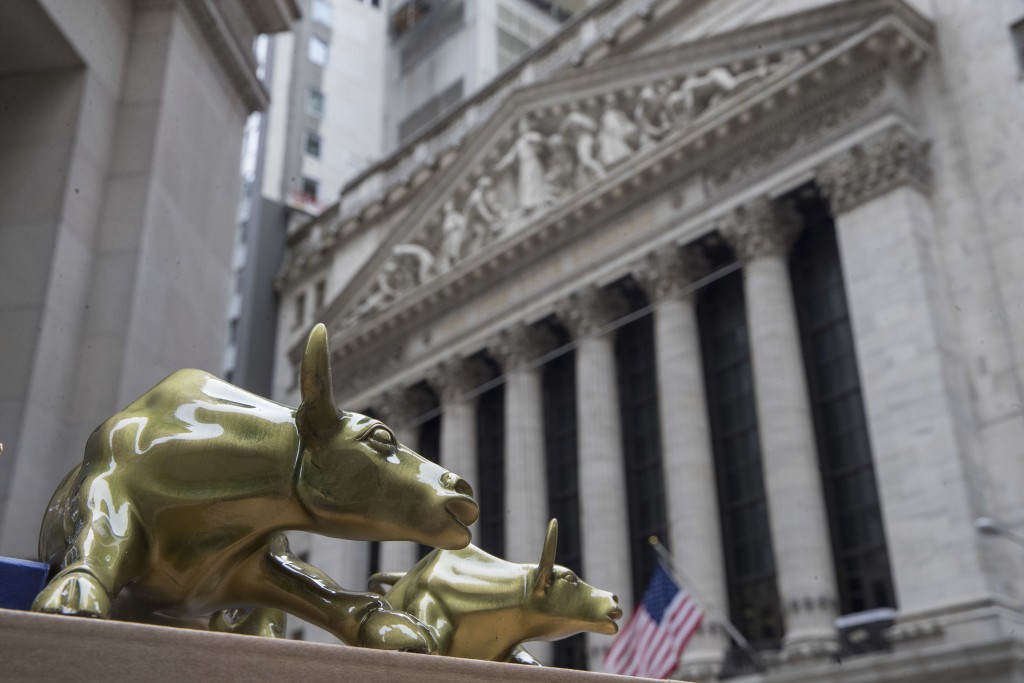 The S&P 500 is up 0.1 percent this week after a series of big swings linked to worries about Turkey's currency crisis, China's economic growth, and hopes for trade talks between the U.S. and China.

THE BIG STORE: Nordstrom jumped 10 percent to $57.50 after raising its annual profit and sales forecasts and posting better earnings and sales than analysts expected. It's been a mostly difficult week for department stores as Macy's and J.C. Penney both plunged after issuing their quarterly reports.

ON THE FARM: Agricultural equipment maker Deere disclosed a smaller profit than analysts expected and said rising costs for raw materials and freight are affecting its business. The stock lost 1.7 percent to $135.04.

BAD NEWS PILEUP: Tesla dropped 5.7 percent to $316.29. the Wall Street Journal reported that the Securities and Exchange Commission started investigating the electric car company last year to determine if it made false statements about production of its Model 3 sedan.

The SEC is also reportedly looking into Elon Musk's comments about possibly taking the company private. Musk also gave an emotional interview to the New York Times about the stress he's experienced as the company tries to ramp up production and said this year has been "excruciating."