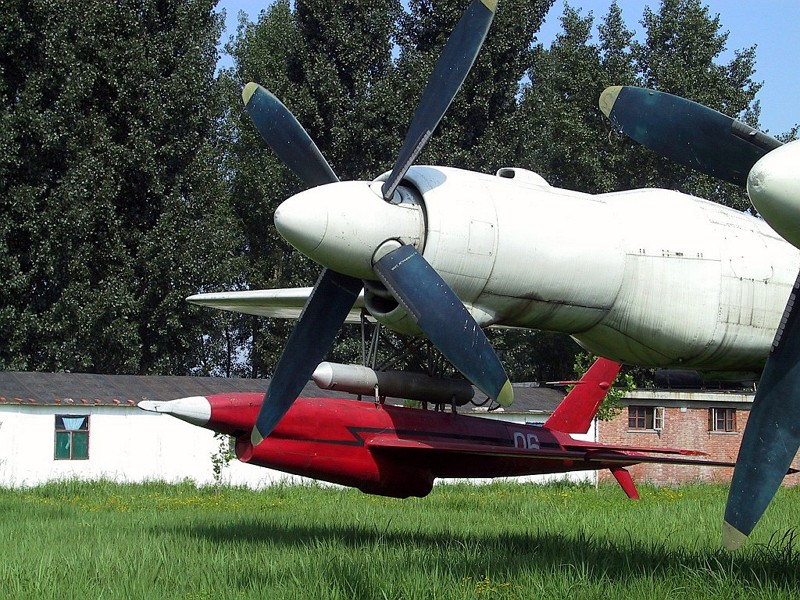 TAIPEI (Taiwan News) – China has a stockpile of nearly 2,000 ballistic missiles of all ranges, which pose grave threats to both the U.S. and Taiwan, as they could be used to attack Taiwan in precision strikes that jeopardize and compromise the country’s political and military fortifications as well as its command center, according to the "Military and Security Developments Involving the People's Republic of China 2018" report recently released by the Pentagon.

In addition to the above-mentioned surface-to-air missiles, China’s rocket force could be even more formidable if air-to-air, submarine-launched, anti-ship, and cruise missiles are included, Taiwanese military officials warned. 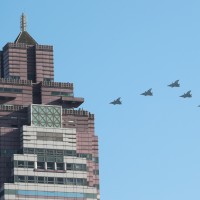