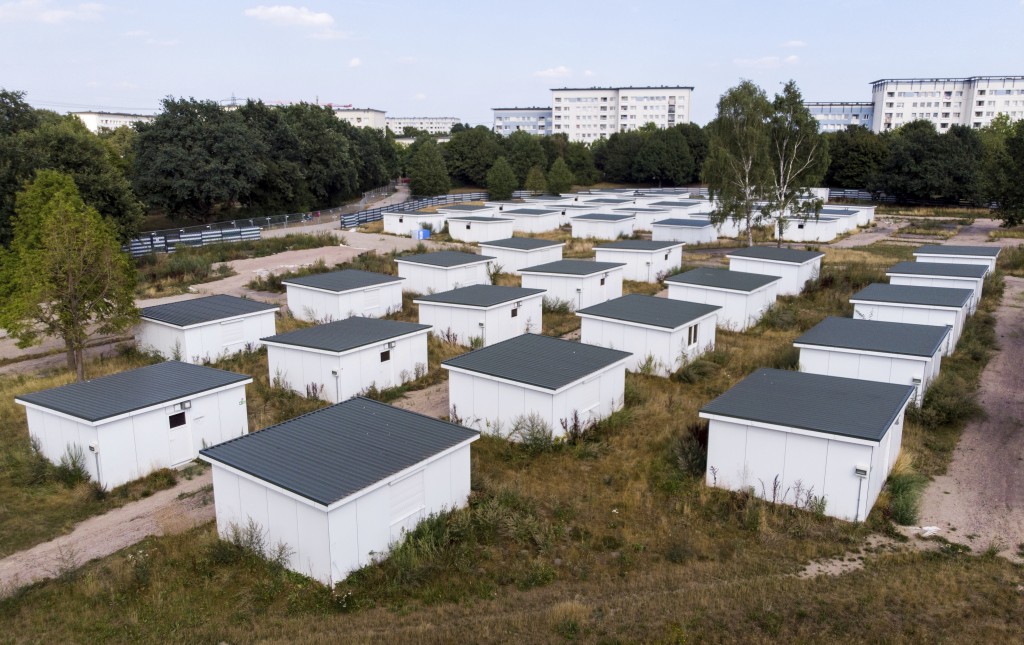 BERLIN (AP) — Authorities in Hamburg are selling off 50 little wooden houses used to house newcomers at the height of the influx of refugees and other migrants to Germany.

The boxy houses, 28 square meters (301 square feet) in size, were offered this week as potential guest houses, workshops, or sport or yoga venues. The minimum bid price was 1,000 euros ($1,130), but there were two catches: buyers need to have building permission to put the houses up and must collect them themselves.

Hamburg's refugee coordination center told news agency dpa that there were around 100 queries about the houses on the first day alone. On Thursday, the center tweeted that the online ad had been taken down after about 48 hours and it will contact all applicants.