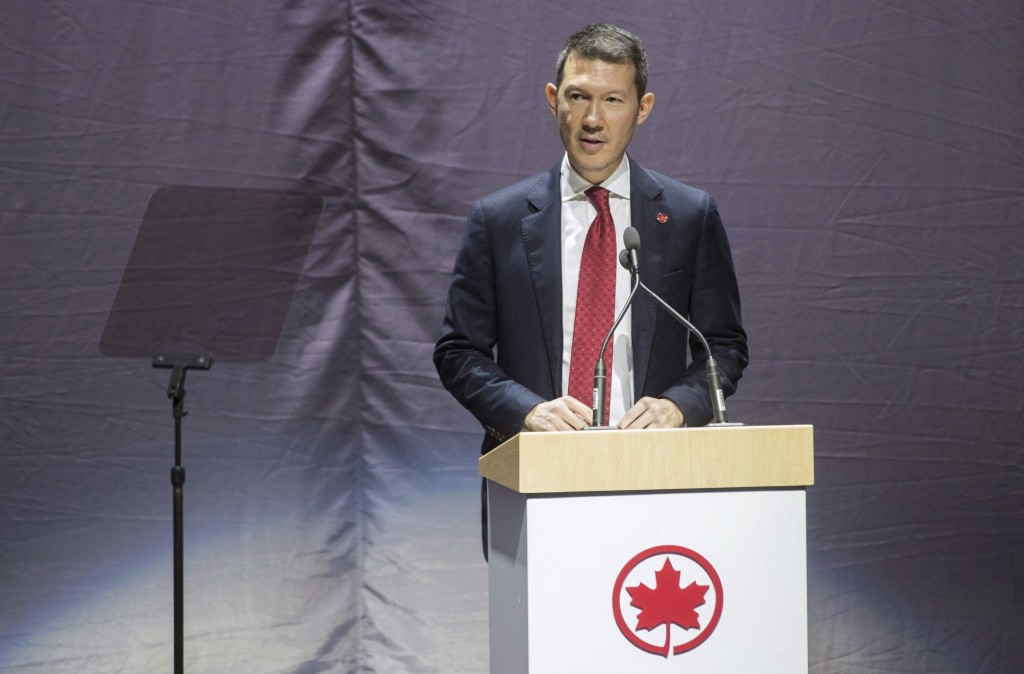 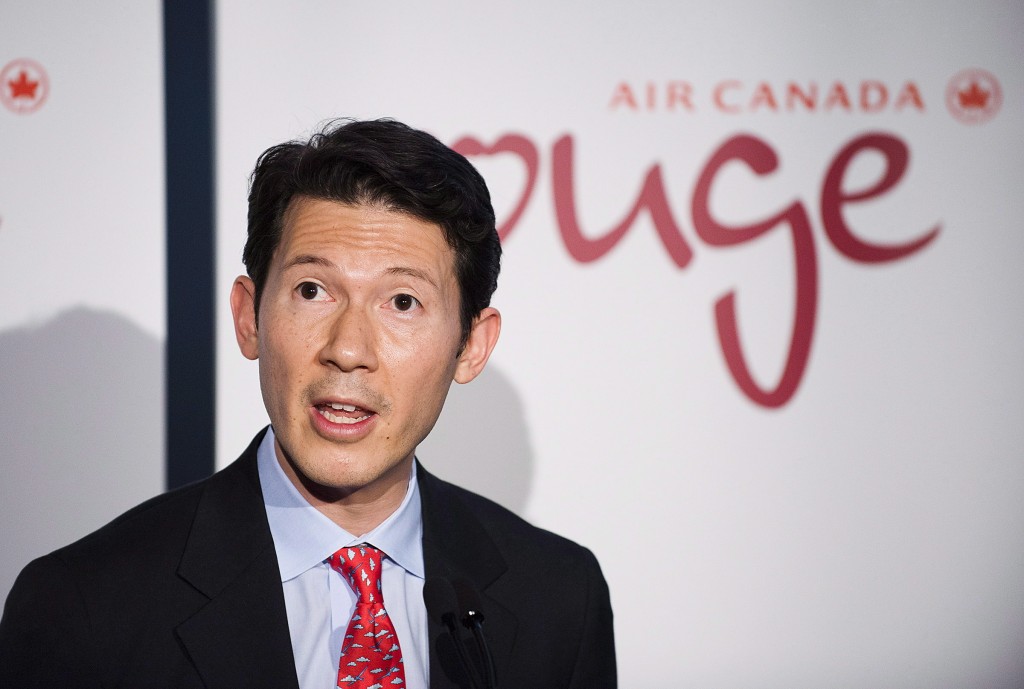 PARIS (AP) — Unions at Air France-KLM voiced concern after the company appointed Benjamin Smith as the new CEO with the support of the French state.

The company said Thursday that Smith, who is 46 and was previously Air Canada's chief operating officer, will fill the role by Sept. 30.

The previous CEO, Jean-Marc Janaillac, resigned in May after Air France employees held 13 days of strike over pay and rejected the company's wage proposal, considered too low.