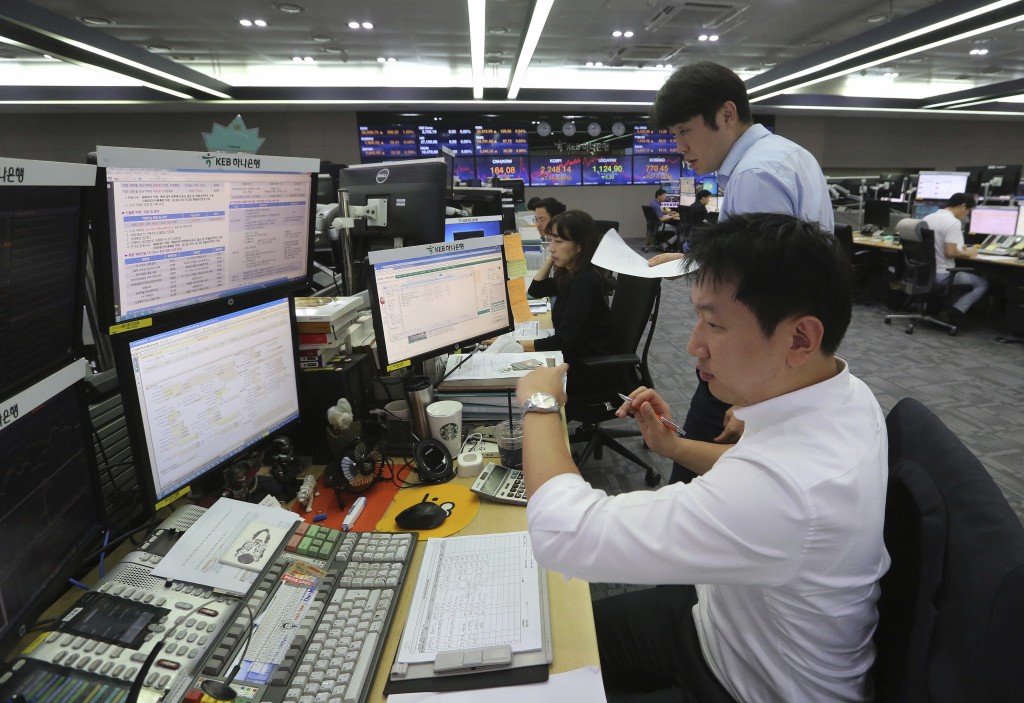 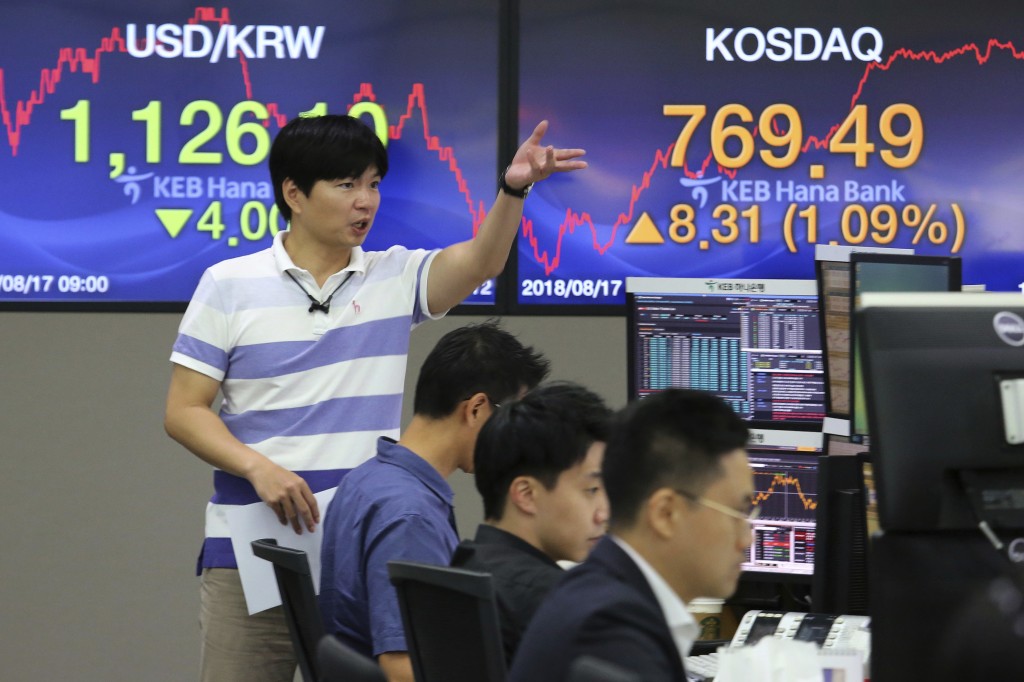 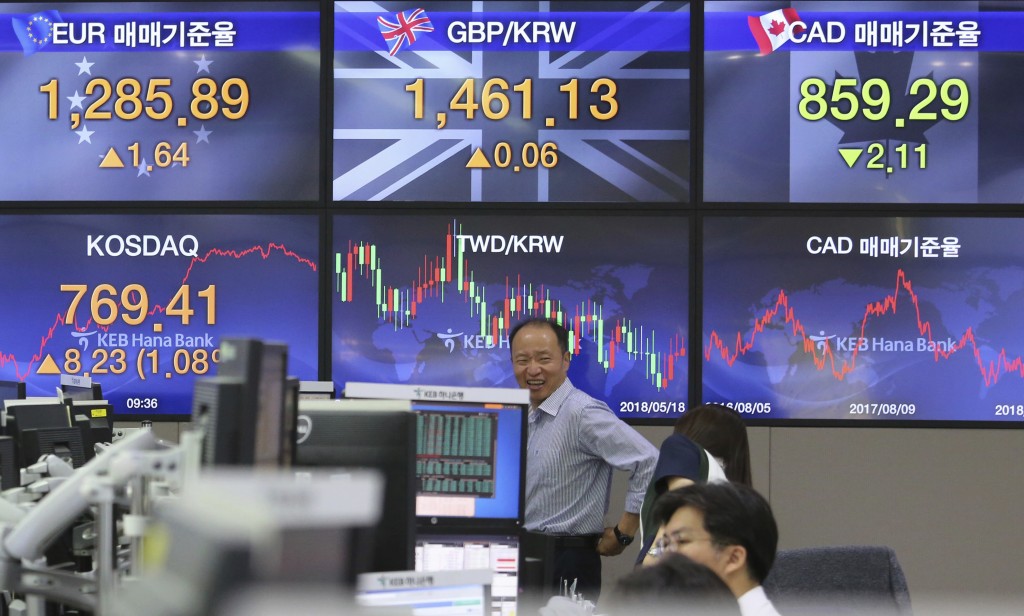 TOKYO (AP) — Asian shares made moderate gains early Friday after U.S. stocks jumped on news China is preparing to resume trade discussions with the U.S., the first negotiations in more than a month.

CHINA TRADE: China will send a trade envoy to Washington later this month in a fresh attempt to end the trade dispute before it causes major damage to the global economy. The two sides haven't talked since early June. After the latest round of talks failed to produce much progress, both countries put taxes on $34 billion in each other's imports. Those tariffs are set to rise next week, and both countries have threatened even larger increases as early as September.

QUOTABLE: "It's hard to get too excited about the 'low level' trade talks taking place next week," Chris Weston of IG said in a commentary. He said investors should ask "whether we are really going to get a breakthrough in the trade tensions from these players?"

ENERGY: U.S. crude lost 7 cents to $65.39 per barrel in electronic trading on the New York Mercantile Exchange. It gained 0.7 percent to settle at $65.46 a barrel in New York. Brent crude, the standard for international oil prices, lost 8 cents to $71.35 per barrel.