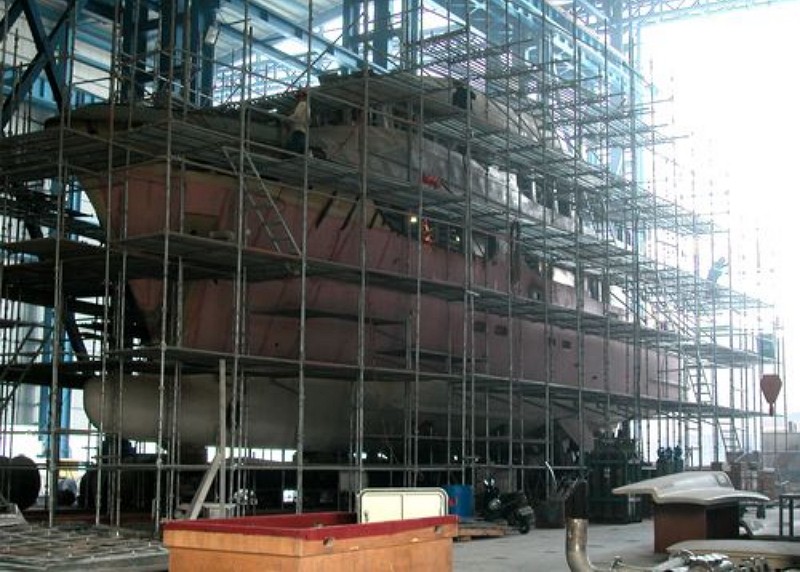 The value of goods produced by Taiwan's manufacturers in the second quarter rose for the seventh consecutive quarter year-on-year, data released Friday by the Ministry of Economic Affairs (MOEA) showed.

Manufacturing output totaled NT$3.48 trillion (US$113 billion) in the second quarter, up 9.05 percent from the same period a year earlier, after a 3.30 percent year-on-year rise in the first quarter, according to the data.

It was the seventh straight quarter of growth for Taiwan's manufacturers. The last time their output value fell was in the third quarter of 2016, when it slid 1.99 percent from a year earlier.

The MOEA said the production value of the electronics component sector, which accounted for more than 26 percent of the total of the manufacturing sector, rose 5.96 percent year-on-year in the second quarter to NT$922.4 billion.

Within the sector, the output of semiconductor firms rose 18.42 percent from a year earlier to NT$360.4 billion, boosted by a wider range of applications in emerging technologies and rising memory chip prices, the MOEA said.

But that growth was limited to some extent by slower demand for smartphones, the MOEA said.

The output of the chemical raw material business rose 18.36 percent to NT$500.7 billion in the quarter on strong demand as well as higher prices resulting from higher crude oil prices.

A hike in steel prices boosted the output value of the base metal industry rise 15.62 percent year-on-year to NT$384.9 billion in the second quarter, MOEA data showed.