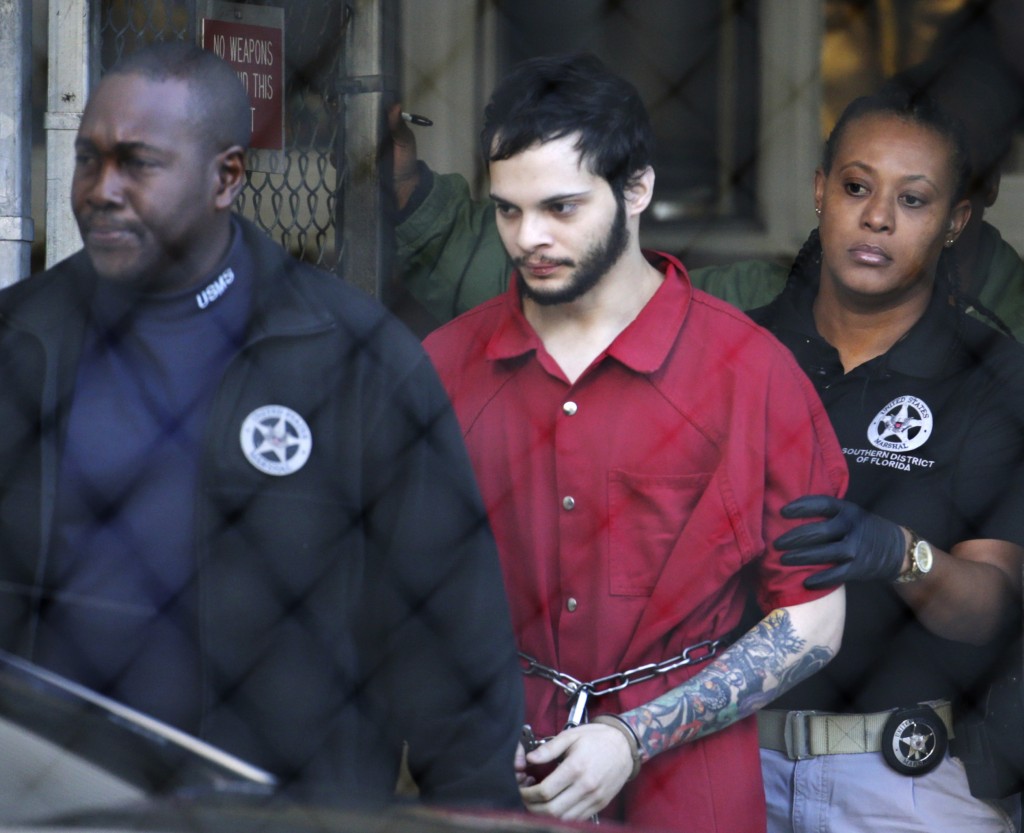 Sentencing is set Friday for 28-year-old Esteban Santiago, who pleaded guilty in May to 11 charges in a plea deal in which prosecutors agreed not to seek the death penalty. Santiago, of Anchorage, Alaska, admitted he opened fire with a handgun in a baggage area at Fort Lauderdale-Hollywood International Airport.

The agreement calls for a life prison sentence plus 120 years.

An Iraq war veteran, Santiago is diagnosed as schizophrenic but was found competent to understand legal proceedings.

Santiago initially told the FBI after the shooting he was under government mind control, then switched to unfounded claims he acted in support of the Islamic State extremist group.