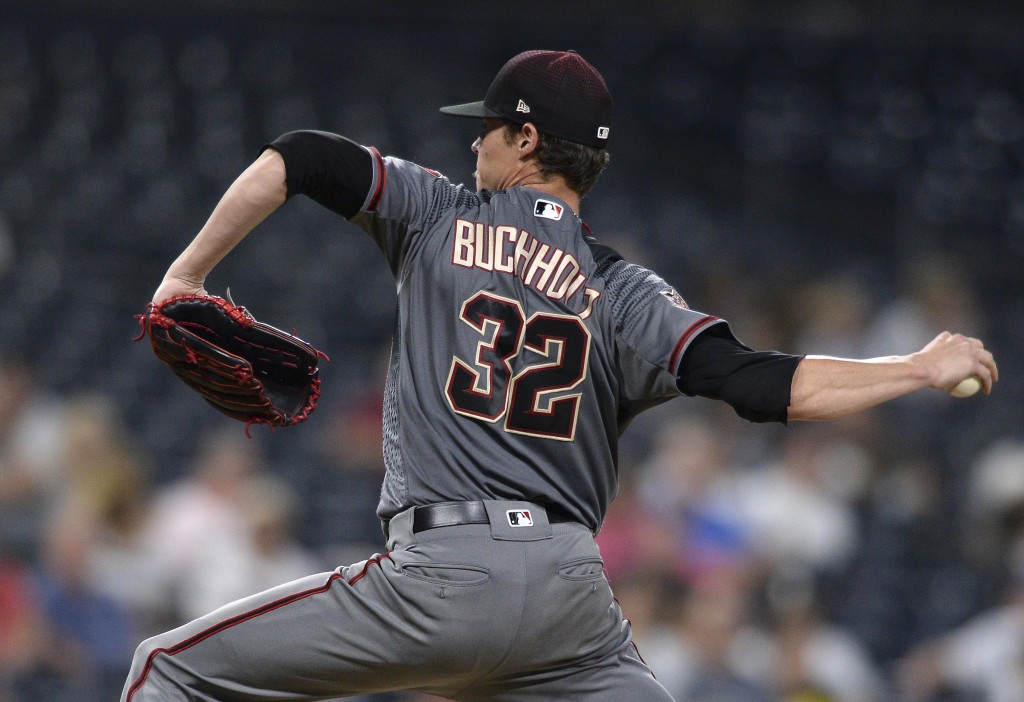 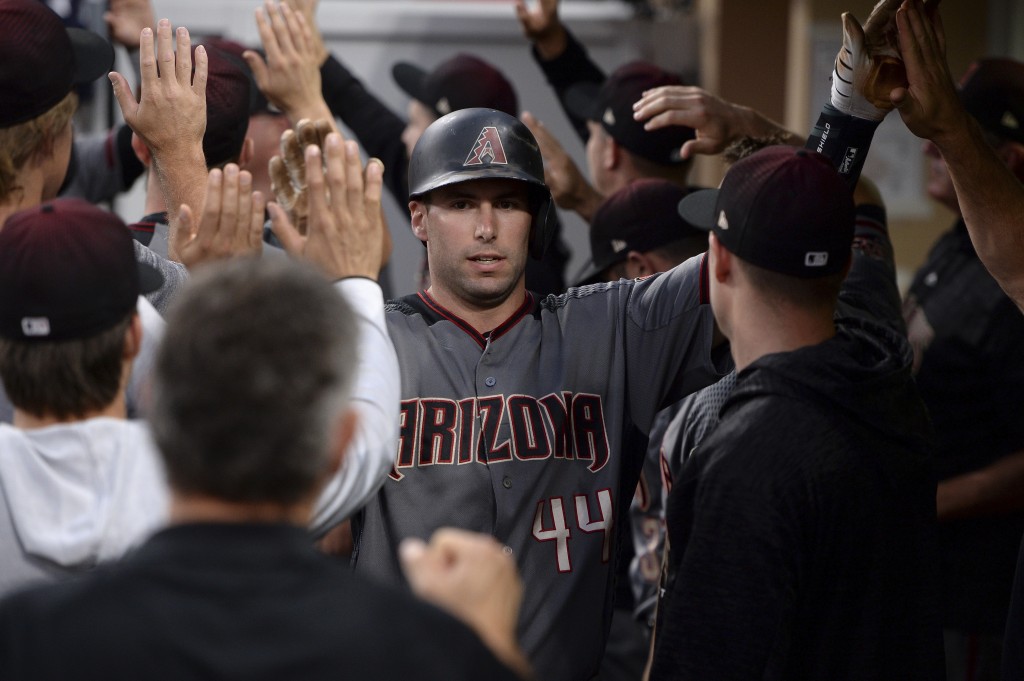 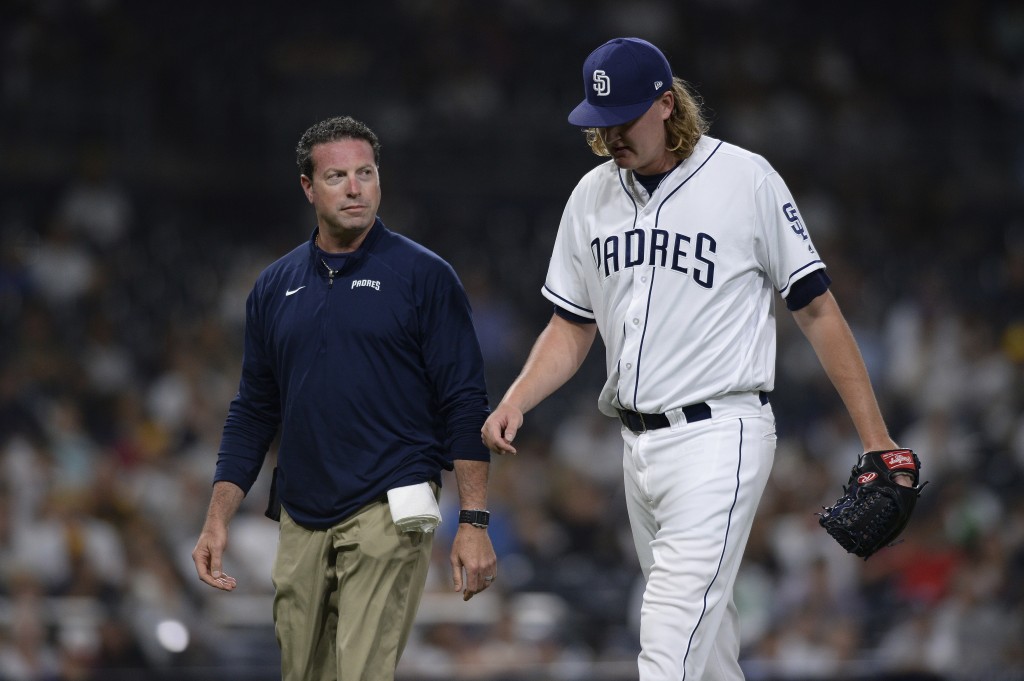 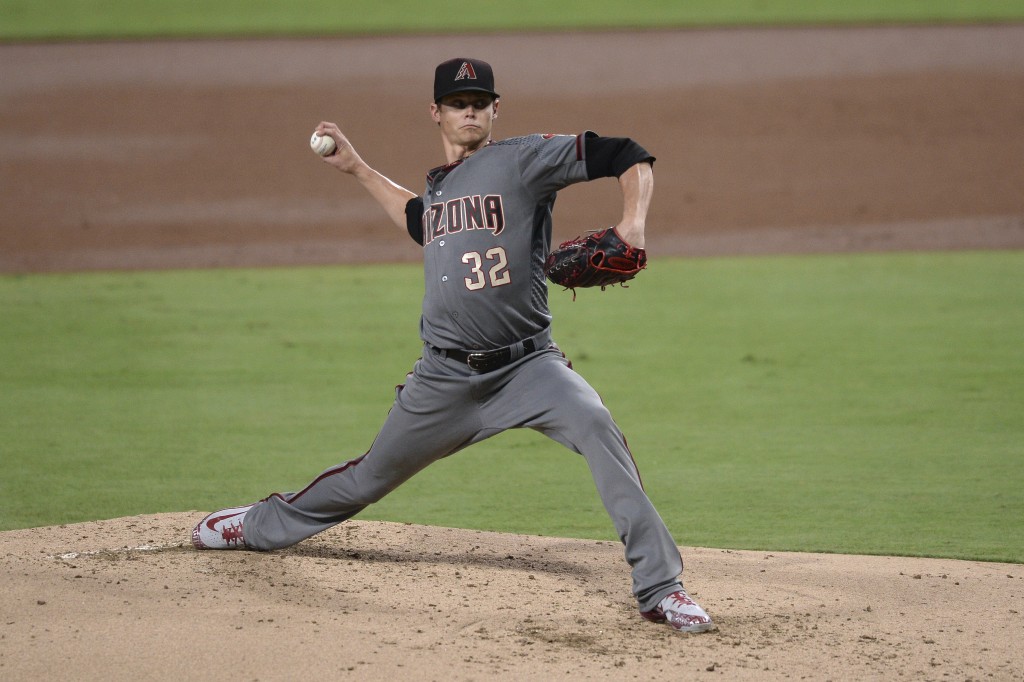 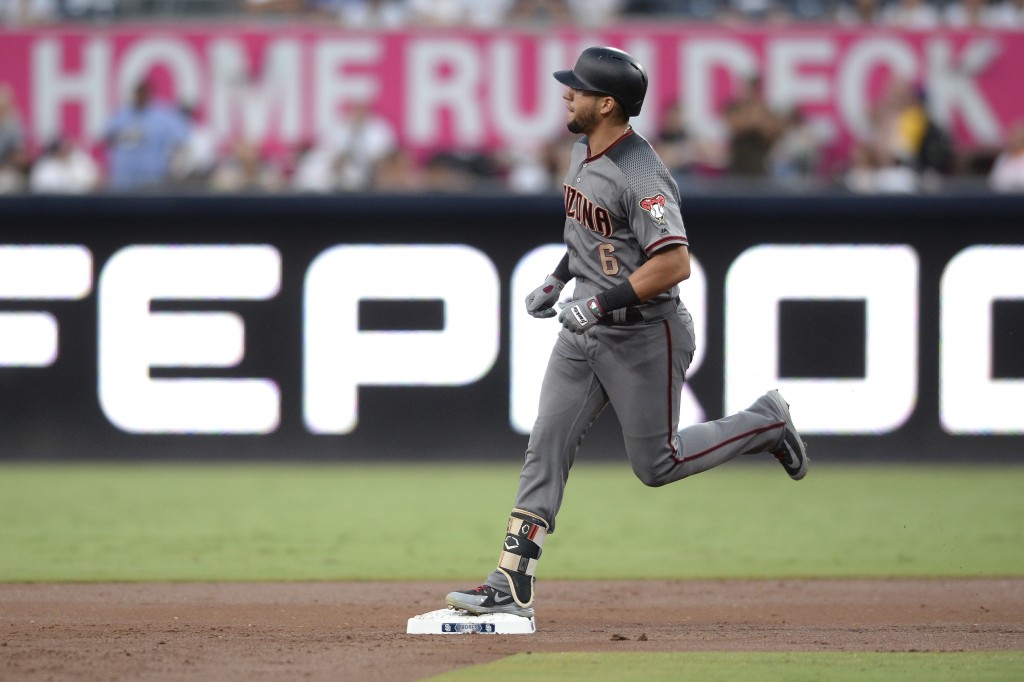 SAN DIEGO (AP) — Clay Buchholz pitched a four-hitter, David Peralta hit a three-run homer and the Arizona Diamondbacks beat the San Diego Padres 5-1 on Thursday night in the opener of a four-game series.

Buchholz (6-2) allowed a leadoff double to Travis Jankowski but retired the next 13 batters he faced. Hunter Renfroe homered in the eighth before Buchholz retired the side in the ninth en route to his 10th career complete game.

Buchholz struck out six and did not walk a batter in improving to 3-0 in three career starts at Petco Park. He has won five of his last six starts.

Peralta belted a 3-0 pitch from Jacob Nix into the left-field seats as part of a five-run first. Alex Avila added a two-run single in the inning.

In his second major league start, Nix (1-1) allowed the first five Arizona batters to reach base and was removed from the game after hitting Jon Jay. Nix gave up five runs on five hits and walked five with one strikeout.

Arizona has won its last five games at Petco Park.

Diamondbacks: 3B Jake Lamb had successful surgery on his left shoulder on Thursday. Diamondbacks manager Torey Lovullo said the surgery went as expected and Lamb should be ready for spring training in 2019.

Padres: RHP Trey Wingenter exited the game after a line drive struck him in the back.

Diamondbacks: LHP Robbie Ray (3-2, 4.83) takes the mound for the Arizona in the second of the four-game series. Ray has allowed two or fewer runs in three of his last four starts.

Padres: LHP Joey Lucchesi (6-6, 3.45) gets the call for San Diego. Lucchesi had made three starts against Arizona this season and taken the loss each time.