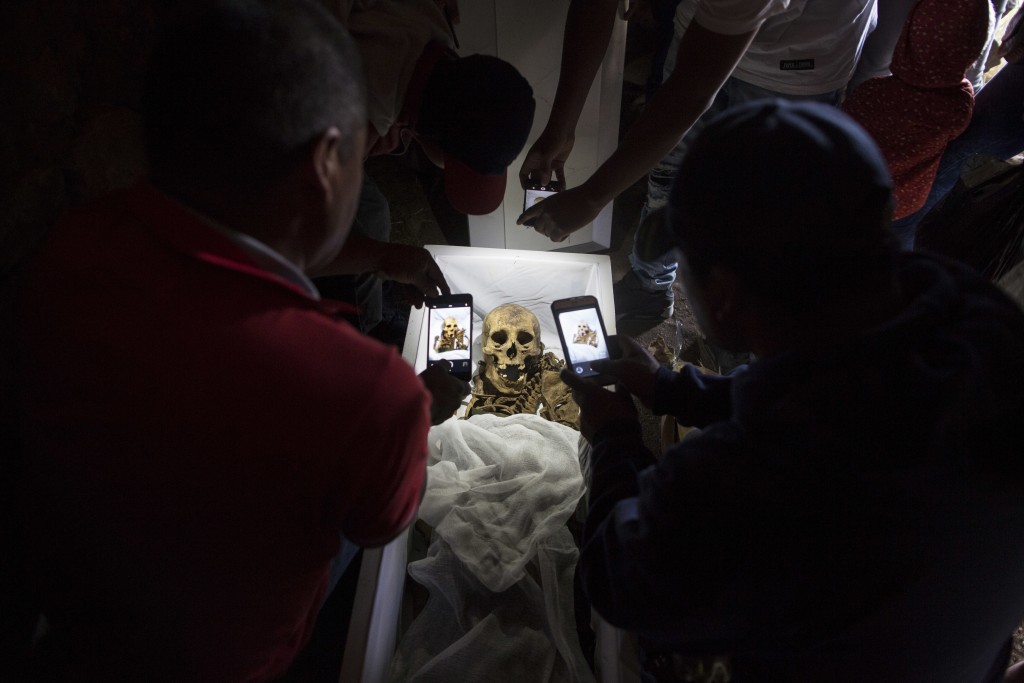 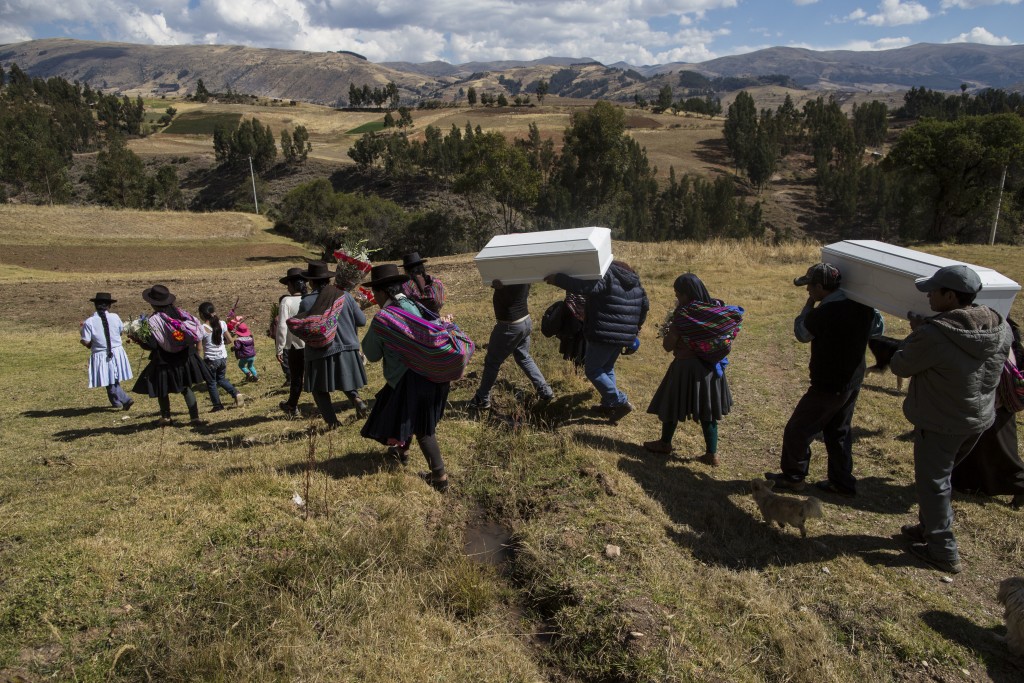 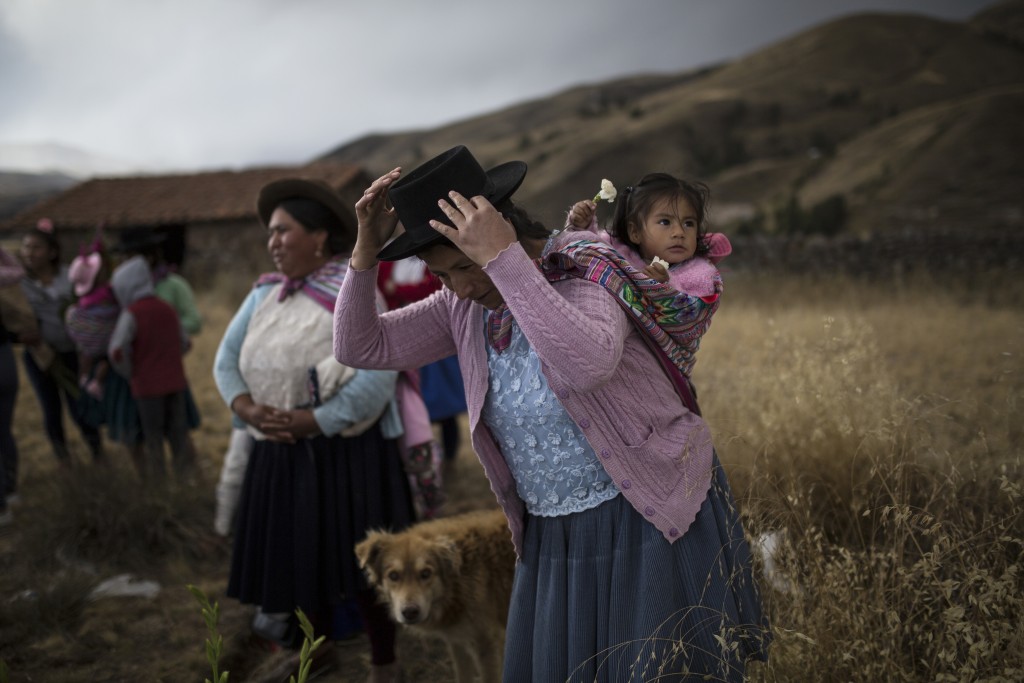 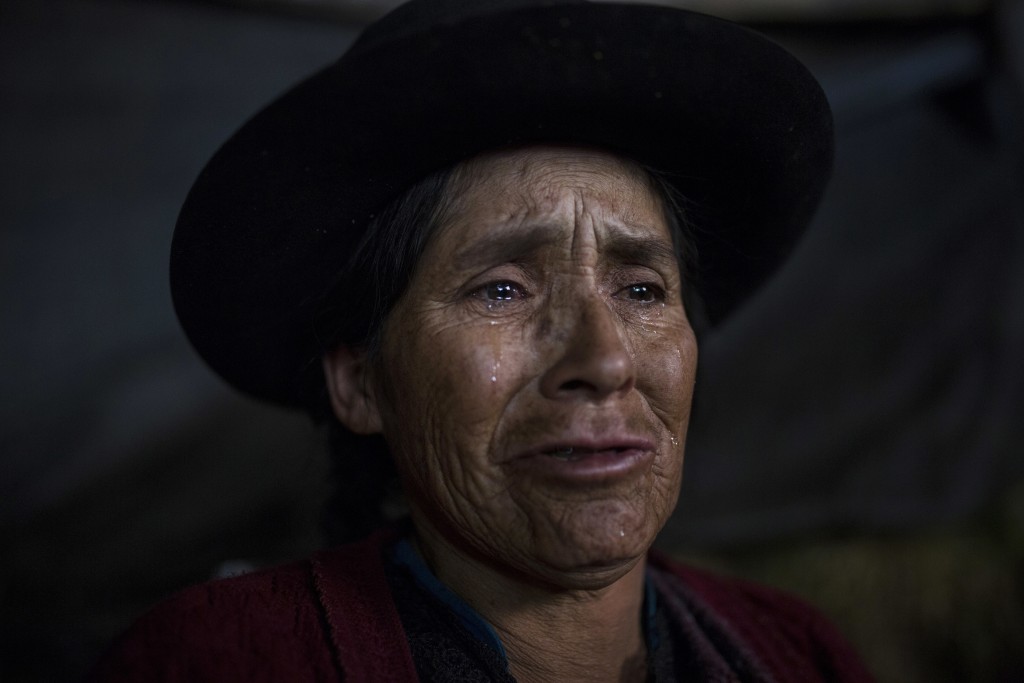 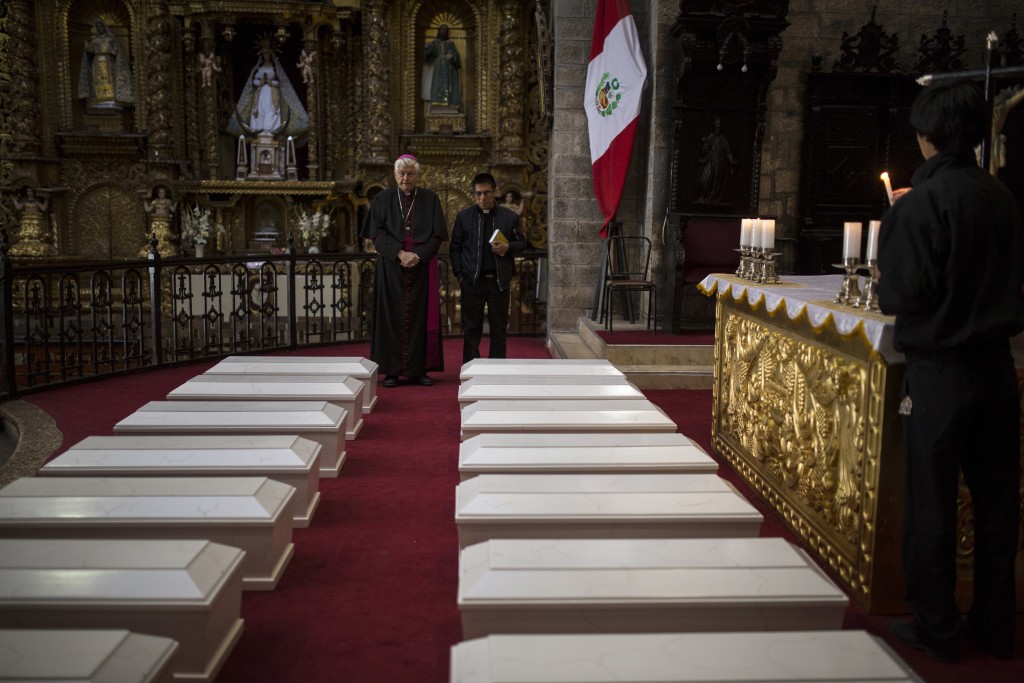 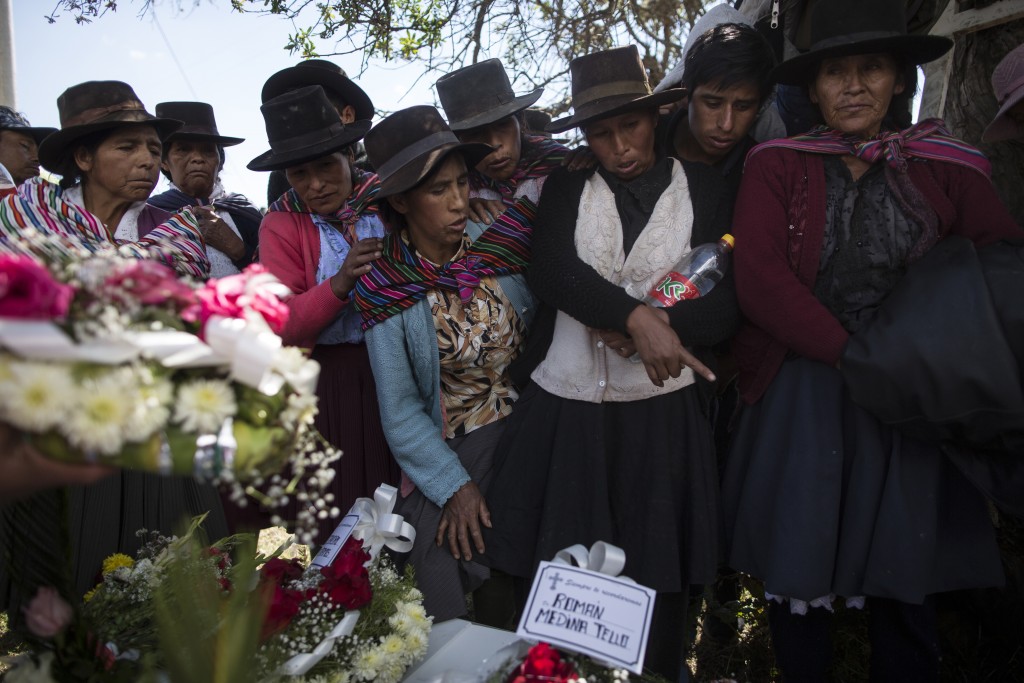 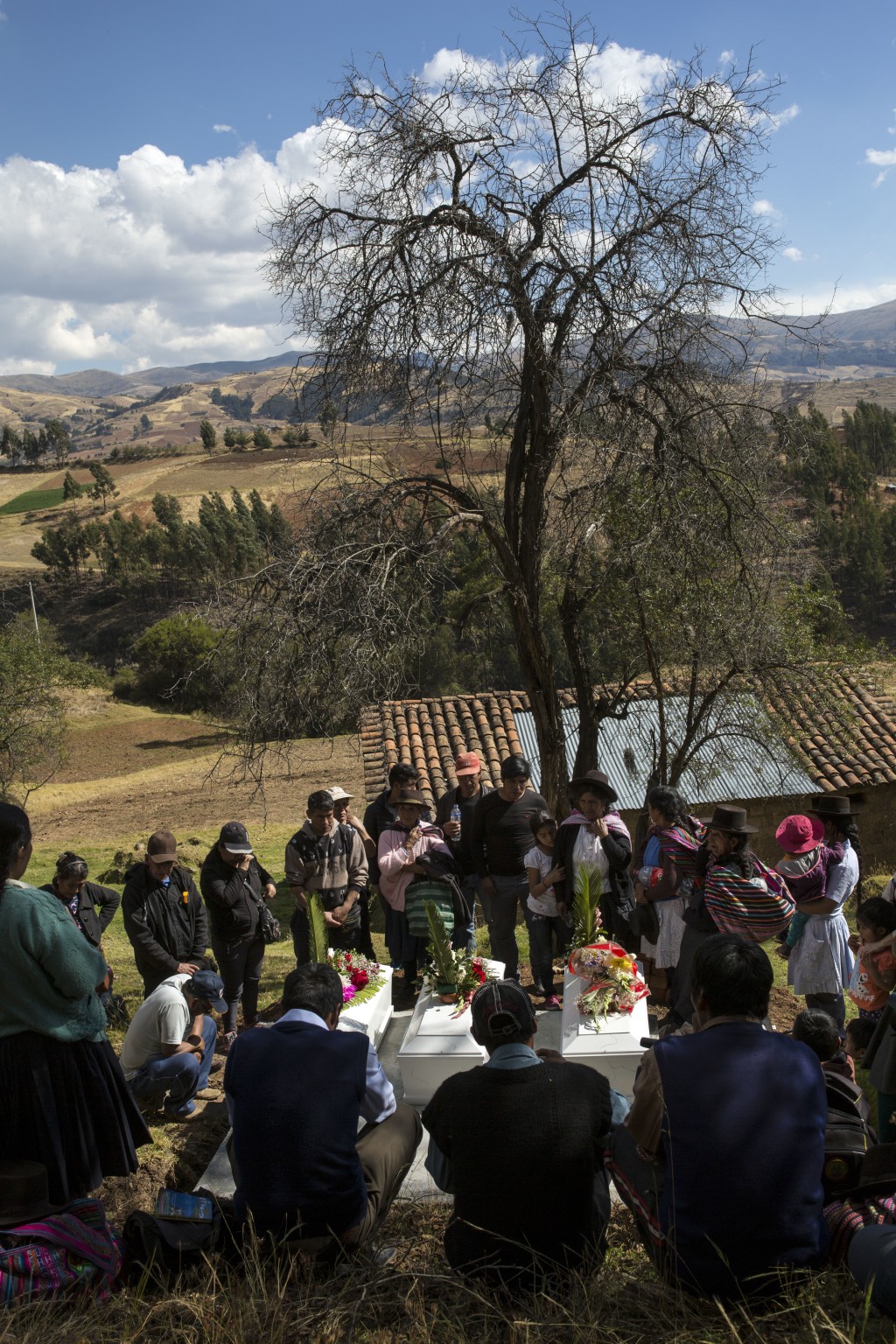 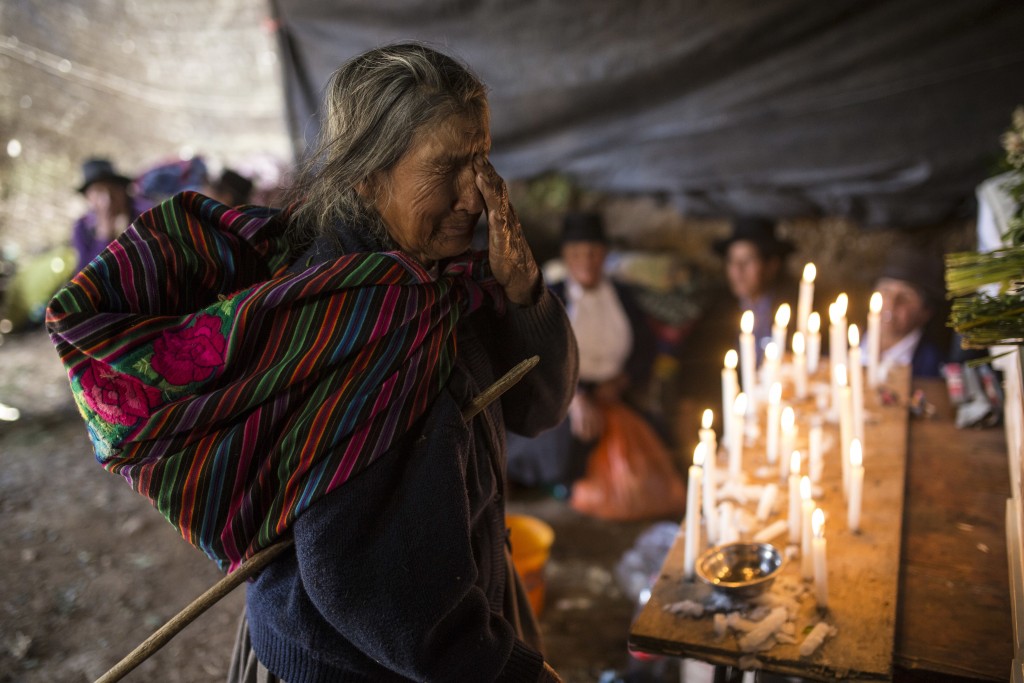 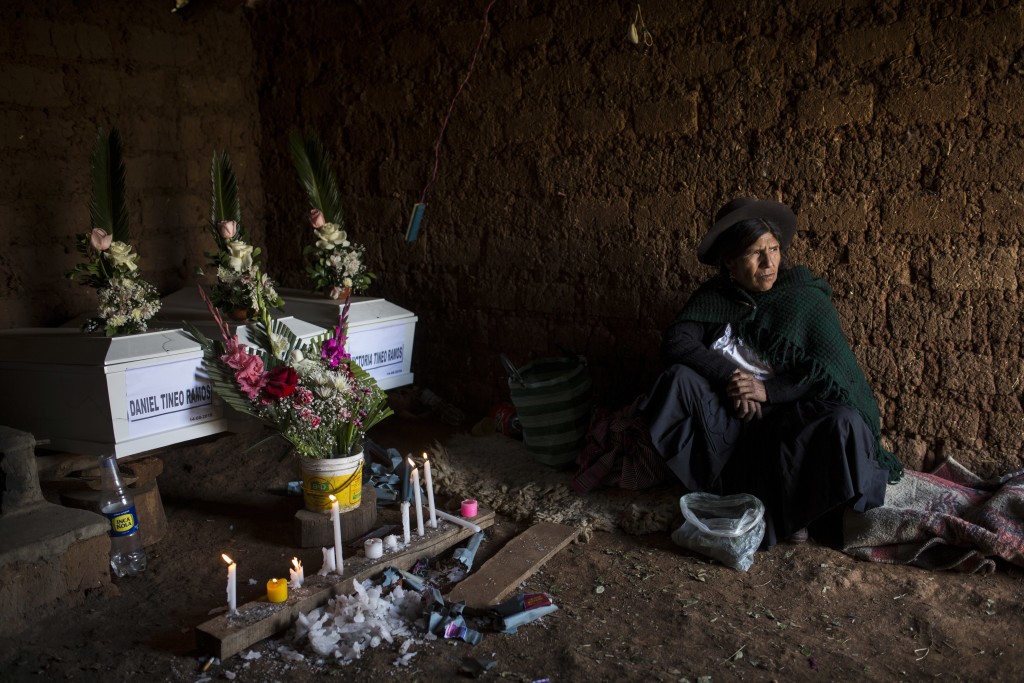 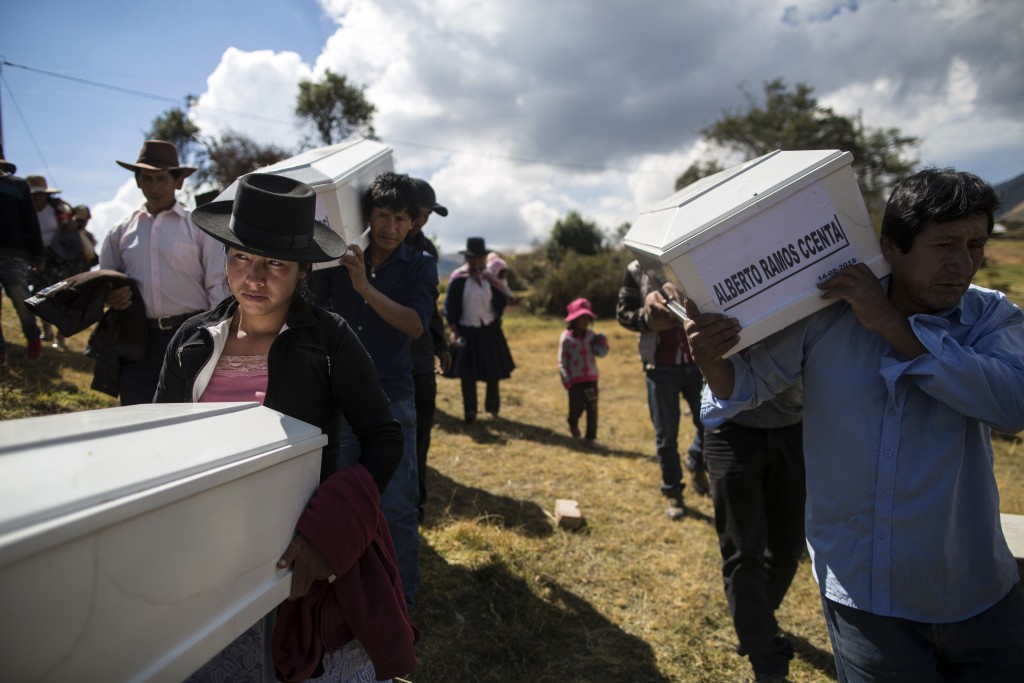 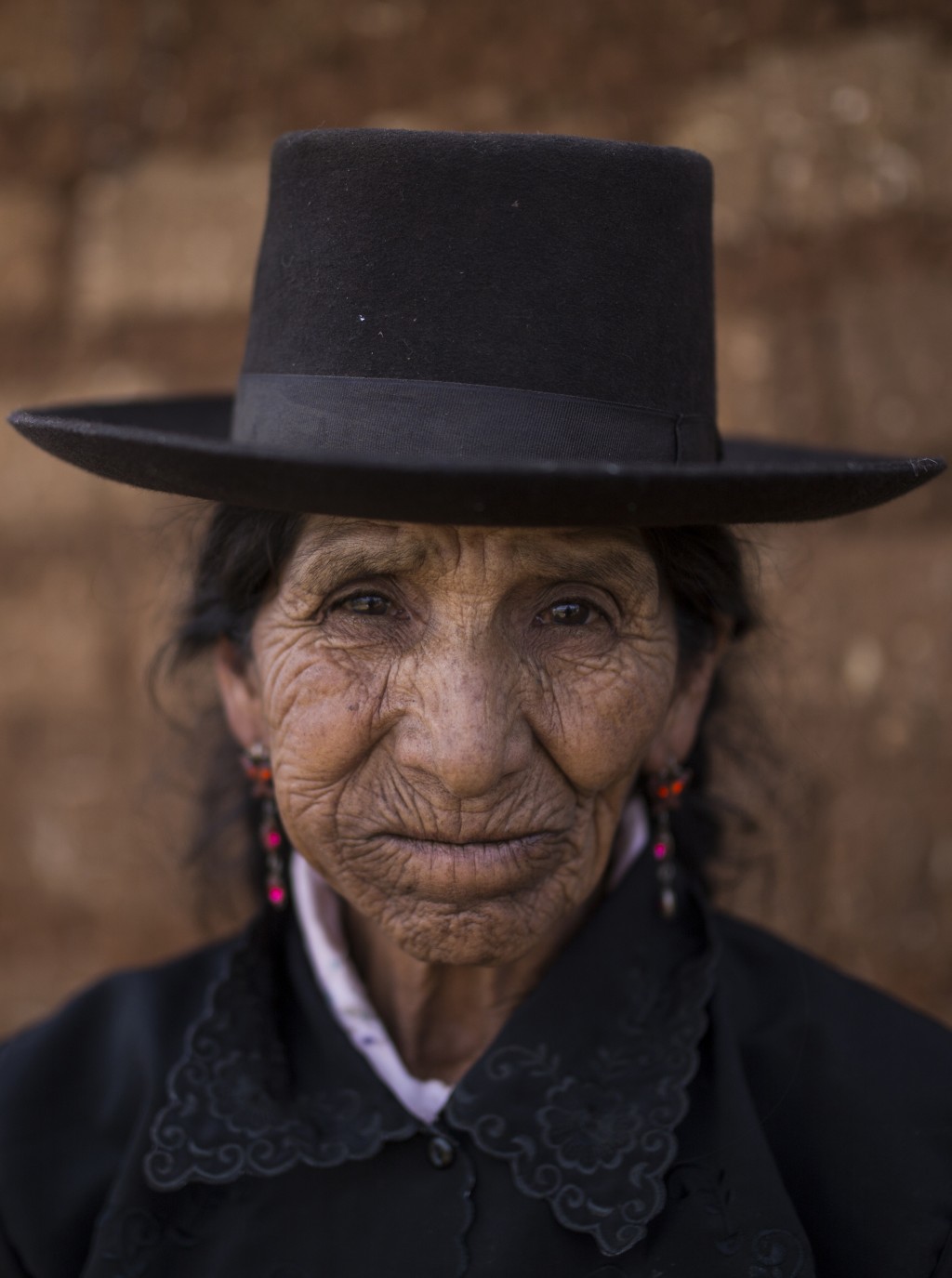 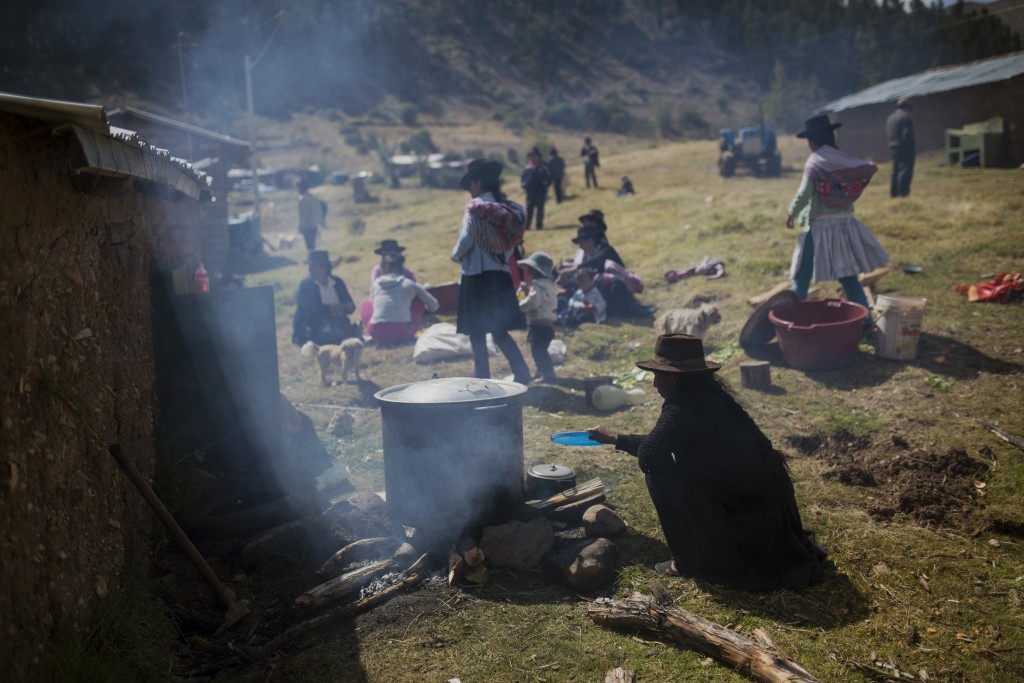 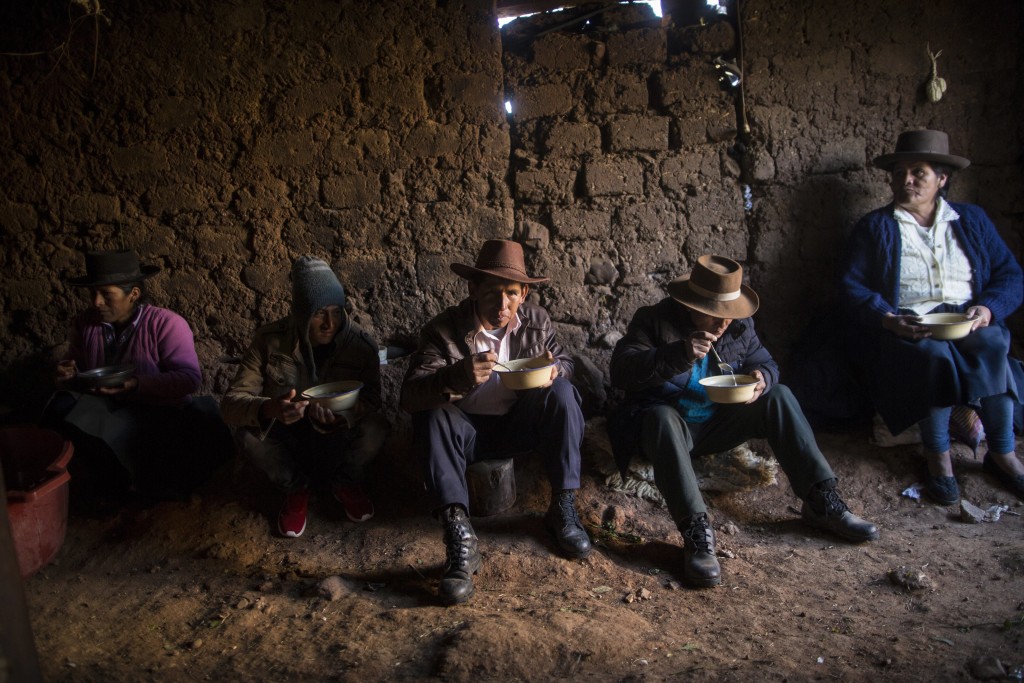 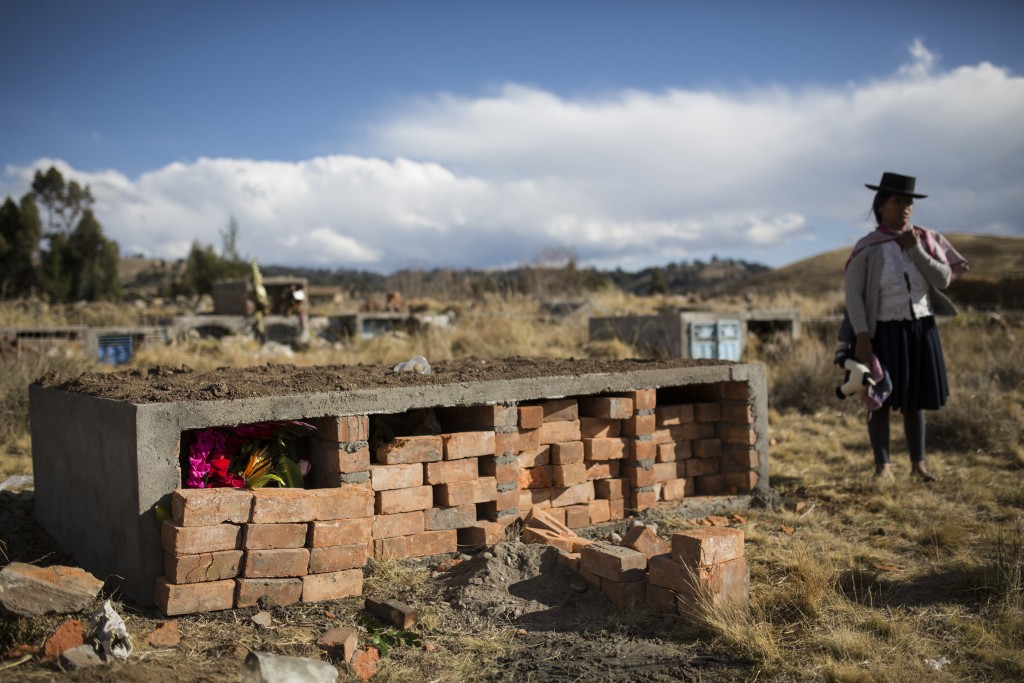 AYACUCHO, Peru (AP) — Thousands of Peruvian families who have spent decades wondering about loved ones who disappeared during years of bloody conflict between the state and Maoist guerrillas have new hopes for getting the closure they have been searching for.

The skeletal remains of 14 people were recently turned over to loved ones under an innovative new law that authorities hope will speed up what has long been a lengthy and burdensome process to identify those killed in the conflict.

Under the new measure, authorities can turn over remains uncovered by forensic scientists before determining a cause of death or completing an investigation. Families are also no longer required to file a complaint with the chief prosecutor's office first.

More than 20,300 Peruvians are still considered "disappeared" in the struggle between Peru's military and Shining Path rebels during the 1980s and 1990s. Public prosecutors with heavy caseloads and few resources have been unable to identify suspects or help families find their missing relative's remains in the vast majority of cases.

Forensic scientists in several countries in Latin America are still working to identify the remains of people killed during military dictatorships and civil conflicts decades ago. In countries like Peru, those remains are being found in remote areas that are difficult to access.

Still, workers have made steady progress. Over the last 16 years, the remains of 3,823 people have been exhumed in the Andean nation.

Susana Cori, who is leading work by the International Red Cross in locating the disappeared in Peru, Bolivia and Ecuador, called the new Peruvian approach unique, saying that in other parts of the region, "this model with a humanitarian focus has not been used."

The new mandate is also aimed at helping families whose relatives were informally buried.

The family of Alberto Ramos is among the first to benefit from that aspect. Military officers accused the 25-year-old truck driver of belonging to the Shining Path and shot him to death. Hours later, his frightened relatives buried him in a rural cemetery and never got a death certificate to formally declare his violent end.

Mariano Ramos, the dead man's brother, said his sibling's frequent trips to the Amazon to deliver food as part of his job raised suspicions among soldiers that he belonged to the Shining Path insurgency.

"You were accused without any proof," Ramos said. "And that was basically a death sentence."

In June, authorities exhumed the body and identified the remains through a genetic match to his surviving 98-year-old father.

Earlier this week, Ramos buried his brother for a second time. He carried his sibling's remains in a white coffin and placed him back into the ground, just steps away from his old resting place.