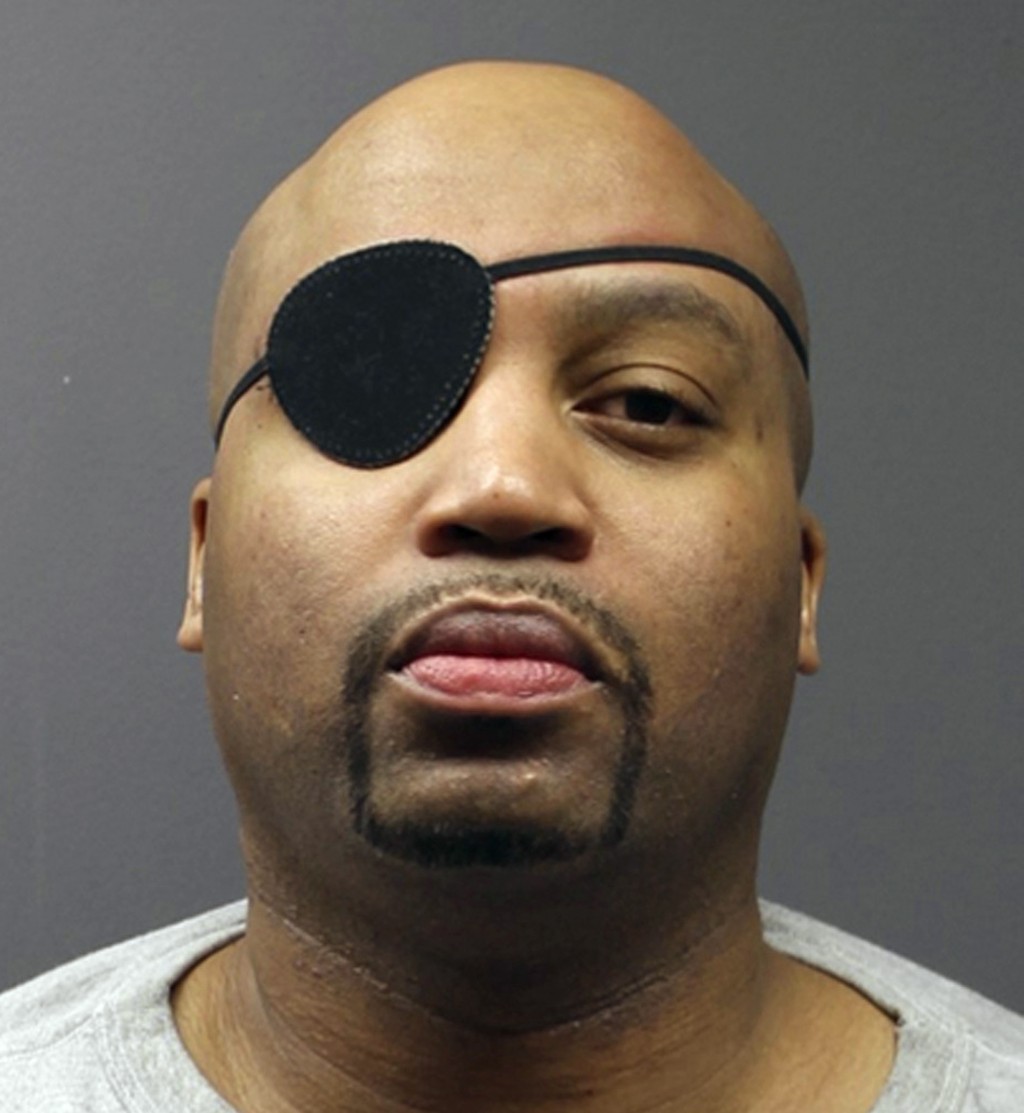 STILLWATER, Minn. (AP) — A man in prison for murder has been indicted in the death of a Minnesota prison guard who was killed with a hammer.

According to the new charges, Johnson repeatedly struck Gomm in the head and face with a hammer that he checked out from an industrial workshop on the third floor of the correctional facility.

Johnson is serving a 29-year sentence for fatally stabbing his roommate in 2002. Gomm, who had just marked 16 years as a correctional officer, is believed to be the first Minnesota correctional officer killed while on duty. His funeral drew thousands of law enforcement officers.

More than 1,600 inmates are housed at the century-old Stillwater prison. About a third of the prisoners are serving time for homicide.