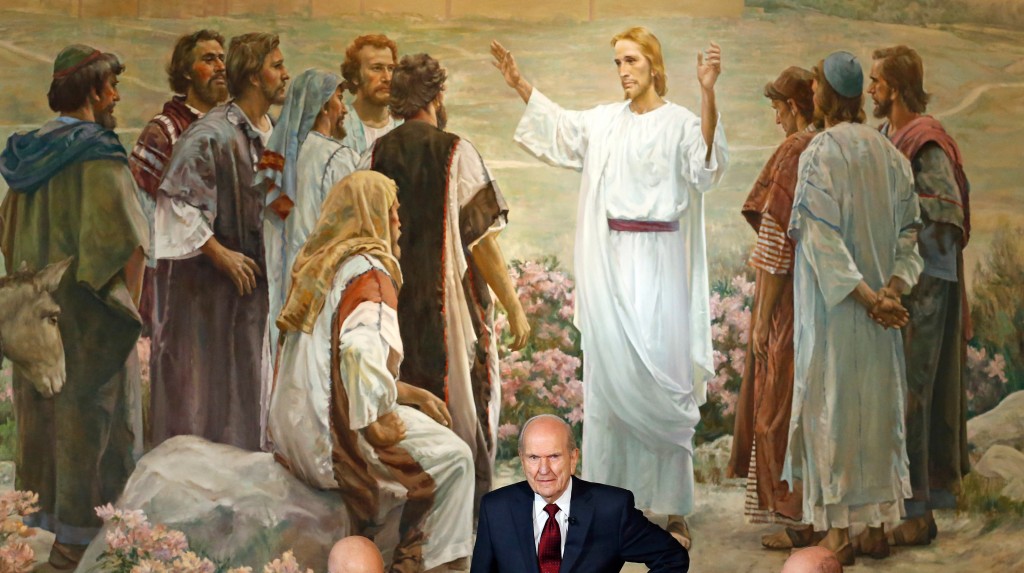 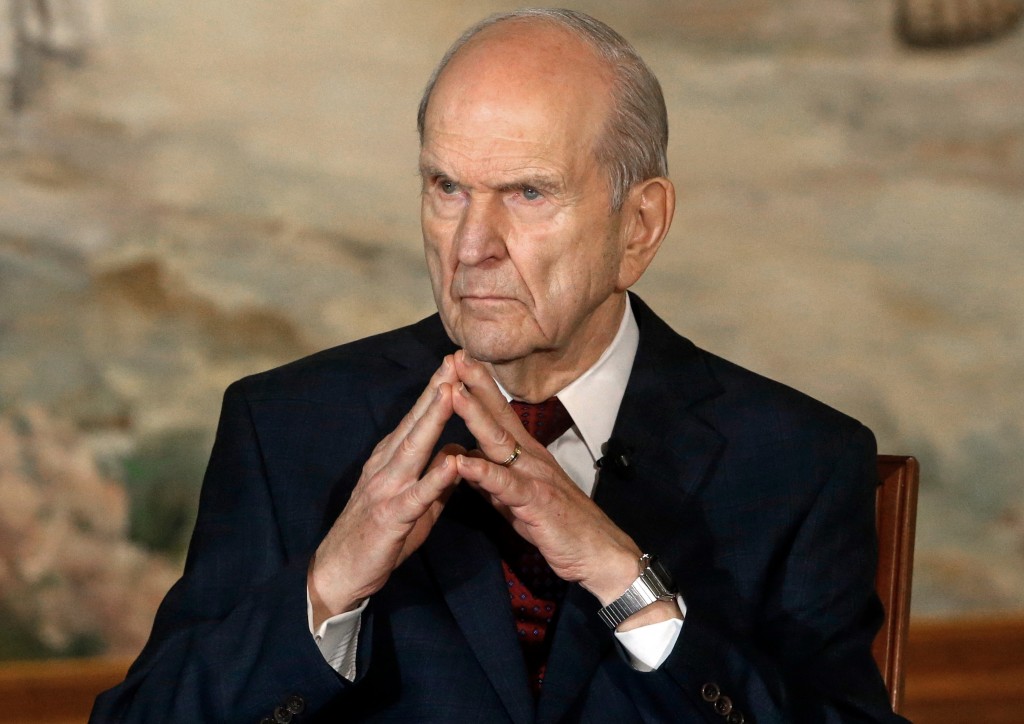 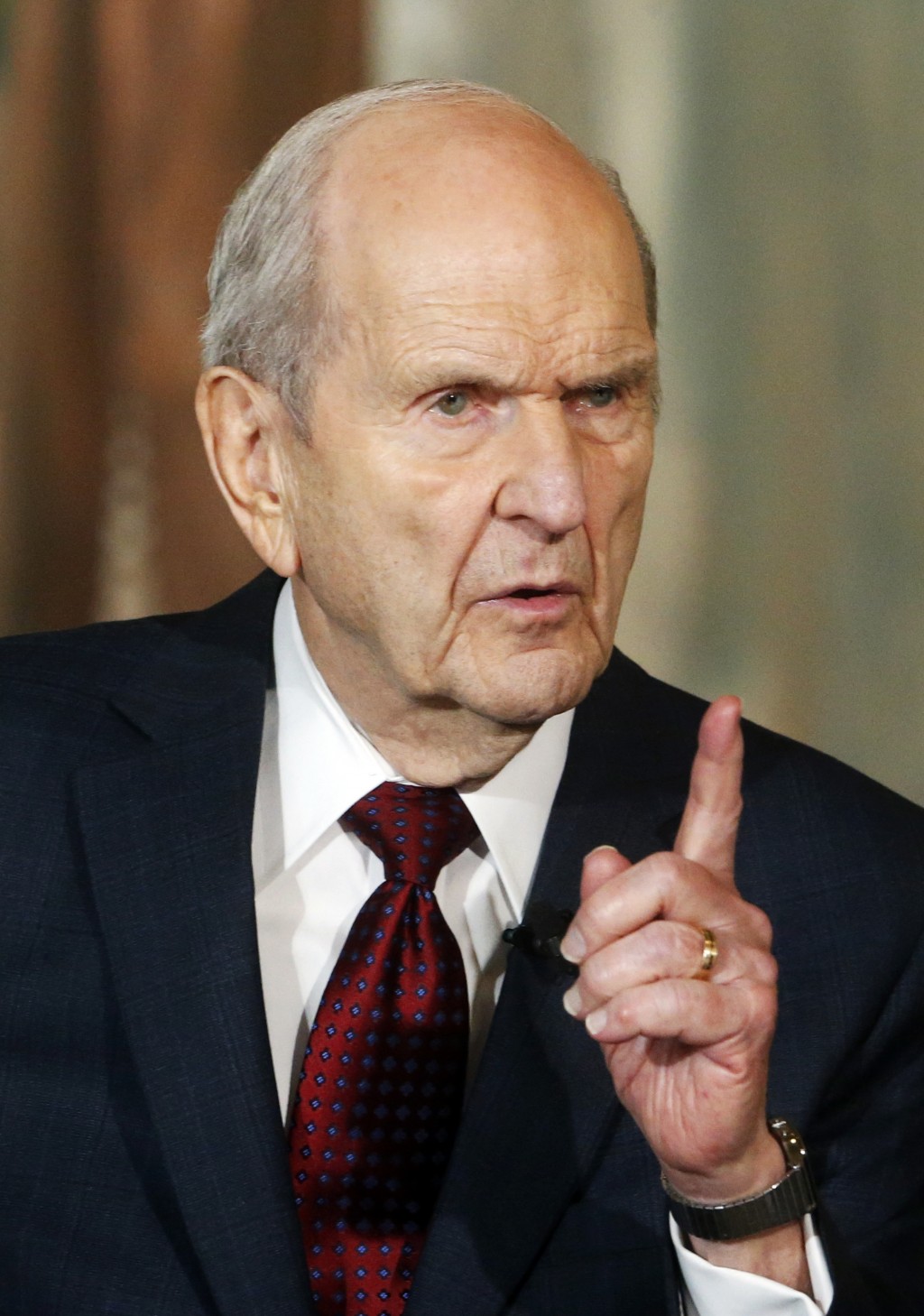 SALT LAKE CITY (AP) — The faith has the famous Mormon Tabernacle Choir, recently made a documentary about its members called "Meet the Mormons" and uses "Mormon" in its official website addresses.

But on Thursday church President Russell M. Nelson said he wants people to stop using "Mormon," or "LDS" as substitutes for the full name of the religion: The Church of Jesus Christ of Latter-day Saints.

Nelson said in a statement that the "Lord has impressed upon my mind the importance of the name he has revealed for his church."

The full name was given by God to founder Joseph Smith in 1838, according to the faith's beliefs.

Its presidents are considered prophets who lead the church through revelations from God. The 93-year-old Nelson ascended to church president in January when the previous president died.

The term "Mormonism" should no longer be used either to refer to the faith's doctrine, culture and lifestyle, the guide said.

The church says it will update websites and materials in the coming months to reflect the guidance.

The terms "Mormon," ''Mormonism" and "LDS" have been used for decades by the religion and by both members and non-members to refer to the Utah-based faith that counts 16 million members worldwide.

The church has always requested use of the full name, but accepted the use of Mormon and LDS as short-hand.

The church ran a series of ads starting in 2010 under the theme, "I'm a Mormon" to dispel stereotypes by telling the stories of individual Mormons. The campaign included TV ads, billboards and ads on buses. One video posted in 2011 featured Brandon Flowers, the lead singer of the popular rock song, The Killers. It ends with: "My name is Brandon Flowers. I'm a father, I'm a husband and I'm a Mormon."

In 2014, the faith followed up by making a documentary called, "Meet the Mormons" that told the stories of six church members living around the world, including Navy football coach Ken Niumatalolo.

It will be an "extremely difficult change" since the terms are ingrained among members, journalists, academics and observers, said Patrick Mason, a professor of religion at Claremont Graduate University in California, who is the chair of Mormon Studies at the college.

He recently published a book titled, "What is Mormonism?"

Mason said he expects church members will do their best to conform but predicted outsiders will continue to use Mormon and Mormonsim "both out of habit and ease, since the formal name of the church is so long."

Mason said Nelson has long insisted on using the full and proper name during his years on the Quourom of the Twelve Apostles, a governing body that sits below the church president and helps make church policy.

The decision sparked buzz on social media in Utah, with people pointing out that the news release was being disseminated from a Twitter account with "Mormon" in the name — @MormonNewsroom — and being posted on a website also featuring the word: mormonnewsroom.org.