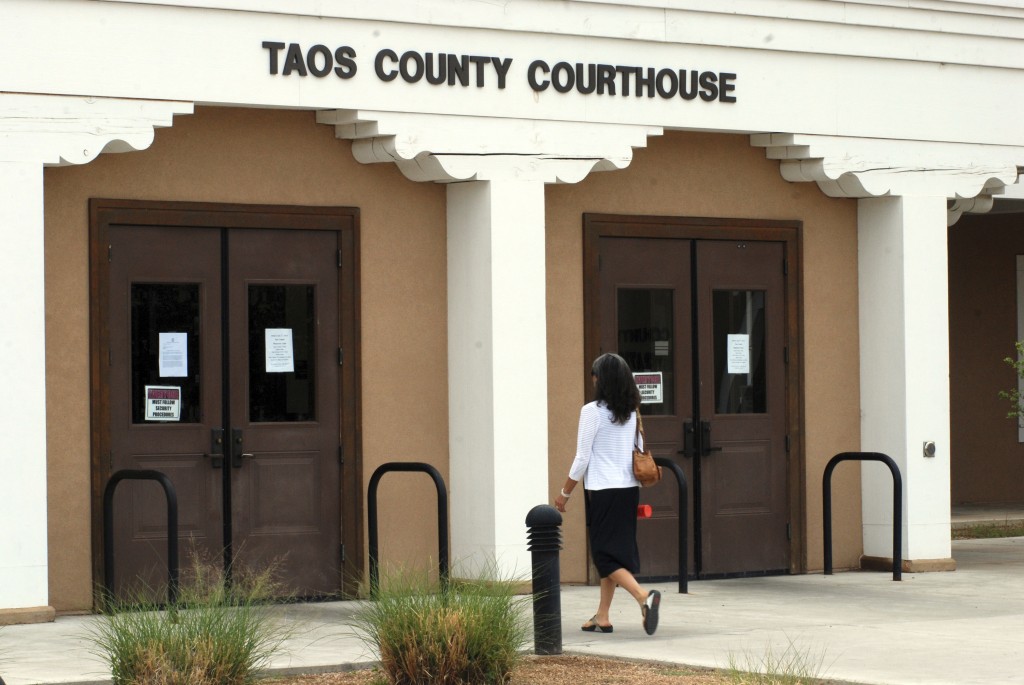 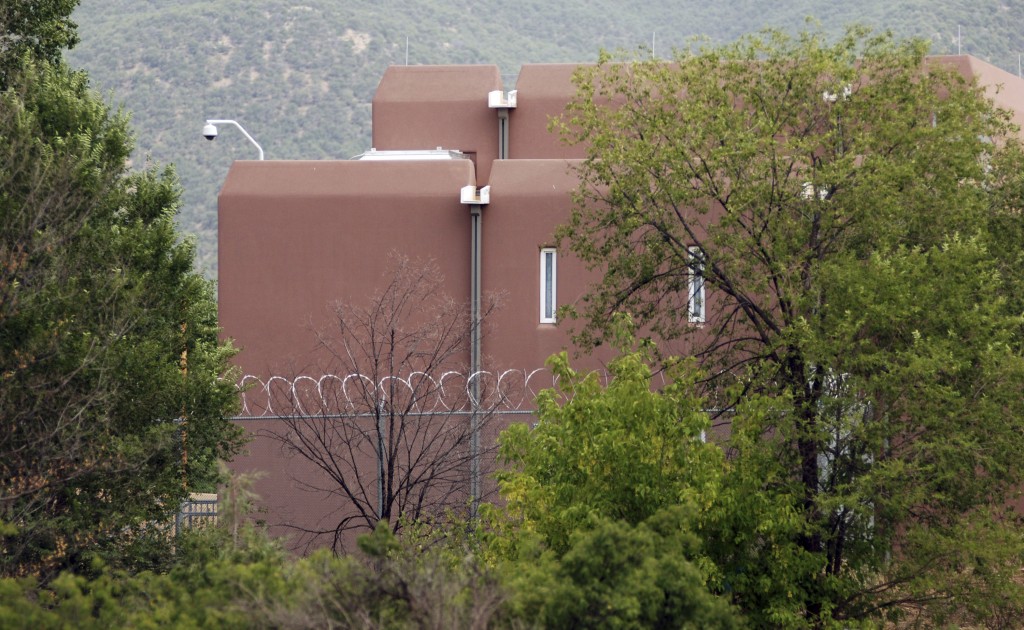 ALBUQUERQUE, N.M. (AP) — The Latest on the identification of a boy's body found at a makeshift living compound in New Mexico (all times local):

A prosecutor in northern New Mexico says his office will appeal a state judge's decision allowing the release of defendants accused of child neglect at a desert compound where 11 children were found living in squalor.

Taos-area District Attorney Donald Gallegos said Thursday that he thought the judge received all the information necessary to hold all five defendants in jail pending trial and that he wants another "set of eyes and ears" to consider the case. The appeal has not yet been filed.

Three of the five defendants, all women, were ordered released but are still in custody because of safety concerns regarding their release.

Sarif Ibn Wahhaj (see-DAHJ' IBN wah-HAJ') will continue to be held on a warrant from Georgia that accuses him of abducting his son from the boy's mother. Another woman who is from Haiti was turned over to federal immigration officials.

Prosecutors have said the group was training children to use firearms for an anti-government mission and should remain in jail pending trial.

Defense attorneys disputed accusations of neglect and said guns on the property were legally owned.

Authorities say human remains found at a New Mexico desert compound have been identified as those of a missing Georgia boy with severe disabilities.

The New Mexico Office of the Medical Investigator said Thursday that the remains were those of Abdul-ghani Wahhaj (ahb-DOOL' GAH'-nee wah-HAJ'). He was found Aug. 6 after he went missing in December in Jonesboro, Georgia.

Authorities say the boy's father, Siraj Ibn Wahhaj (see-DAHJ' IBN wah-HAJ'), had told his wife he wanted to perform a ritual on the child, later said he was taking the boy to a park and didn't return.

An arrest warrant was issued for the father. The search for the boy led authorities to the compound this month.

Wahhaj faces child abuse charges along with four other adults arrested at the compound.