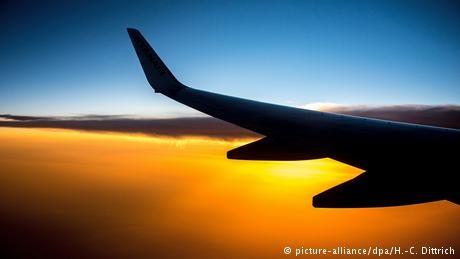 A German passenger jet was forced to land in Greece on Thursday after reporting a bomb threat.

Condor Airways confirmed to DW that flight DE69 from Egypt's Hurghada to Dusseldorf made an unscheduled landing at Chania, on the island of Greece, for safety reasons.

"The reason why the aircraft had to divert was a safety measure that had to be executed at Chania airport. On board were 273 passengers. The aircraft has landed safely and deboarded normally," a Condor spokesperson told DW.

Condor would not confirm a bomb threat triggered the manoeuver, but DW has confirmation this was the case.

Bomb disposal experts and police sniffer dogs were investigating the aircraft, according to local media.

Condor is Germany's second-largest commercial airline. Hurghada is a tourist destination on the Red Sea coast.

Condor said passengers affected by the diversion would continue their travels on Friday.