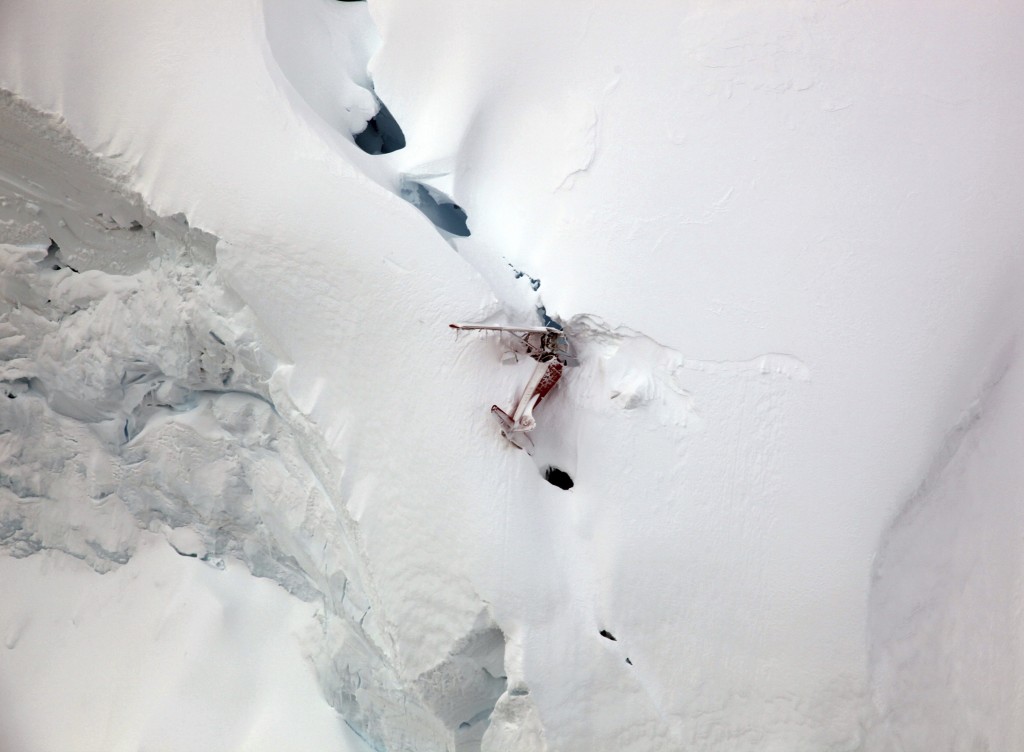 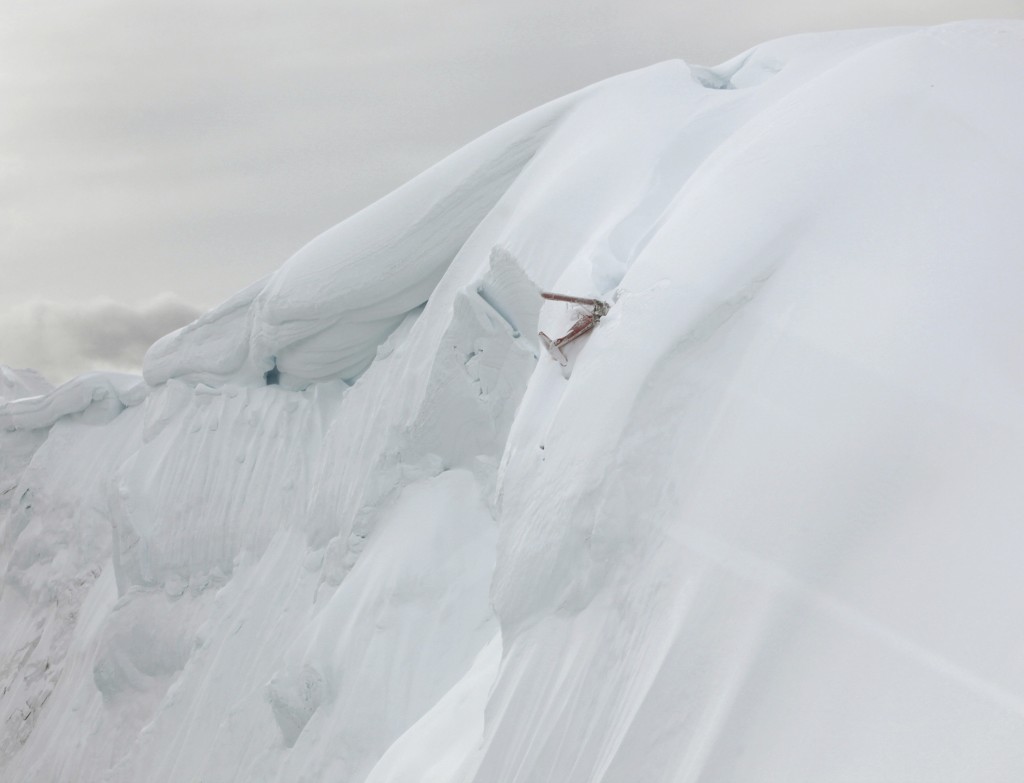 ANCHORAGE, Alaska (AP) — An Alaska sightseeing airplane was flying toward its home base when it crashed earlier this month on a mountainside in Denali National Park, killing all five people aboard, according to a preliminary report released Wednesday by the National Transportation Safety Board.

The report contains few new details of the Aug. 4 crash, and doesn't identify a possible cause.

The site of the wreckage, on a near-vertical mountainside covered by snow and ice, has hampered National Transportation Safety Board investigators. Neither the wreckage nor the bodies can be recovered because of the hazardous position of the airplane.

The crash killed pilot Craig Layson and four passengers from Poland, whose names have not been released at the request of the Polish government. Layson initially survived the crash and had two conversations with the company office 50 miles (80.5 kilometers) away in Talkeetna, where the airplane took off.

The flight operating on visual flight rules was a planned one-hour tour of glaciers. The plane took off at 5:05 p.m. from Talkeetna.

GPS tracking data indicates that about 20 minutes later the airplane flew over the Denali Base Camp on Kahiltna Glacier, the site where most climbers begin their trek up Denali.

The airplane flew south down the glacier and turned left, to the southeast, toward Talkeetna, until it crashed at 5:53 p.m. near the top of a knife-edge ridge over the glacier known as Thunder Mountain. The NTSB reported the crash at about 10,920 feet (3,330 meters).

Layson initially survived the crash. He used a satellite phone to tell his office the airplane had struck a mountain and needed rescue. The connection was lost after a few minutes.

During a second call, Layson reported he was trapped in the wreckage and at least two passengers may have died. The connection was again lost.

Rescuers from the National Park Service, the Alaska Air National Guard, the Army and others searched for the airplane but could not reach it because of low clouds in the mountains.

About 38 hours after the crash, on Aug. 6, a mountain ranger suspended from a high-altitude helicopter by a 200-foot (61-meter) rope reached the wreckage. Ranger Chris Erickson confirmed Layson and three passengers had died.

He found the fuselage behind the wings fractured and splayed open with snow blown inside. He had to leave the site after only five minutes as clouds moved in.

A second ranger flown in by short-haul transfer reached the wreckage Aug. 10. The ranger spent nearly an hour at the site and confirmed the death of the fourth passenger in the back section of the fractured fuselage.

The National Park Service concluded that recovery of the bodies and wreckage posed too great a risk. The plane is at the top of a vertical crevasse and possibly on ice not firmly connected to the mountain. New snow above the crevasse created an avalanche danger. The airplane's right wing had separated and fell several hundred feet.

The weather conditions at the time of the crash at the Talkeetna airport, which can vary widely from weather in the mountains, was 72 degrees with light winds, visibility of 10 miles (16 kilometers), scattered clouds at 8,000 feet (2,440 meters) and broken clouds at about 10,000 feet. (3,050 meters).