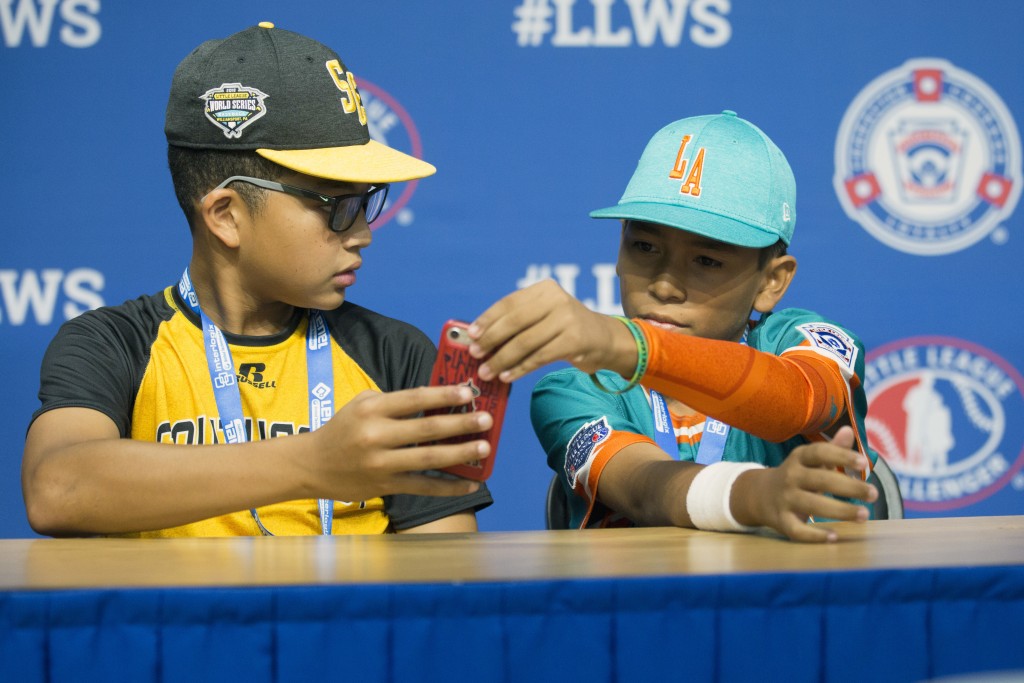 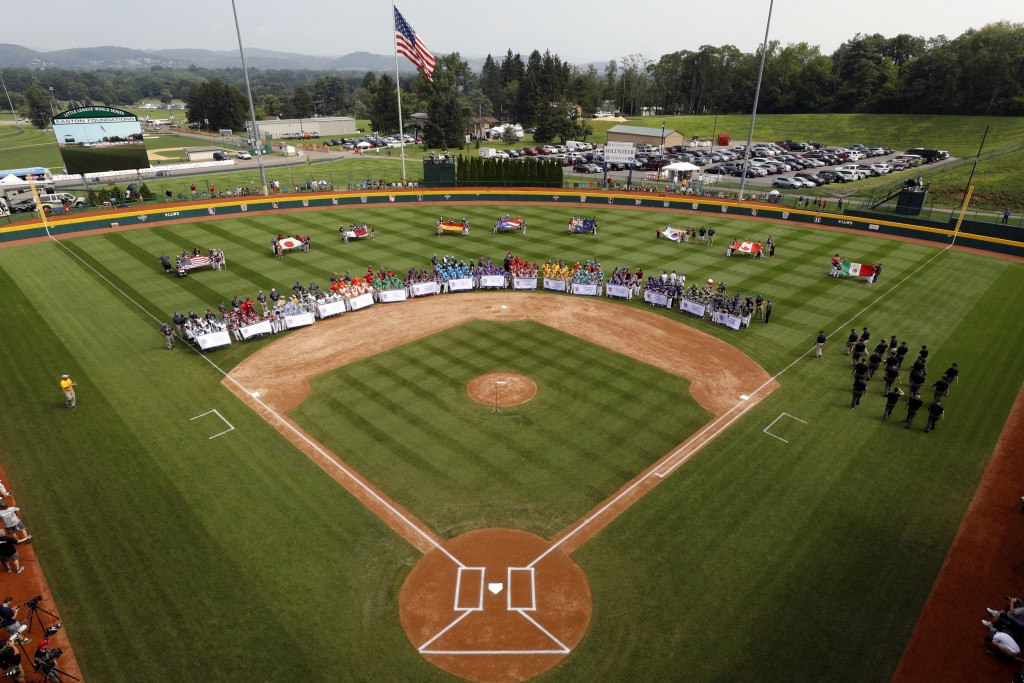 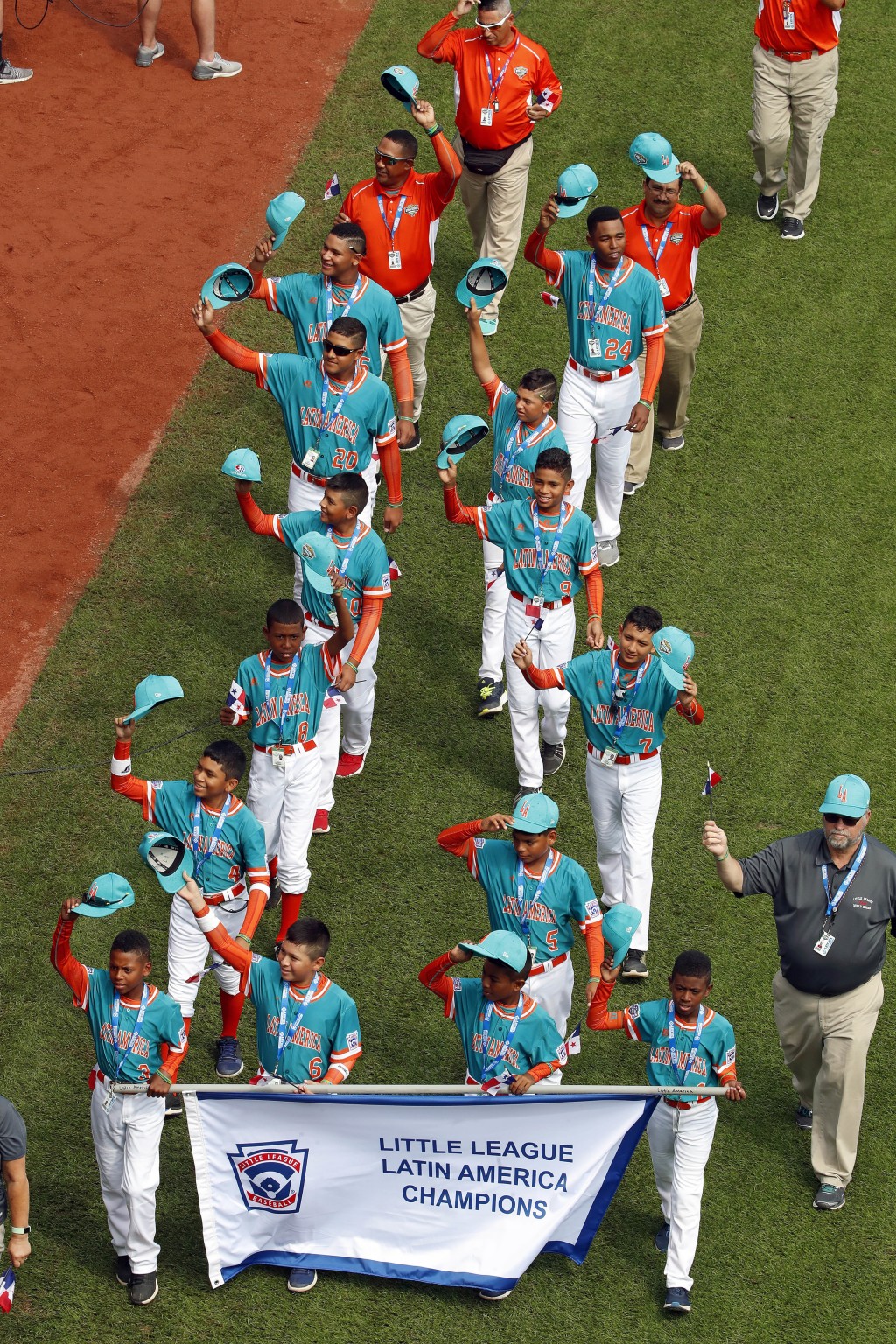 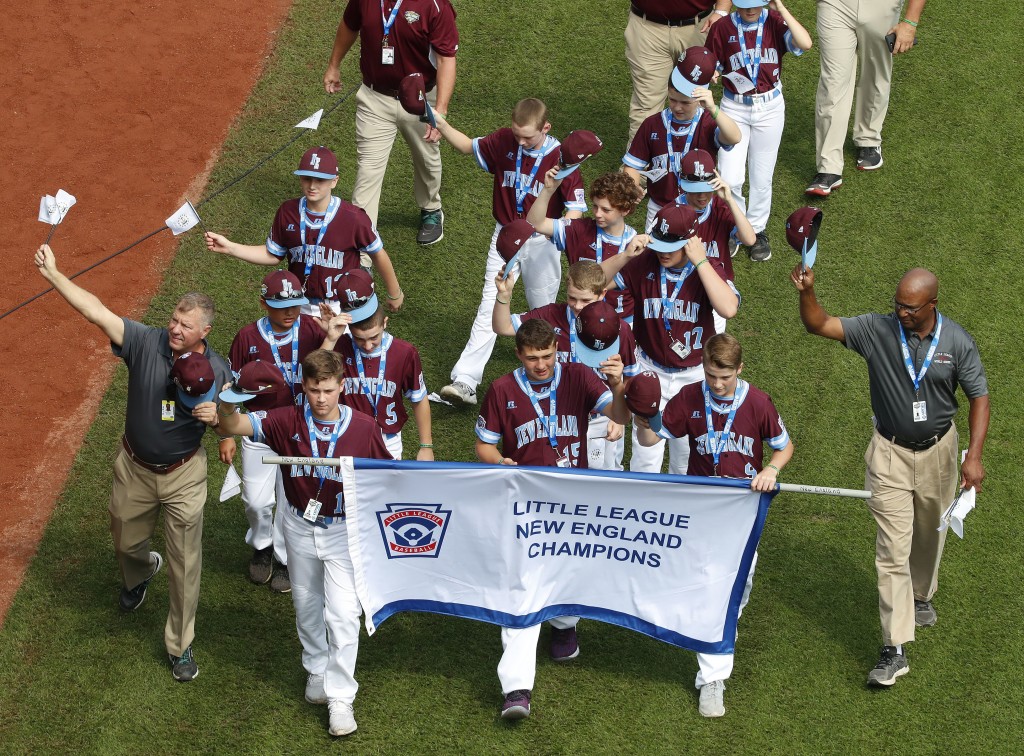 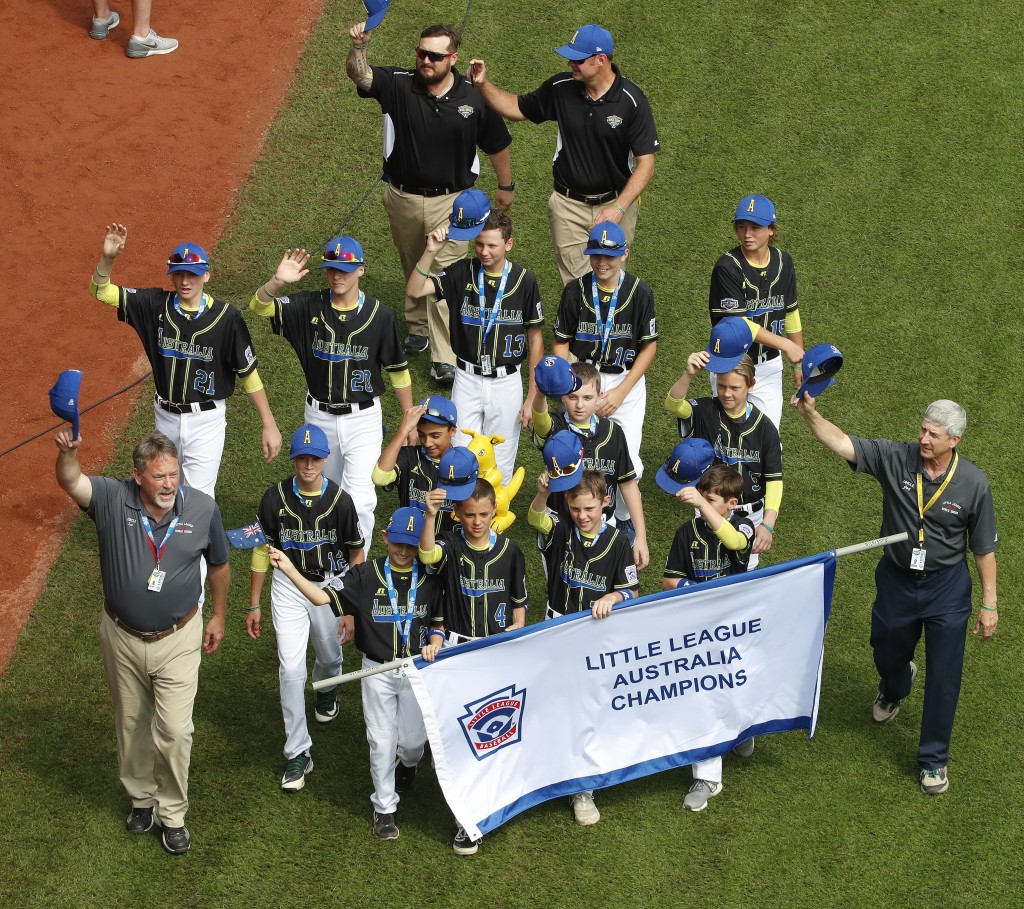 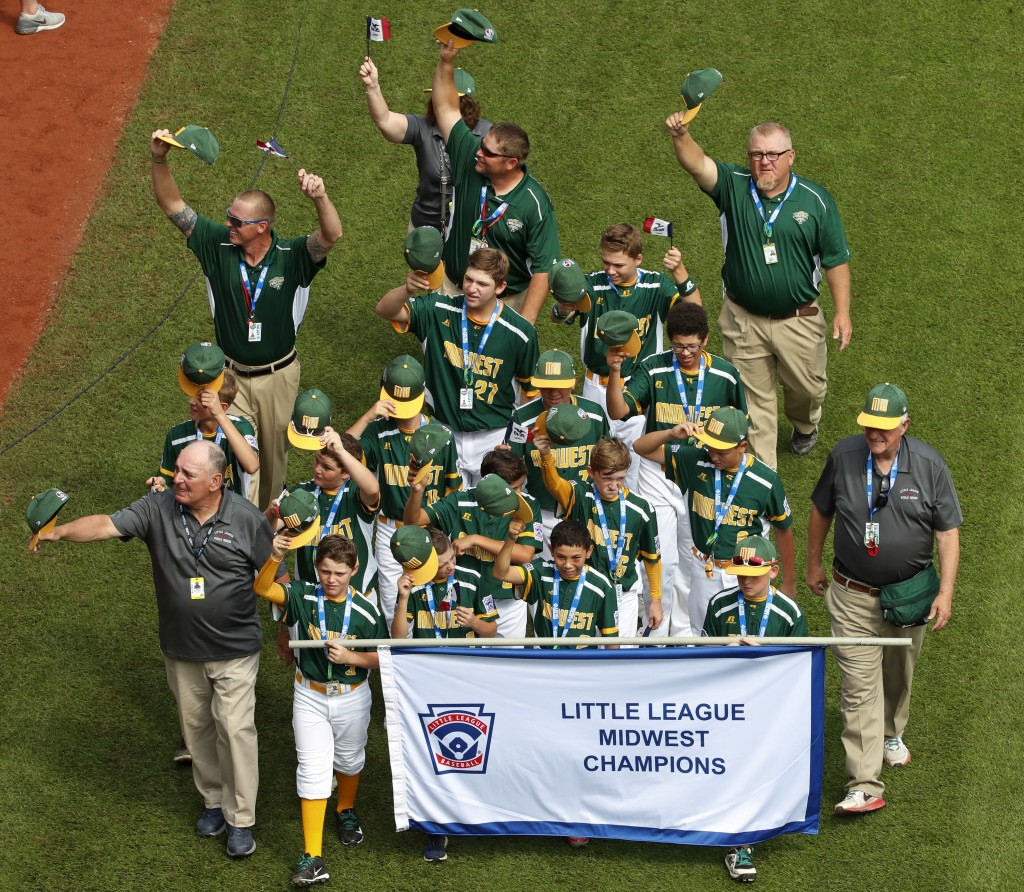 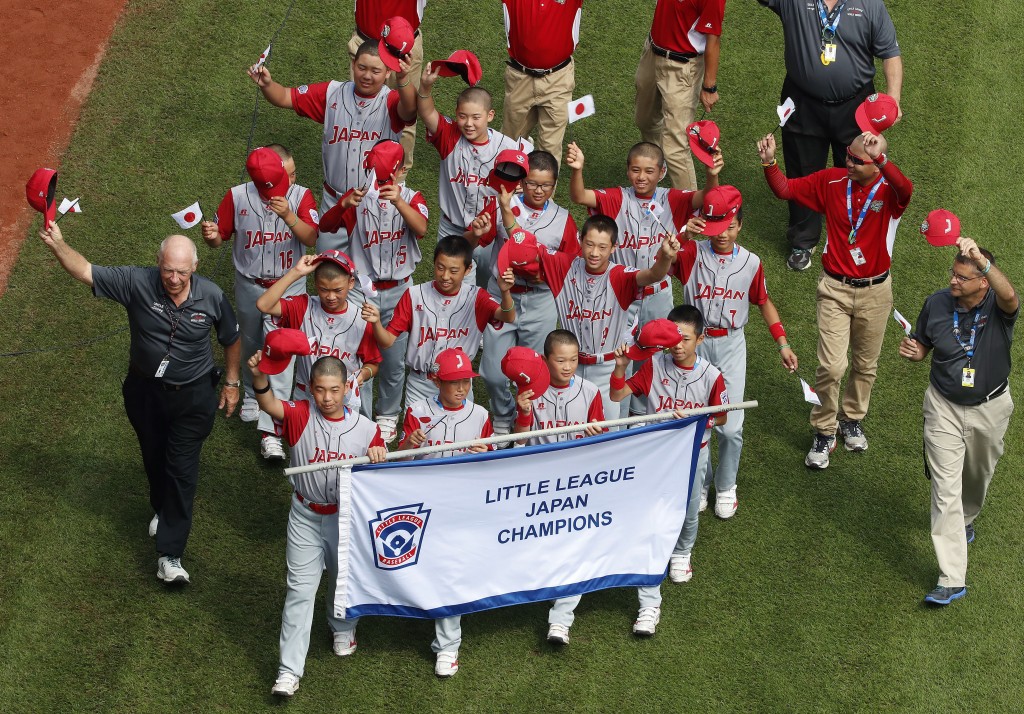 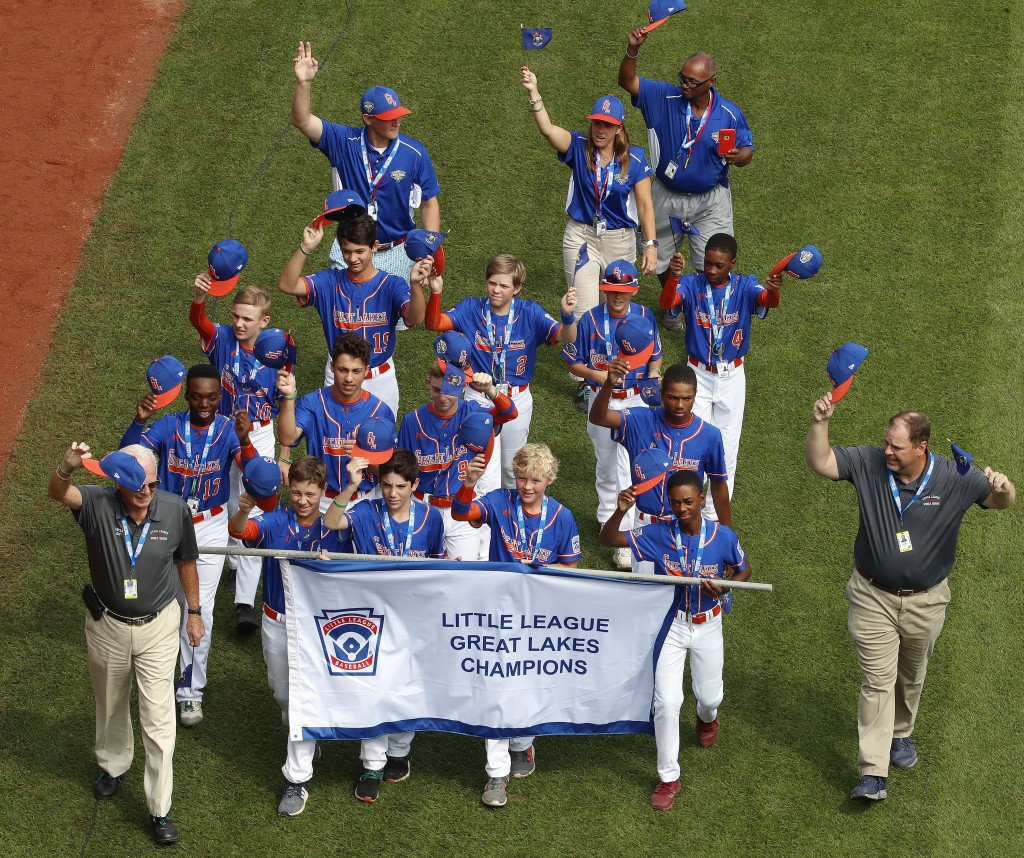 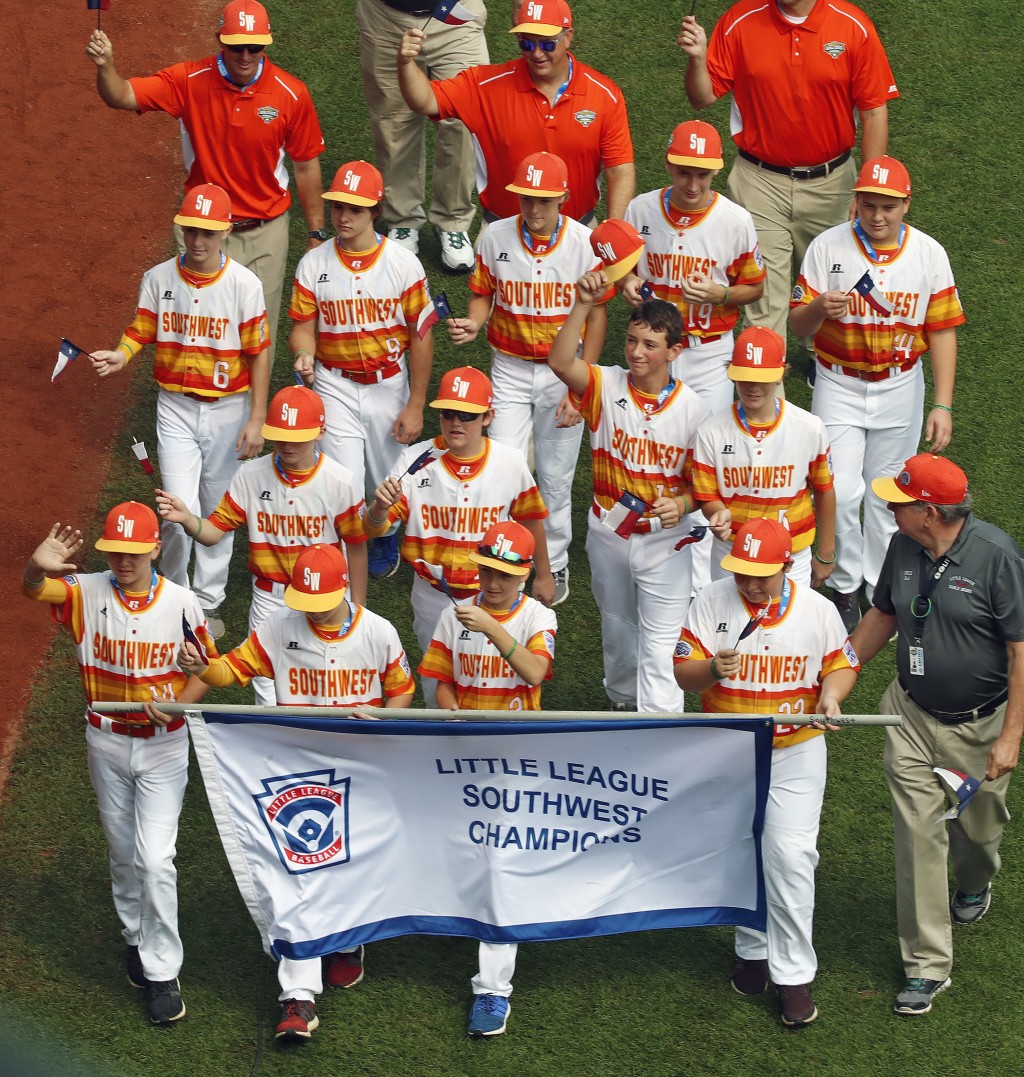 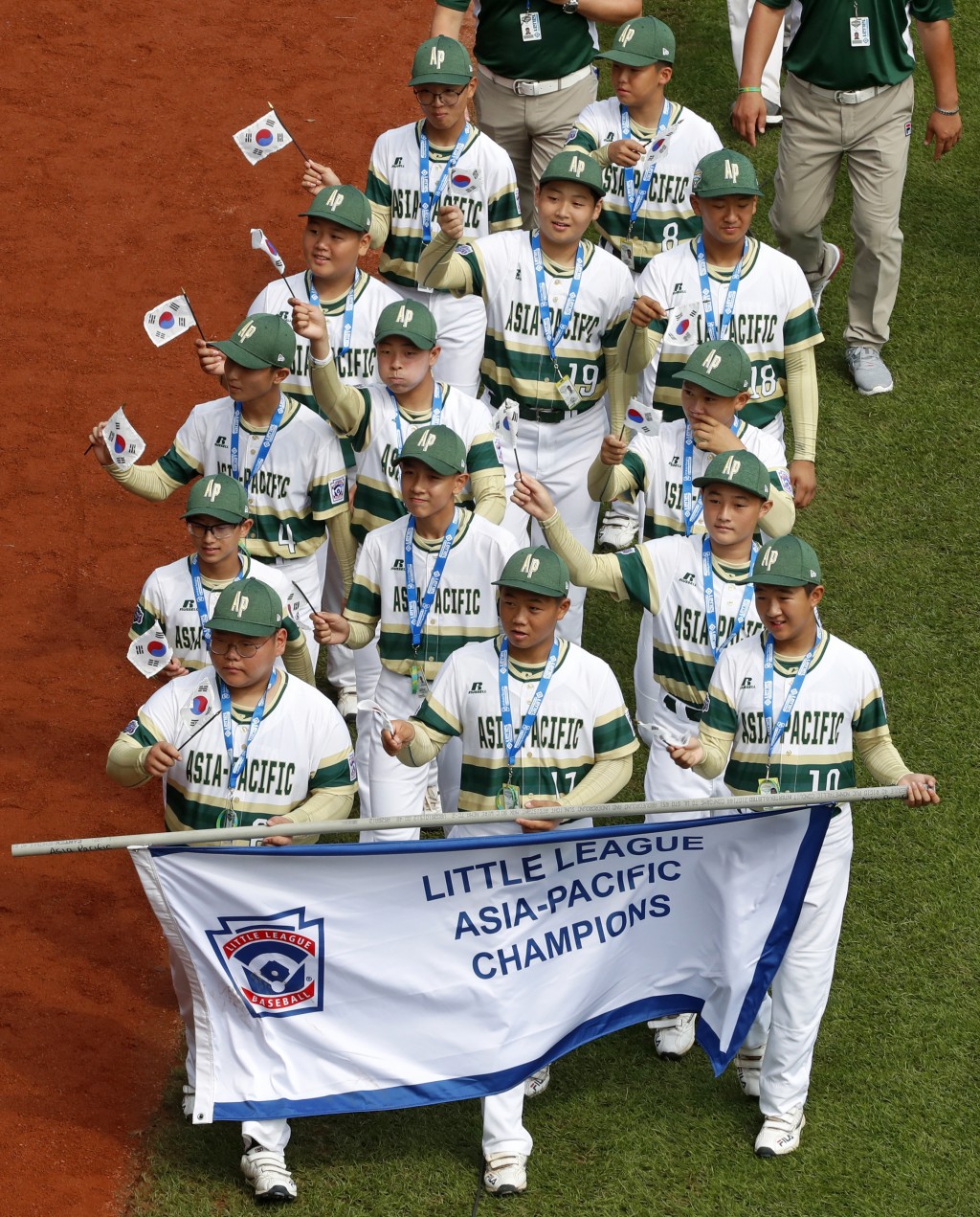 "It was easier than expected," Rodriguez said of the language barrier, speaking through an interpreter.

So goes life in the International Grove, the dorms where 16 teams all are staying during the double-elimination tournament in pursuit of a world title. Apps and even video games are making it easier for the boys to communicate and get to know each other — making smartphones a key part rather than a distraction during their moment of a lifetime. Eight teams are from U.S. states while the other teams represent various countries around the world and the U.S. territory of Puerto Rico.

Players are using Translate to input questions in their native languages and let other players read or hear them in one of more than 100 languages.

That's changing some of the tournament's traditions. For example, each team has pins that they are given to trade with other teams. While body language used to go a long way in this process, players are using the tech to directly ask for trades.

No words actually need to be spoken aloud but the kids still are helping fellow baseball players pronounce the words, learning a little bit of a new language in the process.

"I talked to the Mexico team," Peete said. "I was talking about Little League and they couldn't pronounce it, so I was helping them."

Even with better technology, language and cultural barriers still exist.

"It was harsh", said Lee Jae-hyeok of South Korea, who noted through a human interpreter that players also were using Facebook to connect. "A lot harder than I thought."

The days leading up to the start of the series on Thursday consisted of practices, interviews and hanging out in the players village. For the duration of the tournament, each team from the U.S. bracket shares a dorm with one of the international teams. The rooms have bunkbeds and TVs, but no wifi.

They do have a game room, however, which allows them to get their video game fix in a more social way.

The space has arcade games including bowling and motorcycle simulators, but also activities like table tennis. Peete taught the tailgate favorite cornhole to the Australian club.

One common thread for most of the boys: Fortnite, the massively popular, multiplayer shootout video game. They don't have their consoles but they can still play on their phone and try to impress each other with renditions of the famous dances done by the game's characters.

Soon, their trips will boil down to the diamond.

"Can we play a (baseball) game?" Peete asked a volunteer at the Little League complex before the tournament started, suggesting that maybe the whole world series could be moved up.

"There's nothing else to do," he said.