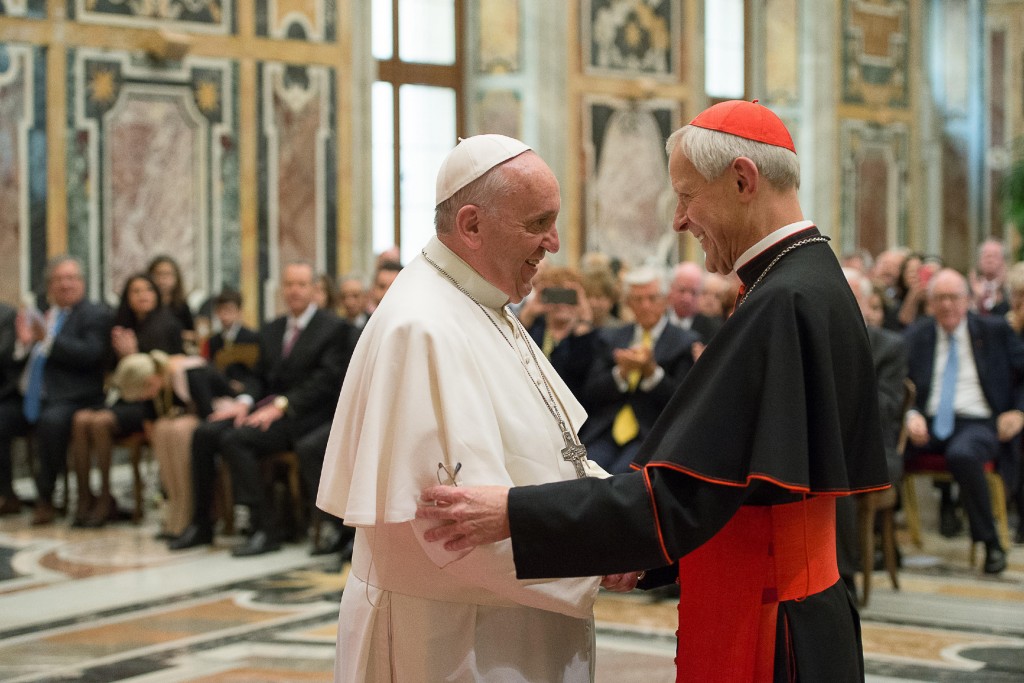 VATICAN CITY (AP) — The Vatican has called the sex abuse described in a grand jury report in Pennsylvania "criminal and morally reprehensible."

In a statement released late Thursday, Vatican spokesman Greg Burke said "those acts were betrayals of trust that robbed survivors of their dignity and faith."

He said that victims should know that Pope Francis is on their side.