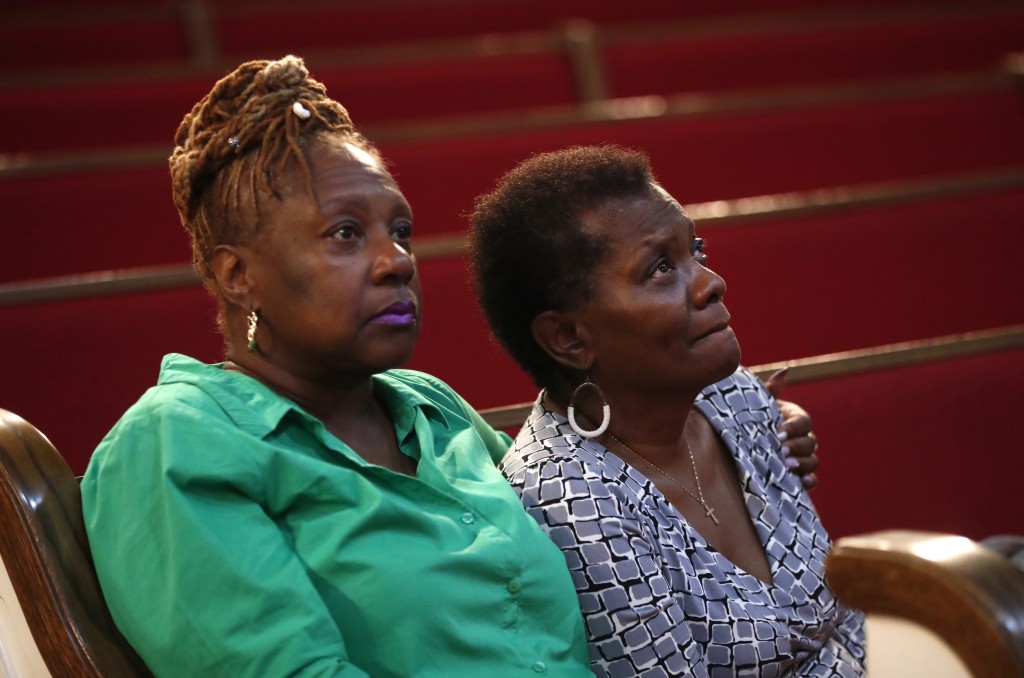 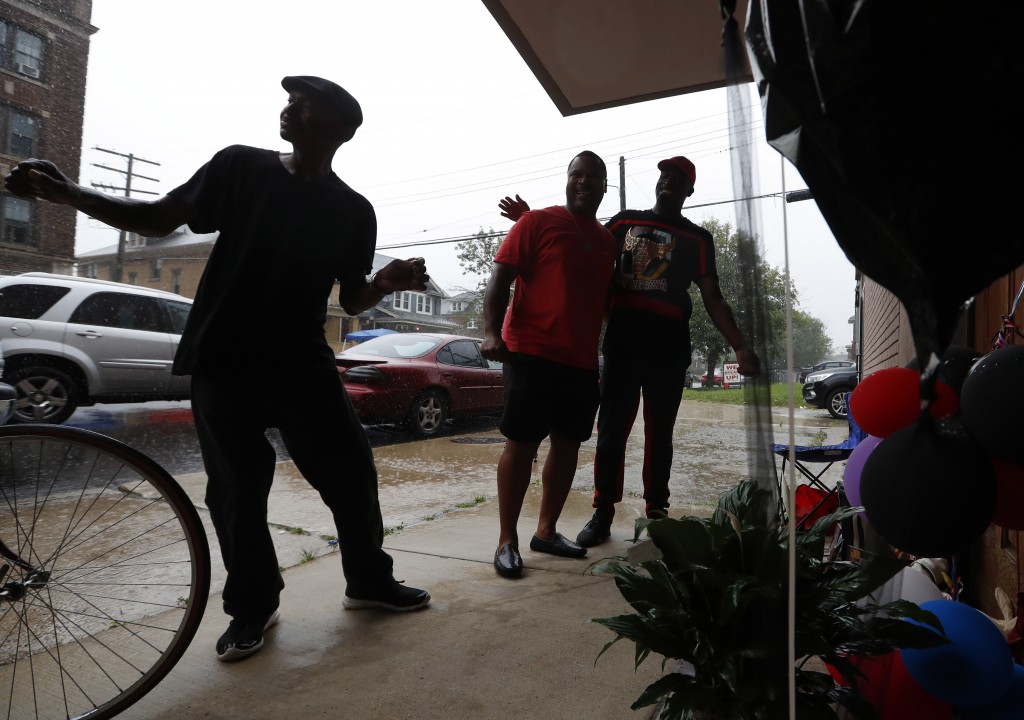 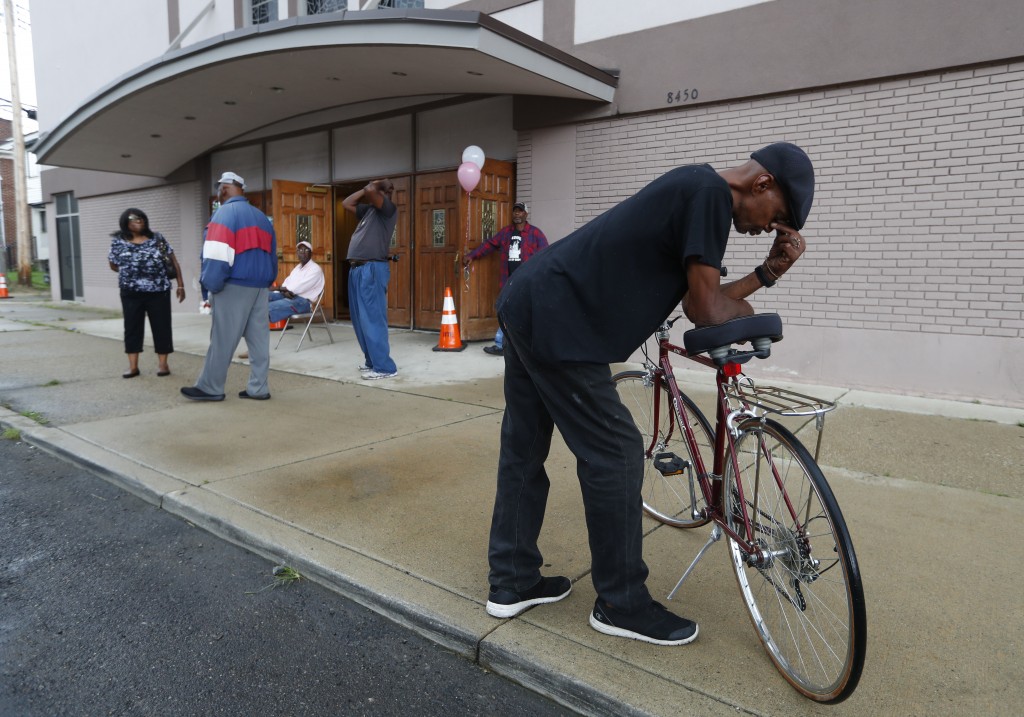 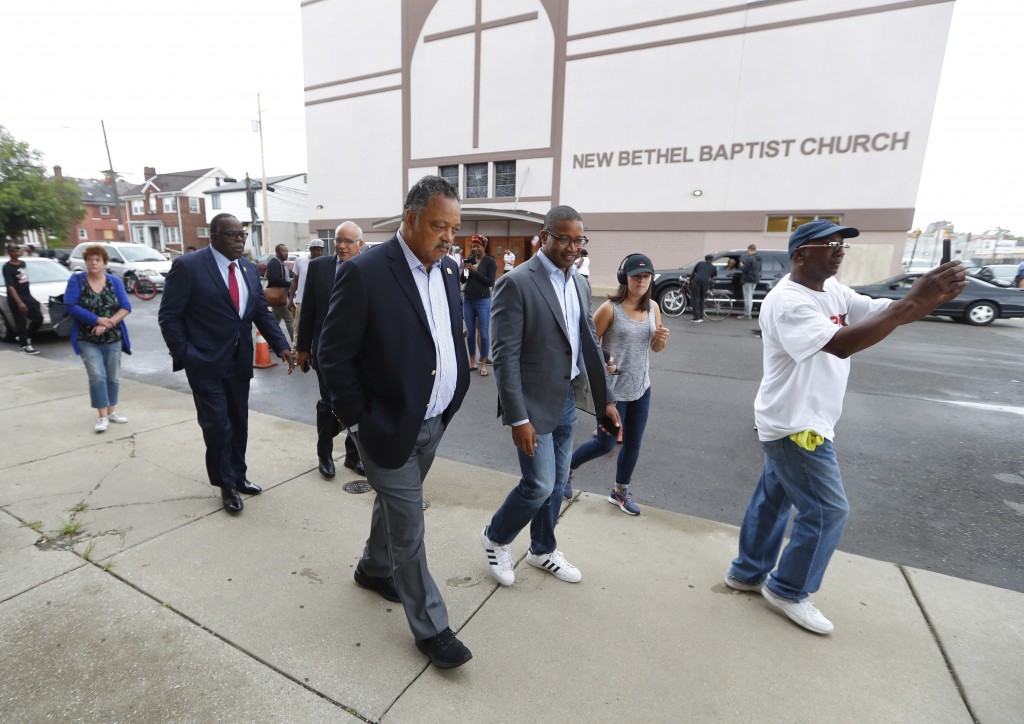 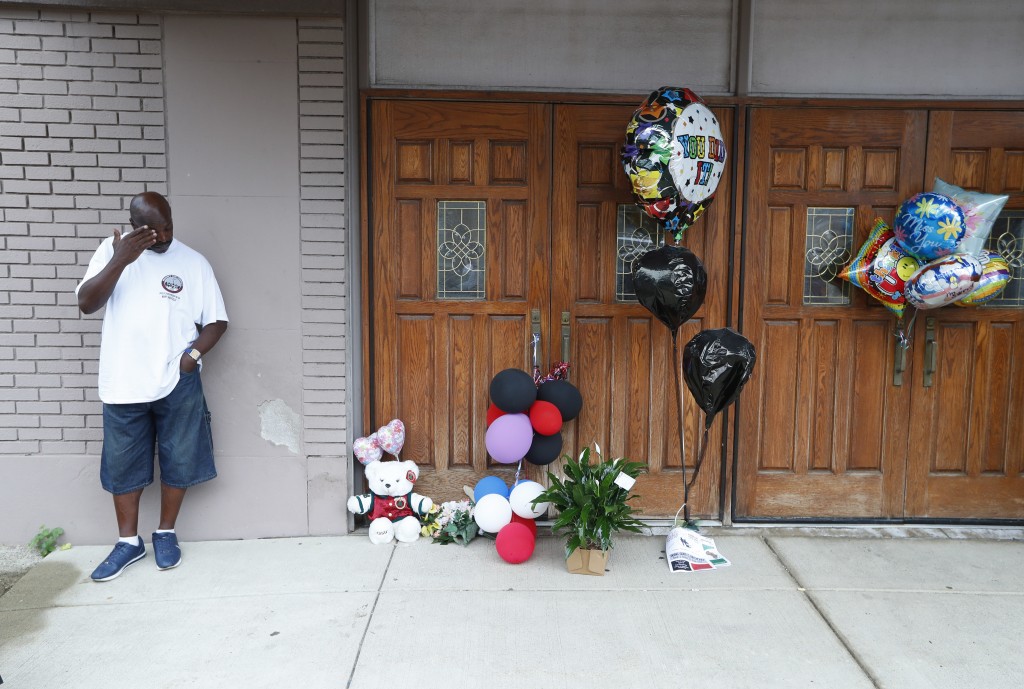 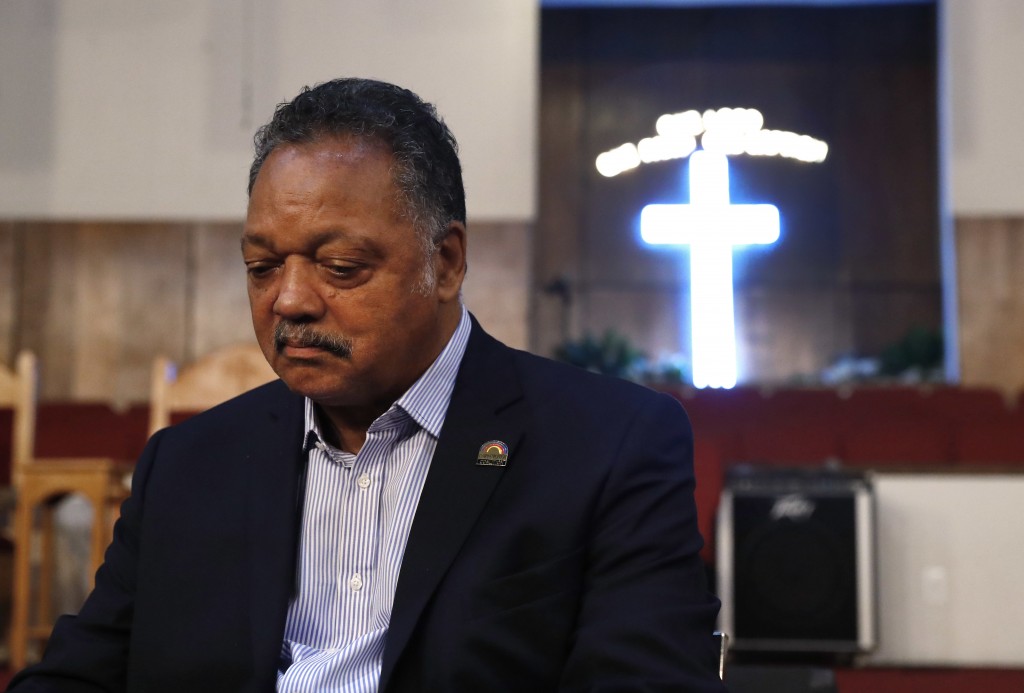 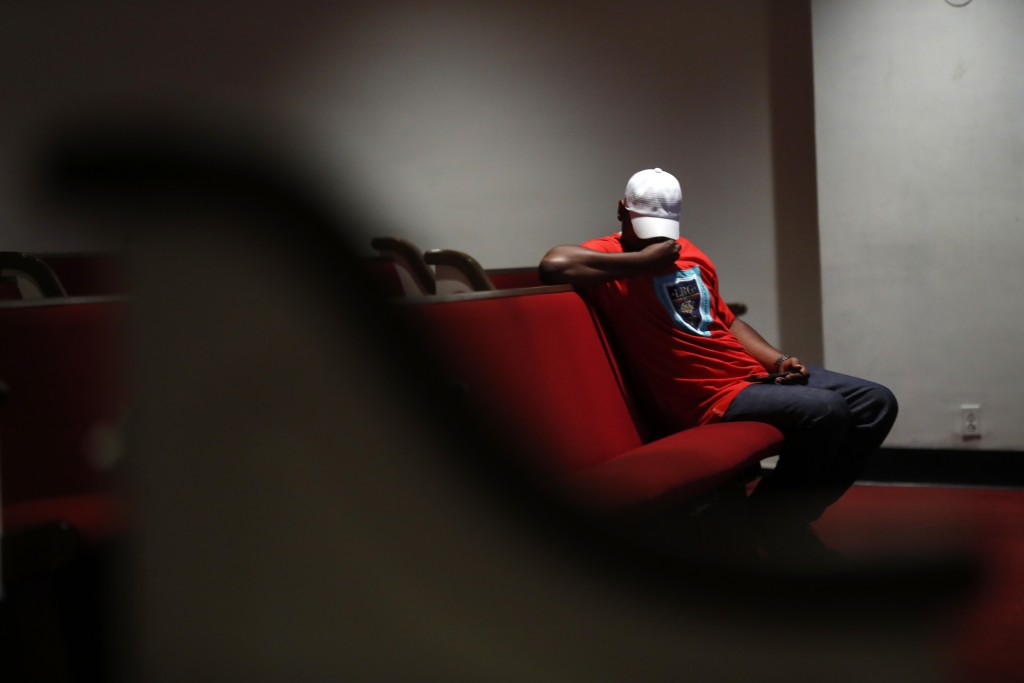 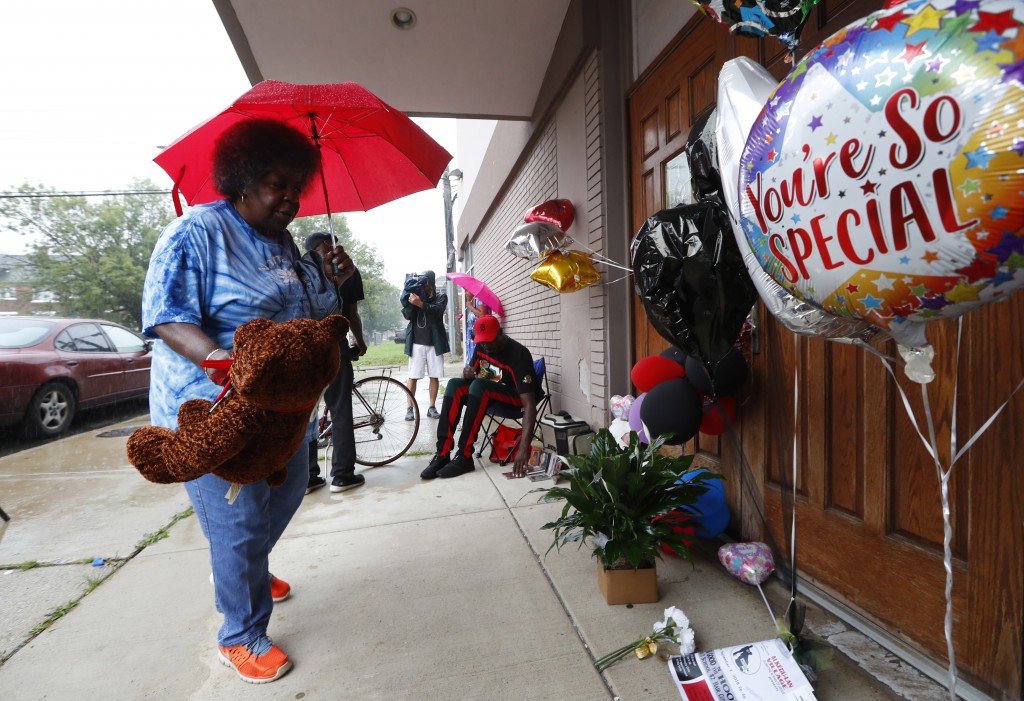 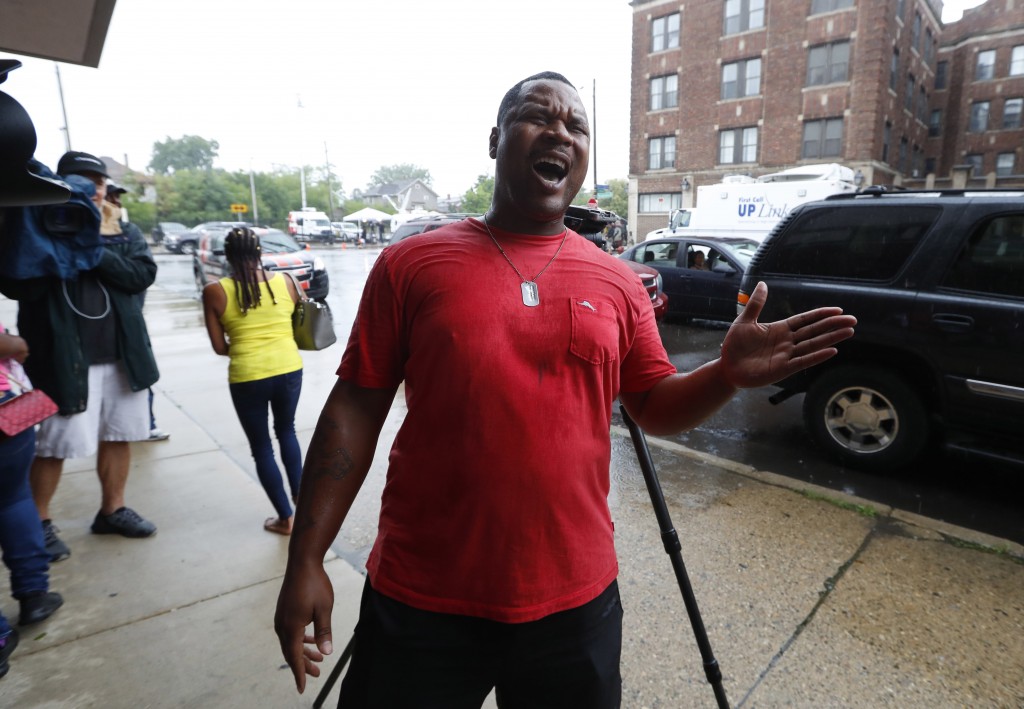 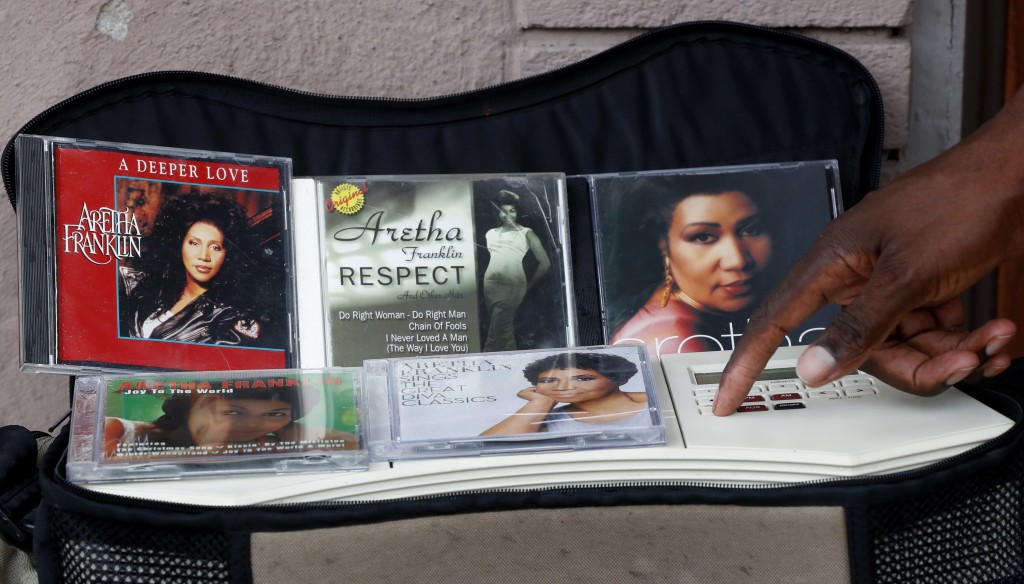 DETROIT (AP) — To the rest of the world, she was the "Queen of Soul" — a woman whose strong and soulful voice could effortlessly jump multiple octaves whether belting out tear-jerking ballads or jump-and-shout gospel.

To residents in her hometown of Detroit who followed her more than 50-year career, she was simply "Aretha" or more personally "Ree-Ree" — the city's favorite daughter, often singing at the Baptist church her father once led or headlining charity functions for kids or the less fortunate.

"She was a pioneer woman for Detroit," said Myron Pullin, fighting back tears Thursday morning outside New Bethel Baptist Church after learning of Franklin's death from pancreatic cancer.

"It really hurt my heart. I wanted to cry," Pullin, 56, added beneath somber, gray and swollen clouds. "Her music touches you, but her voice. Patti LaBelle, Gladys Knight, they're beautiful singers, but to me, Aretha just stood out differently from all of them."

Franklin, who died at her home in Detroit, had moved to the city from Tennessee as a young child.

The feeling was mutual. Franklin is so beloved in Detroit that not one, but two streets bear her name.

"Few people in the history of our city have been as universally loved or left as indelible a mark as Aretha," Mayor Mike Duggan said in a statement. "From the time her father gave Aretha her start in the New Bethel choir, it was clear to everyone how special she was. She was a performer without peers. Throughout her extraordinary life and career, she earned the love — and yes, the respect — of millions of people, not just for herself and for women everywhere, but for the city she loved so dearly and called home."

In 2010, she and former U.S. Secretary of State Condoleezza Rice performed a duet at Philadelphia's Mann Music Center to raise money for urban children and awareness for music and the arts. "It is a joint effort for the inner-city youth of Philadelphia and Detroit," Franklin said at the time.

She also worked with the United Negro College Fund and in 2005 held a party in the Detroit area for dozens of people displaced by Hurricane Katrina.

Franklin "was the queen of Detroit," said Karen Weary, 62, who also stopped by New Bethel on Thursday to pay her respects. "She touched my heart. I loved her music."

Abdul "Duke" Fakir, the lone surviving original member of the Four Tops, told the AP earlier in the week about a recent conversation they had about the city.

"She was telling me she rides around the city every now and then — she talks about how beautiful it is again," Fakir said.

Lisa McCall, whose quarter-century career working with Franklin started at age 12 as a dancer and continued for many years as her main choreographer, said Franklin was loyal to her "camp," many of whom were from Detroit. They had a two-hour conversation when McCall was diagnosed with breast cancer 15 years ago, and another heart-to-heart came more recently.

"She heard I was ill and she called me — she gave me hope and inspired me," McCall said Thursday, adding that she still has the card that came with a bouquet of flowers Franklin had sent. "Then, last year in the dressing room she said, 'Lisa, you've been through this — I hope I come out on top like you.' ... I knew what she meant."

McCall said Franklin was an inspiration both personally and professionally. The singer trusted the choreographer to assemble the team of dancers and make sure they were ready to perform at venues across the country.

"I think that's why I always hire Detroit artists — because of Aretha. She kept Detroit artists working," McCall said. "She always gave opportunities to Detroiters ... because she said we have great talent.

"She's Detroit's queen — she's our queen," McCall added. "She belongs to us."