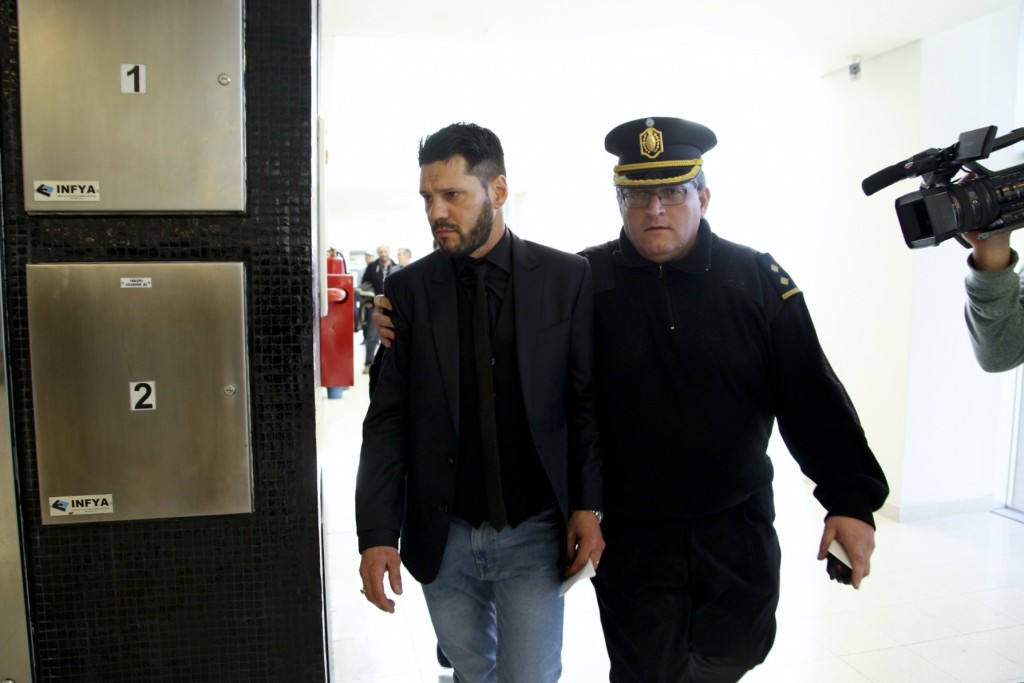 Messi received a 2 ½-year prison sentence on Thursday but will not go to jail. He was instead ordered to perform community service. La Capital newspaper in the Argentine city of Rosario says that the decision was reached under a deal with investigating prosecutors.

The weapon was found late last year inside a blood-stained boat which Messi crashed in the Parana River.

The 35-year-old Messi was held under preventive arrest and later released while he recovered from a fractured jaw and other injuries at a hospital in Argentina's Santa Fe province.

Messi's attorney has originally said his client crashed into a sandbank and denied that he owned the gun.