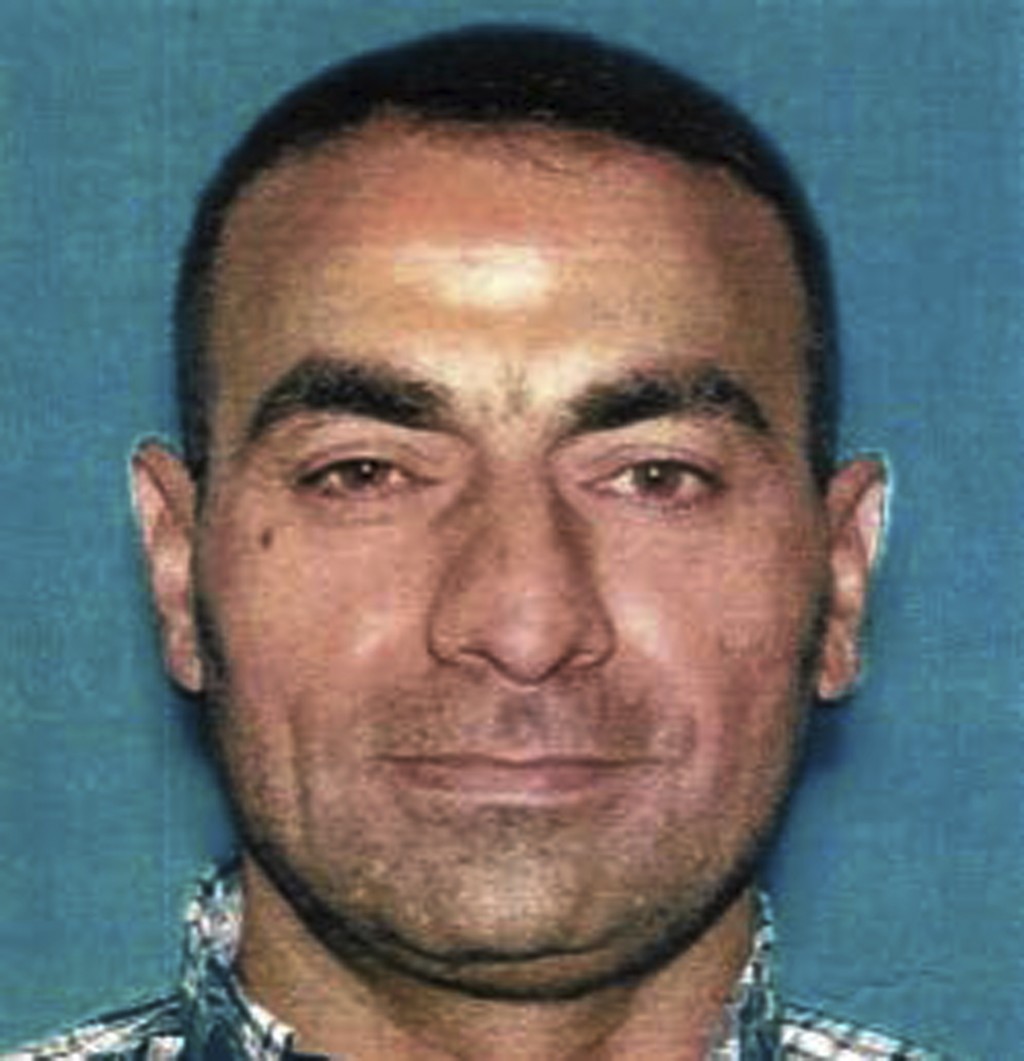 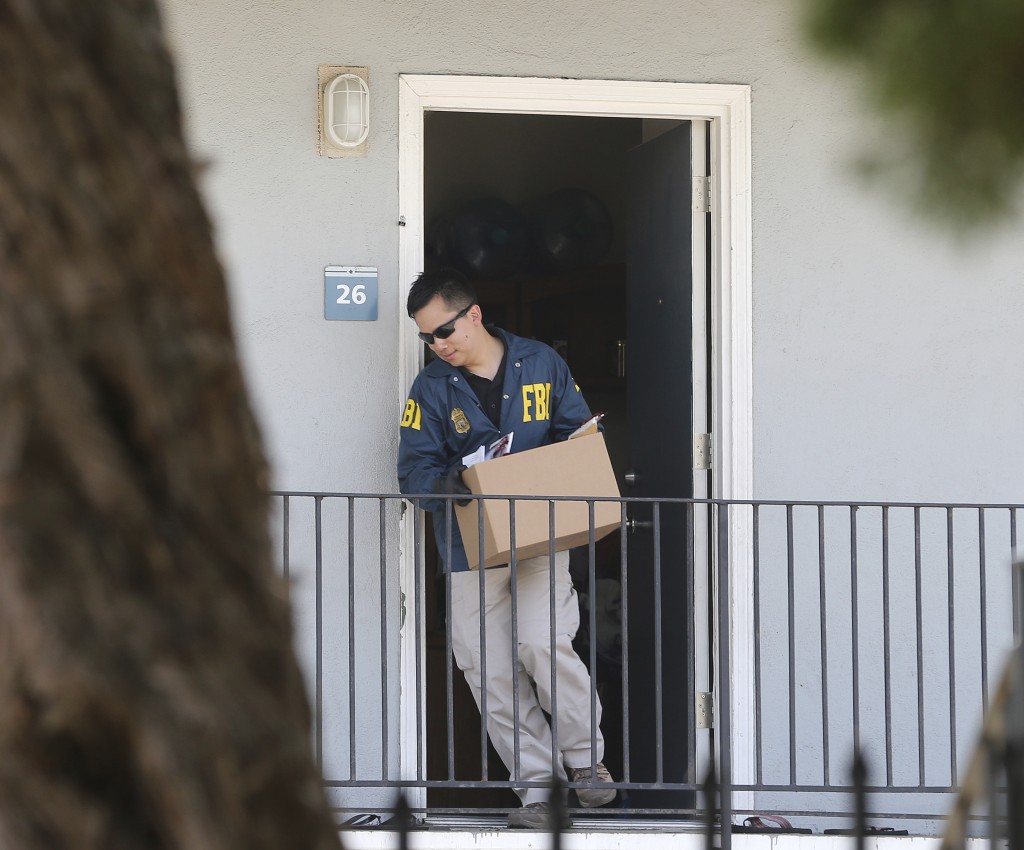 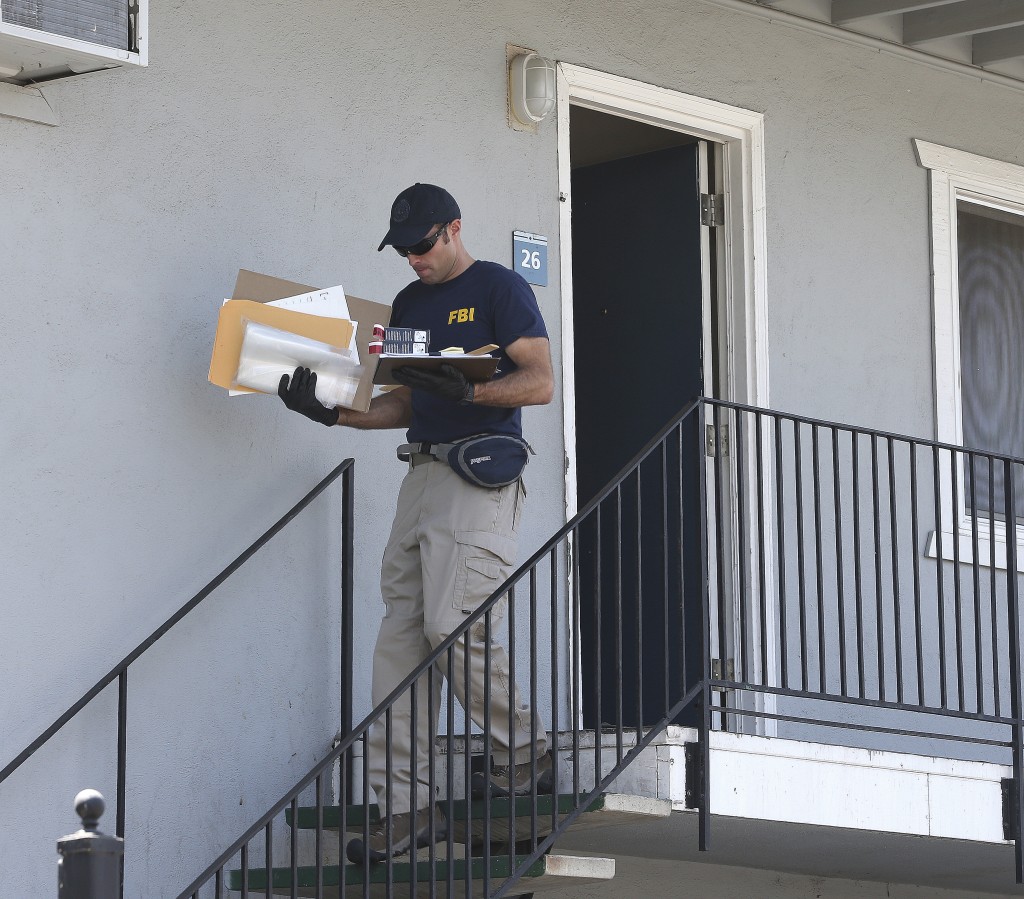 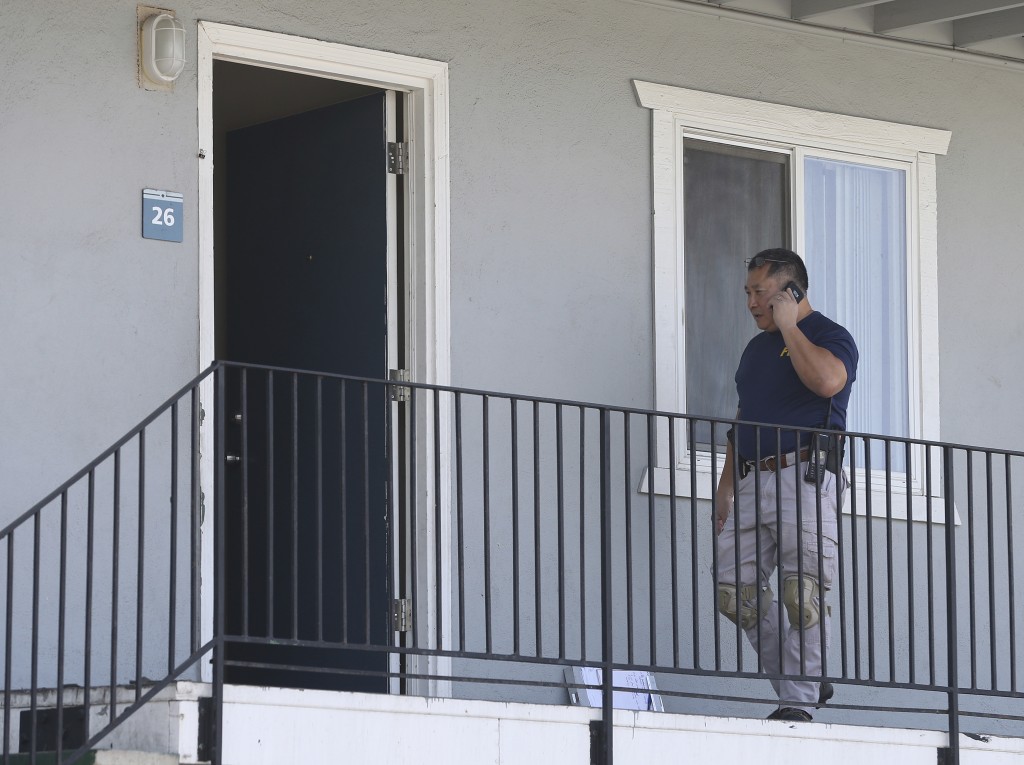 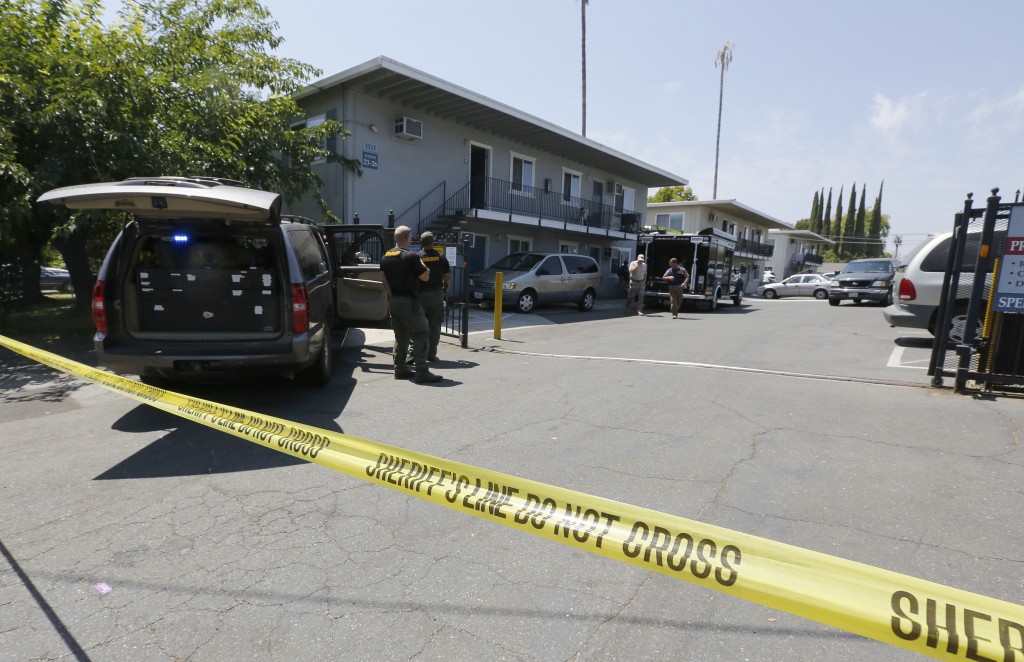 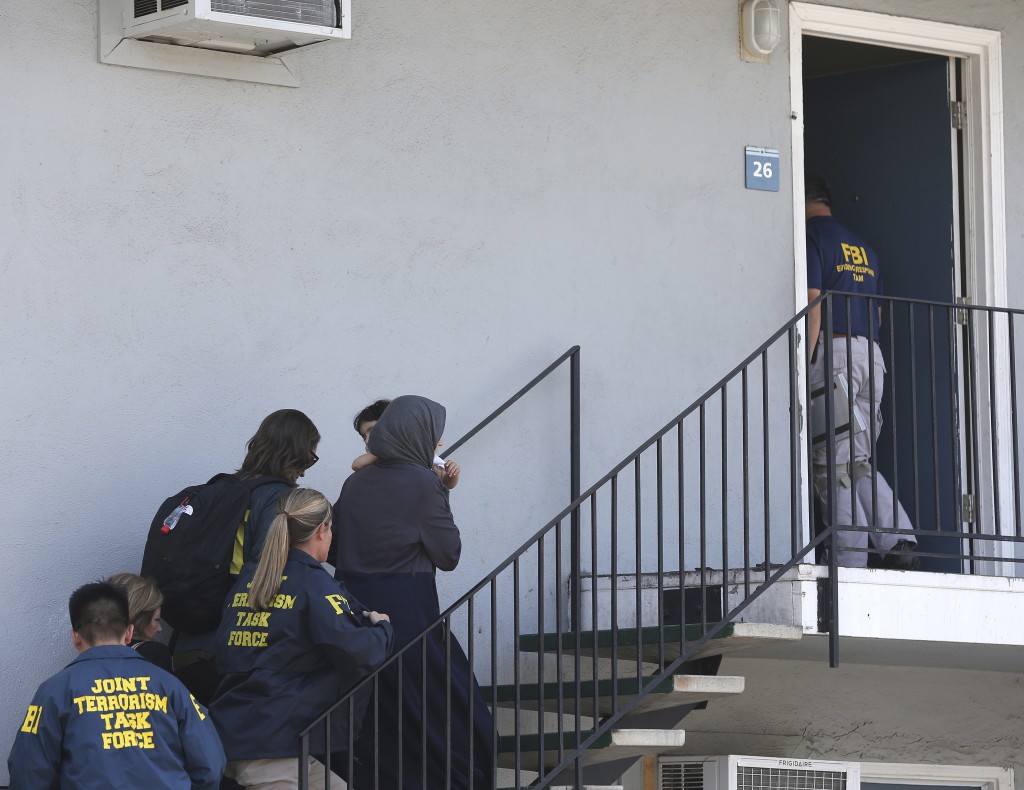 SACRAMENTO, Calif. (AP) — An Iraqi man arrested in California is accused of being a former Islamic State fighter and killing a police officer in Iraq after he qualified to be resettled in the U.S. as part of a refugee program.

The case has drawn attention amid criticism by the Trump administration of the vetting process involved in the nation's refugee resettlement program.

U.S. officials plan to extradite Omar Abdulsattar Ameen, 45, to Iraq under a treaty with that nation. He made his first appearance in federal court in Sacramento on Wednesday after his arrest at an apartment building in the California capitol.

Ameen left Iraq and fled in 2012 to Turkey, where he applied to be accepted as a refugee to the U.S., according to court documents.

After he was granted that status in June 2014, prosecutors say he returned to Iraq and killed a police officer. The town of Rawah fell to Islamic State that same month. Five months later, Ameen traveled to the United States to be resettled as a refugee.

He was arrested by the FBI Joint Terrorism Task Force based on a warrant issued in May by an Iraqi federal court in Baghdad. Ameen could face execution for the "organized killing by an armed group," according to Iraqi documents filed in U.S. federal court.

Ameen did not disclose his membership in two terrorist groups when he later applied for a green card in the United States, officials said.

The Trump administration has sharply criticized the Obama-era resettlement program, questioning whether enough was done to weed out those with terrorist ties.

State Department and Department of Homeland Security officials did not immediately respond to questions about Ameen.

Benjamin Galloway, one of Ameen's public defenders, said he had just 10 minutes to meet with his client prior to his initial federal court appearance Wednesday, and attorneys hadn't decided whether to contest that Ameen is the man wanted by Iraqi authorities.

Ameen was identified by a witness to the slaying who viewed a series of photographs of ISIS members, according to the Iraqi documents.

The FBI's Joint Terrorism Task Force has been investigating Ameen over the filing of fraudulent travel or immigration documents since 2016, according to a court filing. It says the FBI independently corroborated Ameen's involvement with the terrorist organizations and participation in the slaying.

Ameen was dressed in street clothes, including a light blue T-shirt, as he appeared in court handcuffed to a chain around his waist.

U.S. Magistrate Judge Edmund Brennan accepted prosecutors' argument that Ameen is dangerous and a flight risk and ordered him detained until his next court appearance set for Monday.

Prosecutors said in court filings that the release of a person suspected of being a member of a designated foreign terrorist organization would be a national security risk.

The Iraqi arrest warrant and extradition request say Ameen entered his hometown of Rawah in the Anbar province of Iraq in a four-vehicle ISIS caravan and drove to the home of Ihsan Abdulhafiz Jasim, who had served with the Rawah Police Department. He and at least five other named suspects opened fire and the man shot back, but the documents allege that Ameen fatally shot the man in the chest as he lay on the ground.

Militants later claimed responsibility for the slaying on social media.

The FBI has interviewed at least eight witnesses who identify the Ameen family — including Ameen himself, his father, brothers, and paternal cousins — as affiliated with al Qaeda and ISIS, prosecutors said.

Court documents say Ameen's family also aided al Qaeda in Rawah and that Ameen was a member of both al Qaida in Iraq and ISIS. The documents say he did a number of things in support of the groups, including helping plant improvised bombs, transporting militants, soliciting funds and robbing supply trucks and kidnapping drivers on behalf of al Qaida.

The FBI quotes one witness as saying Ameen's vehicle in 2005 was a Kia Sportage flying a black al Qaida flag with a cut-out roof and a machine gun mounted on the rear.