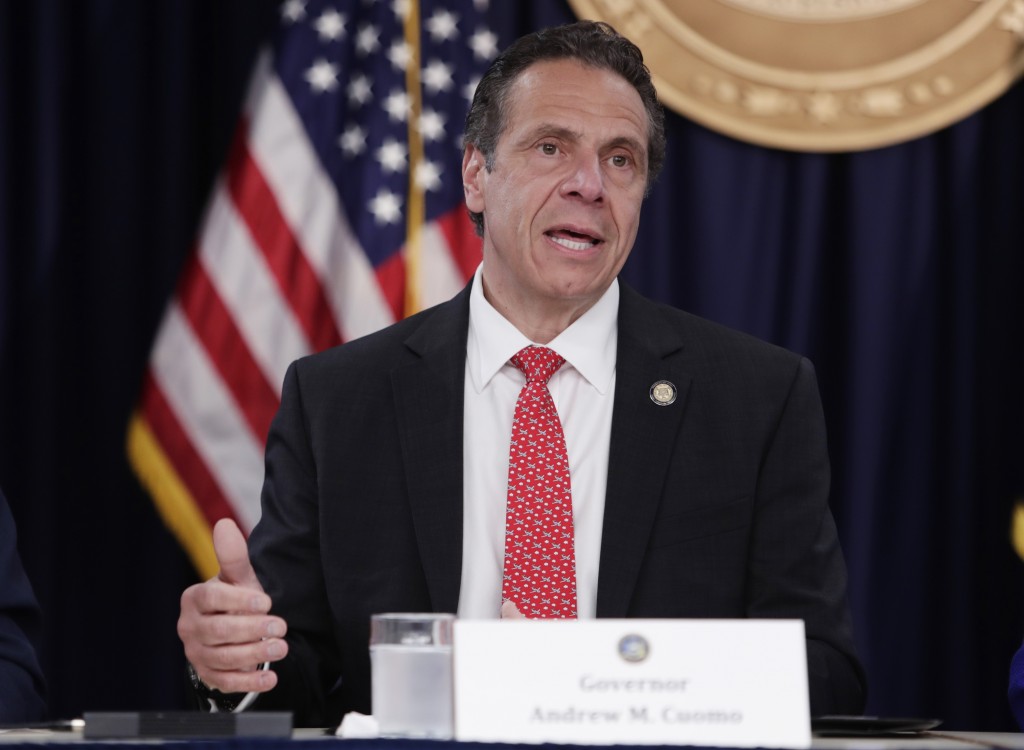 The state Republican Party says the $55 one-way, Albany-to-Montreal ticket is valid only on Friday and if Cuomo believes his own remarks he should leave the country.

Cuomo's primary challenger is former "Sex and the City" star Cynthia Nixon, who knocked him for trying and failing to sound like a progressive.

The governor's allies say he was only acknowledging America's history of racism and inequality.

Cuomo made the remark Wednesday while criticizing President Donald Trump's "Make America Great Again" slogan. He said Trump wants to return to an era of intolerance and America will be truly great when it has true equality.