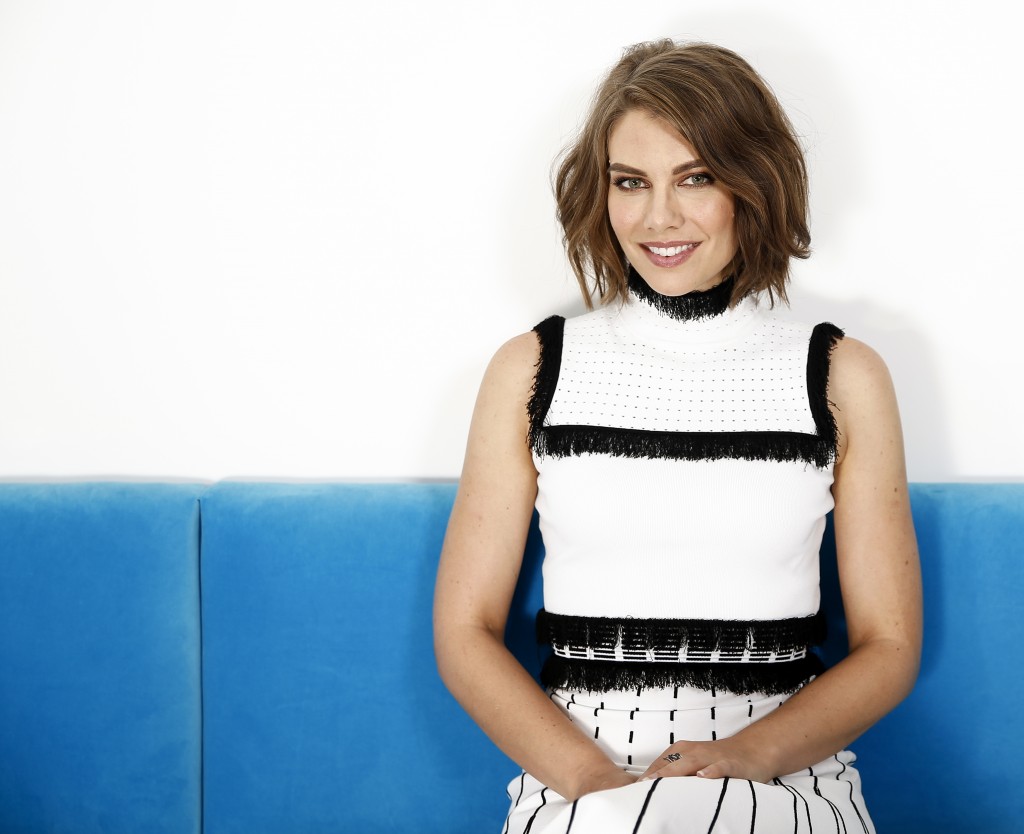 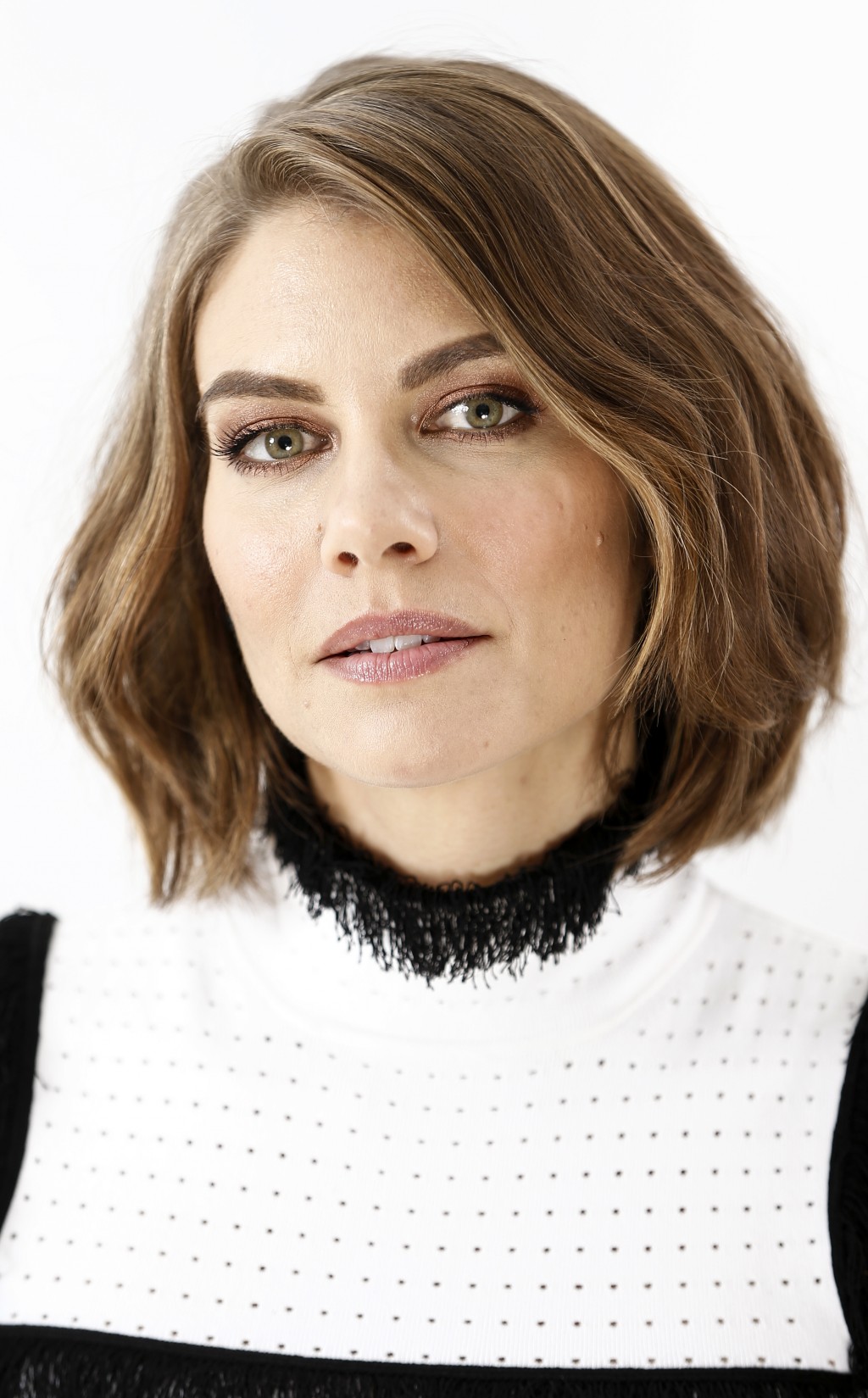 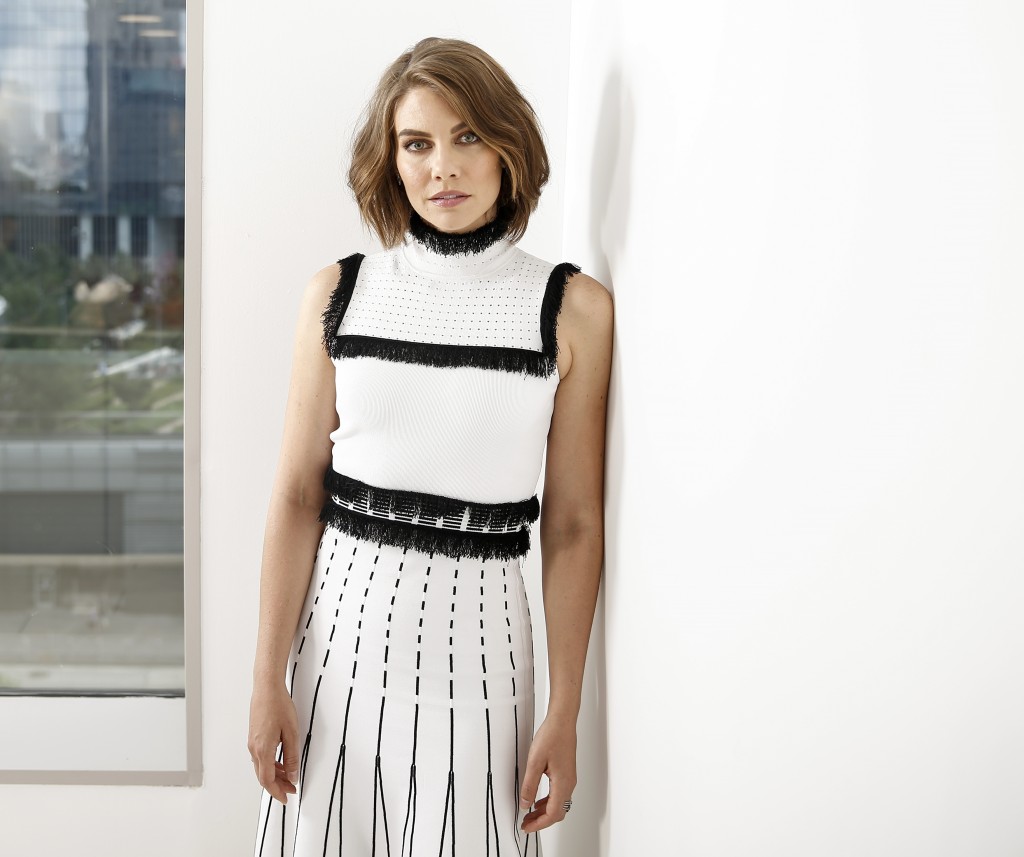 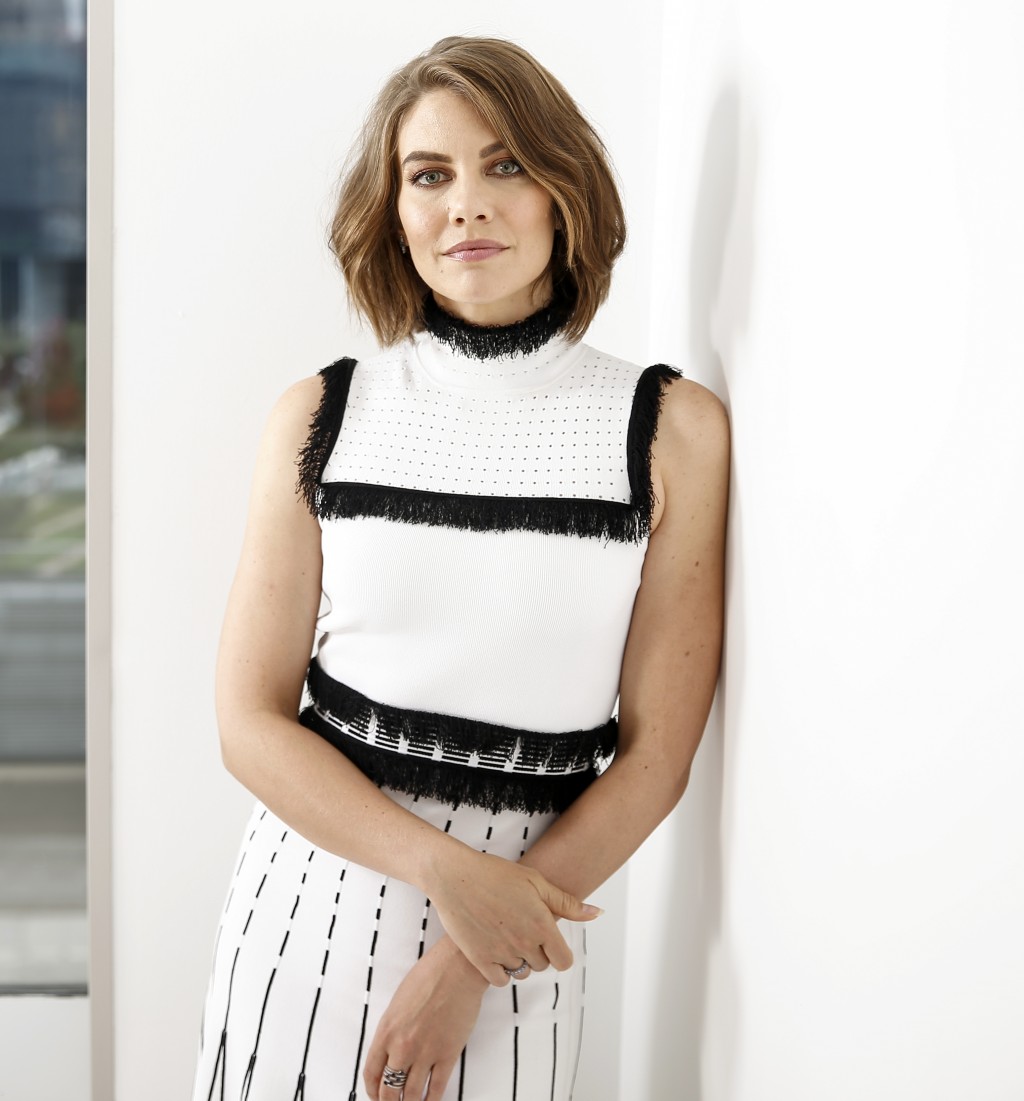 NEW YORK (AP) — Even battling zombies day in and day out can get repetitive.

After eight seasons of fighting for her life on AMC's "The Walking Dead," Lauren Cohan knew she needed a change when she felt a little too comfortable with the job.

She jokes that she used to combat that urge to coast in life by moving houses.

"This is a much better way of doing it," she laughed.

The actress, 36, may be saying goodbye to the role, but she wants to stress its significance.

"'Walking Dead' is responsible for more than I can say," she said. "I never thought about drama as much when I started this career and I always kind of assumed I'd do light fare, so it was really funny."

Cohan will appear in the first half of season nine, premiering in October, and the door is open to return in the future, which she describes as "a gift."

"There's a chance for me to still explore the Maggie character and it's gonna be fun to see if that can be done," she said.

Her first new project is the movie "Mile 22," starring Mark Wahlberg and directed by Peter Berg with the hope of becoming a film franchise. It follows a secret CIA task force that must retrieve and transport an intelligence asset through 22 miles of hostile territory. It's fast-paced, intense, but also funny.

Cohan says the cast was even encouraged to improvise in some scenes.

"It's fun to play the witty dialogue and I always love in Pete's movies how there are a lot of normal people with interesting conversations," she said. "It always feels like you're opening a window into real life."

Next, Cohan will act opposite Scott Foley in the ABC TV series "Whiskey Cavalier," debuting in 2019.

"The hardest part is not laughing," she said. In the dramedy, Cohan plays another CIA operative but one who gets matched with Foley's superstar FBI agent to solve cases.

"They have this wonderful 'Moonlighting' vibe," she said. "I'm an emotional character with a steely exterior and the guys are much more in touch with their feelings. It's funny! It's great. It's a really fun departure for me."