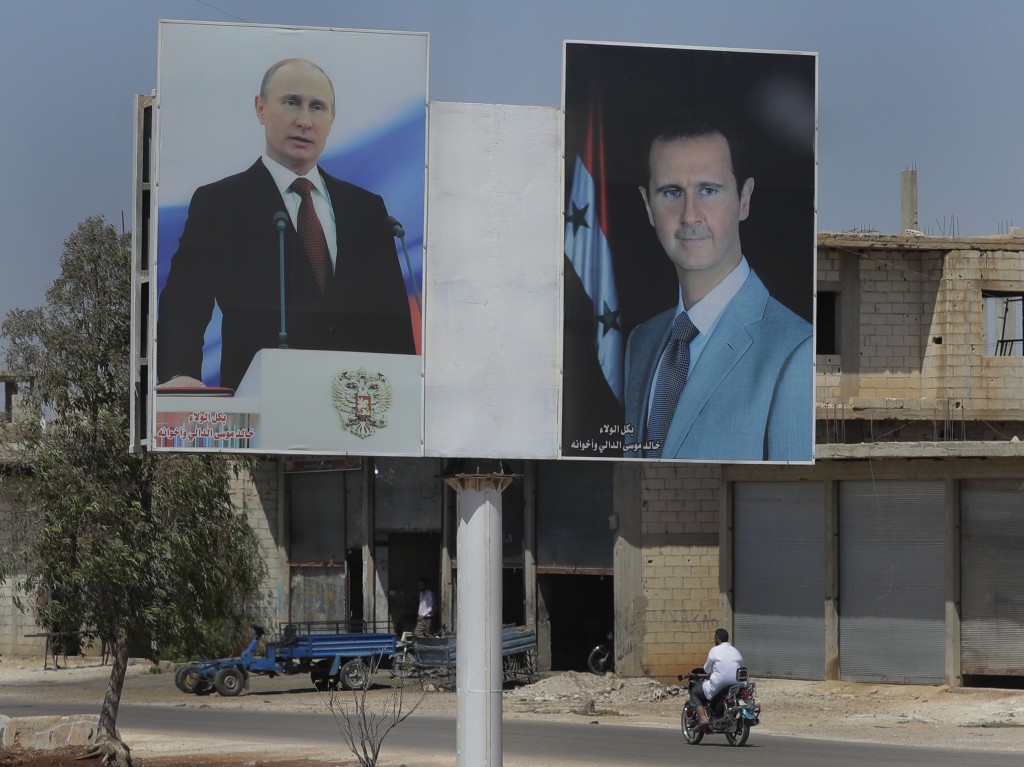 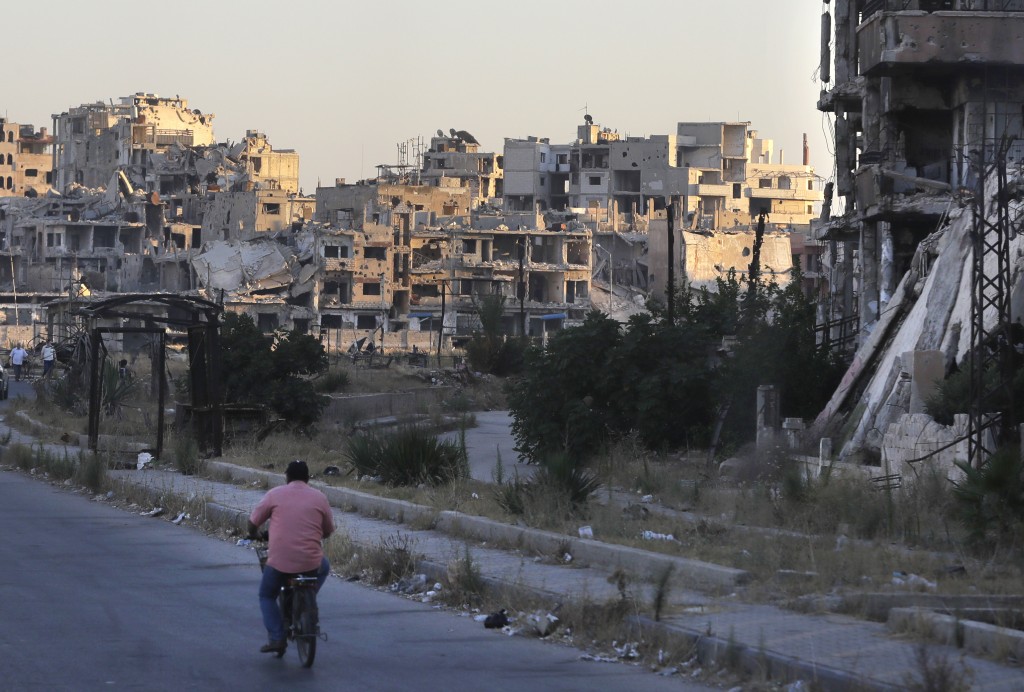 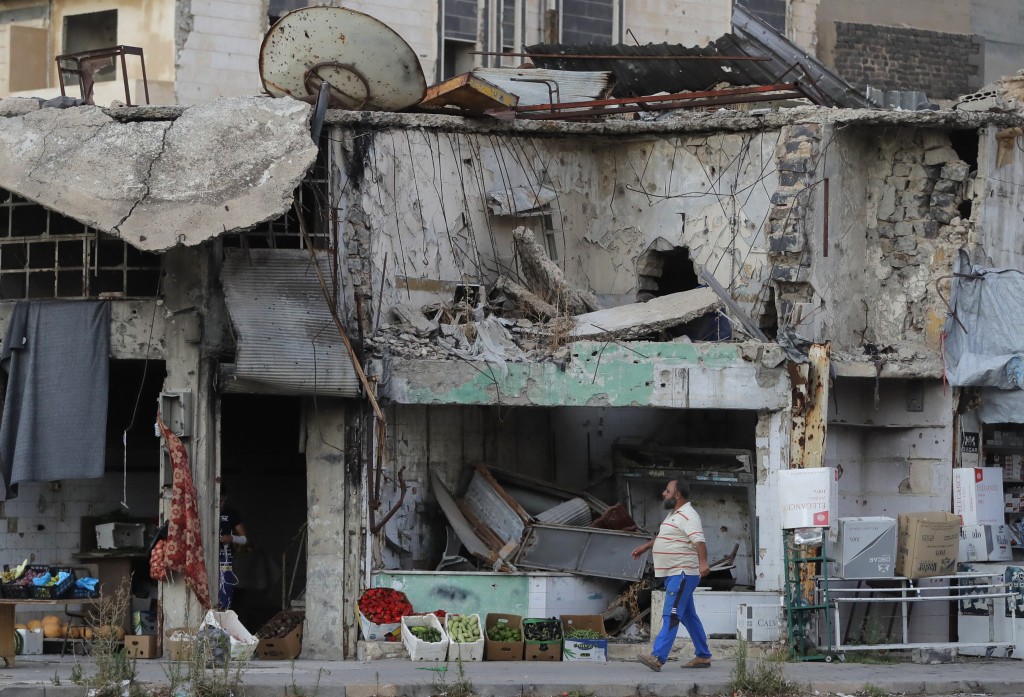 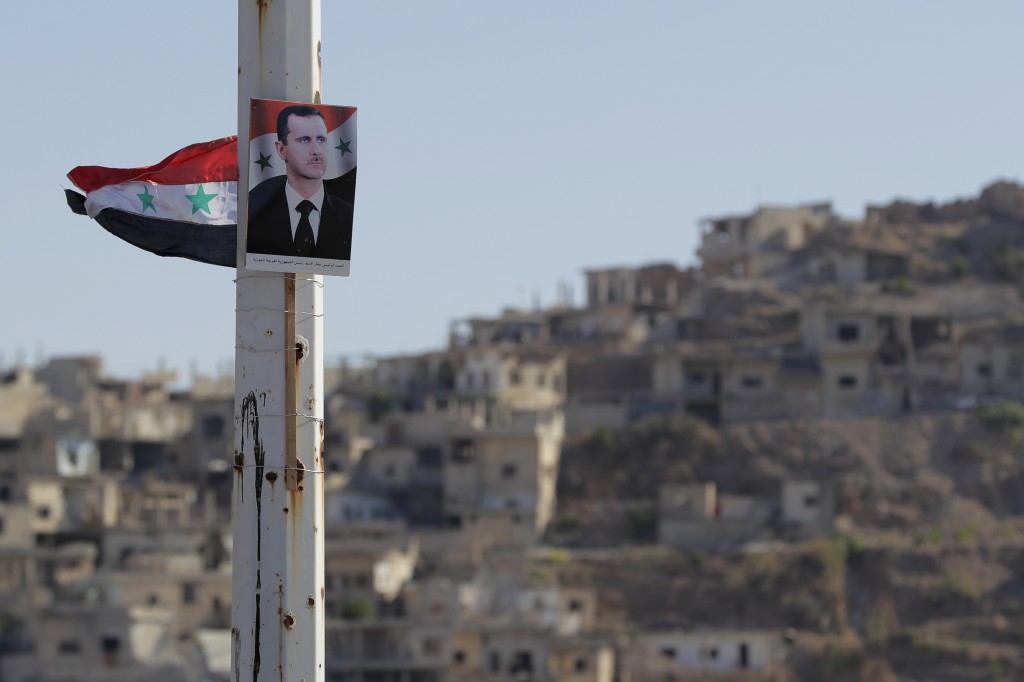 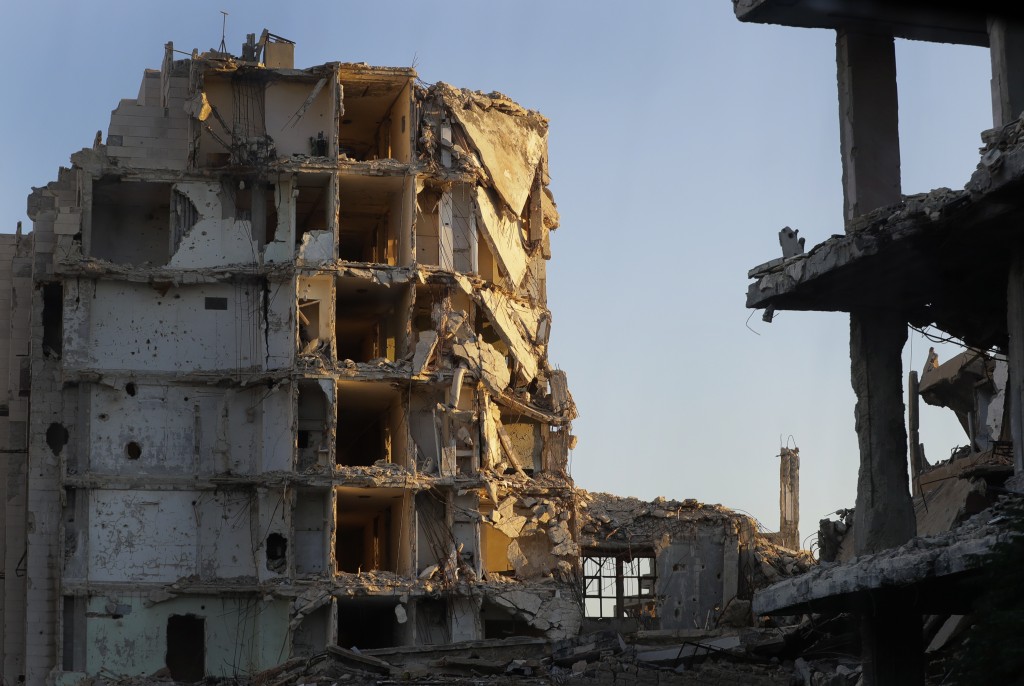 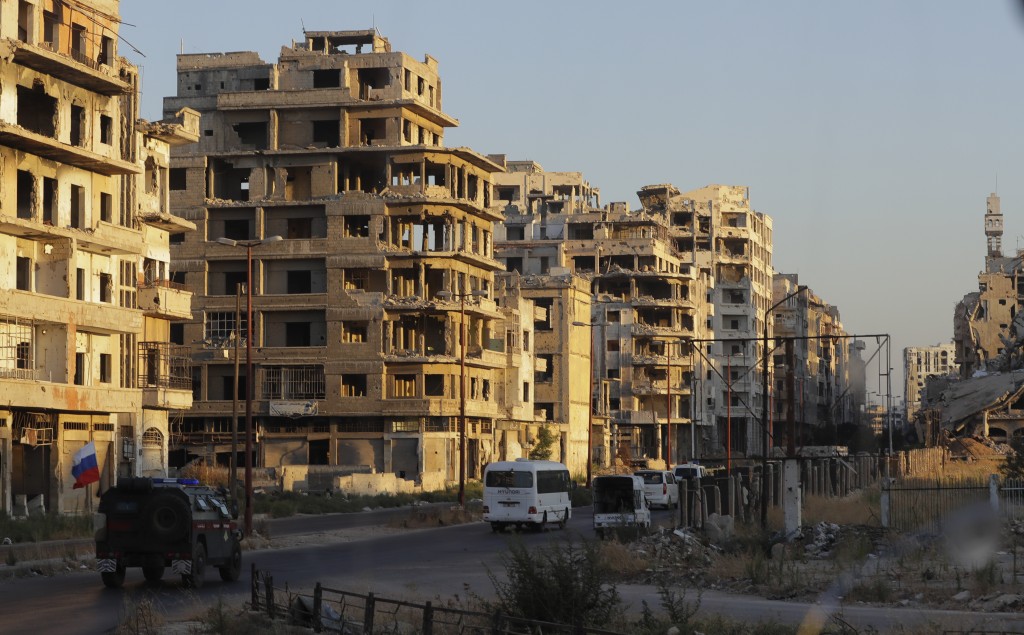 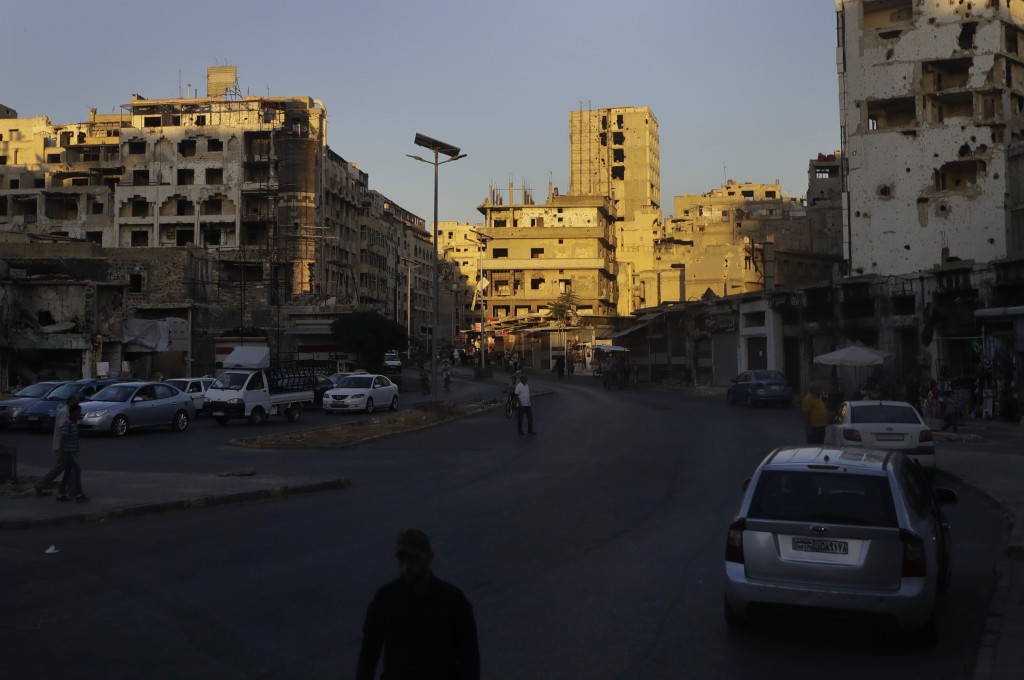 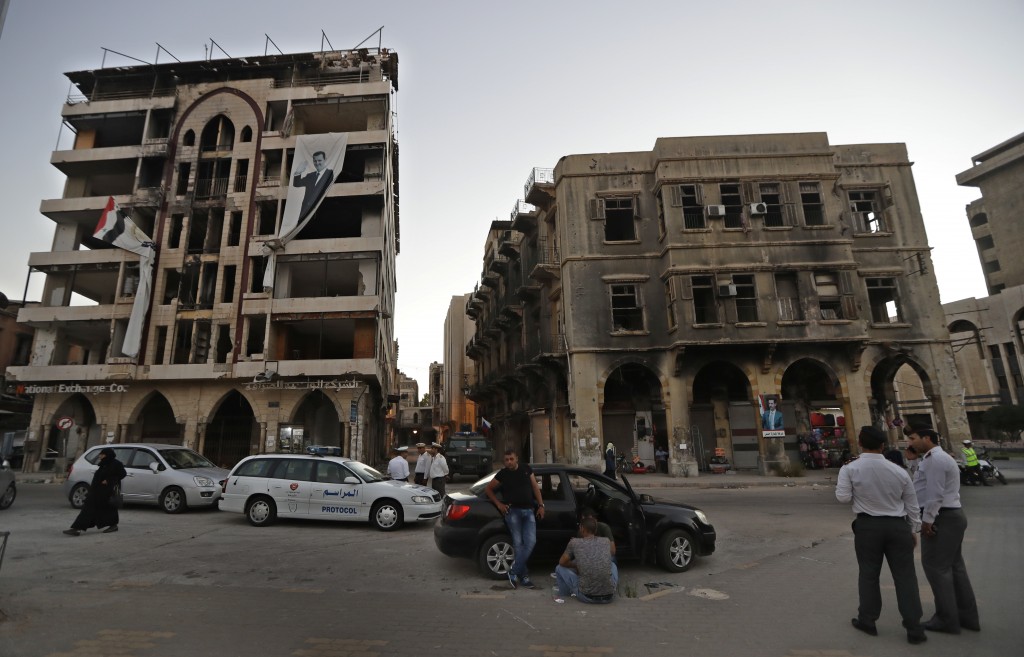 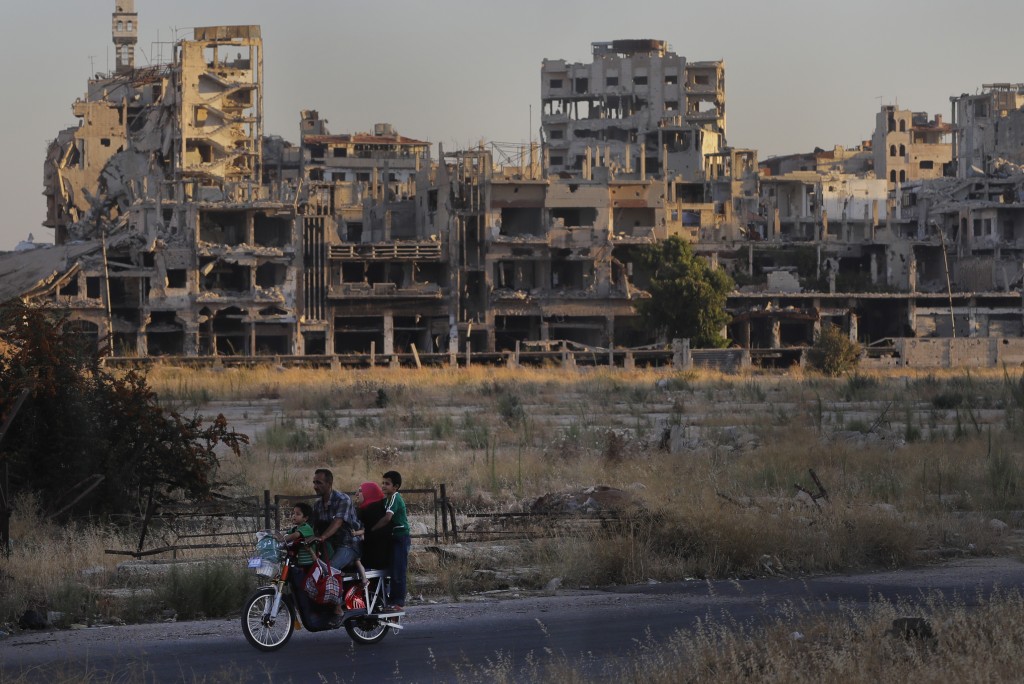 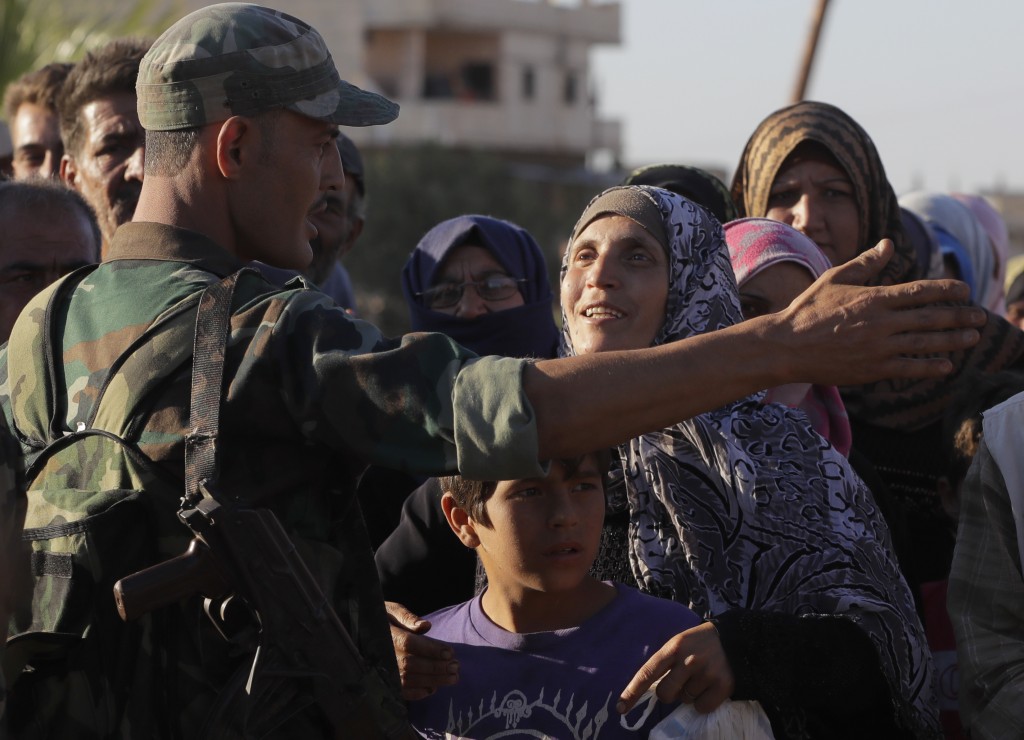 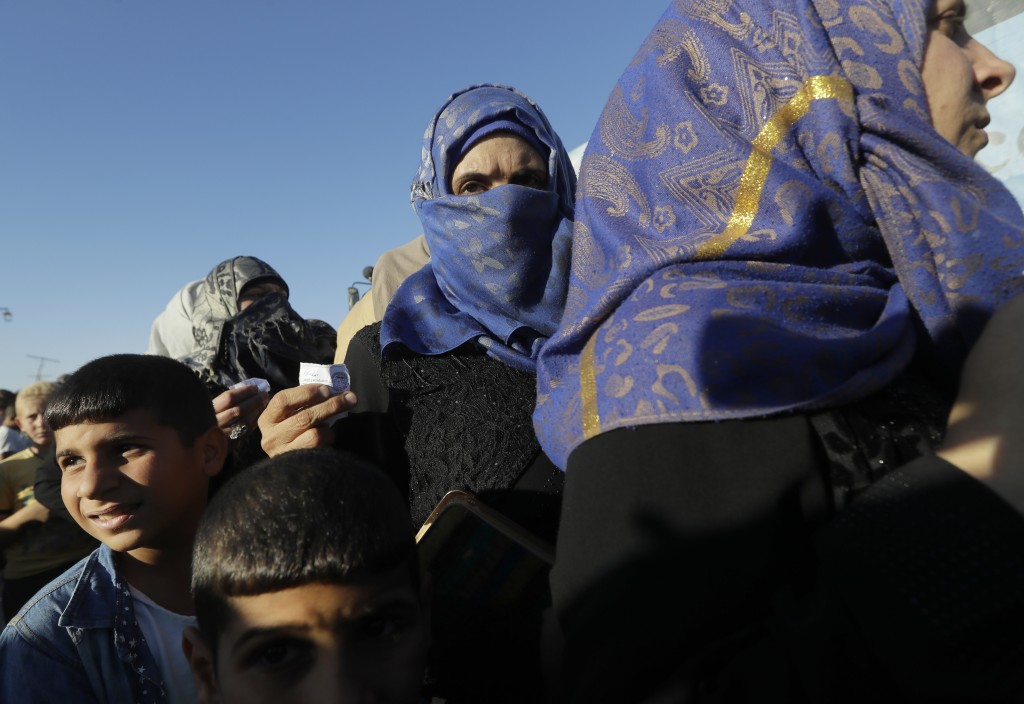 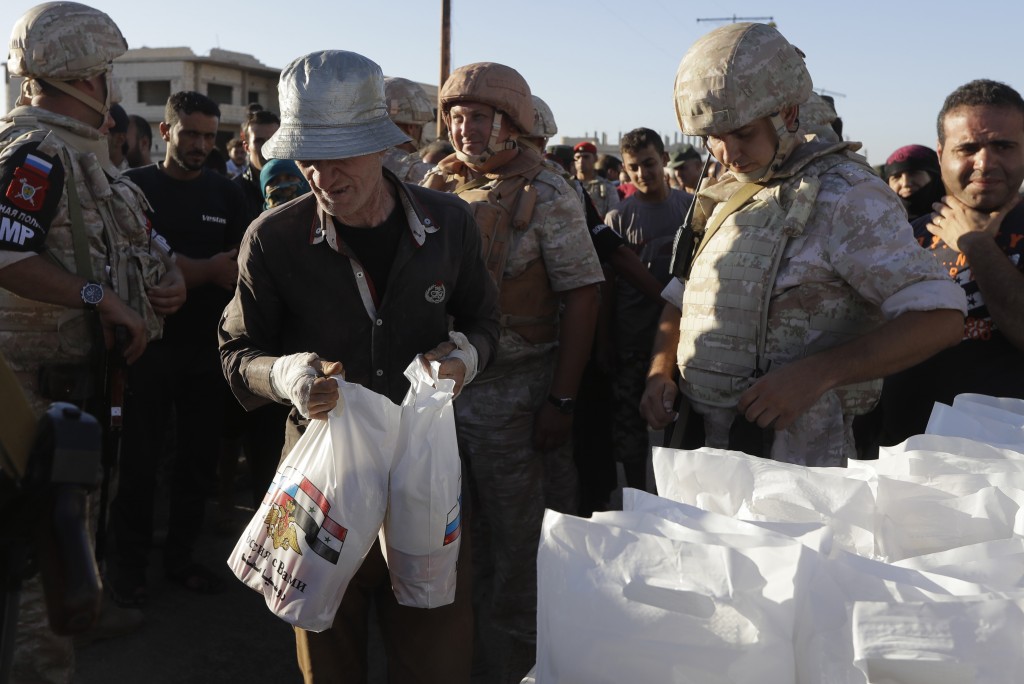 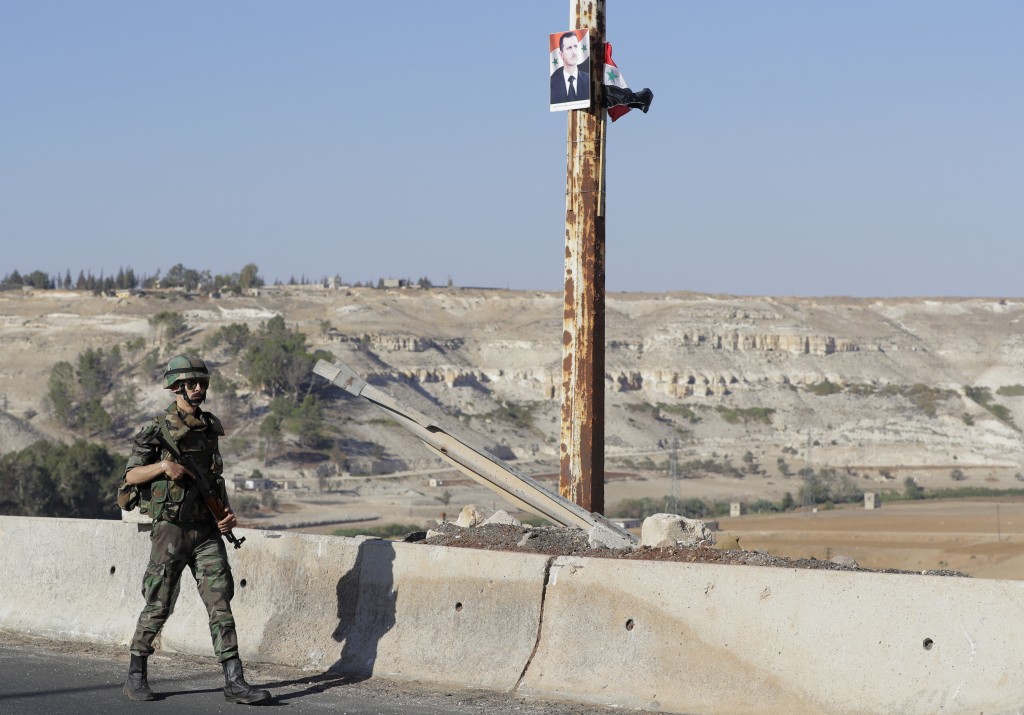 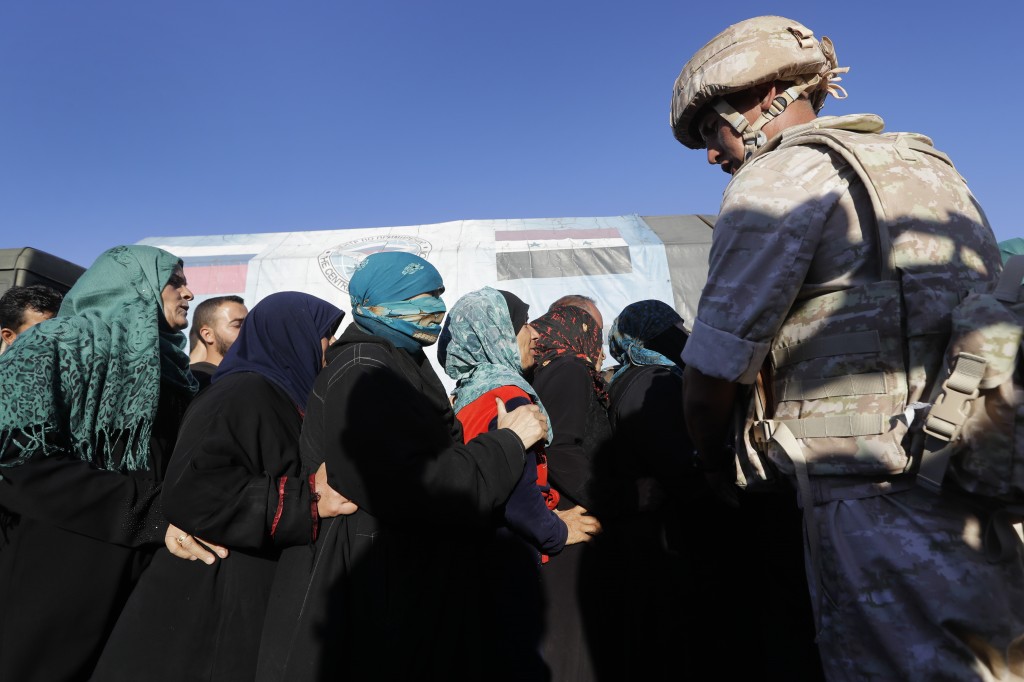 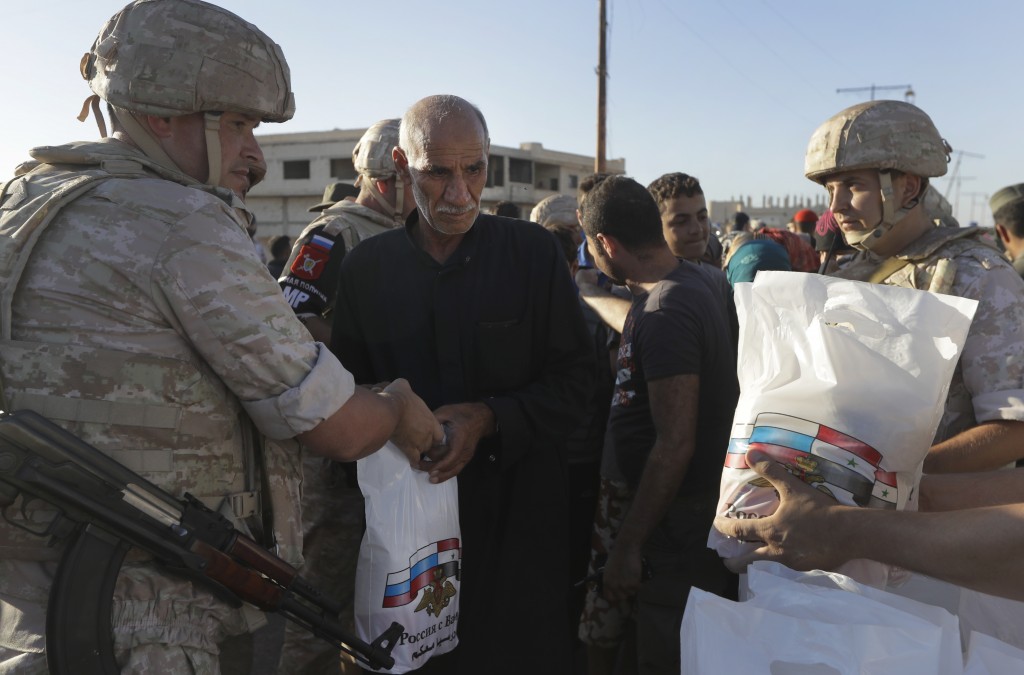 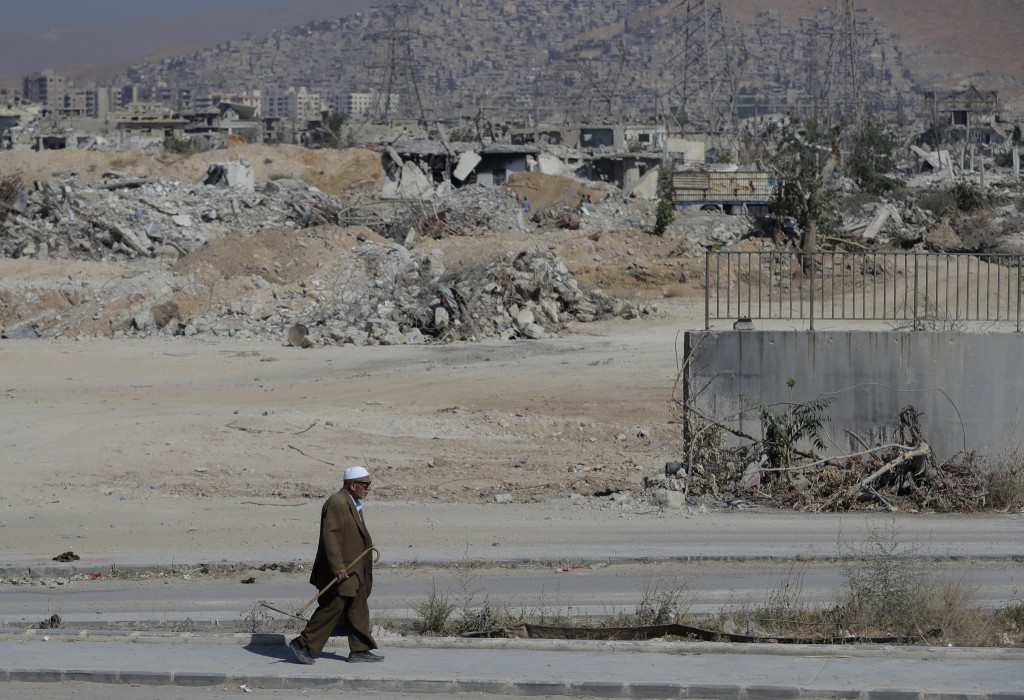 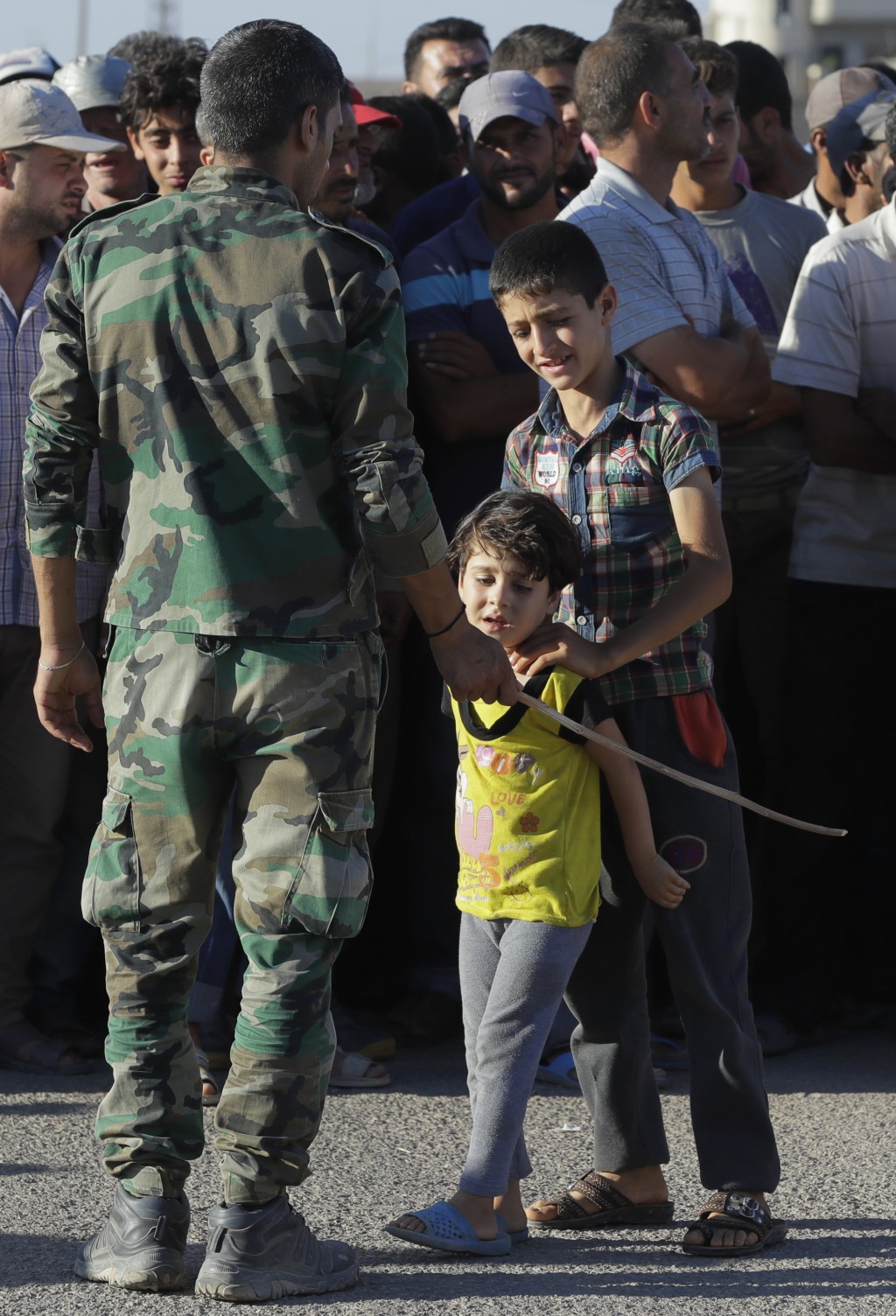 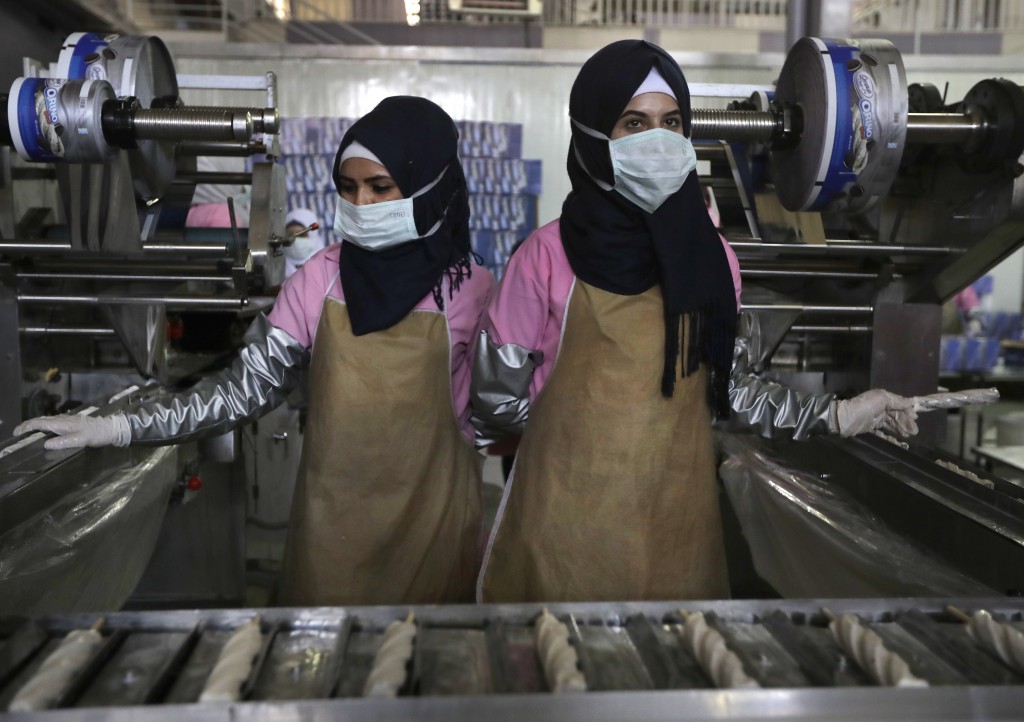 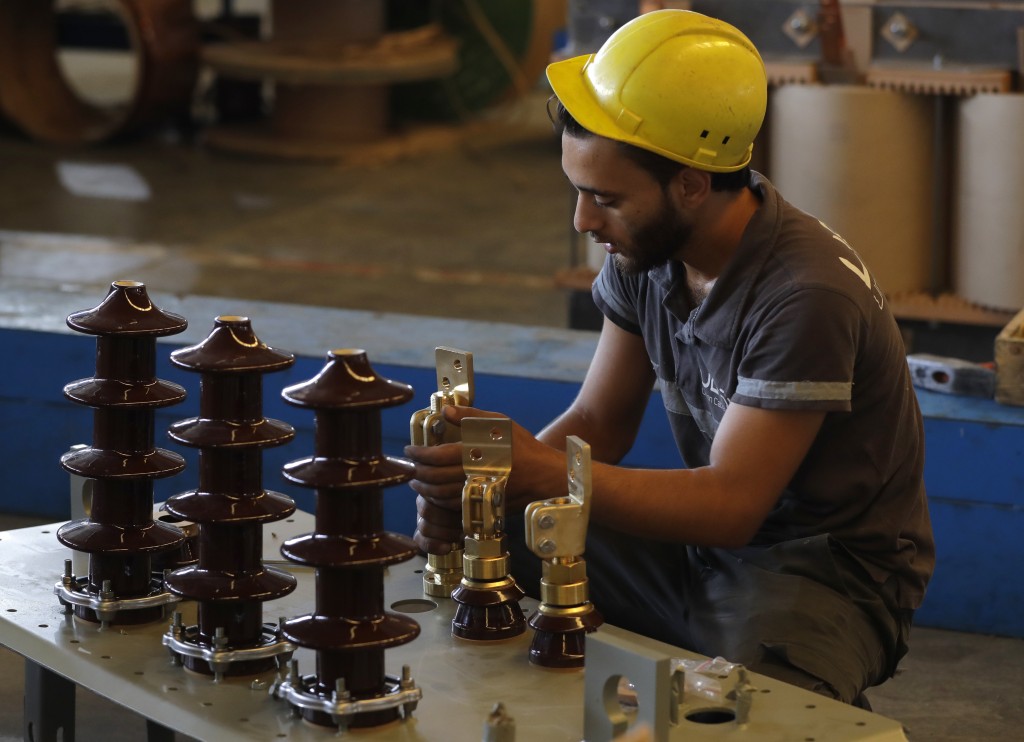 A Syrian war monitoring group says at least seven soldiers were killed when the Islamic State group attacked an army position near the eastern city of Deir el-Zour.

The Syrian Observatory for Human Rights says it was the closest the militants' closest approach to the Deir el-Zour air base since the government recaptured it from the group last year.

The Observatory reported the attack Thursday, saying it took place Wednesday near the Taim oil field.

Mohammad Hassan, a media coordinator for the activist-run Deir Ezzor 24, says at least 12 soldiers and five IS militants were killed in the clashes.

A recent U.N. report warns that IS, which once controlled large swathes of northeastern Syria and northwest Iraq, is adopting a guerrilla profile.

The group may still have up to 30,000 members distributed between Syria and Iraq, according to the U.N. report.

Russian air defense assets in Syria have downed 45 drones targeting their main base in the country, its military said Thursday.

The Russian Defense Ministry spokesman, Maj. Gen. Igor Konashenkov, said that five of them were shot down in the last three days near the Hemeimeem air base. The base in the province of Latakia serves as the main hub for Russian operations in Syria.

Konashenkov said that while the drones appear primitive, they use sophisticated technologies and have a range of up to 100 kilometers (60 miles). He charged that the militants wouldn't have been able to assemble the drones without outside help, but didn't specify who might have assisted them.

The Russian general noted that the number of drone attacks have increased recently, adding that all of them were launched by militants based in the northern province of Idlib.