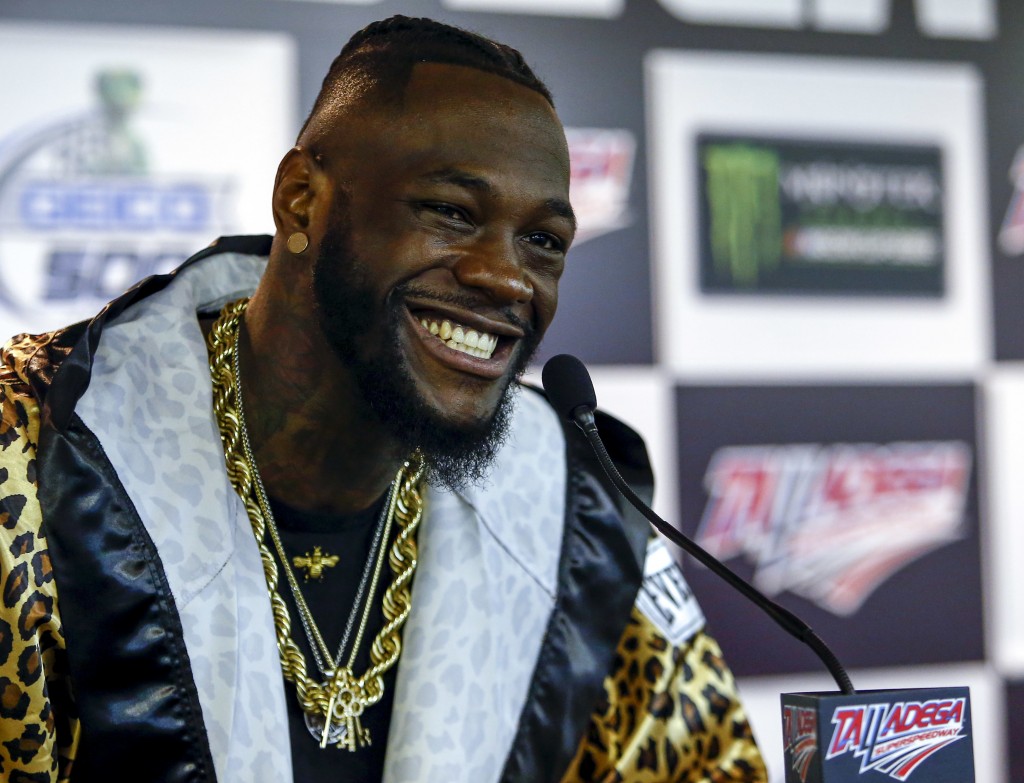 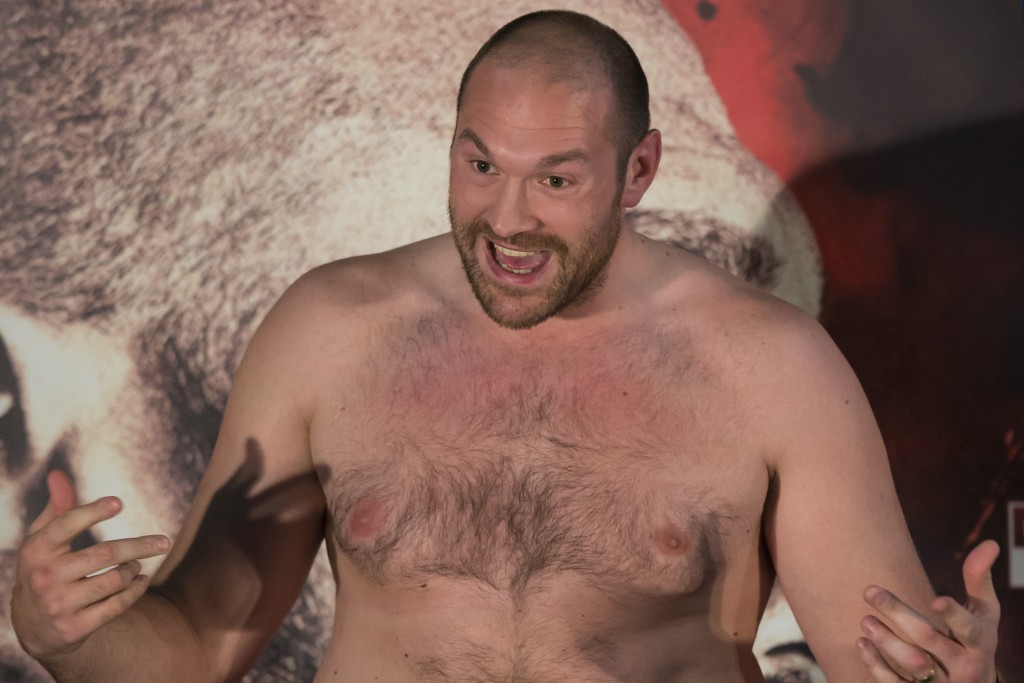 Showtime Sports president Stephen Espinoza says the fight is virtually a done deal. All Fury (26-0, 19 KOs) has to do is win Saturday night when he faces Pianeta in Belfast, Northern Ireland.

A potential fight between Wilder and WBA, WBO and IBF champ Anthony Joshua fell apart. Instead, Joshua is set to fight Alexander Povetkin on Sept. 22.

Fury is the lineal champ, a title given to the fighter who beats the last fighter to hold all the boxing belts in a weight class. Fury beat Vladimir Klitschko in 2015 to earn the moniker.

Wilder tells The Associated Press the fight will likely be in Las Vegas. Espinoza says New York City is a possibility. Showtime says Nov. 17 is a possible date for the fight.