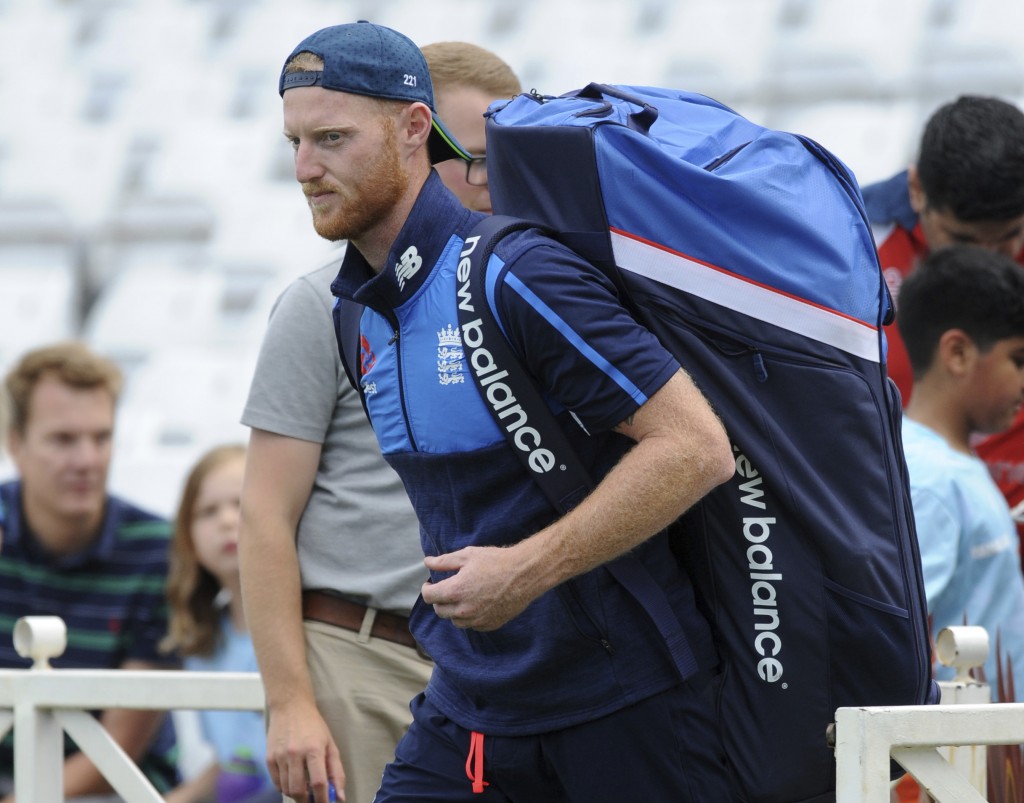 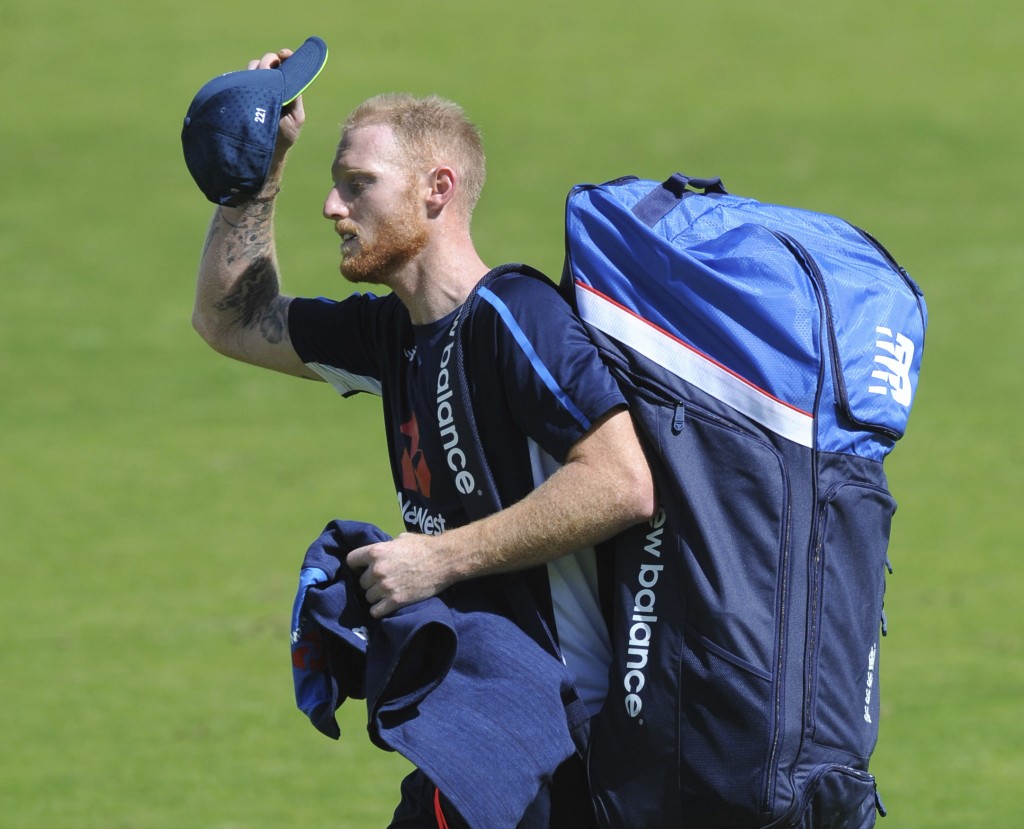 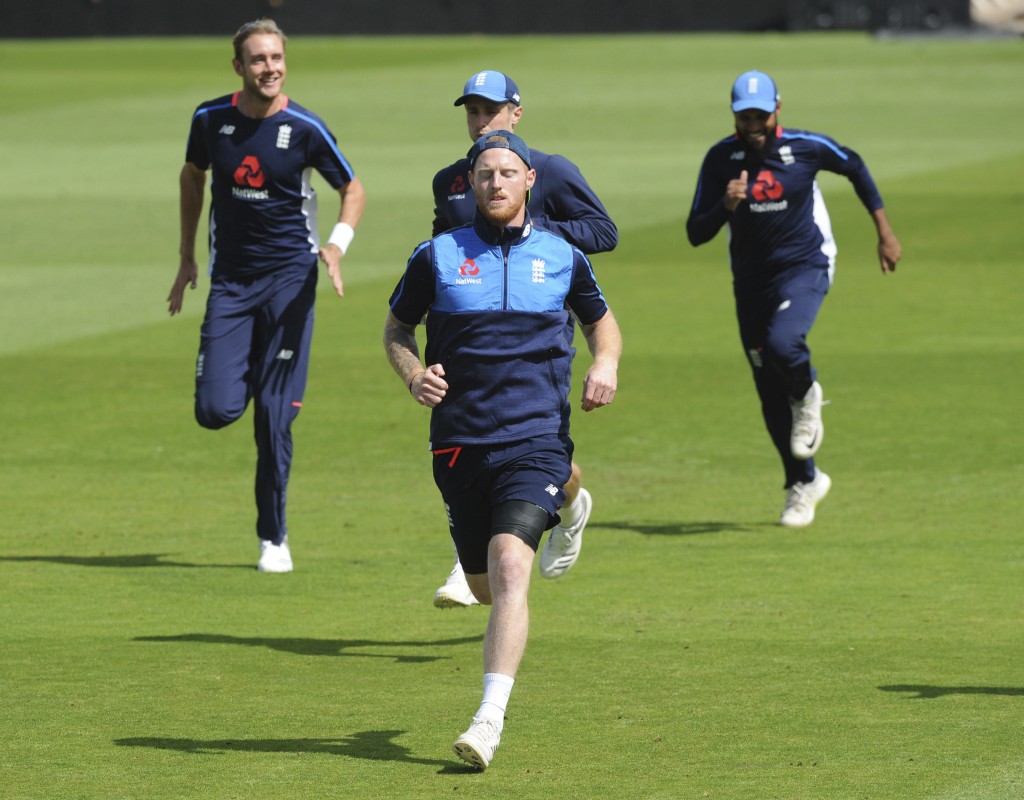 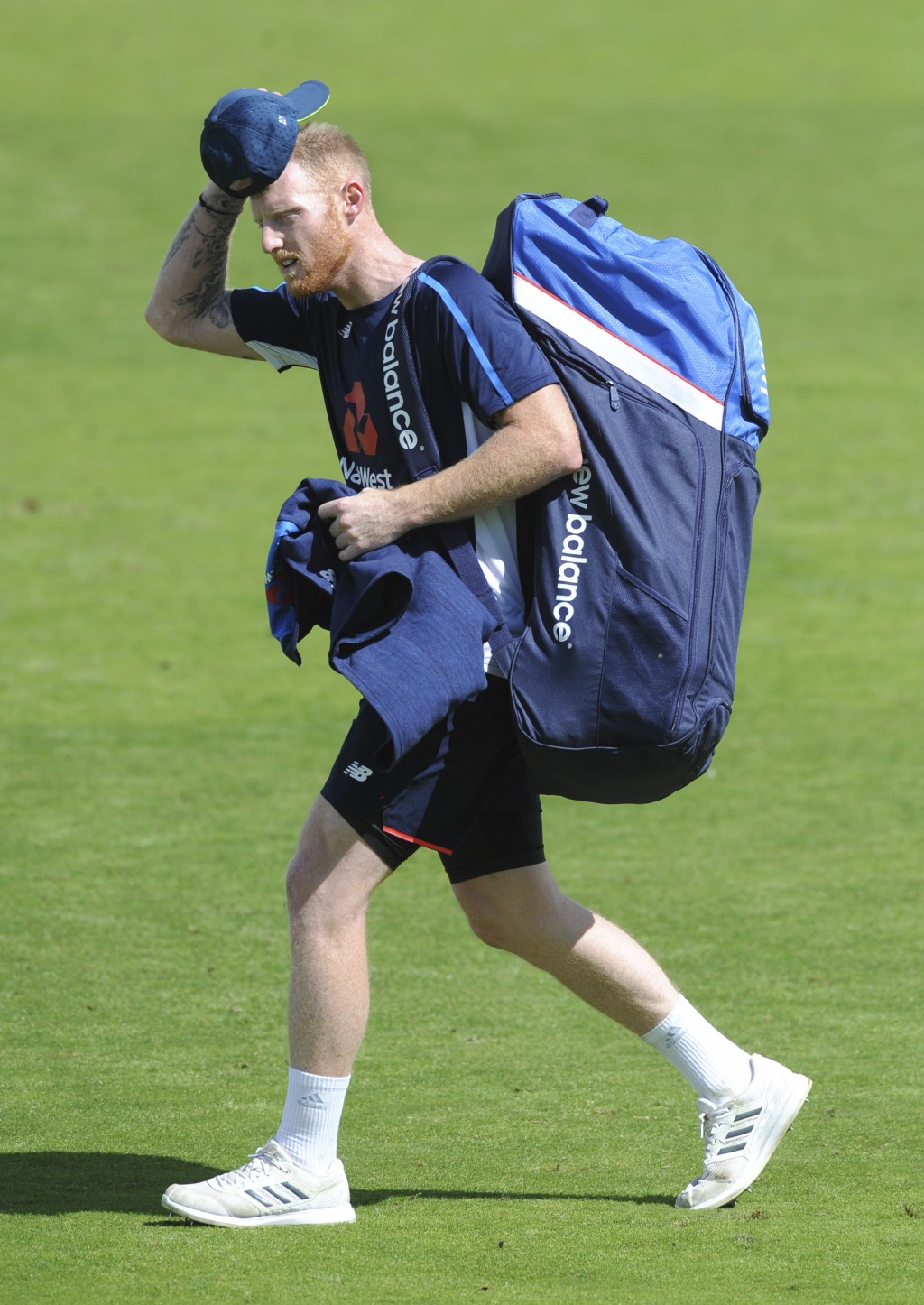 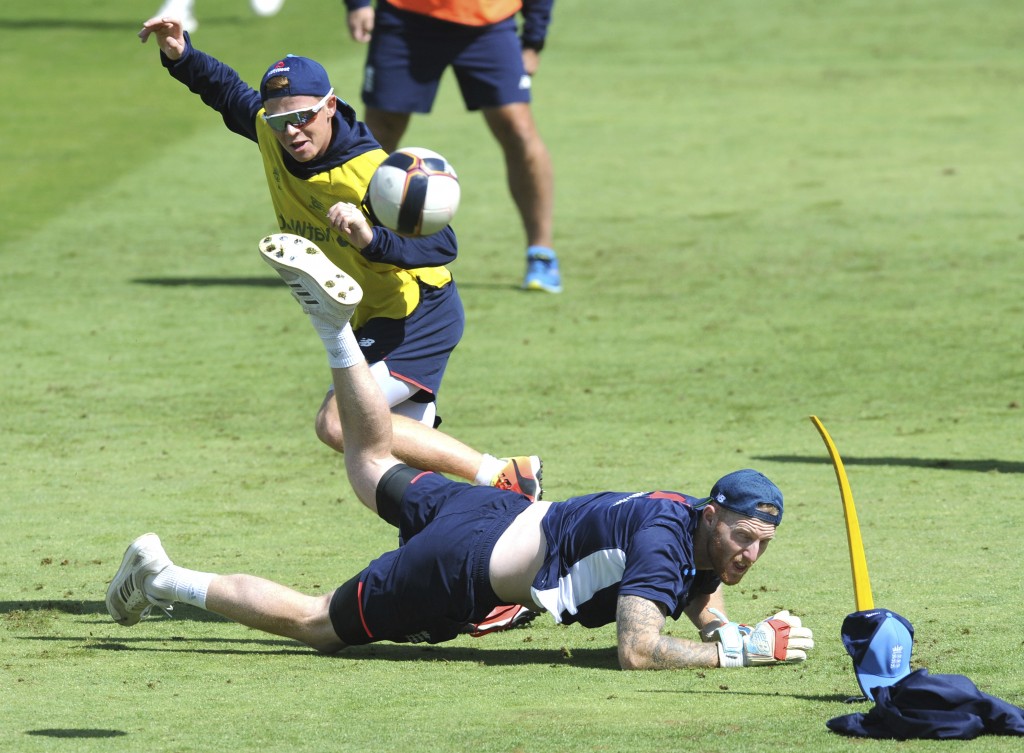 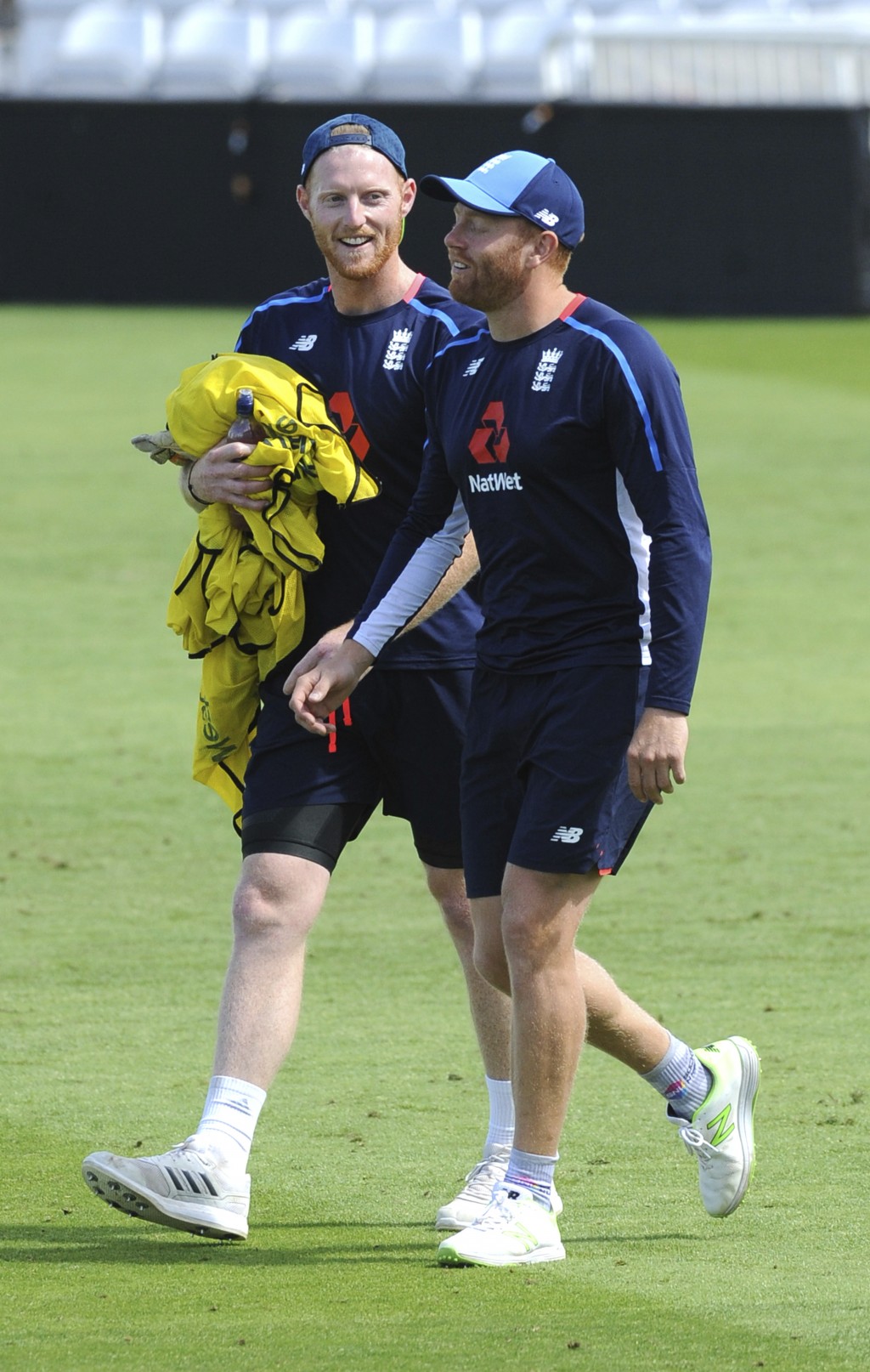 NOTTINGHAM, England (AP) — All-rounder Ben Stokes rejoined his England teammates on Thursday but head coach Trevor Bayliss has not yet decided if he will return to the team for the third test against India starting on Saturday

Stokes was cleared Tuesday by a court in the western city of Bristol of criminal involvement in a late-night brawl near a nightclub 11 months ago. Within two hours of the end of the case, England announced its premier all-rounder was being added to the 13-man squad.

Bayliss said Stokes has already apologized to his teammates over the fight, which led to him missing the Ashes tour of Australia while a criminal charge was being considered.

Asked if Stokes should make the same comments publicly, Bayliss said: "Certainly. I think it was important to actually apologize to the boys in the team, management of the team and management at the ECB (England and Wales Cricket Board), who had to go through a lot of extra activities to work our way through it."

Stokes has already missed six test matches, including last week's against India at Lord's, which clashed with his court case, and 11 limited-overs fixtures for England, as a result of the drunken brawl in Bristol.

Stokes and England batsman Alex Hales, who was present during the fracas in the Bristol street, will be subject to a cricket discipline commission hearing to decide whether any further penalty is appropriate from the ECB.

"It's good to have him back around the squad," Bayliss said. "I'm happy for Ben and glad it's all over. I haven't actually spoken to him since...but I've got the next two days to assess where he's at."

"There's nothing automatic about selections, we'll see how he is mentally as well as physically. He's not played for a couple of weeks. It's a difficult decision to make."

Bayliss said team management had worked on team behavior since the incident involving Stokes and some minor issues during the tour of Australia.

"In the past all the other teams I've been involved with and this one, when I arrived, would treat teams like adults and they (players) will respond like it.

"There were a couple of small indiscretions in Australia after that incident and I think the players have finally woken up," he said. "They've learned their lesson and the way they go about their profession has been top class."