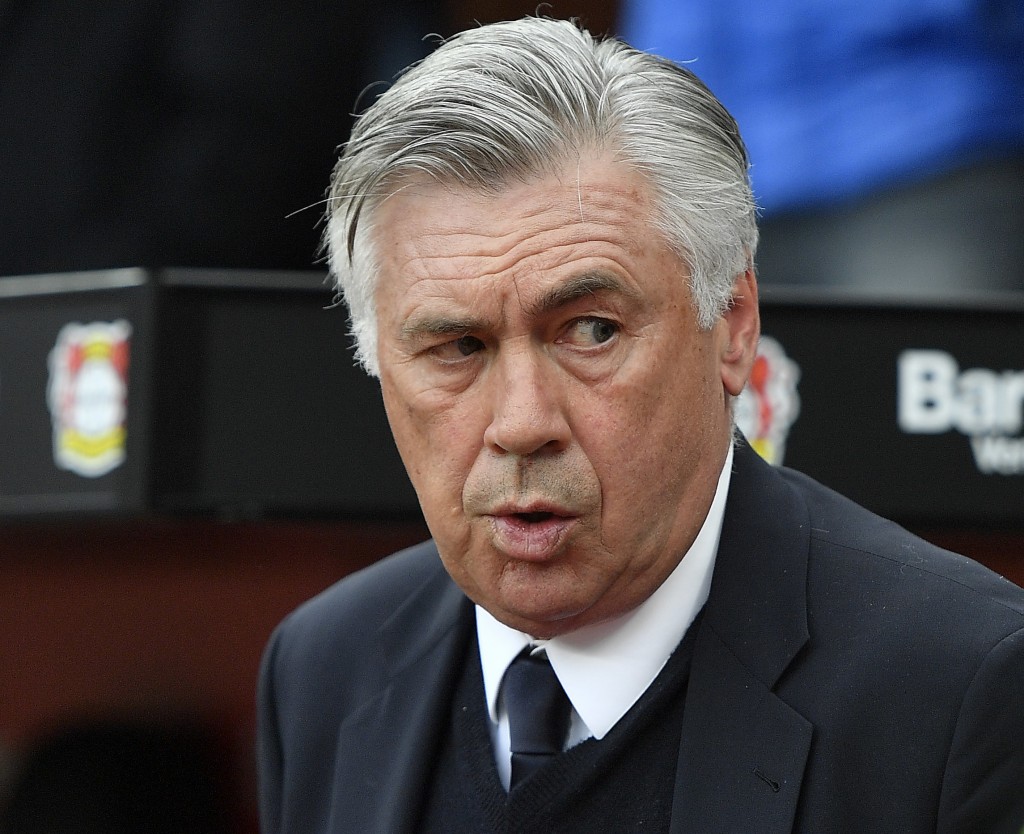 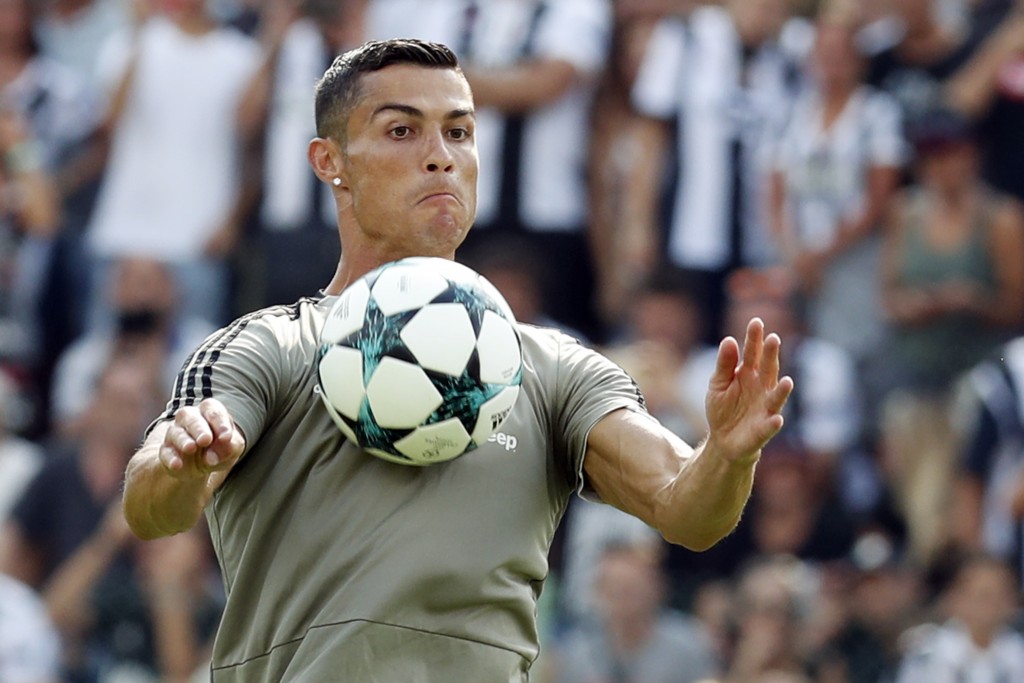 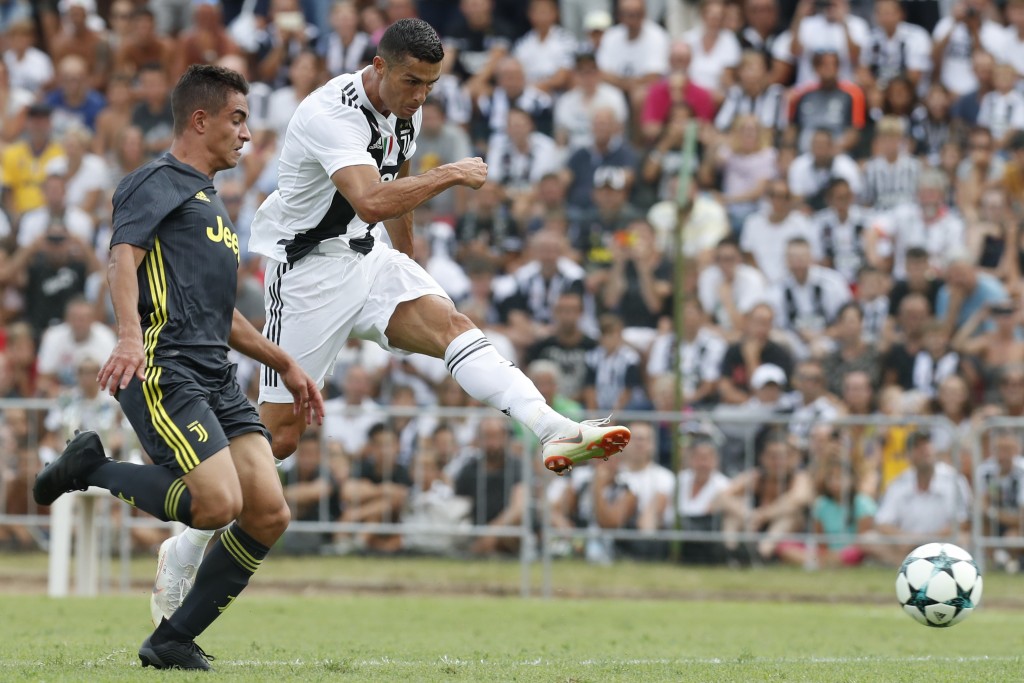 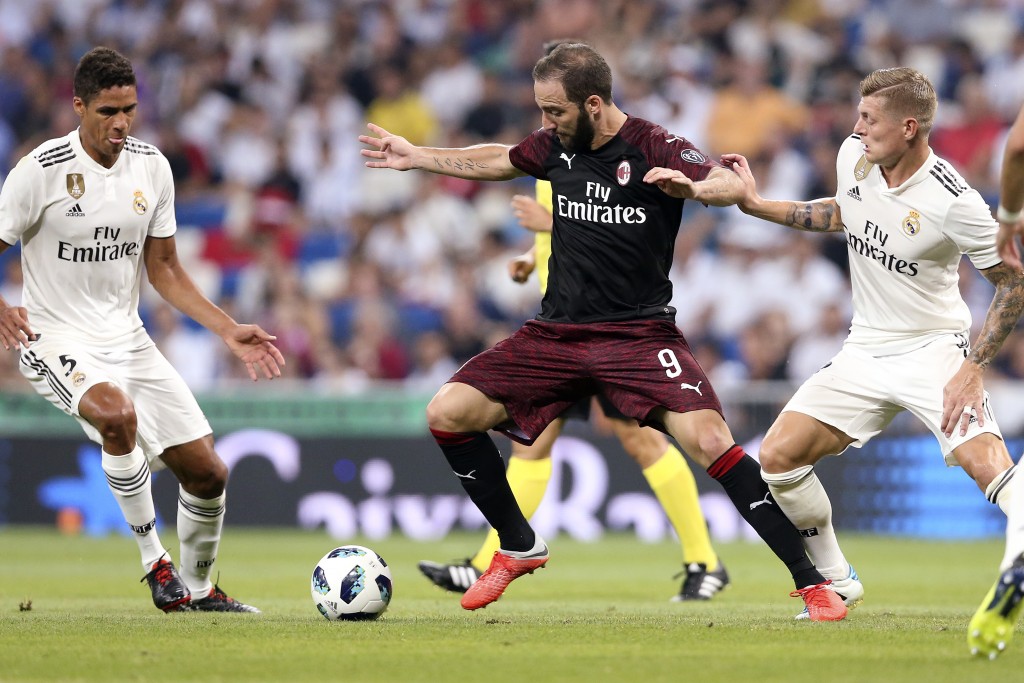 Famous as the setting of Shakespeare's "Romeo and Juliet," Verona will play host to a different worldwide spectacle on Saturday: Cristiano Ronaldo's Juventus debut.

Ronaldo stunned the soccer world when he moved from Real Madrid to Juventus in a Serie A record 112 million euro ($131.5 million) deal which the Italian media labeled "the swoop of the century."

And he is sure to be the focal point when the Italian champion opens its title defense at Chievo Verona.

Hordes of people are expected to descend on the small city — which has a population of just over 257,000 — and extraordinary safety measures have been put in place around the Stadio Bentegodi, including anti-terrorism units as a precaution.

How do you follow up winning a record-extending seventh straight Serie A championship, including a fourth consecutive league and cup double? By signing the best player in the world, of course.

Last year's title battle was one of the most exciting in years with Napoli pushing Juventus before, somewhat inevitably, the Bianconeri successfully defended their crown.

With the addition of Ronaldo, many think another repeat is a foregone conclusion.

"Juve's aims never change," said vice president and former player Pavel Nedved. "The only word that counts, which the president always says, is winning. Winning everywhere, winning every match. That's what matters for us and we want to show that right from the first match against Chievo."

Even more worryingly for the rest of Serie A, Ronaldo was not the only signing Juventus made during the offseason — although the Portugal international's arrival did overshadow shrewd deals for the likes of Emre Can and Joao Cancelo.

"Bringing him (Ronaldo) to Juve was something exceptional and confirms Juve's move into the big teams in Europe, but also Emre Can and Cancelo, together with the others, are top signings," Nedved said.

"They will be very useful for the team."

He took just eight minutes to score his first for Juventus, in the traditional pre-season friendly against the team's "B'' side on Sunday.

Ronaldo also scored against Juve's under-23 side on Wednesday and is odds on to find the back of the net in his competitive debut.

However, his arrival is also expected to boost other players' scoring statistics.

While in Spain, Ronaldo and Lionel Messi pushed each other to ever greater heights as they were constantly measured against one another.

Ronaldo could have the same effect in Italy. Gonzalo Higuain broke a 66-year-old Serie A scoring record in 2015-16 with 36 goals for Napoli, leading Juventus to pay a then Italian league record 90 million euros ($99 million) for the Argentina forward.

Higuain has moved to AC Milan following the arrival of Ronaldo and is likely to find even more opportunities with the Rossoneri desperate for a regular goal scorer.

Paulo Dybala, who had a somewhat mixed season last campaign, will be hoping to flourish alongside Ronaldo at Juventus.

Carlo Ancelotti is back in Italian soccer after a nine-year absence and he will be eager to show that he can have just as much an impact as Ronaldo.

When introduced in July, he said he hoped 2018 would be remembered as the year both Ronaldo and he went to Serie A.

The 58-year-old Ancelotti, who was sacked by Bayern Munich in September, has won league titles in four different countries — Italy, England, France and Germany — and also the Champions League with AC Milan (twice) and Real Madrid.

He has not worked in Italy since leaving Milan in 2009.