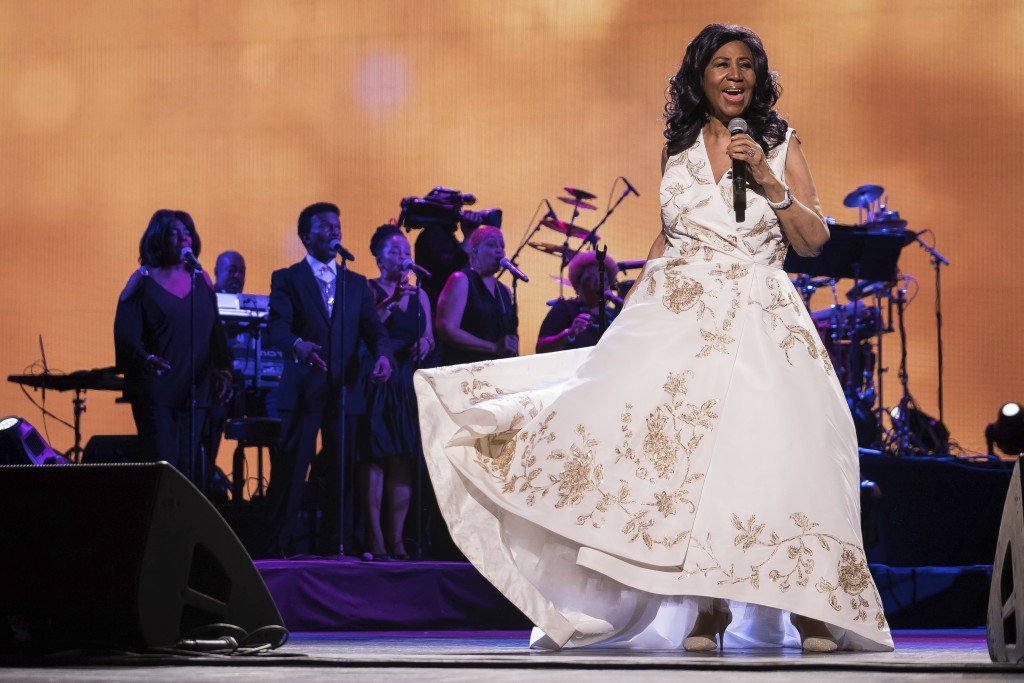 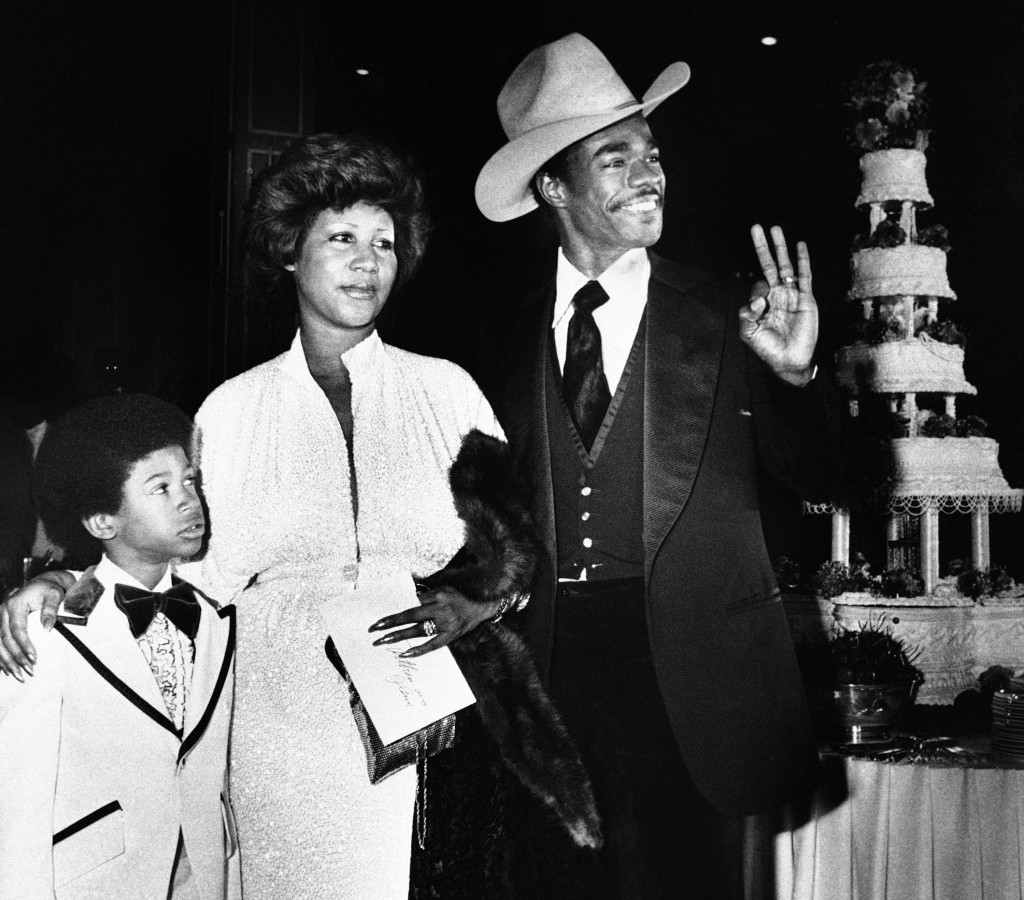 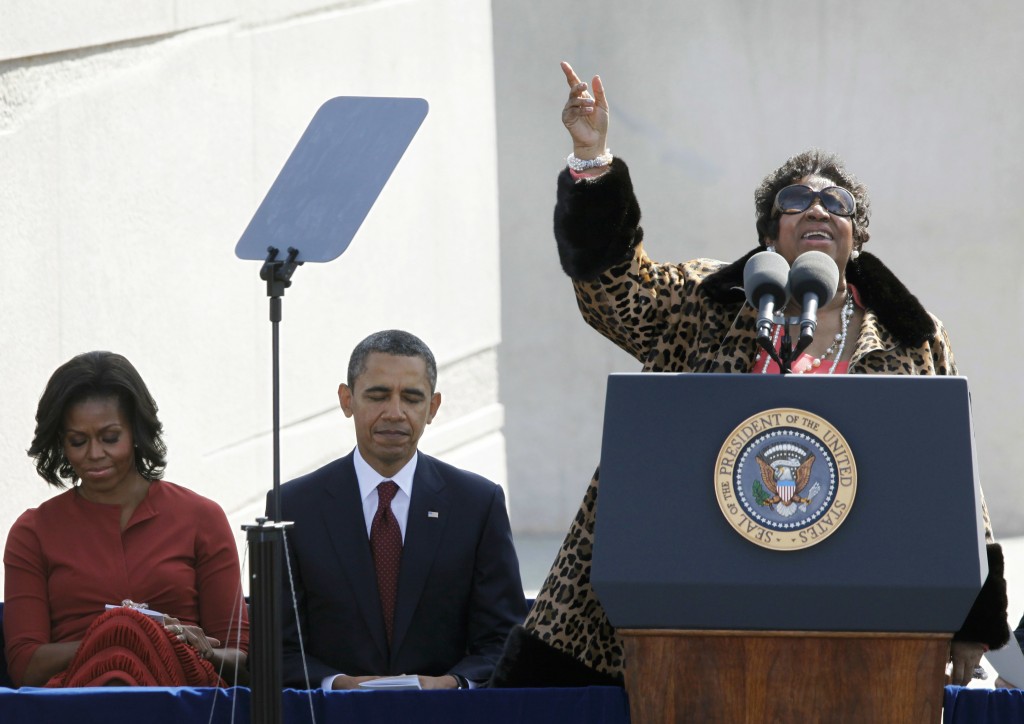 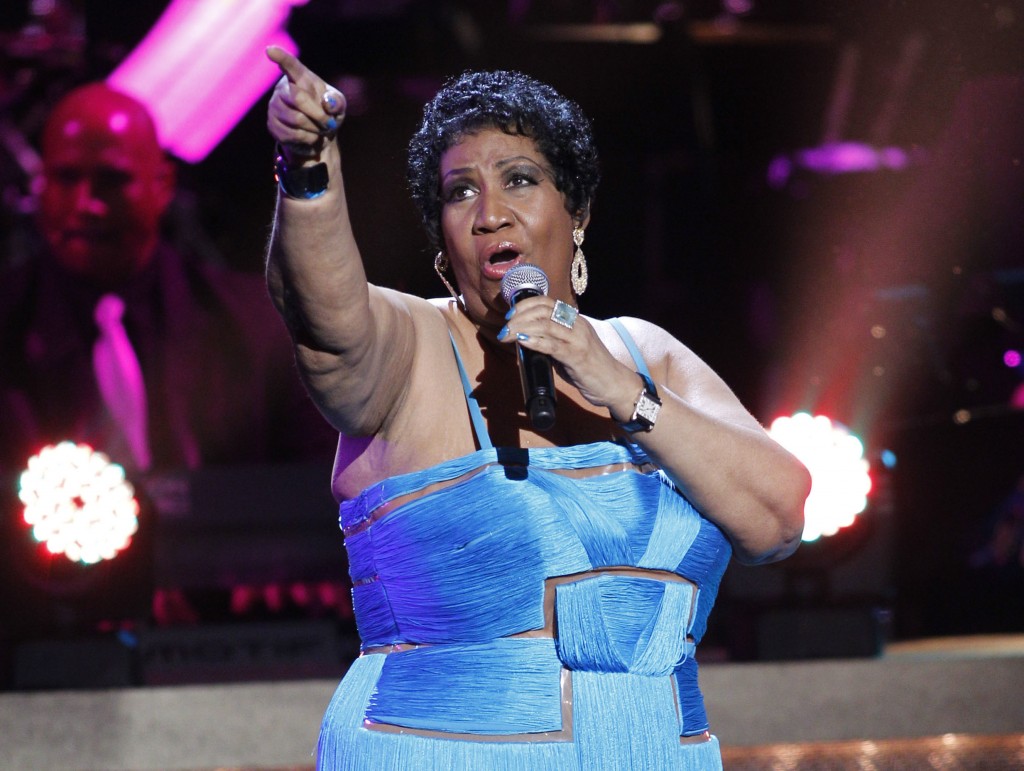 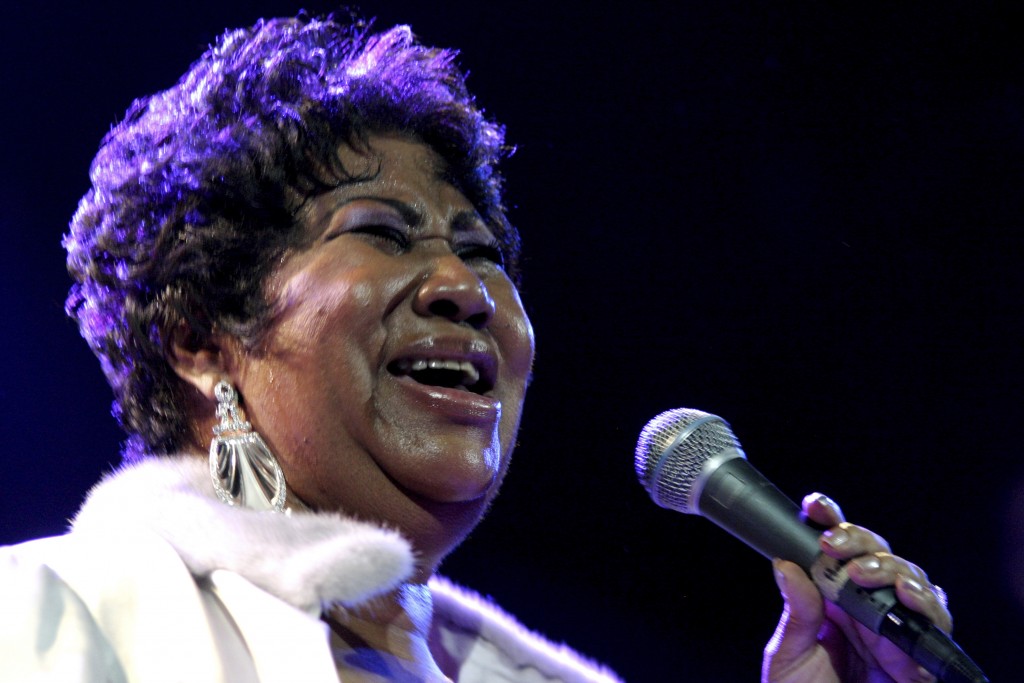 DETROIT (AP) — A timeline of major events in the life and work of Aretha Franklin:

March 1942 — Aretha Franklin is born in Memphis, Tennessee. Her father, a prominent Baptist minister with gospel-music connections, would move the family briefly to Buffalo before settling in Detroit when Aretha was 2. She would call the city home for most of her life, and would always be closely associated with its massive musical legacy.

1956 — Franklin releases her first album, a gospel collection called "Songs of Faith," recorded at her father's church when she was 14.

1961 — Franklin marries her manager, Ted White. Their troubled eight-year union is believed to have inspired her performances on many songs.

February 1961 — Franklin releases her first album for Columbia Records. She would have only minor hits in her six years with the label, which pushed her toward jazz and show tunes and away from her gospel roots.

November 1966 — Franklin signs with Atlantic Records, where producer Jerry Wexler encourages her to embrace her classic soul-and-gospel sound. Several classic songs immediately followed, including "(You Make Me Feel Like) A Natural Woman" and "Chain of Fools."

February 1967 — "Respect," Franklin's career-defining anthem, is recorded. The song would reach No. 1 on the Billboard pop chart, win Franklin two Grammys and make her an international star. A month later it would be the opening track on her breakthrough album, "I Never Loved a Man the Way I Love You."

June 1972 — A live gospel album, "Amazing Grace," is released amid a revival in spiritual music. It sold more than 2 million copies and is among Franklin's biggest hits.

June 1980 — The hit film comedy "The Blues Brothers" is released, with Franklin appearing and singing "Think" in one of the film's most popular scenes. It signaled that the 1980s would bring a career revival.

December 1994 — Franklin, at age 52, becomes the youngest person ever chosen for the Kennedy Center honors. In his tribute, President Bill Clinton said he and the first lady considered her among their favorite artists. "You could say that Hillary and I went to college and law school with Aretha because there was scarcely a day when we didn't listen to one of her songs," said the president.

September 1999 — She receives the National Medal of Arts and Humanities Award from President Bill Clinton, who says Franklin "brought sunshine to a rainy day and tenderness to a hardened heart."

February 2008 — Franklin wins her last Grammy Award — her 18th — for Best Gospel Performance for "Never Gonna Break My Faith" with Mary J. Blige. She is also a Grammy Lifetime Achievement and a Living Legend awardee.

January 2009 — Franklin sings "My Country, 'Tis of Thee" at the inauguration of Barack Obama.

October 2014 — Franklin's cover of Adele's "Rolling in the Deep" reaches No. 47 on Billboard's R&B chart. It's her 100th charting single, and she's the first woman to reach the milestone.