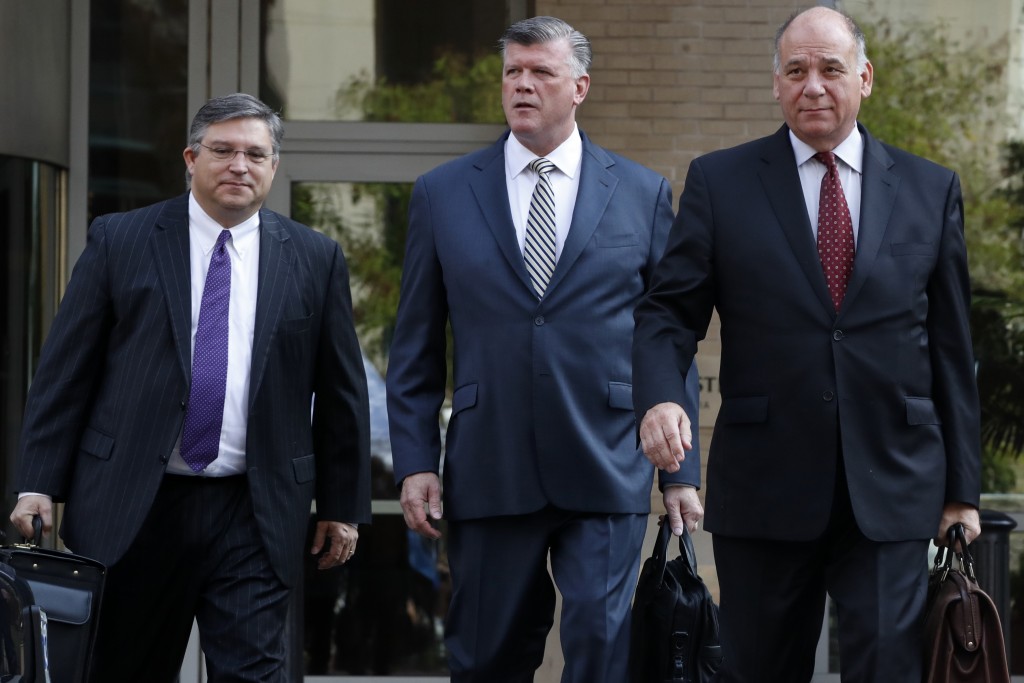 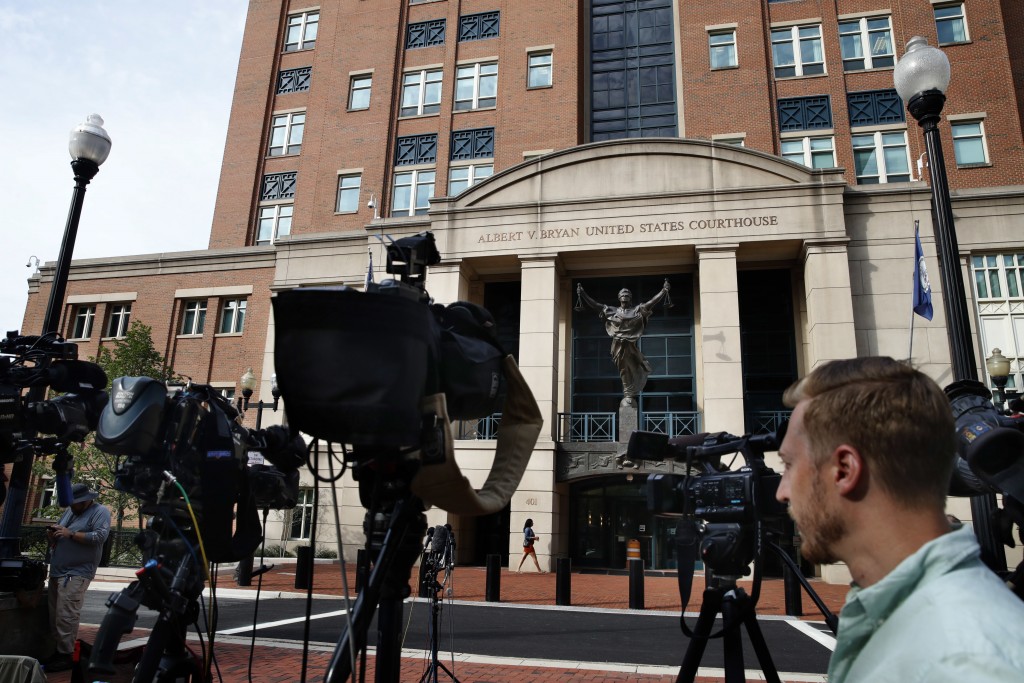 ALEXANDRIA, Va. (AP) — The Latest on the trial of Paul Manafort (all times local):

The jury has begun deliberations in the fraud trial of former Trump campaign chairman Paul Manafort.

Judge T.S. Ellis III sent the jury back Thursday shortly before 10 a.m. to consider the 18 counts of tax and bank fraud levied against Manafort. Prosecutors say he hid from the IRS millions of dollars in foreign income from advising politicians in Ukraine. Then, when they Ukrainian money dried up, they say he lied on loan applications to maintain his cash flow.

Defense lawyers say the government failed to prove its case. They rested their case without presenting any witnesses during the three-week trial.

The jury of six men and six women heard testimony from more than two dozen prosecution witnesses and has hundreds of documents that were entered into evidence to review in the jury room.

Jurors are set to begin deliberations in the financial fraud trial of Paul Manafort.

The case against the former Trump campaign chairman is the first courtroom test for special counsel Robert Mueller's Russia investigation. The verdict, in the hands of 12 jurors beginning Thursday morning, will provide a measure of the special counsel's ability to make charges stick.

The trial has been closely watched by President Donald Trump as he seeks to publicly undermine Mueller's probe.

Manafort is charged with 18 felony counts dealing with tax evasion and bank fraud.

Prosecutors say the government's case boils down to "Mr. Manafort and his lies." Attorneys for Manafort argued against his guilt by saying he left the particulars of his finances to other people, including his former deputy Rick Gates.