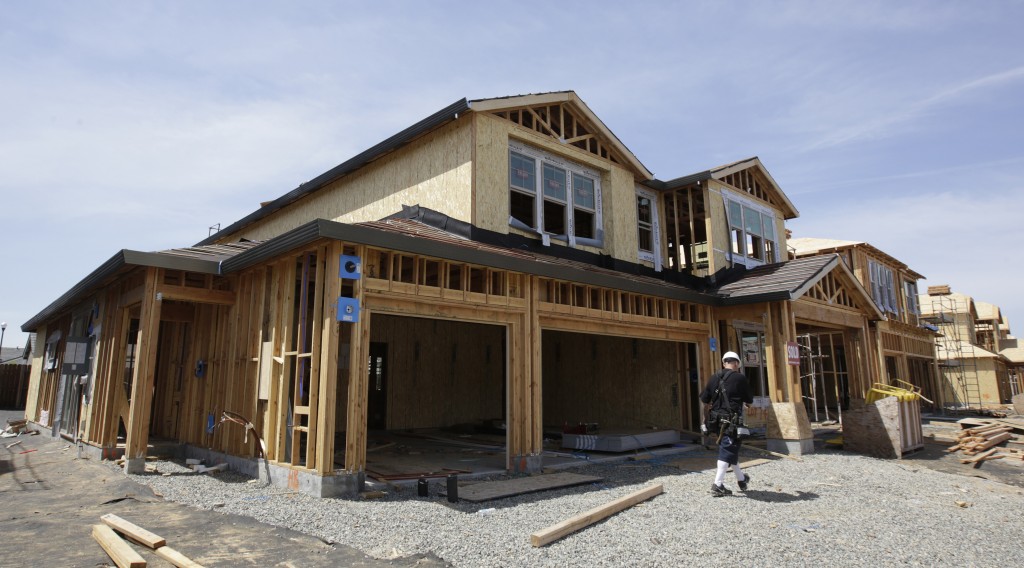 WASHINGTON (AP) — U.S. housing starts ticked up just 0.9 percent in July, a sign that higher construction costs might be weighing on homebuilders.

The Commerce Department said Thursday that housing starts last month rose to a seasonally adjusted annual rate of 1.17 million, not nearly enough to reverse the steep 12.9 percent plunge seen in June as rising lumber, land and labor expenses appeared to constrain new construction. Lumber prices have shot up by about $7,000 per home since the start of 2017, largely due to tariffs on Canadian softwood lumber by the Trump administration, according to the National Association of Homebuilders.

Prices are also a factor for would-be buyers, who are facing higher mortgage rates than a year ago. The average interest on a 30-year, fixed-rate mortgage was 4.59 percent last week, up from 3.90 percent a year ago, according to the mortgage company Freddie Mac.

Ground breaking fell last month in the two priciest regional markets: the West and Northeast. But starts increased in the more affordable markets of the Midwest and South.