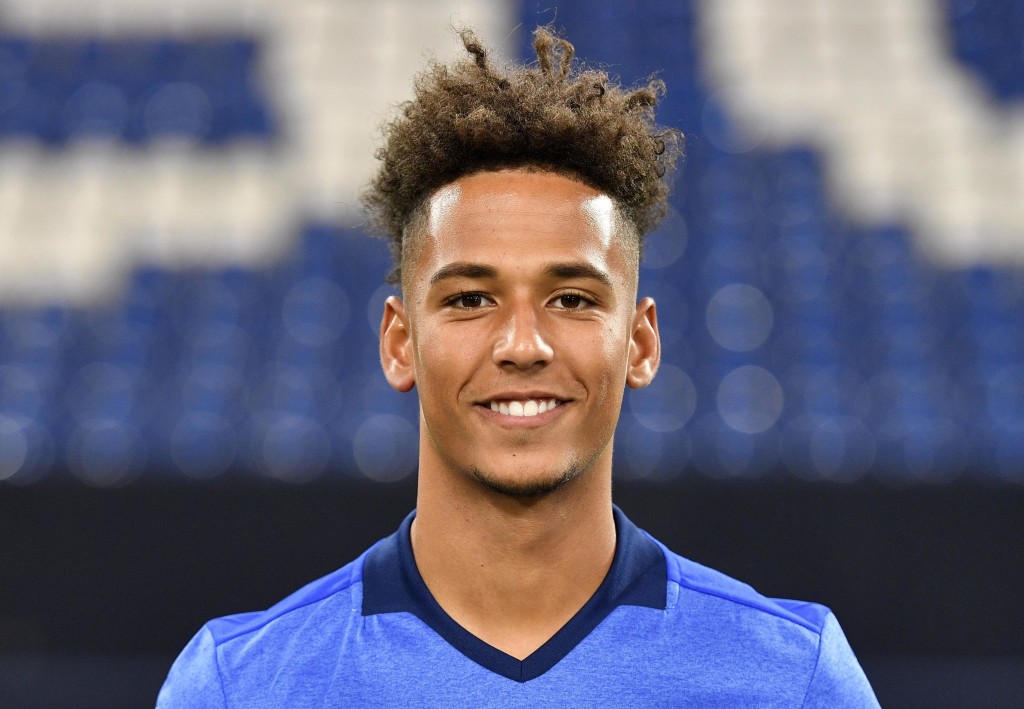 Kehrer is seen as an eventual replacement for 33-year-old central defender Thiago Silva, who has been with PSG since 2012.

He will be working under German coach Thomas Tuchel, who is bringing more young players into the team.

Kehrer says "I am going to meet some extraordinary teammates and work with a coach that has done a great job in Germany in recent years."