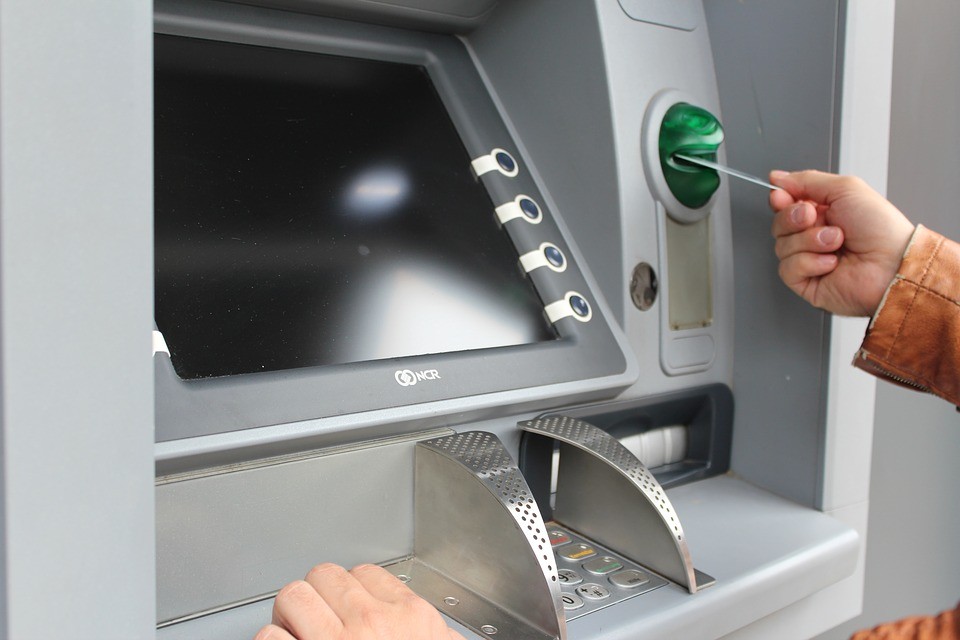 TAIPEI (Taiwan News) — A few days after the Federal Bureau of Investigations (FBI) issued a confidential worldwide warning of a potential ATM cyber attack, hackers stole over US$13.5 million from Cosmos bank cooperative.

Using cloned ATM cards, the attackers stole money from ATMs located in over 28 countries, including Canada, Hong Kong, and India, according to DNA. The malware attacks took place over three days, beginning Aug. 11, and in the form of 12,000 transactions.

The majority of money stolen was from "inter-bank settlement accounts," and not from individual accounts, consoled Cosmos bank officials. The attack was on the Cosmos IT system, according to Business Today.

The FBI issued a warning of potential "cash-out" attacks Friday, Aug. 10., just before the incident occurred, according to Krebs on Security. 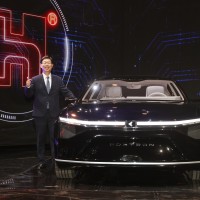 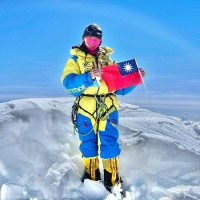 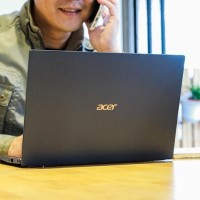 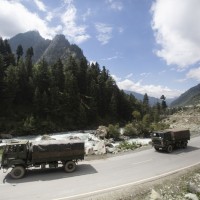