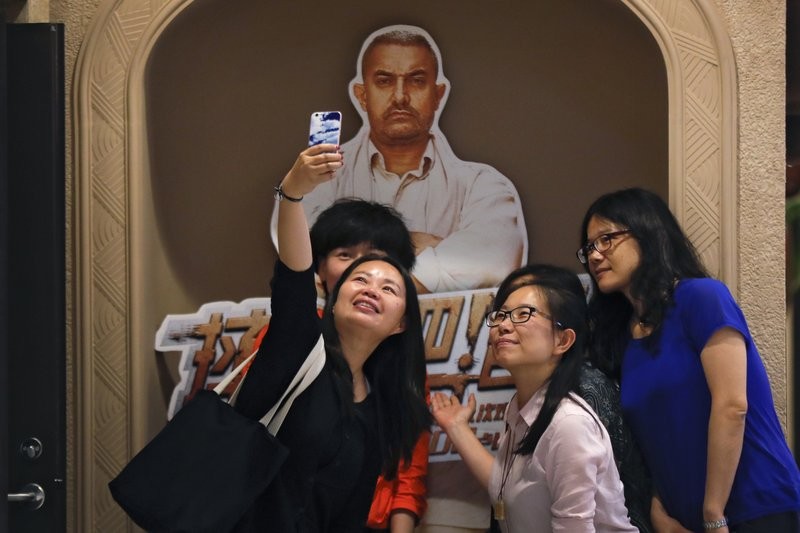 TAIPEI (Taiwan News) – Taiwan's Ministry of Foreign Affairs (MOFA) welcomed members of India's Film Federation on Aug. 14, in an attempt to promote Taiwan as an ideal filming location, and to boost up the island's tourism and its encircling services.

In a press release issued by MOFA, a group of six Indian senior filmmakers from the Film Federation of India led by the vice-president Ravi Kottarakara arrived in Taiwan on Aug. 14 following an invitation by MOFA.

With this visit of the Indian delegation, MOFA hopes to lure more Indian filmmakers to choose Taiwan as shooting location, to further familiarize the country to the Indian people and boost up Taiwan tourism as well as other business services, the reports said.

Interviewing with the Central News Agency, Indian Representatives to Taiwan Sridharan Madhusudhanan said that the Indian movie industry was extensive with more than 1600 films output annually. Some of them were taken overseas so there is a high chance that Taiwan would become an ideal shooting location ultimately.

Indian has been one of the largest global movie producers for the last few years with the renowned Bollywood, a Hindi-language industry based in the city of Mumbai.