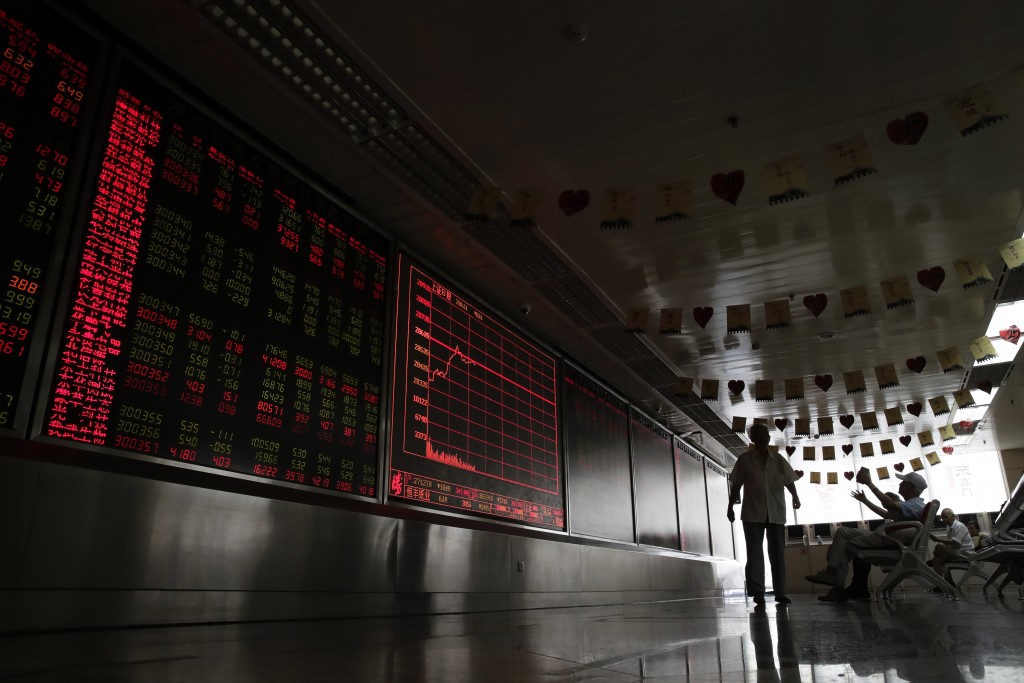 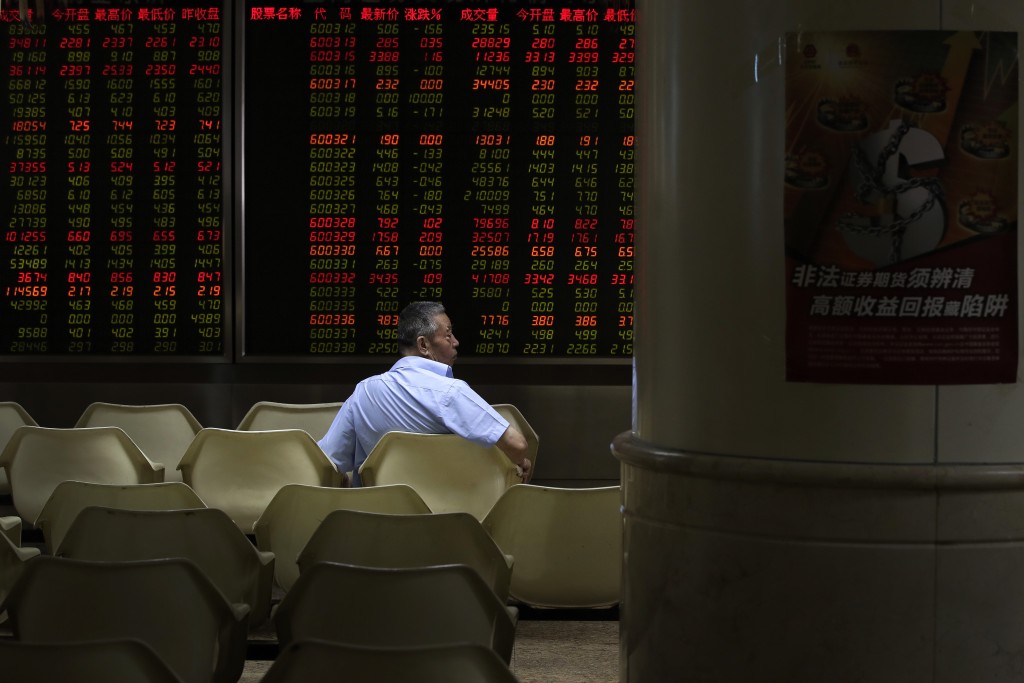 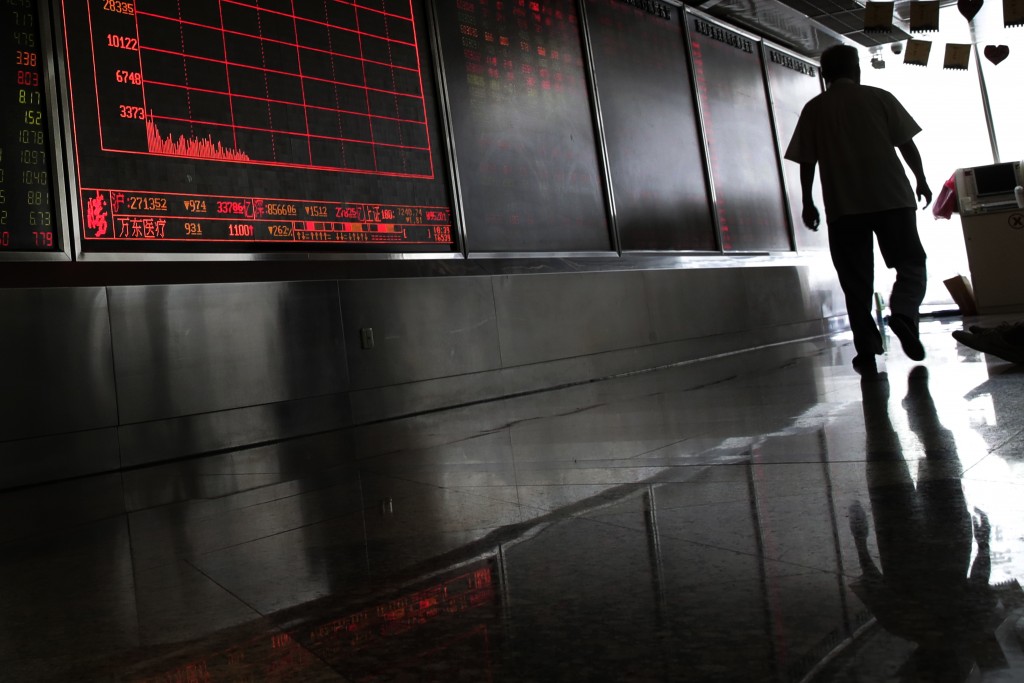 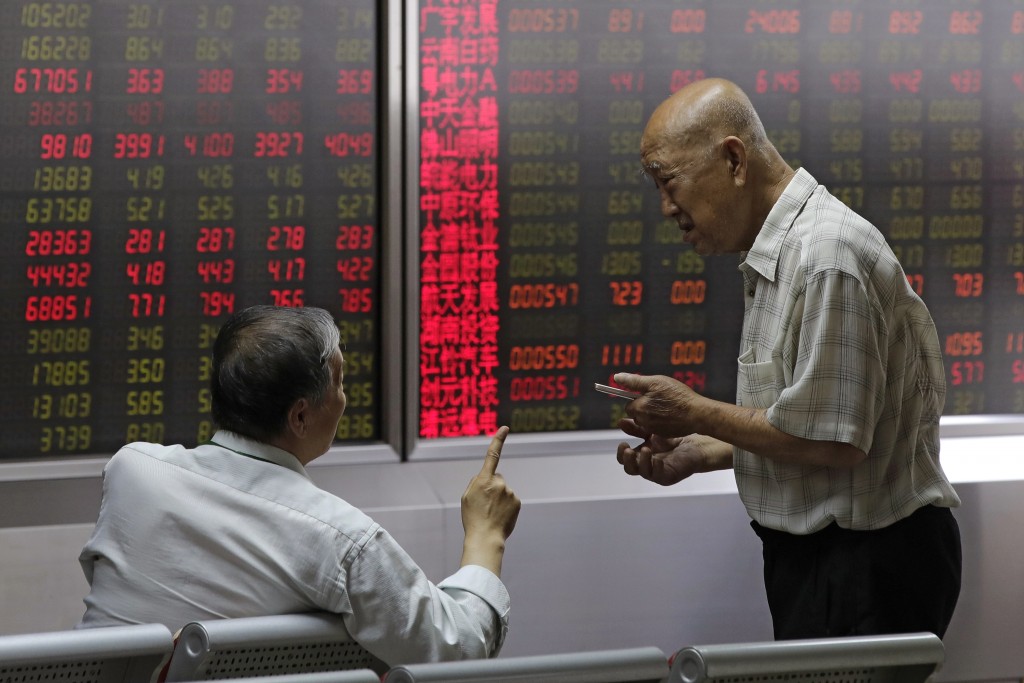 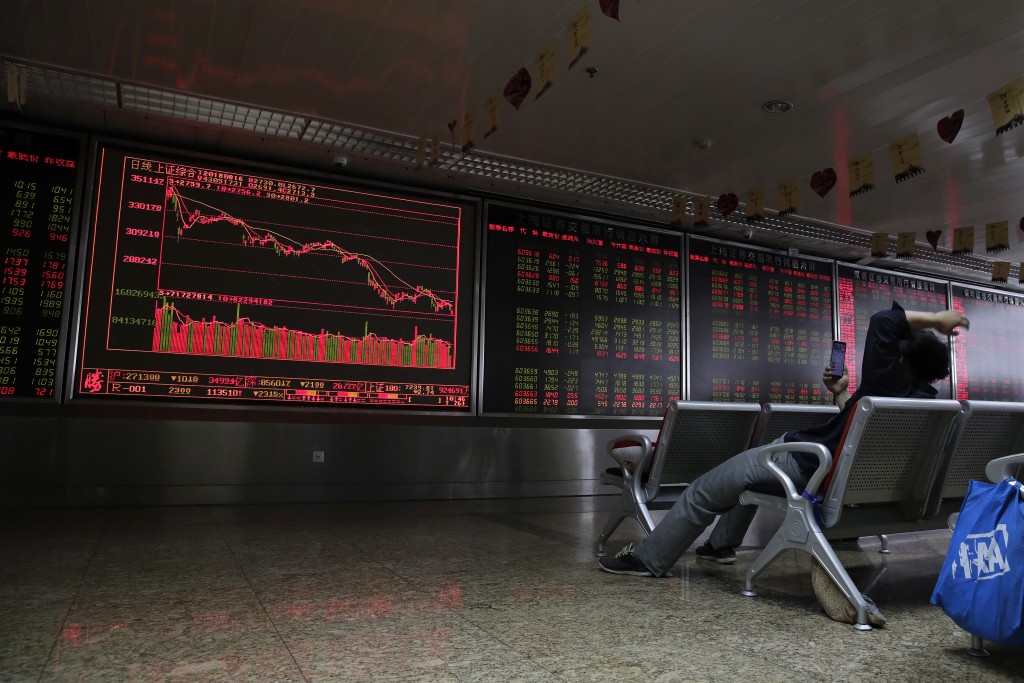 CHINA FACTOR: Earlier this week, reports on growth in factory output, consumer spending and retail sales in China were all slower than expected. But there was encouraging news in Beijing's announcement that it is sending a trade envoy to Washington, renewing efforts to resolve the worsening tariff dispute with the Trump administration.

ANALYST'S VIEWPOINT: Emerging market shares are taking a pinch from weak commodities prices, Mizuho Bank said in a commentary. Apart from that, "China's moderating growth also adds further concern given that its potential weaker import demand could ripple through the supply chain and hit export-oriented economies."

TURKEY'S TROUBLES: Turkey's currency fell 2.9 percent to 5.79 to the U.S. dollar. The country has imposed $500 million in tariffs on U.S. goods as tensions between the countries increase. There is also no sign that Turkey's president will let the central bank raise interest rates, which economists say it should do urgently to support the currency.