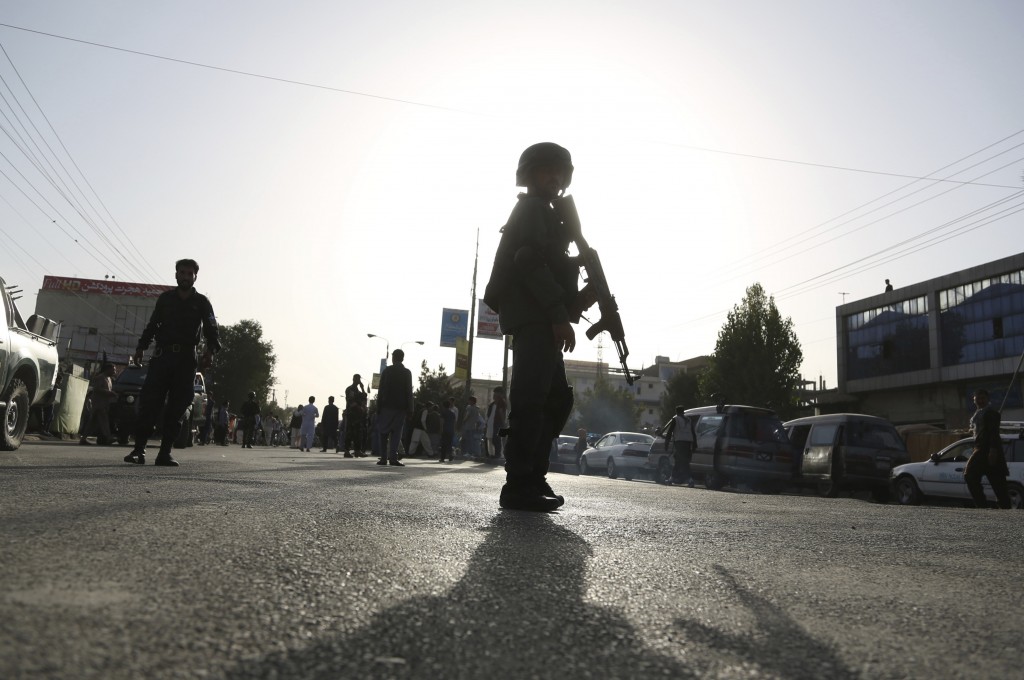 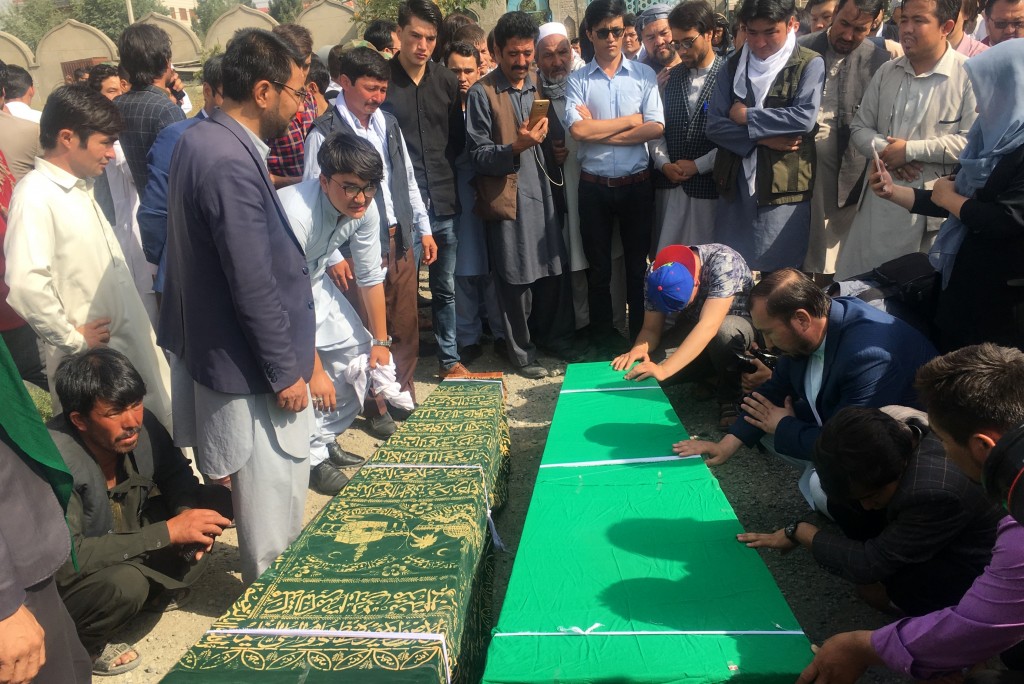 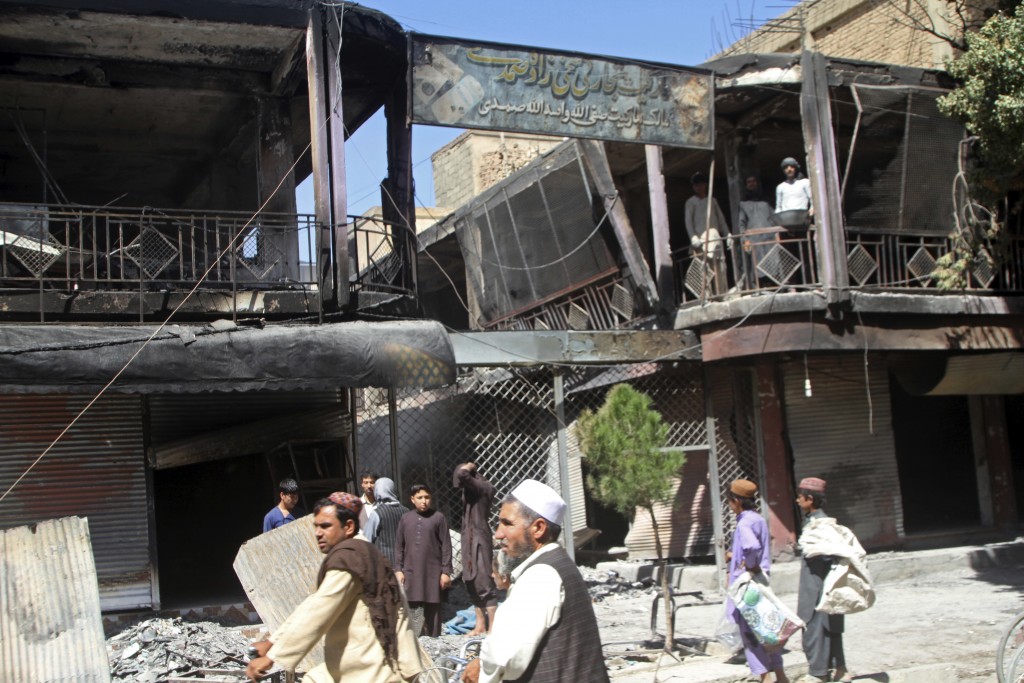 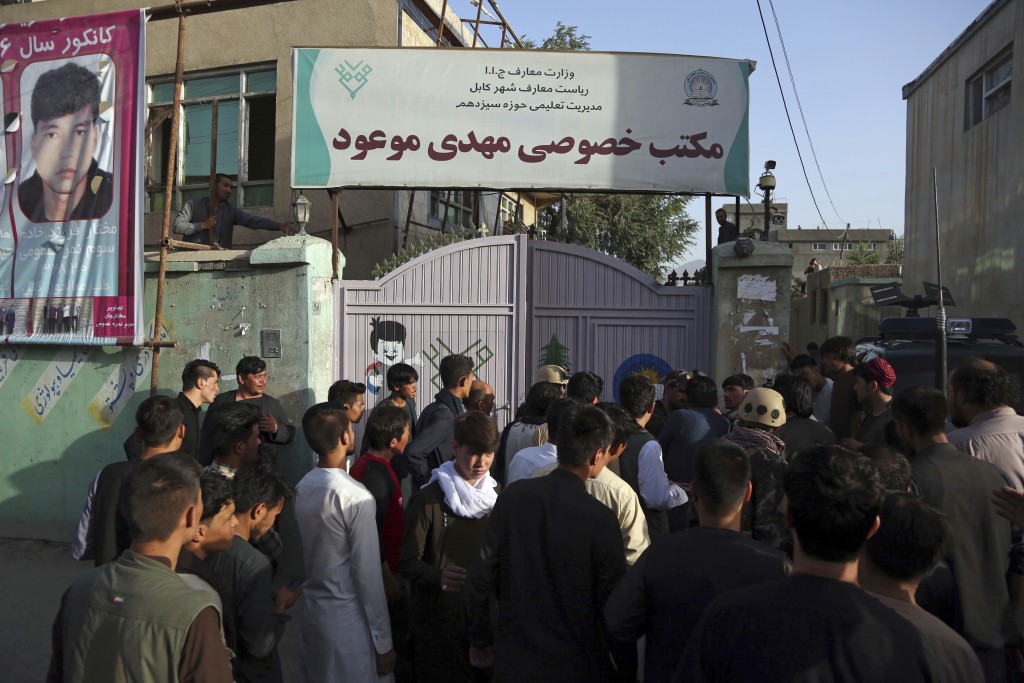 KABUL, Afghanistan (AP) — The Latest on developments in Afghanistan after a deadly suicide bombing in a Shiite area of Kabul (all times local):

Police say gunmen have launched an attack on a compound belonging to the Afghan intelligence service in the capital of Kabul.

Officer Abdul Rahman told The Associated Press from the location of the attack on Thursday morning that the gunmen are holed up in a building near the compound from where they are shooting.

He says the shooting is sporadic and it wasn't immediately clear how many gunmen are involved in the assault in a western neighborhood of Kabul.

The attack comes as the city's Shiites prepare to hold funeral prayers for those killed in a deadly suicide bombing the previous day.

The Afghan authorities have revised the death toll from the previous day's horrific suicide bombing in a Shite area of Kabul to 34 killed, not 48.

Health Ministry spokesman Wahid Majroh said on Thursday that 56 people were also wounded in the bombing in the neighborhood of Dasht-e-Barchi when the bomber walked into a building where high school graduates were preparing for university entrance exams and blew himself up.

No one immediately claimed responsibility for the attack but officials blame the Islamic State group, which has targeted Shiites in the past.

The city's hospitals were overwhelmed in the immediate aftermath of Wednesday's bombing as officials collected data on the casualties, leading to the confusion and the wrong toll.

Funeral prayers were to be held later Thursday for the dead.