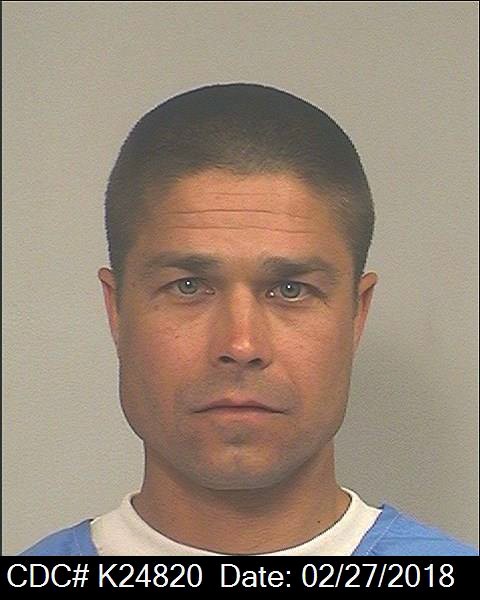 SACRAMENTO, Calif. (AP) — California lawmakers are considering limiting the state's "felony murder" rule that holds accomplices to the same standard as if they had personally committed the crime.

Critics say it's unfair that accomplices can face execution or life prison sentences even if they were unaware that a killing would or did take place.

Even a few Republicans are backing the Senate-approved bill awaiting action in the Assembly before lawmakers adjourn for the year at the end of August.

It would limit murder convictions to those who actually commit murders; those who "with the intent to kill" knowingly aid, solicit or assist the killer; and those who are major participants in an underlying crime and acted with reckless indifference to human life.

Prosecutors say it could create problems in resentencing prior offenders.