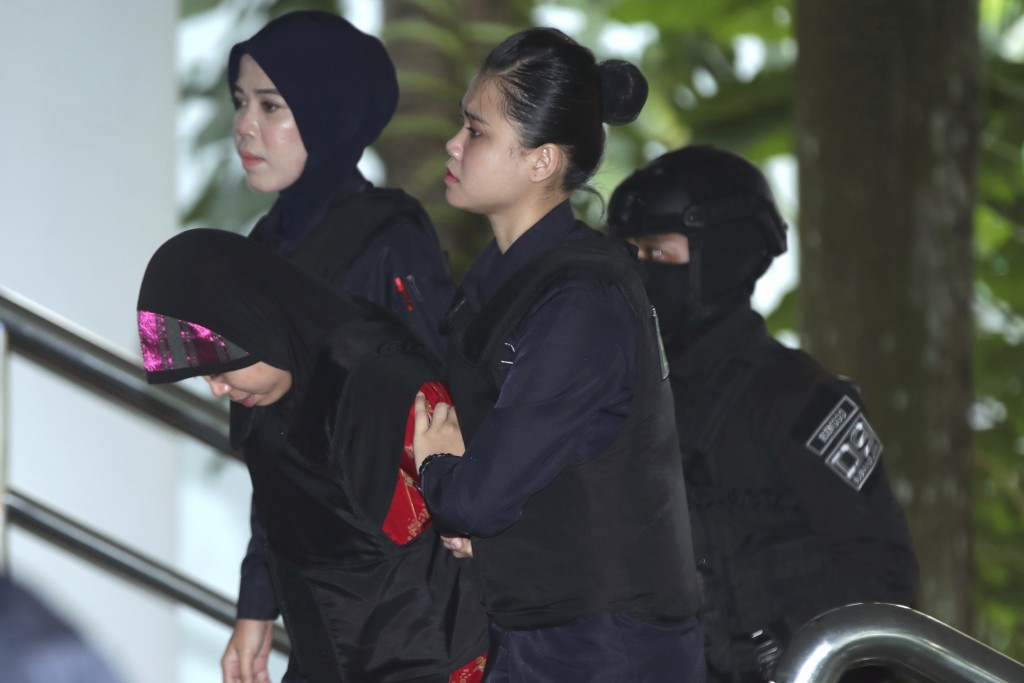 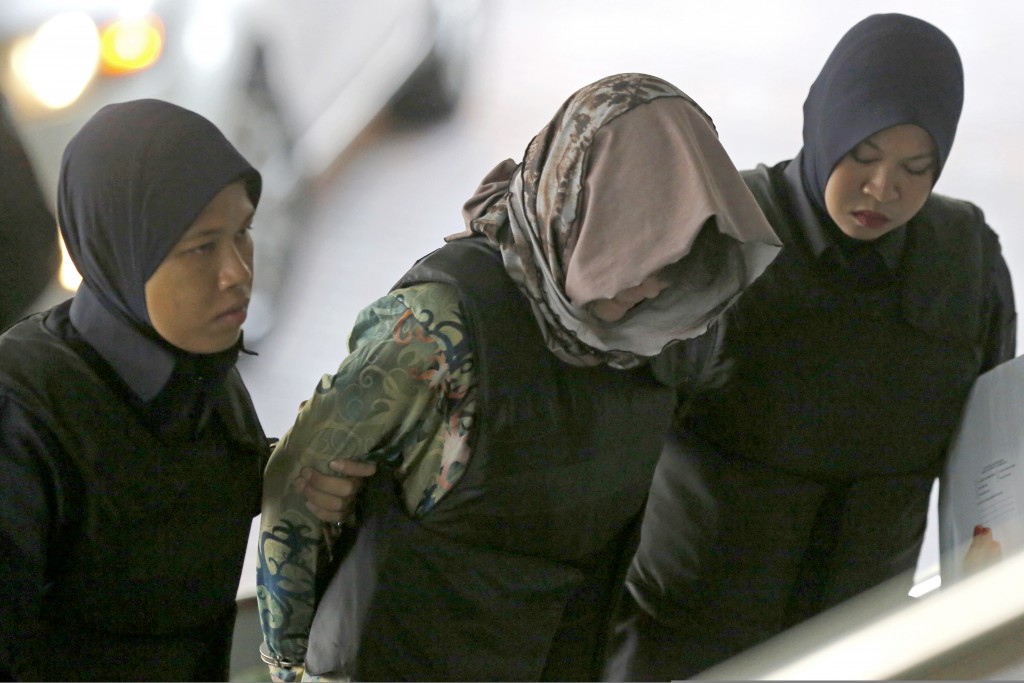 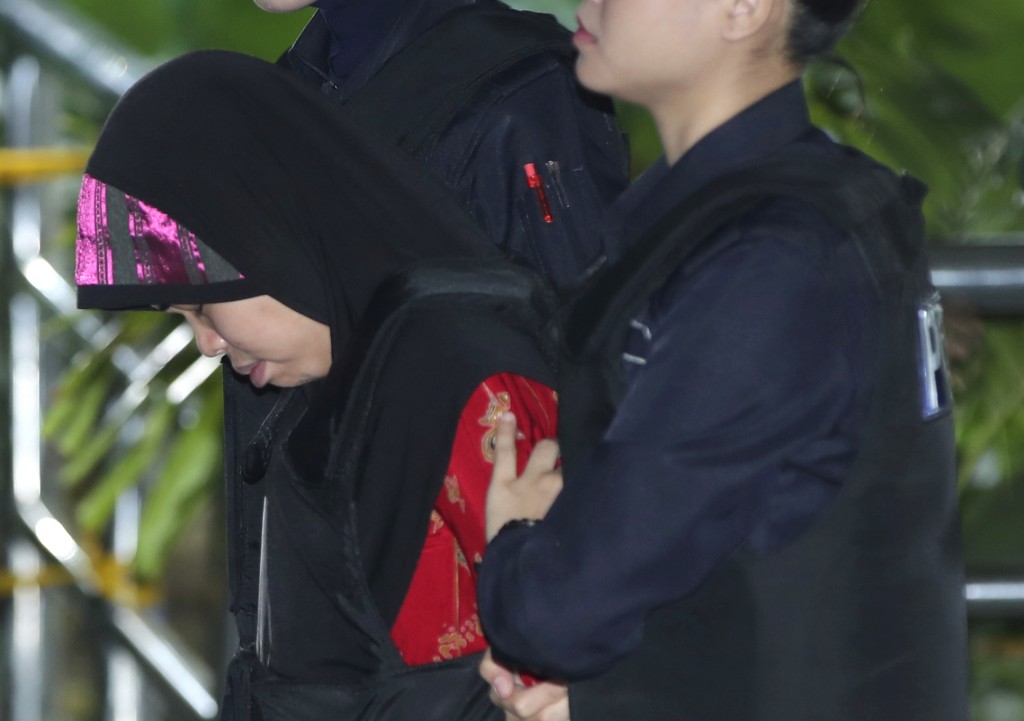 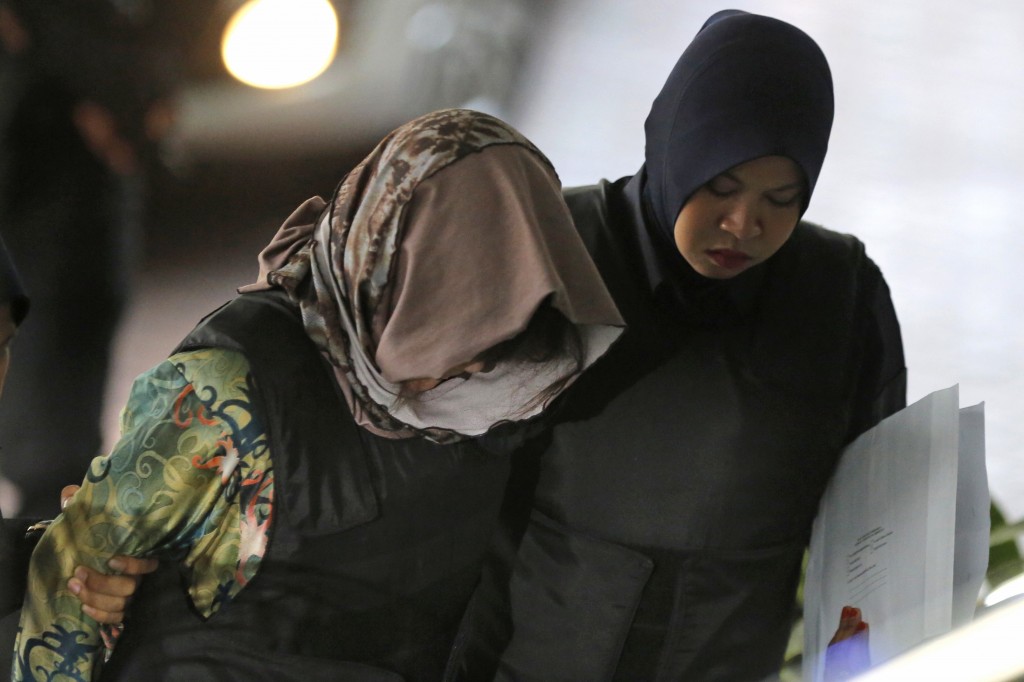 SHAH ALAM, Malaysia (AP) — The Latest on the murder trial of two Southeast Asian women in the assassination of the North Korean leader's half brother (all times local):

A Malaysian judge has ruled the two women charged with murdering the North Korean leader's half brother should begin entering their defense.

High Court Judge Azmi Ariffin said Thursday it can be inferred from evidence presented in court that there was a "well-planned conspiracy" between the two women and four North Korean suspects at large to kill Kim "systemically."

He said he "cannot rule out that this could be a political assassination" but noted there was no concrete evidence to support this. He called for them to enter their defense after reading his ruling for more than two hours. The defense phase of the trial is expected to last months.

Two women on trial for the brazen assassination of the North Korean leader's half brother have arrived at a Malaysian court for a key ruling.

The judge is to decide Thursday whether to acquit the women of murder or to call them to enter their defense, which could take several months.

Indonesian Siti Aisyah and Vietnamese Doan Thi Huong are accused of smearing VX nerve agent on Kim Jong Nam's face in an airport terminal in Kuala Lumpur. The women have said they thought they were taking part in a prank for a TV show.

They are the only two suspects in custody and face the death penalty if convicted. If they are acquitted, they may not be freed as prosecutors could appeal or push charges of overstaying their visas..