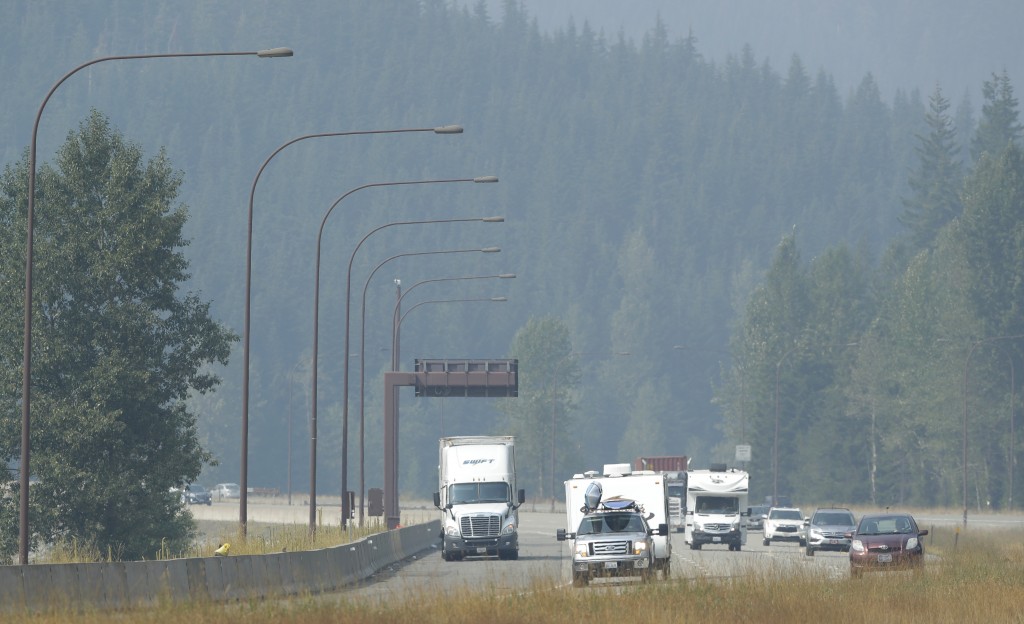 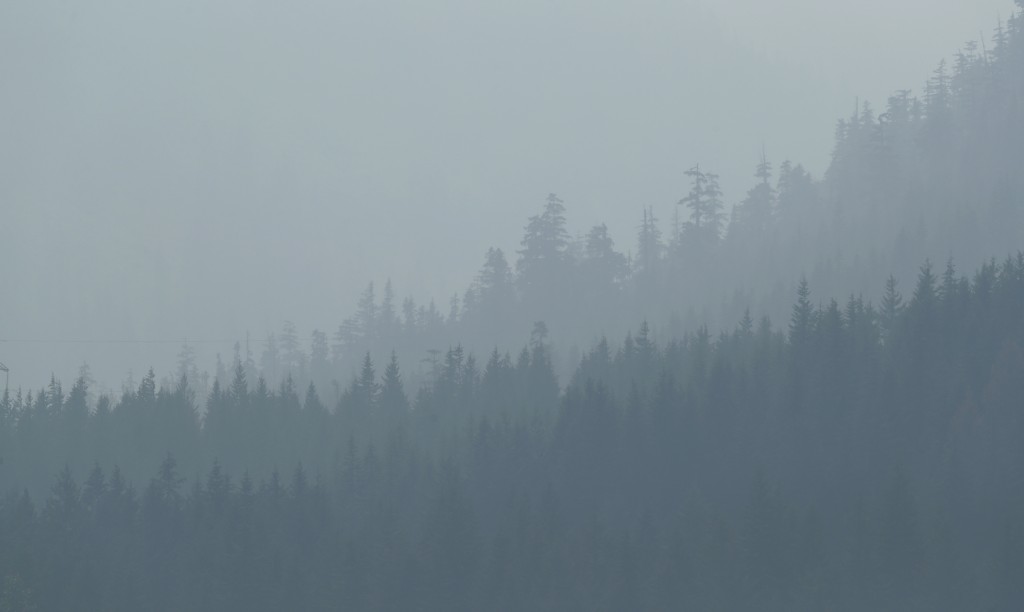 The National Weather Service says Washington state had the worst air quality in the country Wednesday.

In the Washington cities of Chelan and Wenatchee the air quality Wednesday reached the hazardous level, prompting Chelan County officials to distribute masks.

The Puget Sound Clean Air Agency says the smoke had reached levels that were unhealthy for everyone in Seattle and nearby areas.

The Oregon Department of Environmental Quality also said Wednesday that the air quality in Portland and Medford was unhealthy.

The weather service says cleaner air will begin pushing onshore in the western part of Washington and Oregon on Wednesday night.

An air quality alert for eastern Washington and northern Idaho has been extended into Friday morning.