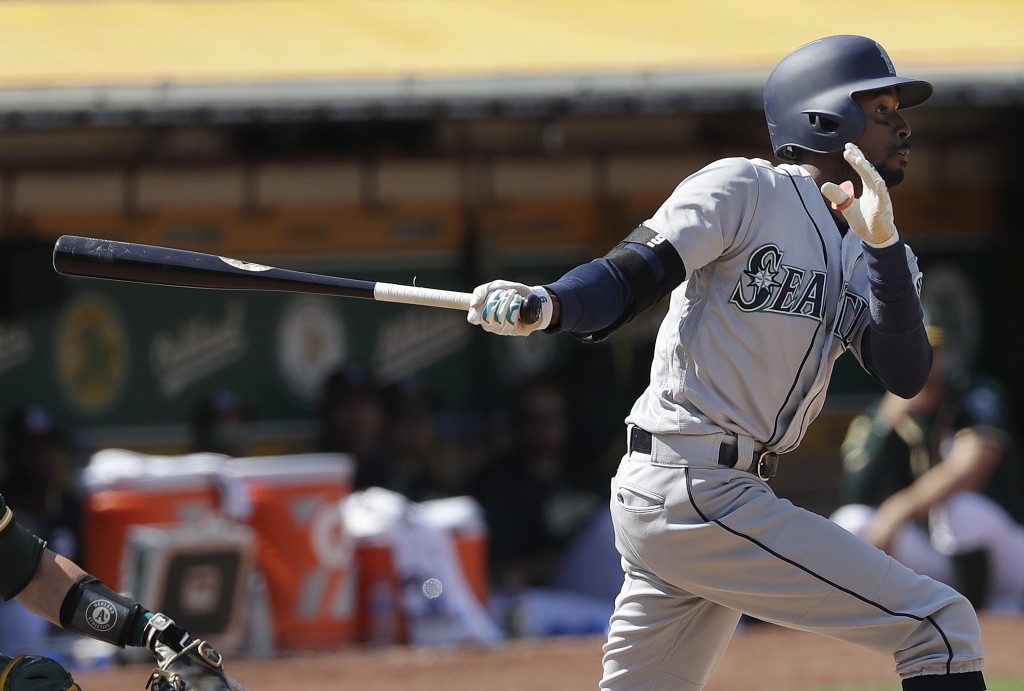 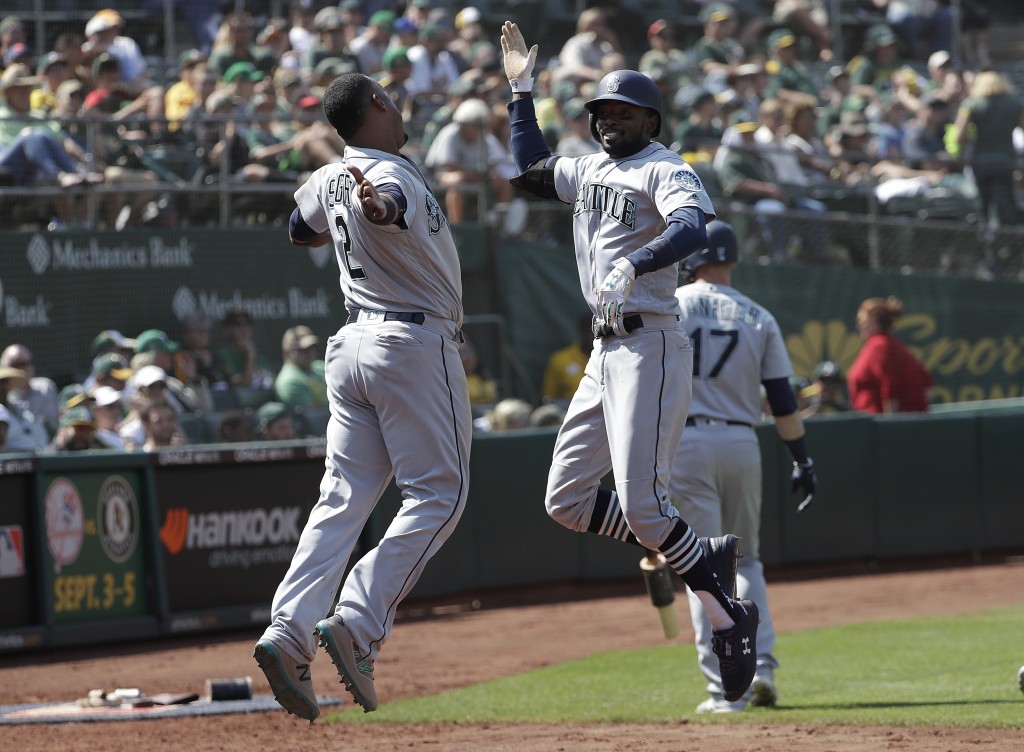 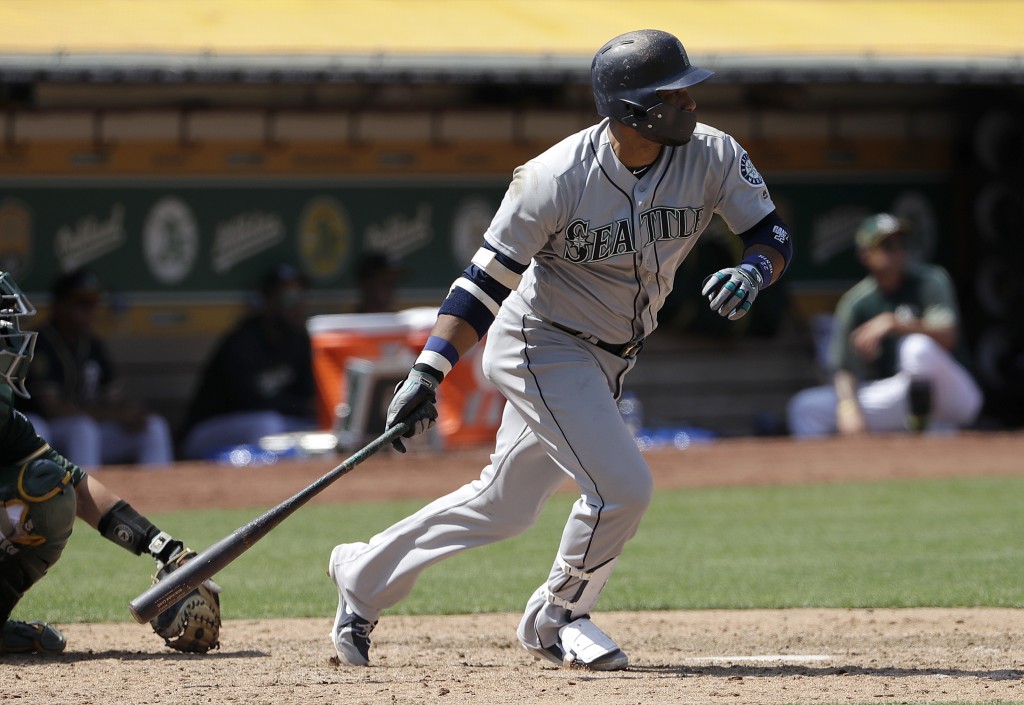 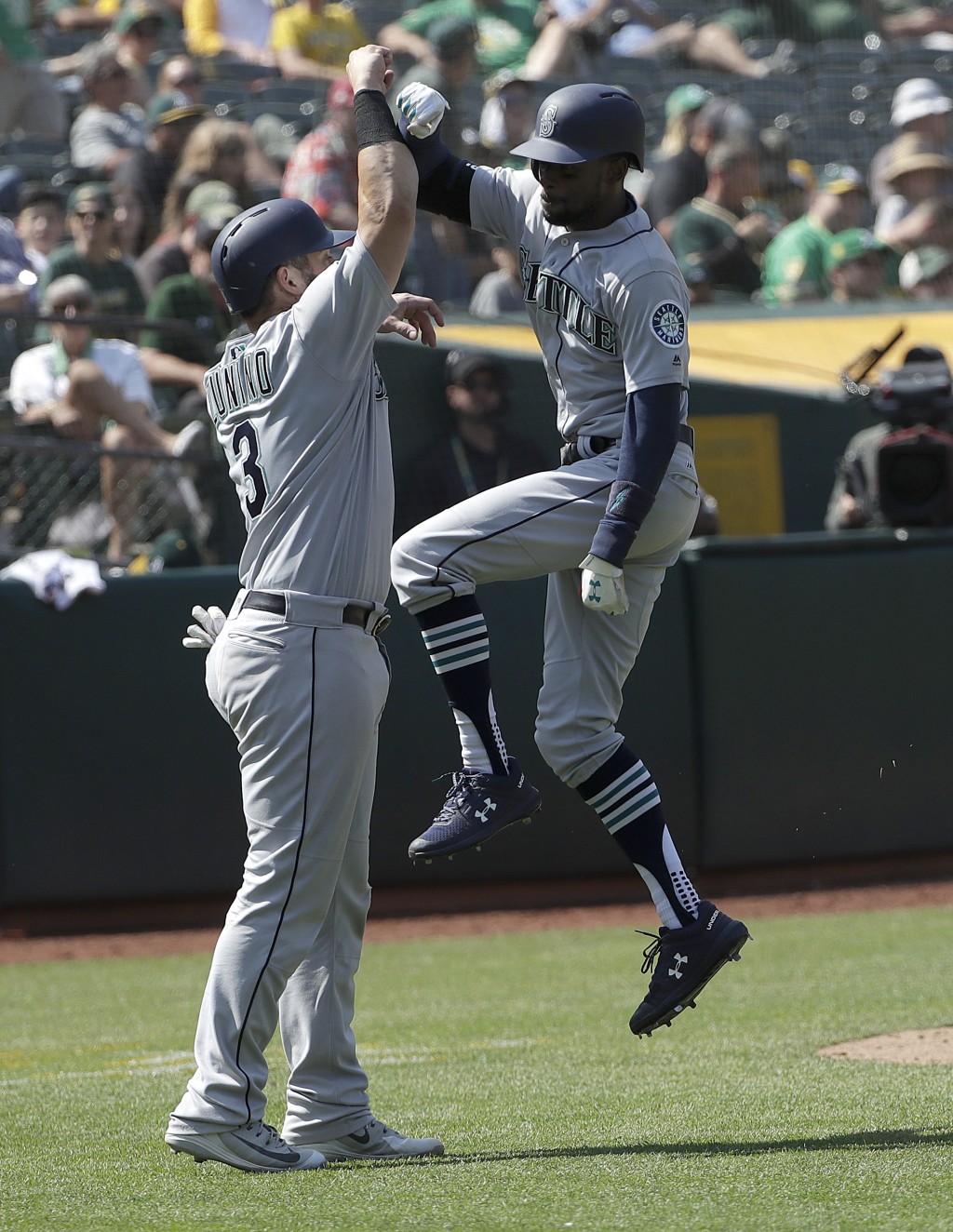 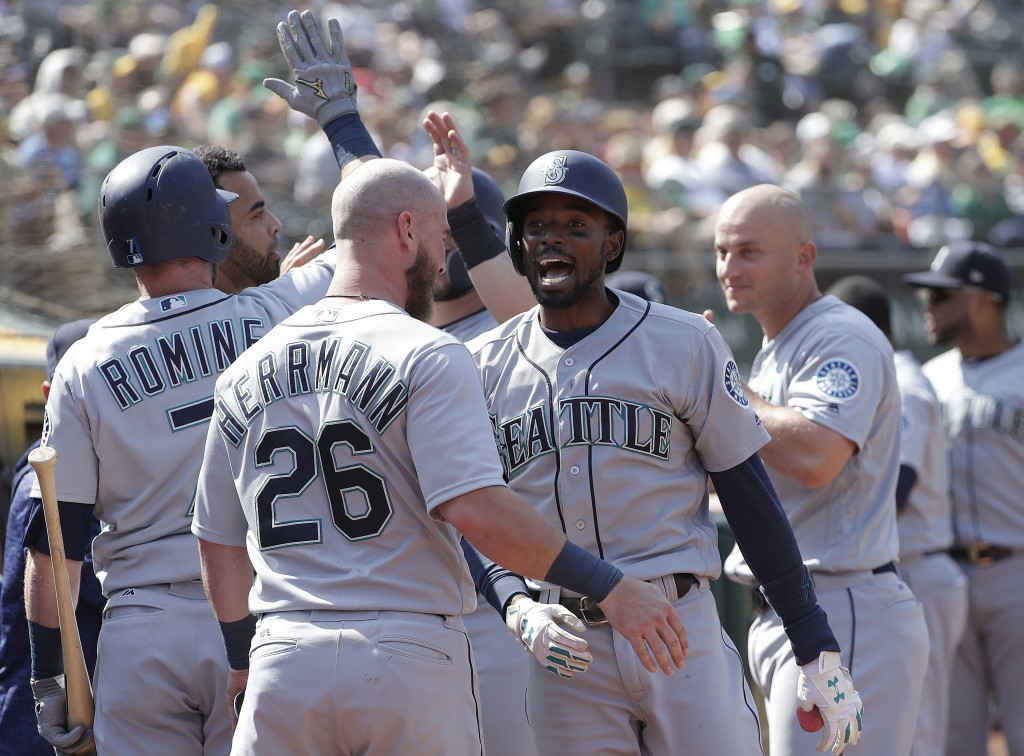 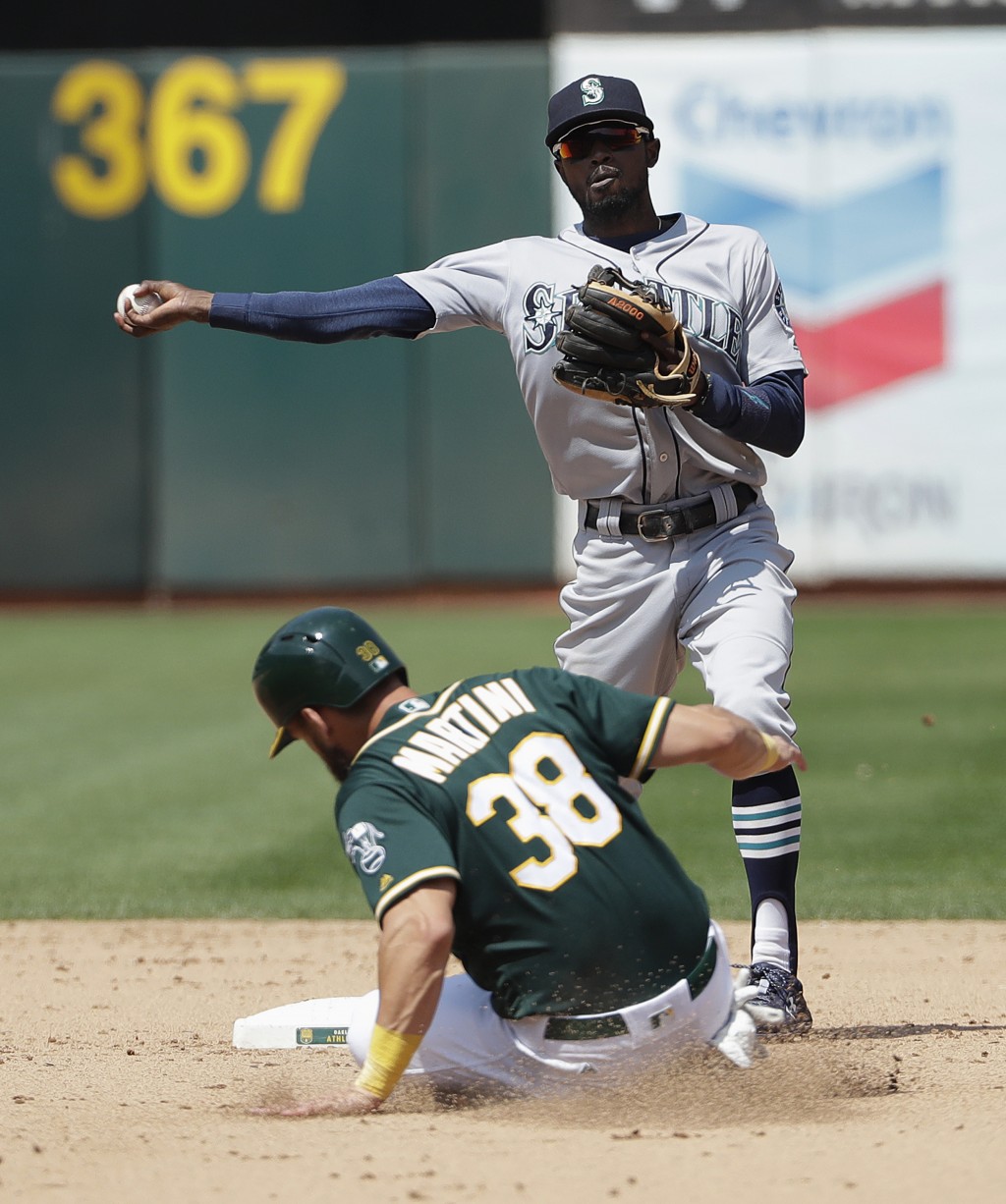 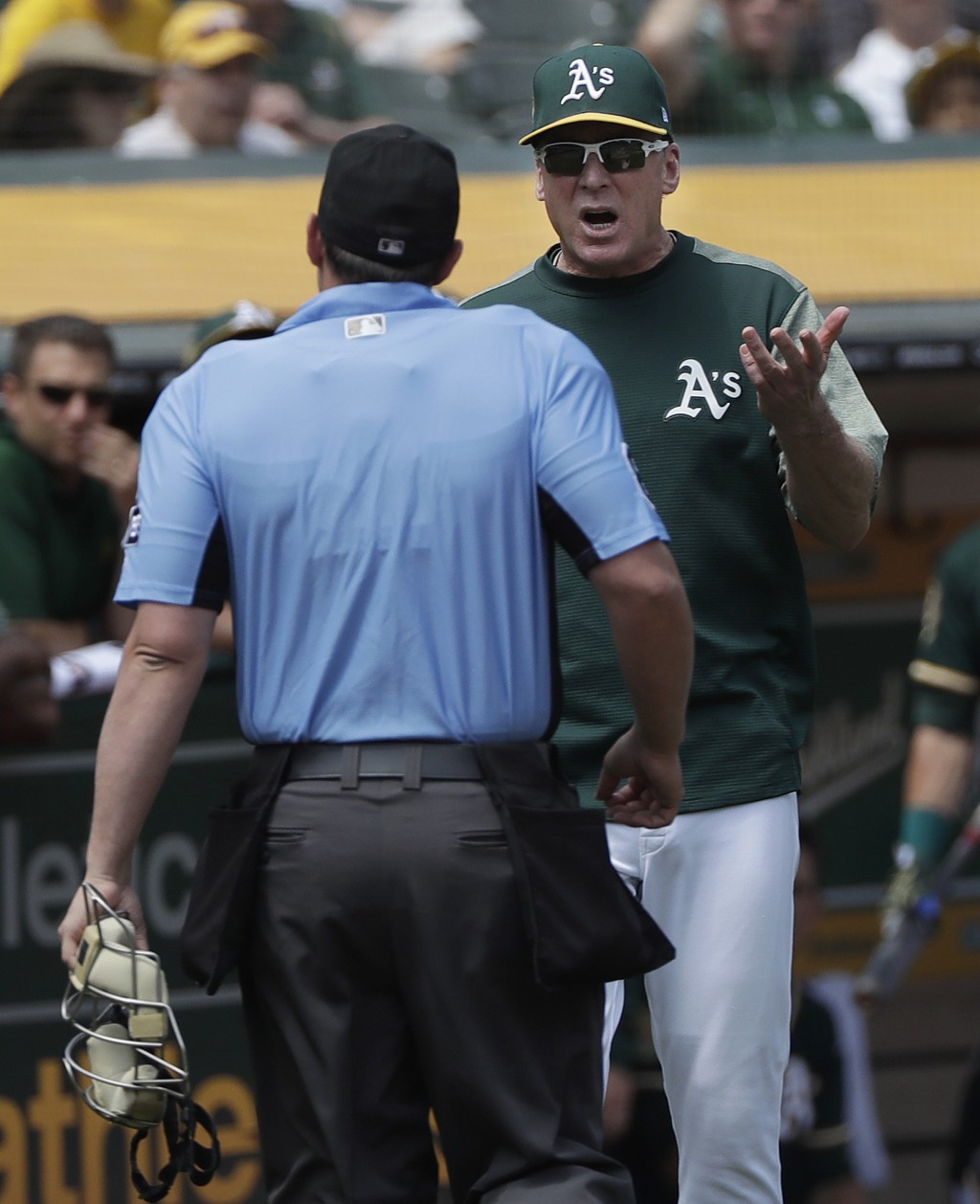 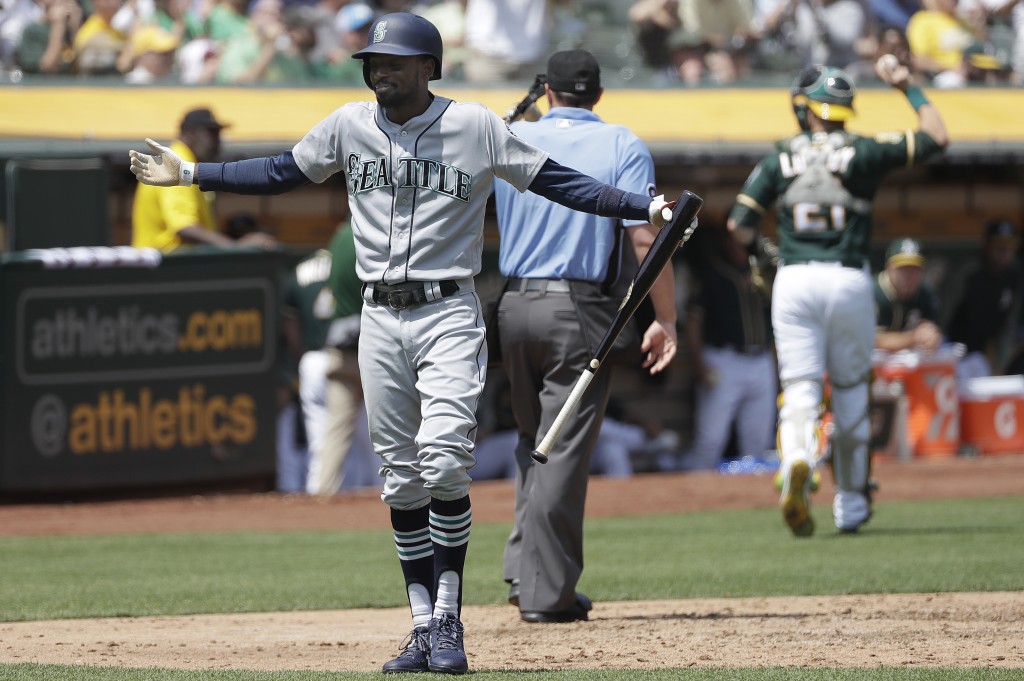 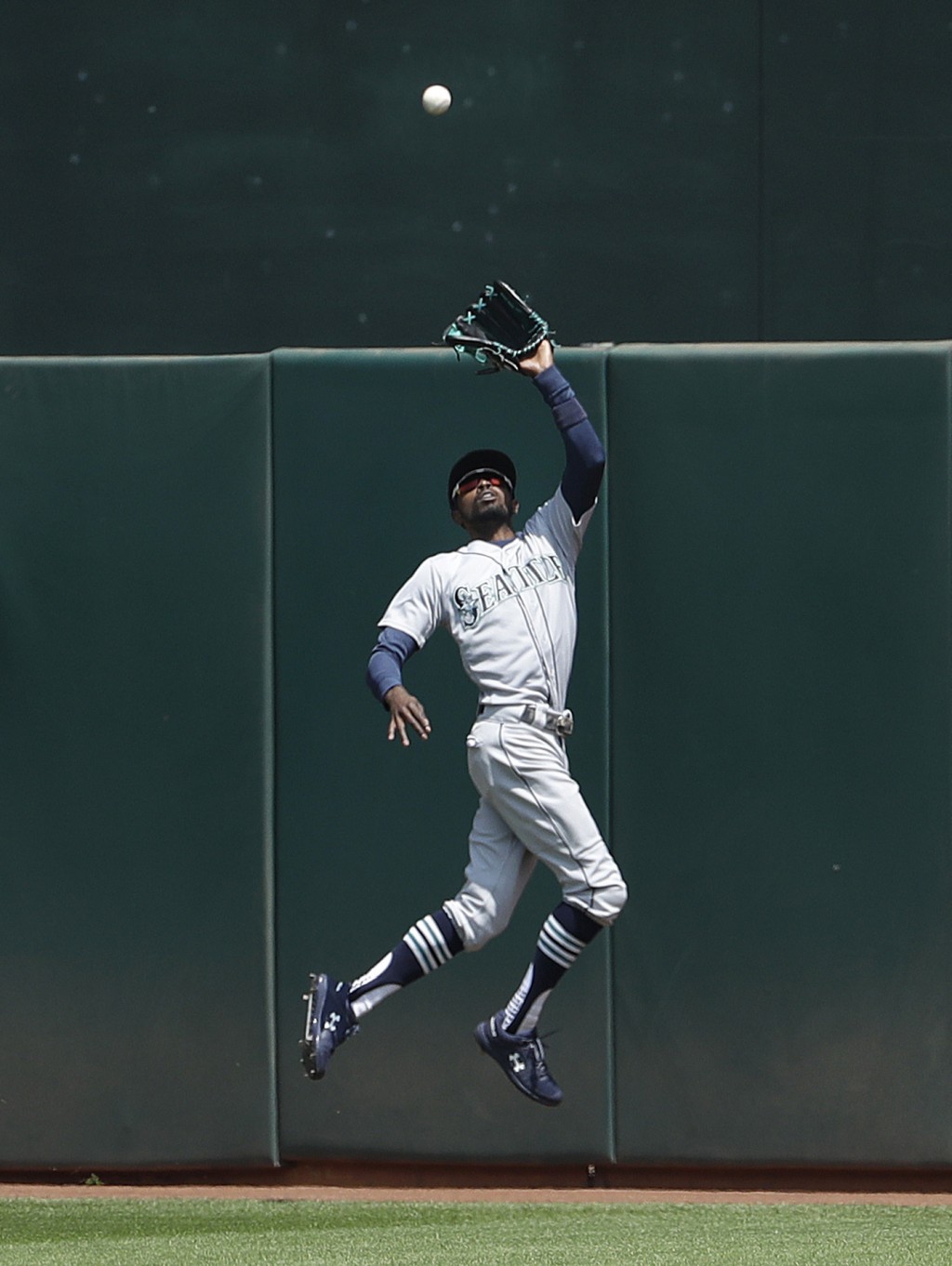 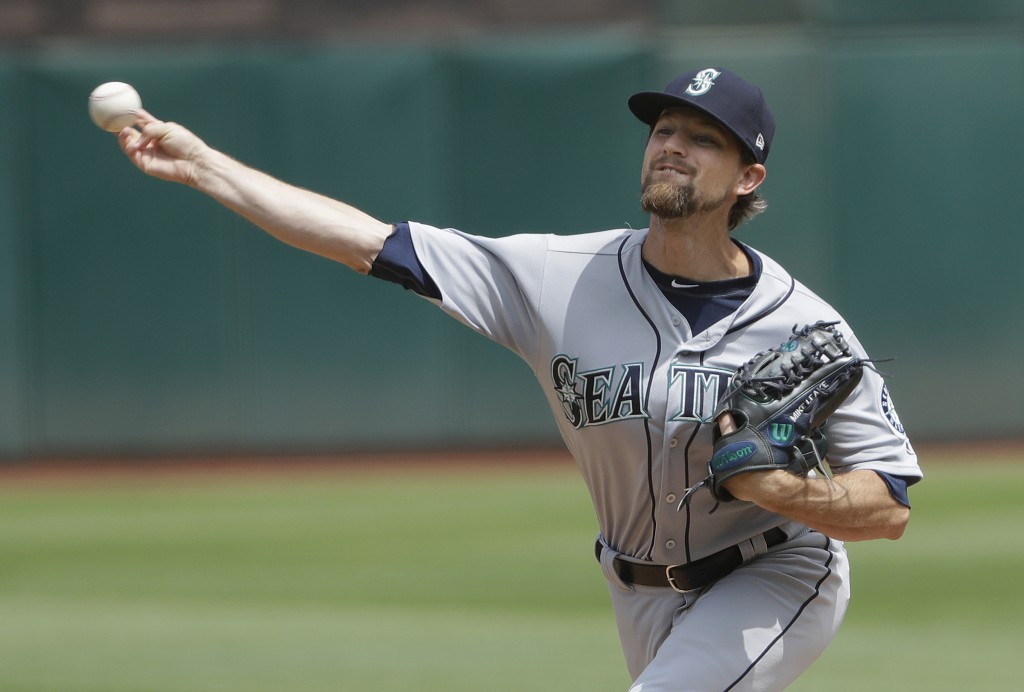 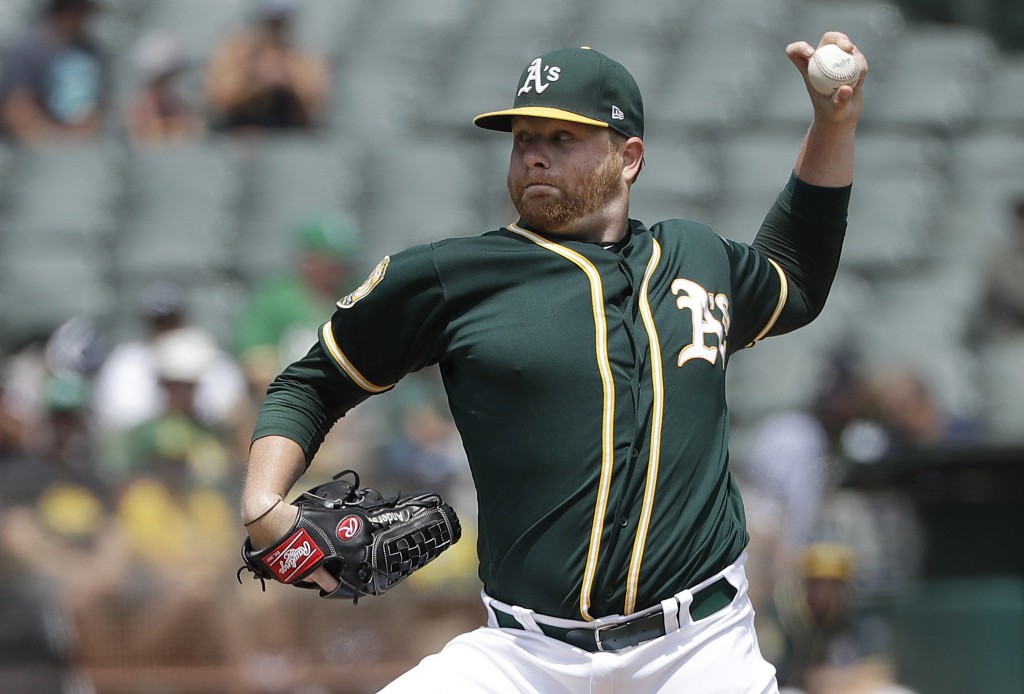 OAKLAND, Calif. (AP) — Light-hitting Dee Gordon homered off Yusmeiro Petit in the 12th inning to break a scoreless tie and the Seattle Mariners beat the Oakland Athletics 2-0 on Wednesday to avoid a three-game sweep.

Jean Segura had four hits to help the Mariners closed within 2 1/2 games of the A's for the second AL wild-card spot.

Seattle's Mike Leake pitched eight innings of two-hit ball with six strikeouts and one walk. Oakland's Brett Anderson went 7 2/3 without allowing a run in his longest outing since June 16, 2015.

Nick Martini had three hits for the A's and Matt Olson added two. Oakland entered the day one game behind first-place Houston.

Both teams squandered numerous scoring opportunities before Seattle scraped together two runs on one hit.

After Petit (5-3) got leadoff man Denard Span to ground out, Mike Zunino walked. Gordon hit the next pitch over the right-field wall.

Gordon's only other home run was a solo shot against Cleveland on April 1 in Seattle's third game of the season.

James Pazos (3-1) retired one batter for the victory. Edwin Diaz pitched the 12th for his major league-leading 47th save in 50 opportunities.

The Mariners had two on with one out in the in the ninth and 11th but failed to score. The A's stranded Olson at second in the 10th, then had two on in the 11th before Pazos got Khris Davis to strike out swinging.

Mariners: James Paxton was placed on the disabled list with a forearm bruise, one day after the left-hander was struck by a line drive. Felix Hernandez, who allowed two runs over 5 2/3 innings in his first career relief appearance, is likely to take Paxton's turn in the rotation. RHP Christian Bergman was recalled from Triple-A Tacoma.

Mariners: LHP Wade LeBlanc (7-2, 3.80 ERA) pitches against the Dodgers on Friday in Seattle to begin a six-game homestand. LeBlanc is 1-7 in 11 career appearances against Los Angeles.

Athletics: RHP Edwin Jackson (4-2, 2.48) faces the Houston Astros on Friday. Jackson's ERA is the fourth lowest in the American League since he joined Oakland on June 25.