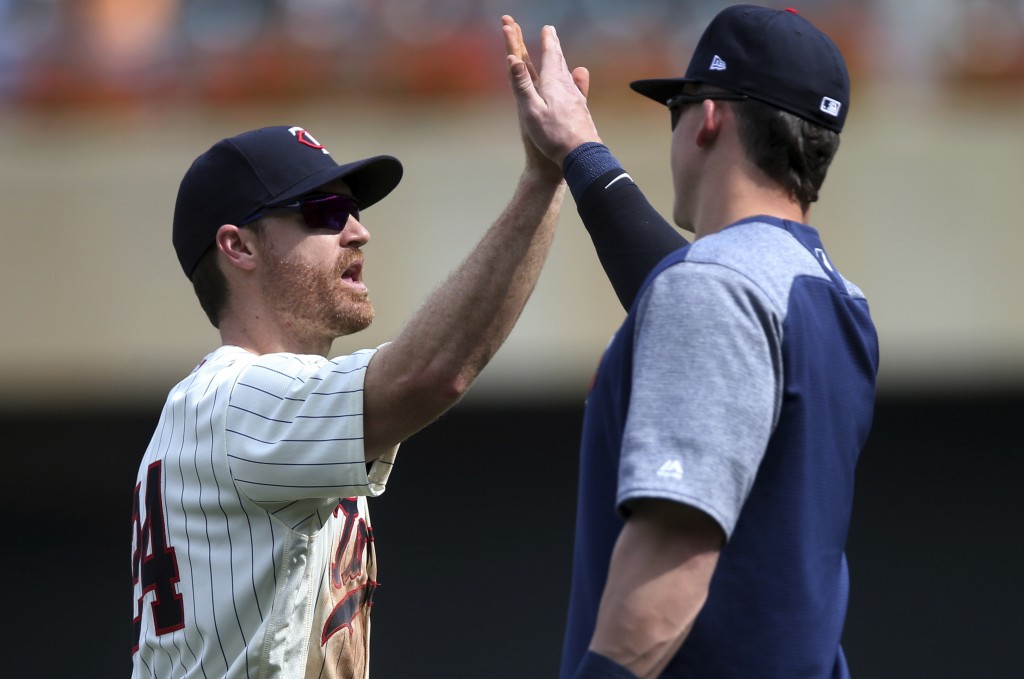 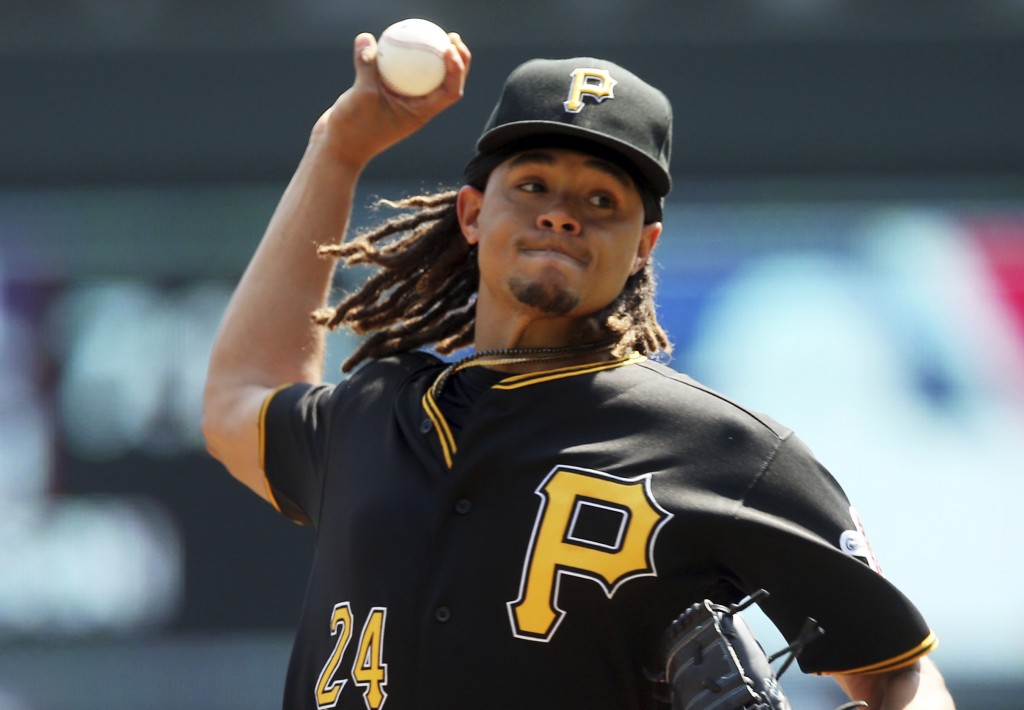 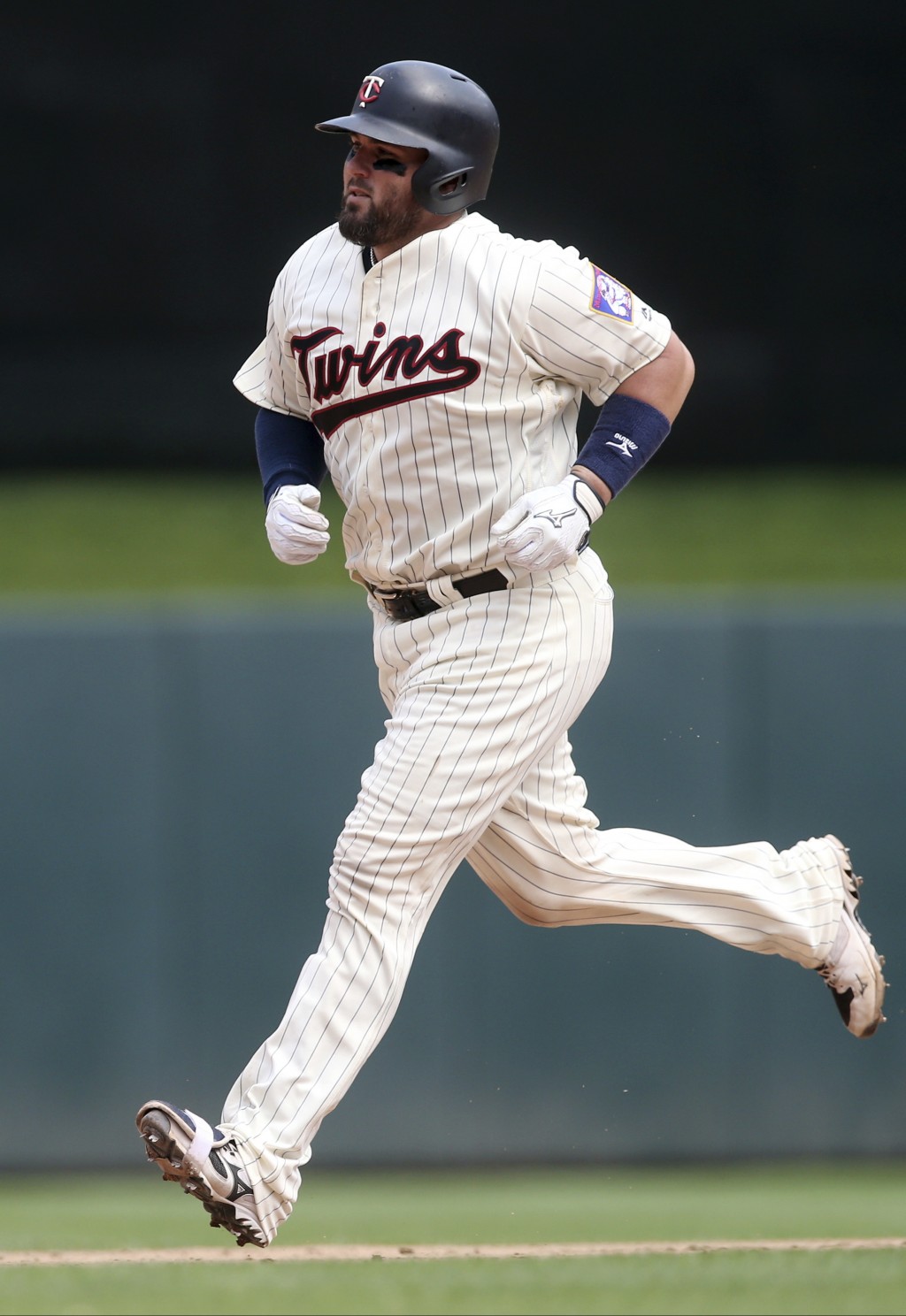 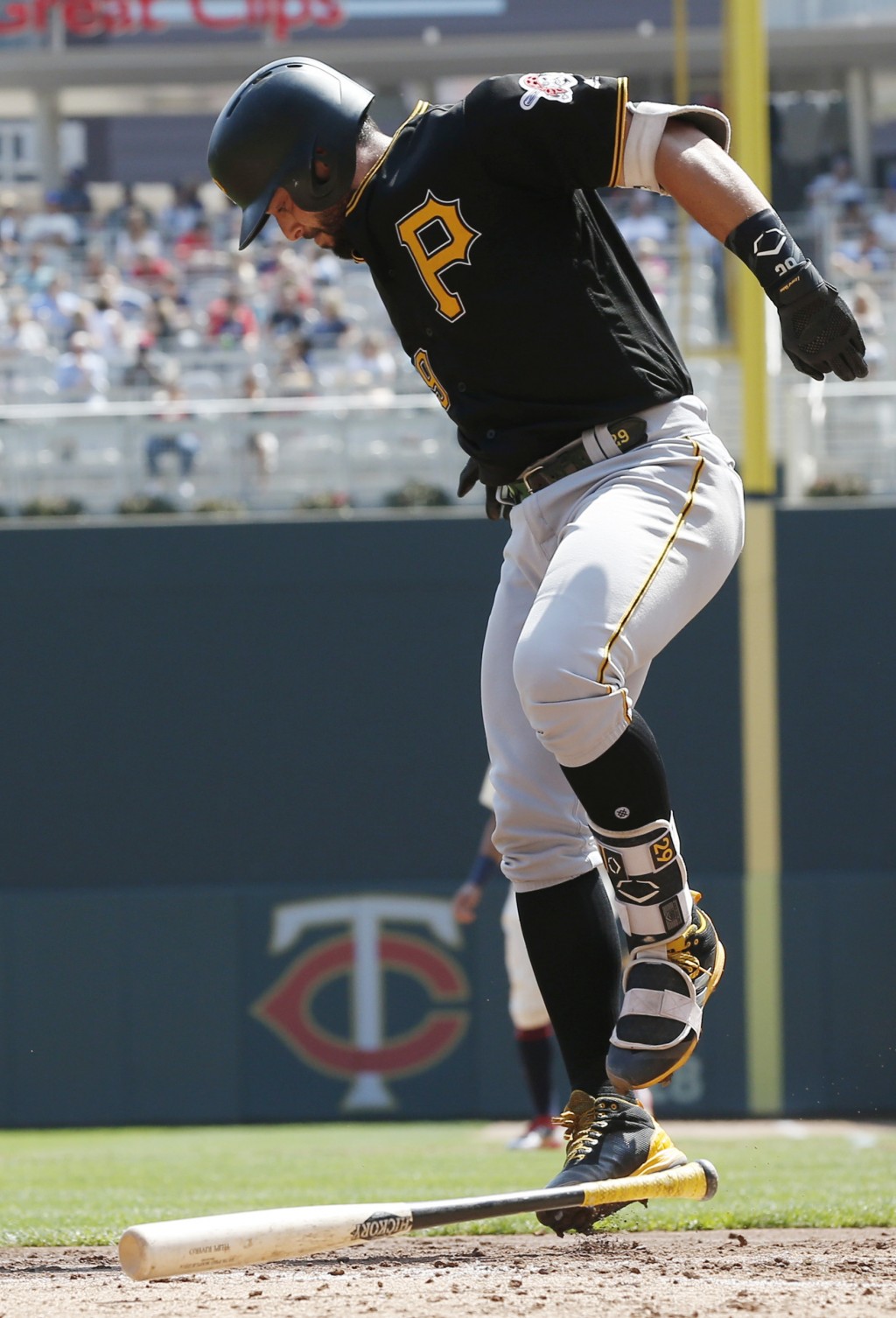 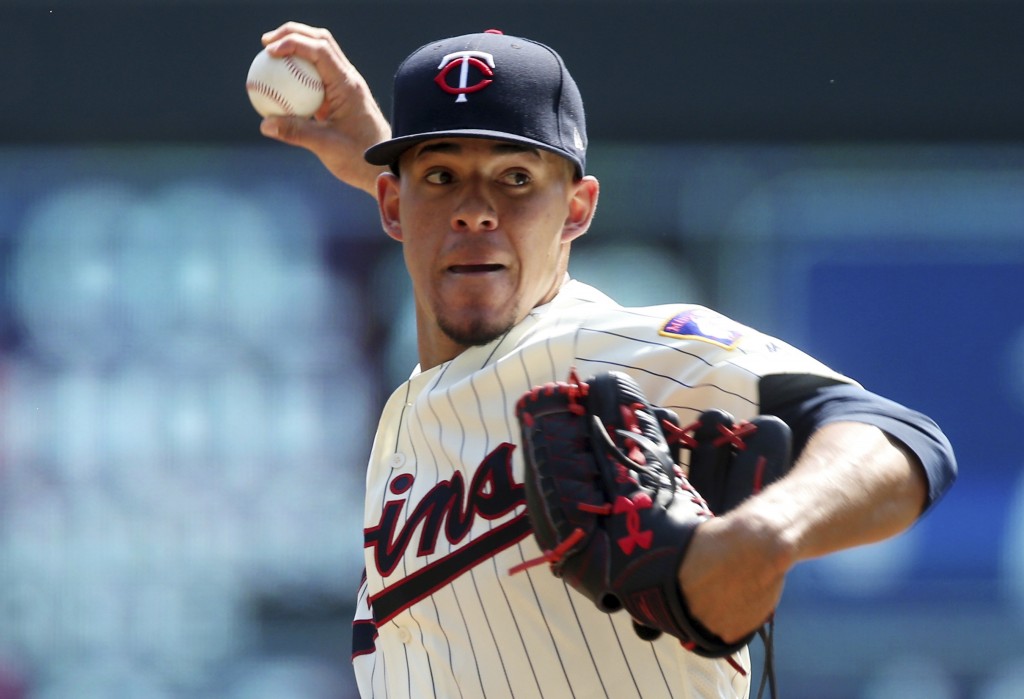 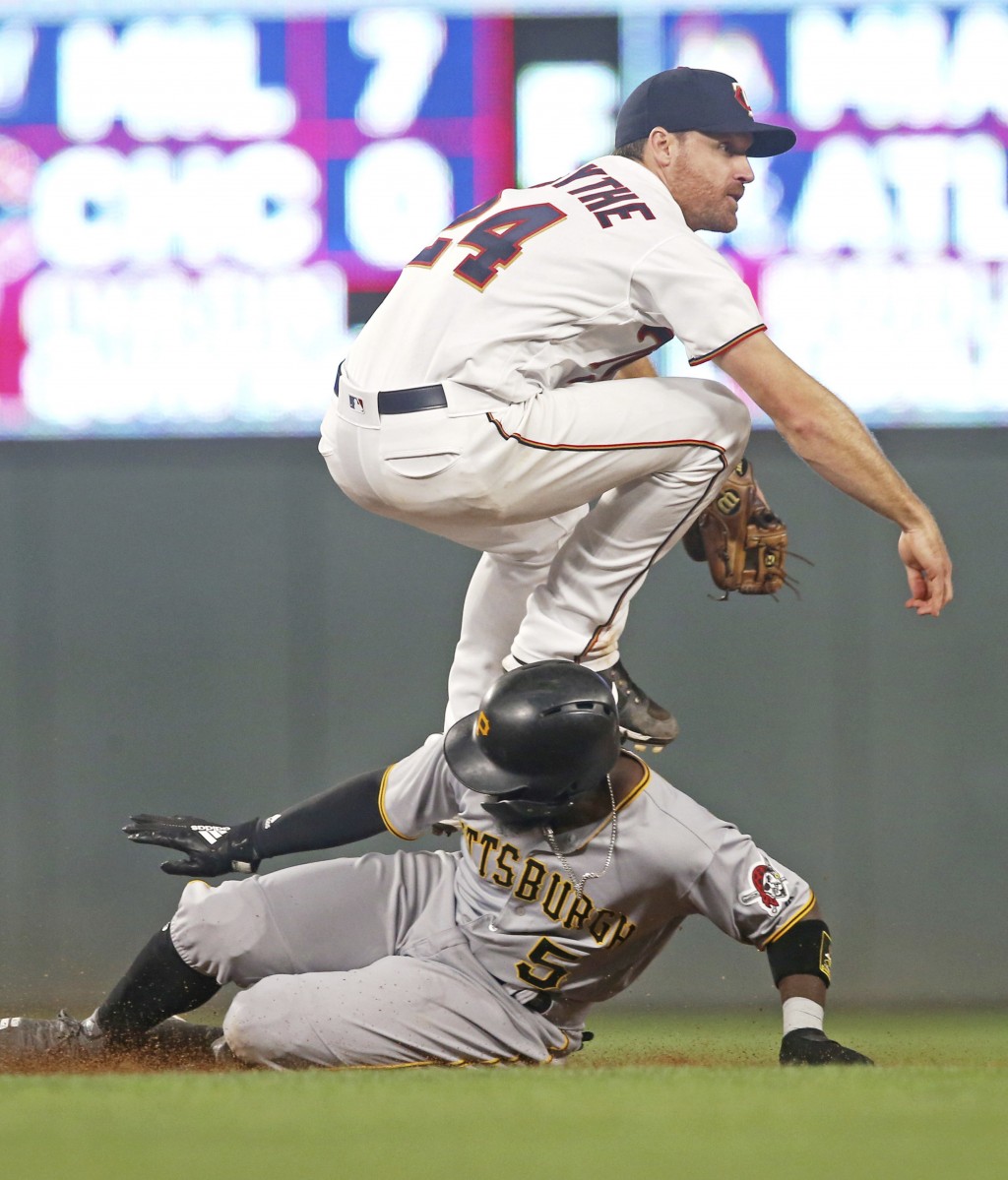 Josh Harrison had three hits for the Pirates, who have lost three straight. Pittsburgh began the day five games out in the NL wild-card race.

Forsythe's two-run single off reliever Edgar Santana (2-2) highlighted a three-run sixth as the Twins took a 5-4 lead. Bobby Wilson homered in the seventh.

After allowing two runs in the second inning, Pirates starter Chris Archer retired 10 straight batters before giving up back-to-back singles, including an RBI by Jorge Polanco, to start the sixth, ending his day.

After a 1-2-3 first, Pittsburgh had at least two runners on in three straight innings, with a two-run single by Gregory Polanco putting the Pirates up 4-2 in the fourth. Elias Diaz homered to start the inning.

Pittsburgh C Francisco Cervelli was hit by a pitch for a team-high 11th time in the second inning. One inning later, he fouled a ball off his foot — and took a minute to walk it off — before striking out on a called third strike at the knees. He briefly jumped up and down and said a few words to umpire Doug Eddings.

In the fifth, Cervelli tagged Joe Mauer on what he thought was a third strike and took a couple of steps to the dugout. However, Eddings called it a ball, leading to another discussion.

Pirates: CF Starling Marte missed the game with an illness. . SS Jordy Mercer, who left Tuesday's came with left calf discomfort, did not play. . Pittsburgh hopes to have RHP Chad Kuhl, out since June 26 with a right forearm strain, begin a throwing program during its seven-game homestand that starts Thursday. He's eligible to return Aug. 26.

Twins: OF Robbie Grossman, on the disabled list since Aug. 6 with a right hamstring strain, will go to Triple-A Rochester on a rehab assignment. The plan is for him to DH Thursday, then play a couple of games in the outfield before being re-evaluated.

Pirates: Host division-leading Chicago to PNC Park on Thursday to begin a four-game seriesm with RHP Ivan Nova (7-6, 4.42) scheduled to start the opener.