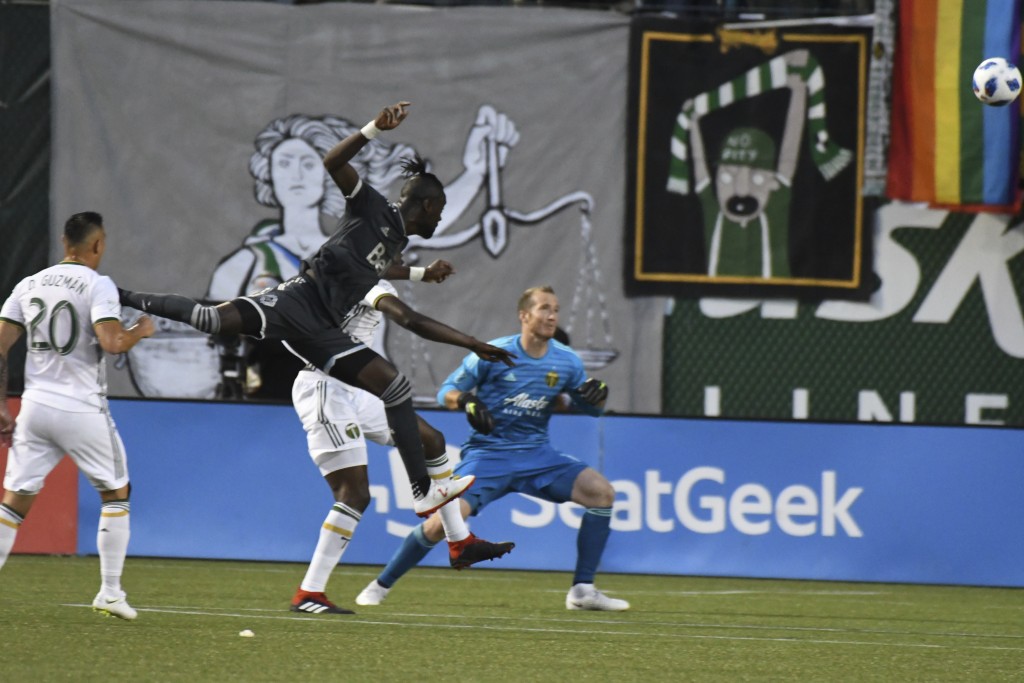 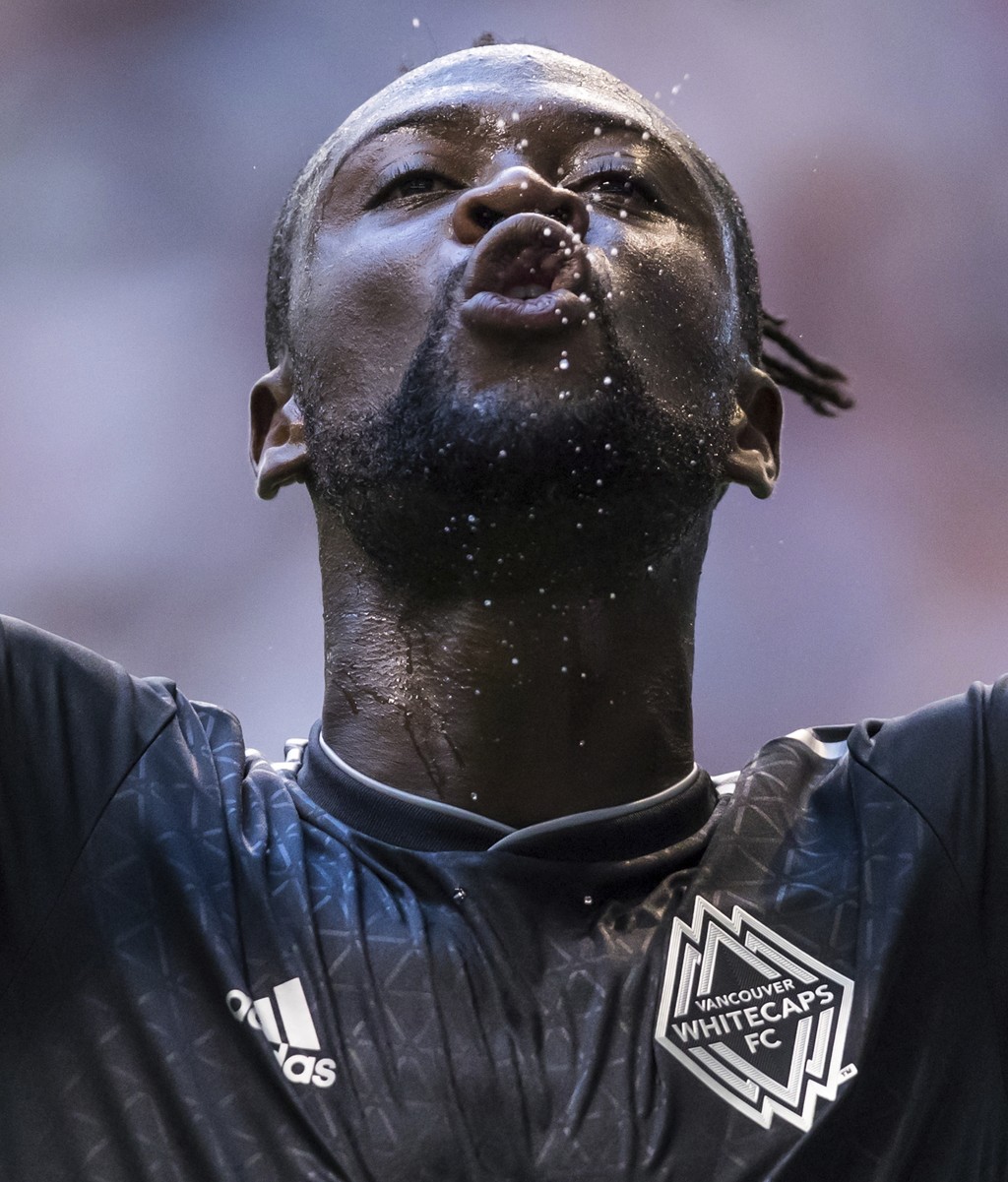 Kei Kamara seems to have found a home.

The 33-year-old striker is in his first season with the Vancouver Whitecaps, his third Major League Soccer team since 2015. He's settled in as the team's leading scorer with nine goals, while also becoming a leader to the young squad that includes 17-year-old emerging star Alphonso Davies.

The Whitecaps currently sit in seventh place in the Western Conference standings, just outside the playoff picture. But they're coming off a hard-fought draw against NYCFC at Yankee Stadium and a road win over the Timbers last weekend that snapped Portland's 15-match undefeated streak.

Kamara hopes it's the start of a successful push toward the postseason.

"This is the time you need it and I hope that's what it is because it's the summer going into the fall and that's when you need the points and the momentum to push you into the playoff race," Kamara said.

He's doing his part with four goals in the past five games. After his latest, he celebrated with a cheeky dance with teammate Kendall Waston in front of the Timbers Army supporters' group.

Kamara currently has 108 goals for his MLS career and is one of just 11 players to have reached the century mark. He sits at No. 6 on the all-time list along with Jason Kreis.

"As you get to know him as a person, he's a very colorful character. He enjoys his dancing sometimes bare naked and stuff like that," Robinson said. "You just have to get to know him and I've certainly gotten to know him. He doesn't agree with my decisions sometimes, but I'm his manager and he respects it and my job is to get the best out of him."

A native of Sierra Leone, Kamara settled in the United States with his family when he was 16. He was a standout at Cal State Dominguez Hills before he was selected by Columbus with the ninth pick in the 2006 MLS SuperDraft.

Over the course of the next seven seasons he played for the Crew, Earthquakes, Dynamo and Sporting Kansas City before he was loaned to Premier League team Norwich City in 2013. He later played for Middlesbrough before he returned to the Crew in 2015.

He scored 22 goals his first season back in Columbus, just missing out on the Golden Boot to Toronto's Sebastian Giovinco on assists. He led the Crew to the MLS Cup final that season, although the team fell in the end to Portland.

Kamara was traded to the Revolution early in the 2016 season after a spat with Columbus teammate Federico Higuain over penalty kicks. He went on to make 52 appearances with New England and scored 19 goals.

While his stay so far with the Whitecaps has served him professionally, he'd still like a few more wins and that shot at the playoffs.

"This team, we've really been battling hard. There's been a lot of games where we could definitely get all three points that we didn't get. So ups and downs are there, but going into New York and getting a point then coming to Portland and getting these three points, it's just huge," he said. "So personally I'm happy for the guys in the locker room and whatever I can do to help the boys, that's what I'll do."

After meeting Toronto for the second leg of the Canadian Championship on Wednesday, the Whitecaps return home to host the Red Bulls on Saturday.

GAME OF THE WEEK: All eyes will be on Atlanta, which hosts Columbus on Sunday. The Union currently sit in first place in the East at 14-4-6 with 10 games left. They are also atop the race for the Supporters' Shield.

Striker Josef Martinez leads the Golden Boot race with 26 goals in just 24 matches, just one goal away from tying the single-season record held by three players: Roy Lassiter of the Tampa Bay Mutiny in 1996, Chris Wondolowski with the San Jose Earthquakes in 2012 and Bradley Wright-Phillips with the New York Red Bulls in 2014.

Martinez already set the league's career hat-trick record this season with his sixth.

PLAYER OF THE WEEK: DC United midfielder Luciano Acosta was named the league's Player of the Week for his three goals in the team's 3-2 victory at home against Orlando City on Saturday.

It was Acosta's first MLS hat trick. He has four goals and a team-leading nine assists in 19 games this season.