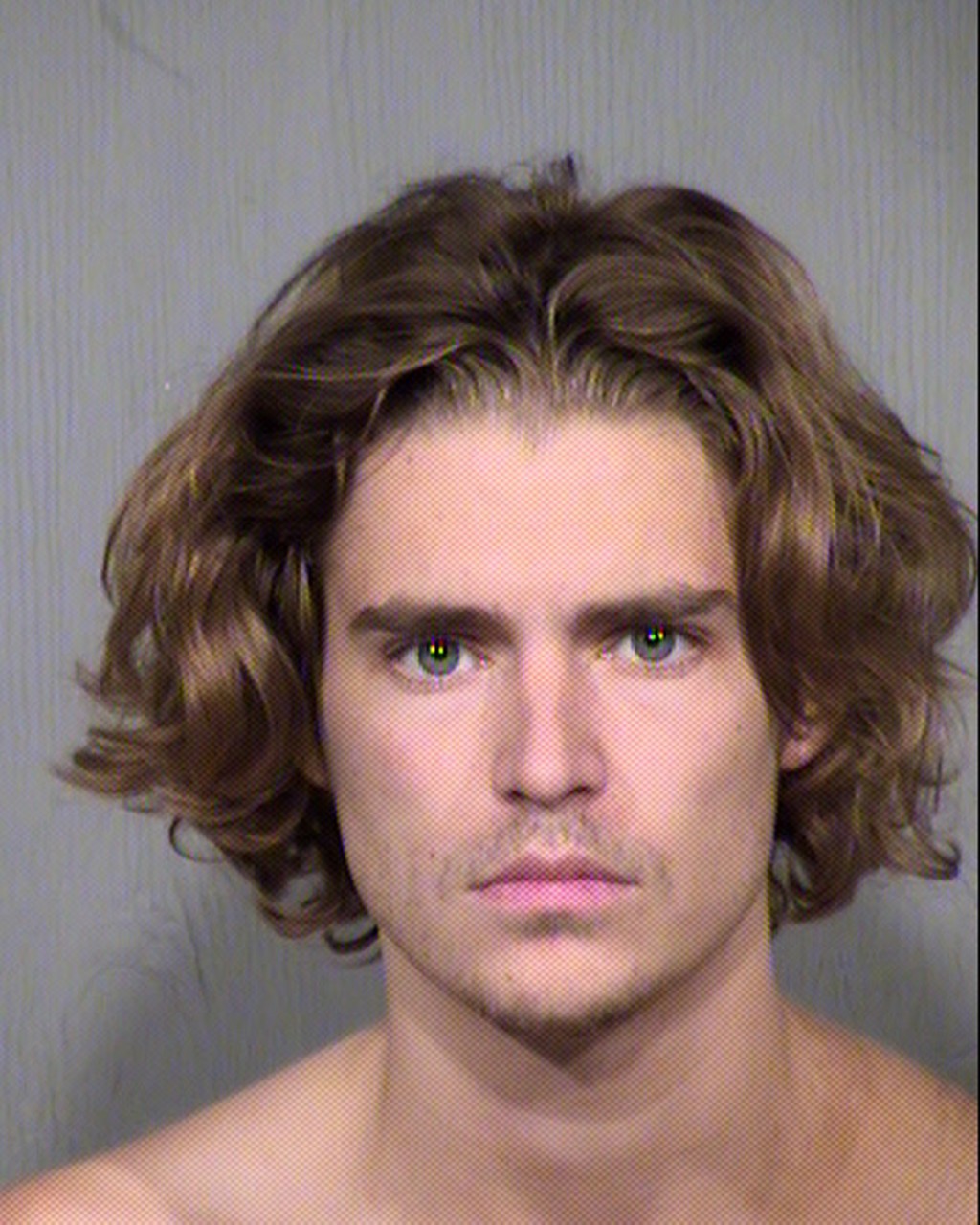 TEMPE, Ariz. (AP) — A son of actor Jean-Claude Van Damme has pleaded guilty to disorderly conduct for holding his roommate at knifepoint at their apartment in suburban Phoenix.

Nicholas Van Varenberg had a change of plea hearing Wednesday.

He's now scheduled to be sentenced on Oct. 3 and authorities say Van Varenberg likely will get probation.

Police say Van Varenberg became upset at his unidentified roommate for answering the door, grabbed a knife and kept his roommate from leaving the apartment.

The 22-year-old Van Varenberg is the youngest son of Van Damme, known for his martial arts action films of the 1980s and 1990s.