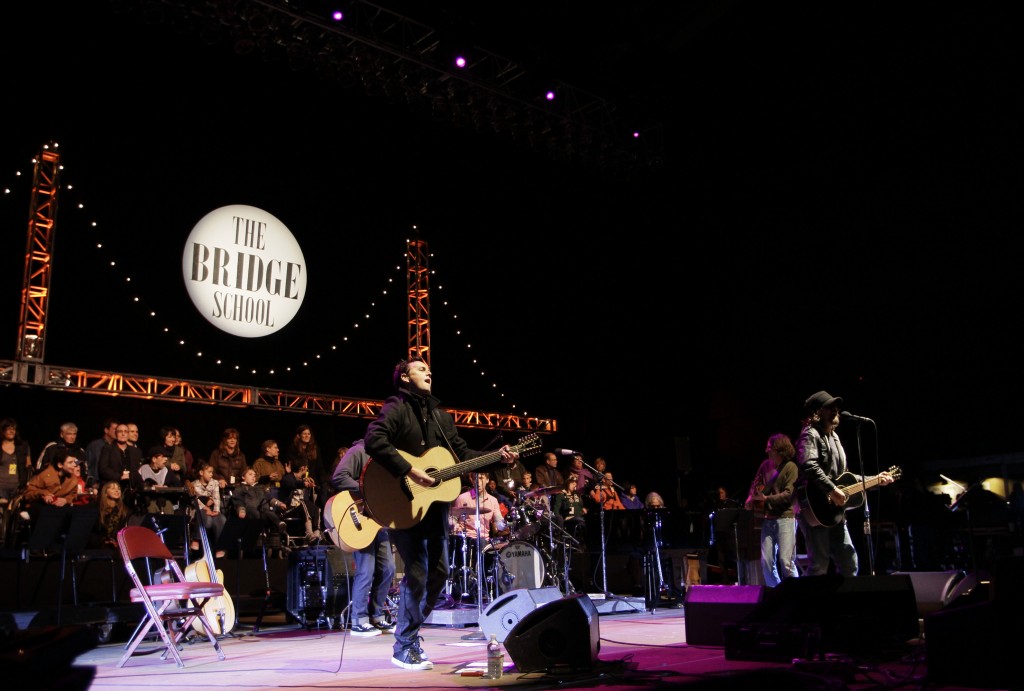 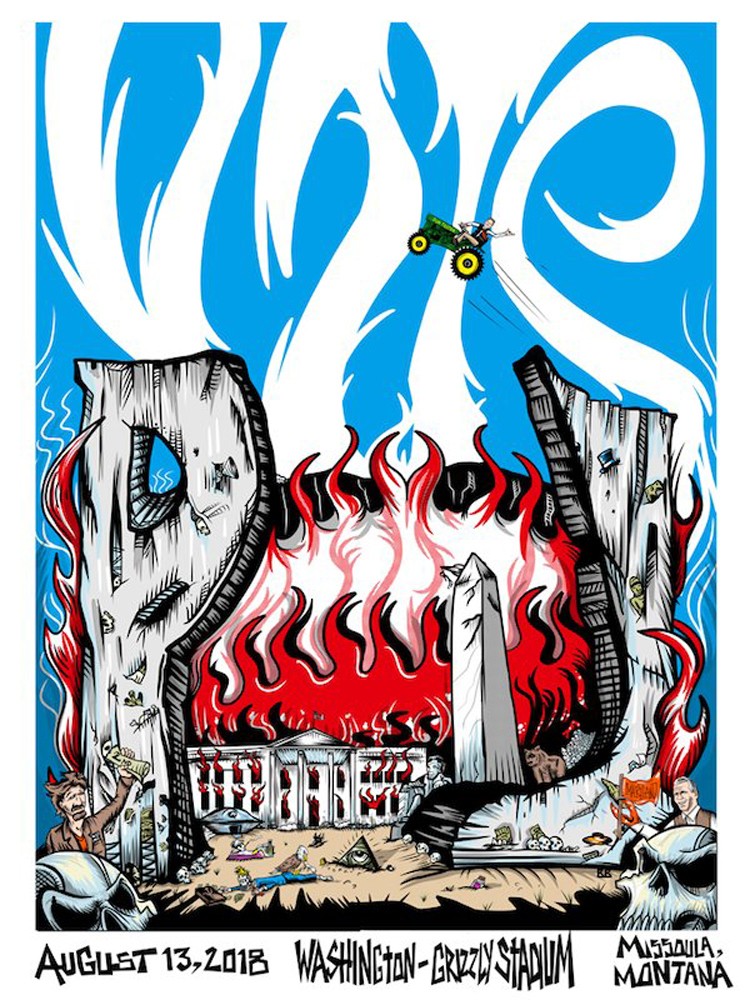 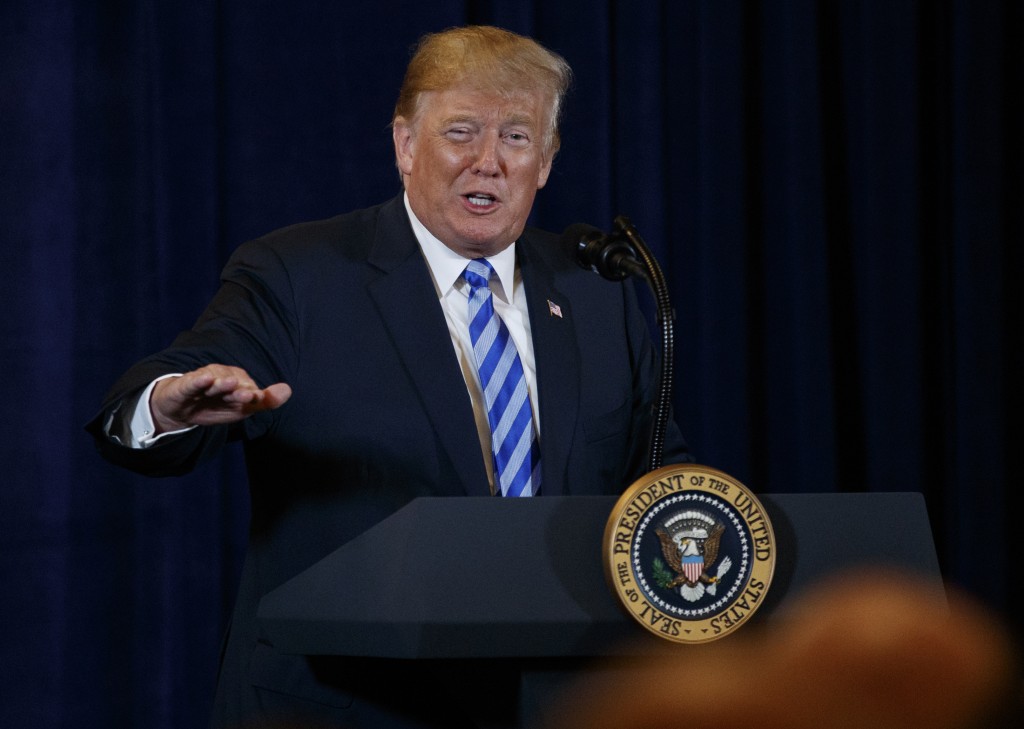 HELENA, Mont. (AP) — The Latest on a Pearl Jam concert poster that shows the White House in flames (all times local):

U.S. Sen. Jon Tester's campaign is disavowing a Pearl Jam concert poster that shows a burning White House and what appears to be the skeleton of President Donald Trump.

The Montana Democrat's campaign spokesman, Chris Meagher, said Wednesday that campaign officials never saw the poster before the show, they don't like it and that they don't condone violence of any kind.

The poster is from Monday's concert in Missoula, Montana. The rock band put it on to encourage youth voting and to support Tester's re-election bid against Republican opponent Matt Rosendale.

The campaign's response comes after Republicans compared the poster to the now-infamous photo of comedian Kathy Griffin holding a fake decapitated Trump head.

Rosendale and GOP groups had called on Tester to denounce the poster.

Republicans are condemning a poster by Pearl Jam that shows the White House in flames and a bald eagle pecking at a skeleton they say is meant to depict President Donald Trump.

The National Republican Senate Committee and Montana Senate candidate Matt Rosendale both compared the poster to the now-infamous photo of the comedian Kathy Griffin holding a fake decapitated Trump head.

The band was traveling Wednesday and not immediately available to confirm whether the skeleton is meant to be Trump.

The band used the show to support the re-election of Rosendale's opponent, Democratic U.S. Sen. Jon Tester of Montana, who is from Aments' hometown.