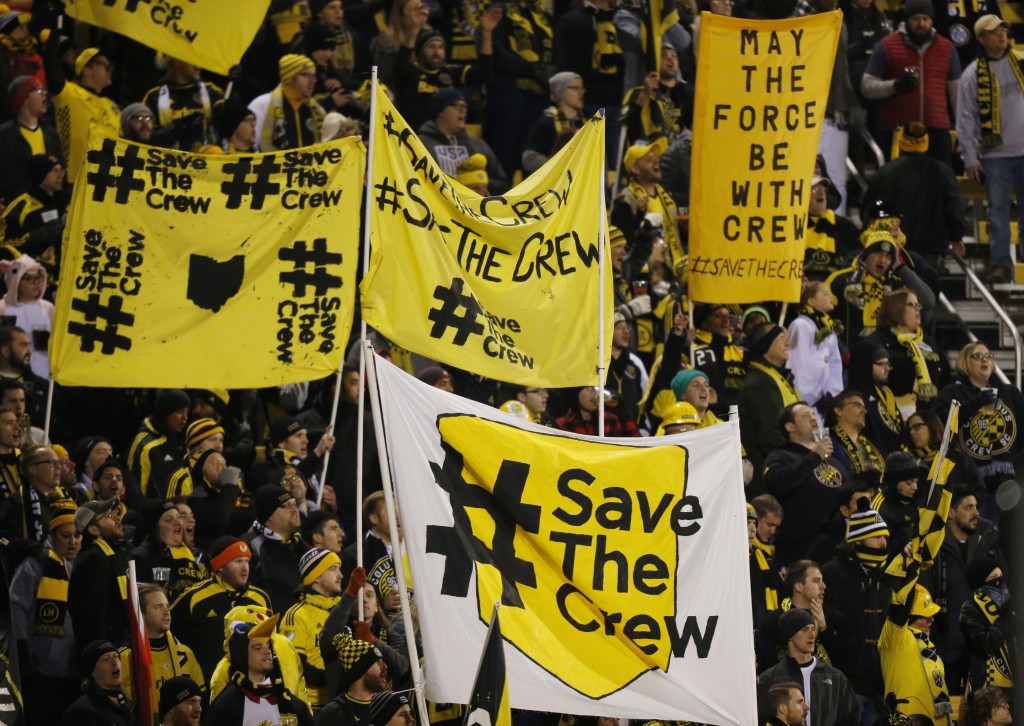 AUSTIN, Texas (AP) — The Austin City Council has voted to move ahead with a plan for a new, privately funded stadium on city land sought by the owner of Major League Soccer's Columbus Crew for a move to Texas.

Crew owner Anthony Precourt has been courting Austin for a potential move since late 2017 and has sought a deal to build a 20,000-seat stadium on 24 acres of city property in time for the 2021 MLS season. Austin is the largest metropolitan area in the country without a major league sports franchise.

Precourt bought the Crew in 2013, and a move would uproot a bedrock MLS franchise. The 7-4 council vote Wednesday allows city staff to "negotiate and execute" a stadium plan with Precourt Sports Ventures. It was seen as the crucial vote in moving the team.

Ohio officials have sued to try to block the move. Crew fan groups have also rallied in hopes of keeping their team in Ohio.