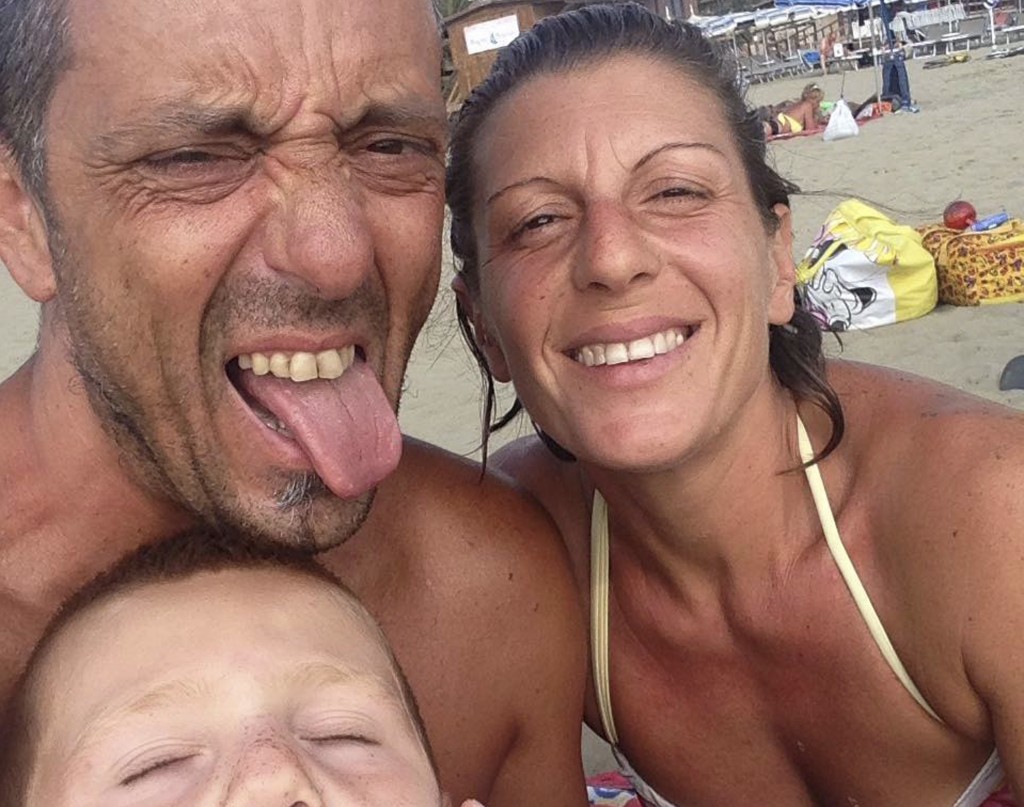 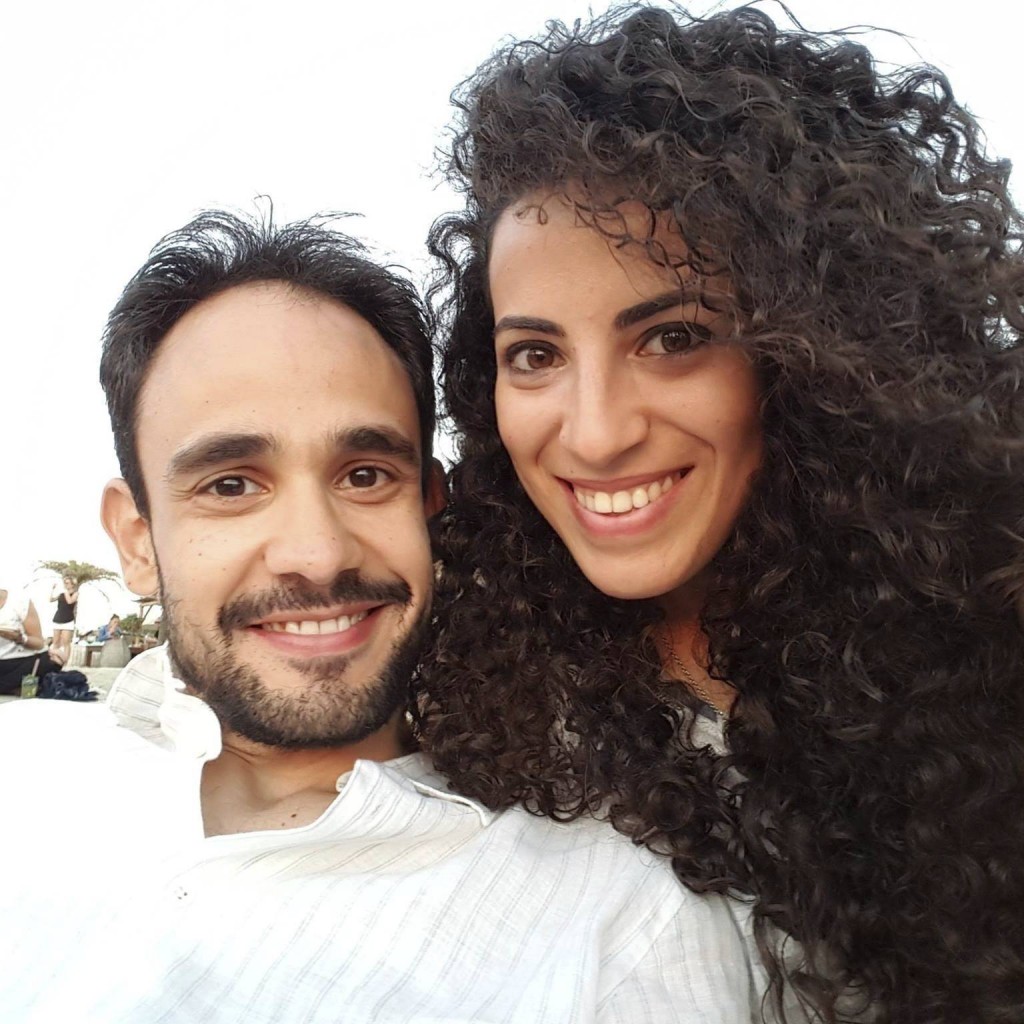 ROME (AP) — Authorities in Italy, France and Albania have confirmed their citizens are among the 39 victims of Tuesday's highway bridge collapse in Genoa. They include three children, traveling with their respective families on summer holidays. Here are some of their stories:

Marta Danisi, one of the victims, born in Sant'Agata di Militello, a small town in Sicily, was 29 years old. Italian news agency ANSA reported that she was a nurse working in Alessandria, a town in northern Italy. The mayor of the town she was from in Sicily wrote on Facebook: "I'm shocked and saddened for the terrible tragedy that hit one of our fellow villagers, the young Marta Danisi, who died after the collapse of the Morandi bridge in Genoa. The same fate hit her boyfriend, who was in the car with her."

According to media reports, Danisi was traveling with her boyfriend Alberto Fanfani, 32, born in Florence, also one of the casualties confirmed by the prefect's office.

Stella Maria Boccia, a 24-year-old born in Napoli, is another victim. Italian newspapers reported that Boccia's parents manage a restaurant called "Il Pescatore" in Tuscany. A Facebook post published by the restaurant's page Wednesday in the early morning read: "We apologize to our customers, but we'll be closed for mourning. Unfortunately, a piece of our heart has remained under the rubble of the bridge in Genoa." Italian media reported that Boccia was with her boyfriend, another victim whose name has not been confirmed by Italian officials yet.

The collapse also killed a family of three: Roberto Robbiano, who would have turned 44 on Thursday, Ersilia Piccinino, 41, and their 9-year-old son Samuele. Italian newspaper La Stampa reported that the family was traveling on holiday to Sardinia. Hours before the disaster, Roberto had posted an aerial photo of Sardinia on his Facebook profile.

A family from the Turin area, in northern Italy, also is on the list: Andrea Vittone, 49, his partner Claudia Possetti, 47, with her children Manuele and Camilla Bellasio, aged 16 and 12 years old respectively. The ANSA news agency reported that they were on their way to vacation.

La Repubblica newspaper reported that the couple had gotten married in July, quoting a neighbor saying: "They had been together for a while, but they had only gotten married this summer. What a tragedy."

Andrea Cerulli was a 47-year-old man from Genoa. Italian newspaper Il Messaggero reported that he was a dock worker in the city's port. Cerulli was a fierce fan of one of the local soccer teams, the Genoa CFC. A Facebook page of fellow dock workers who support the Genoa CFC posted a photo of the man, describing him as "our friend, our colleague." The post ended with the farewell: "Ciao Andre."

French officials confirmed Wednesday that four French people were among the dead. The mayor of Toulouse tweeted that they were all from his region, while French media said they were friends traveling together to a techno music festival in Italy. They were identified as Melissa Artu-Bastit, 21 or 22, her boyfriend Nathan Gusman and friends Axelle Place, 19 and William Pouzadoux, 21 or 22.