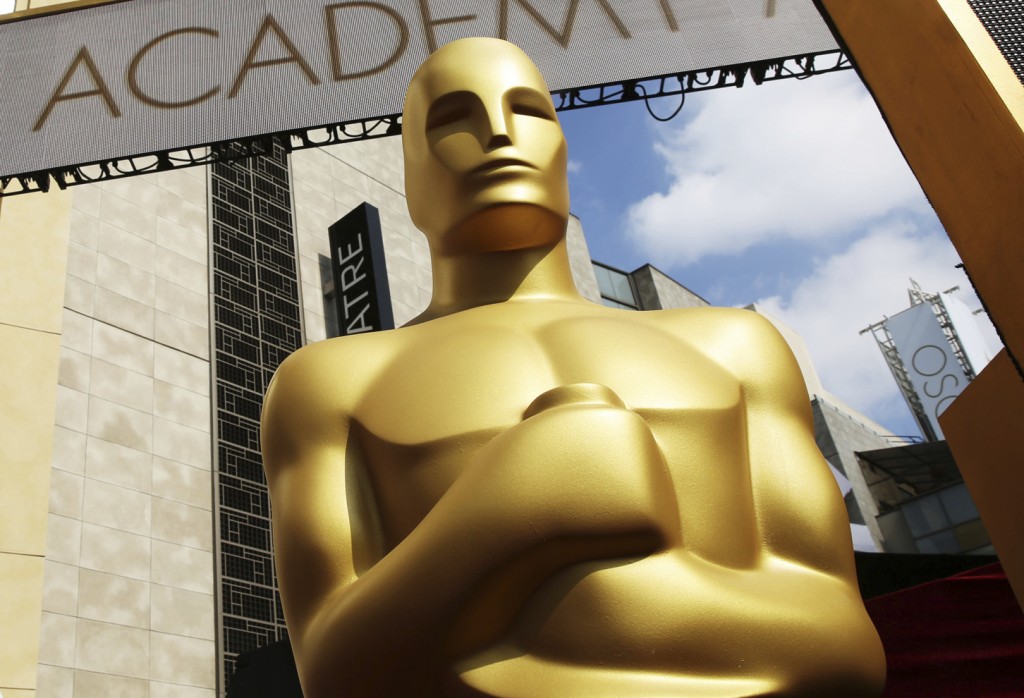 LOS ANGELES (AP) — The diversity crisis in Hollywood may rage on, but the Academy of Motion Picture Arts and Sciences is trying to open up access to the entertainment business for people from underrepresented communities at the most critical moment — when college graduation is in sight.

The program, which expanded by 30 slots this year, also hosted film screenings and weekly panels on various aspects of the film industry from people at the top of their fields.

Some who have gone through the program, which wrapped up its second iteration this weekend, say it makes their dreams of working in the entertainment industry seem attainable.