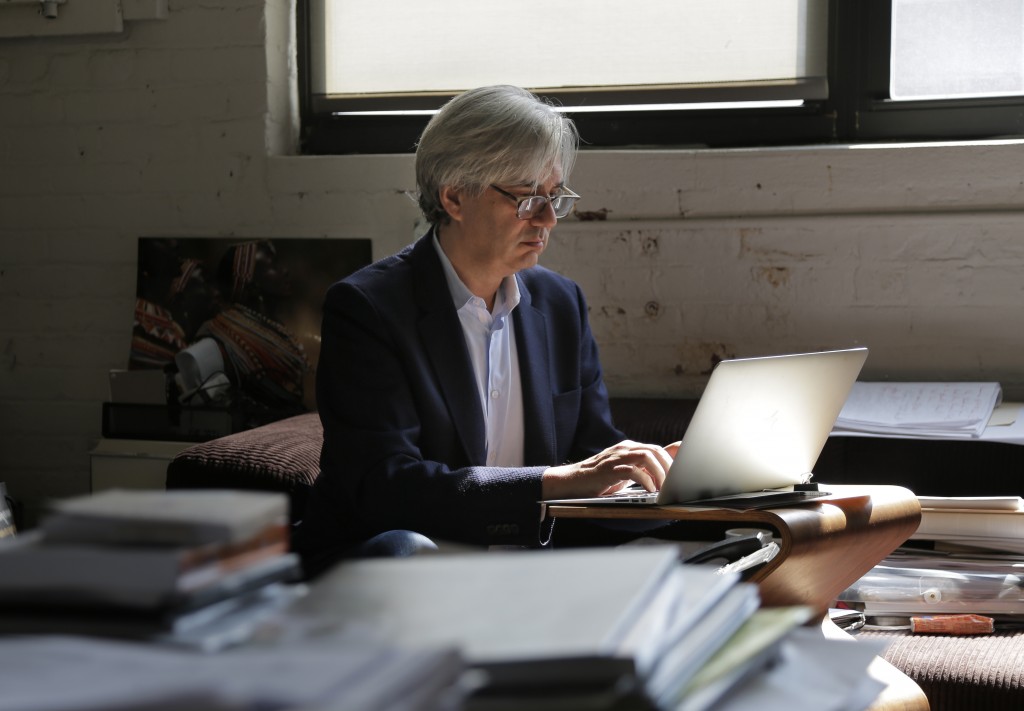 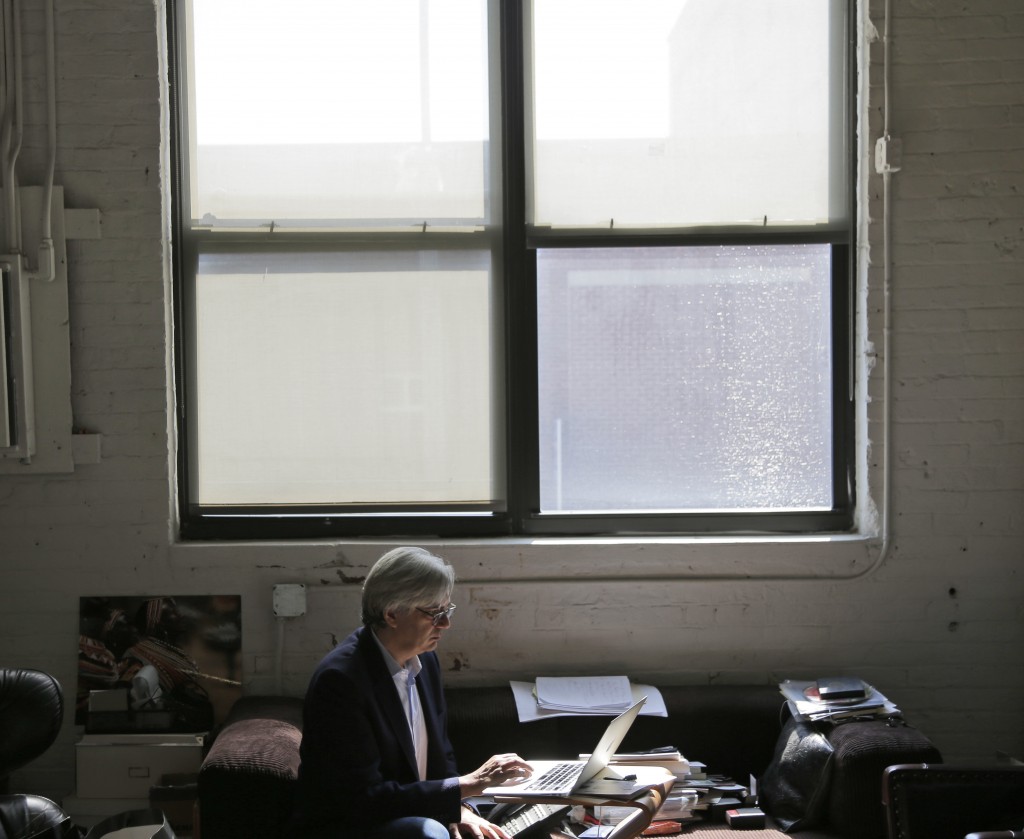 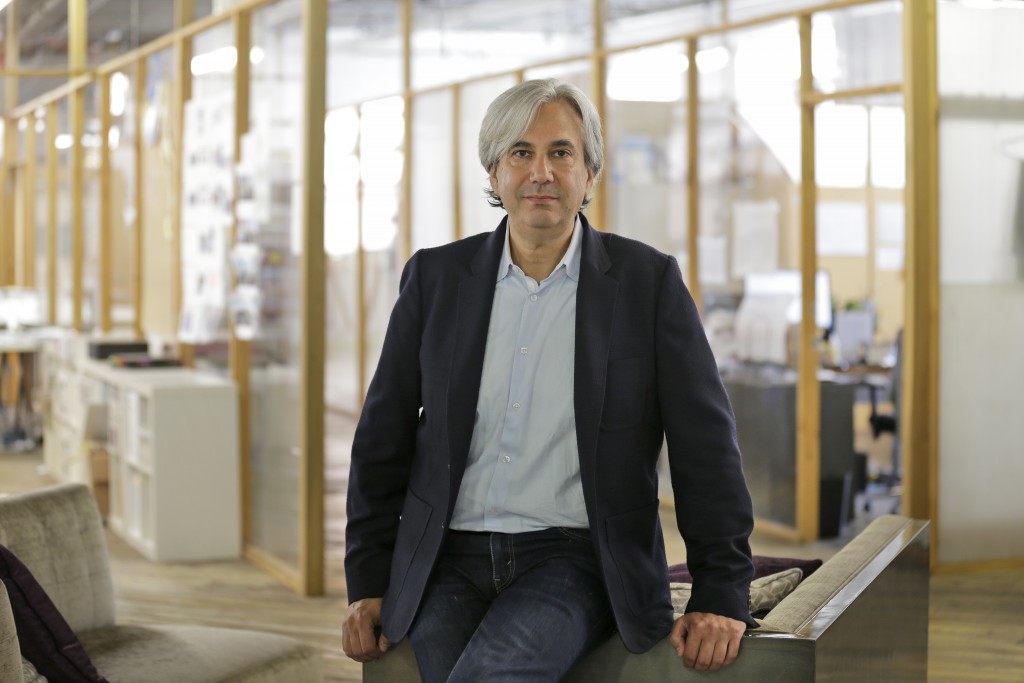 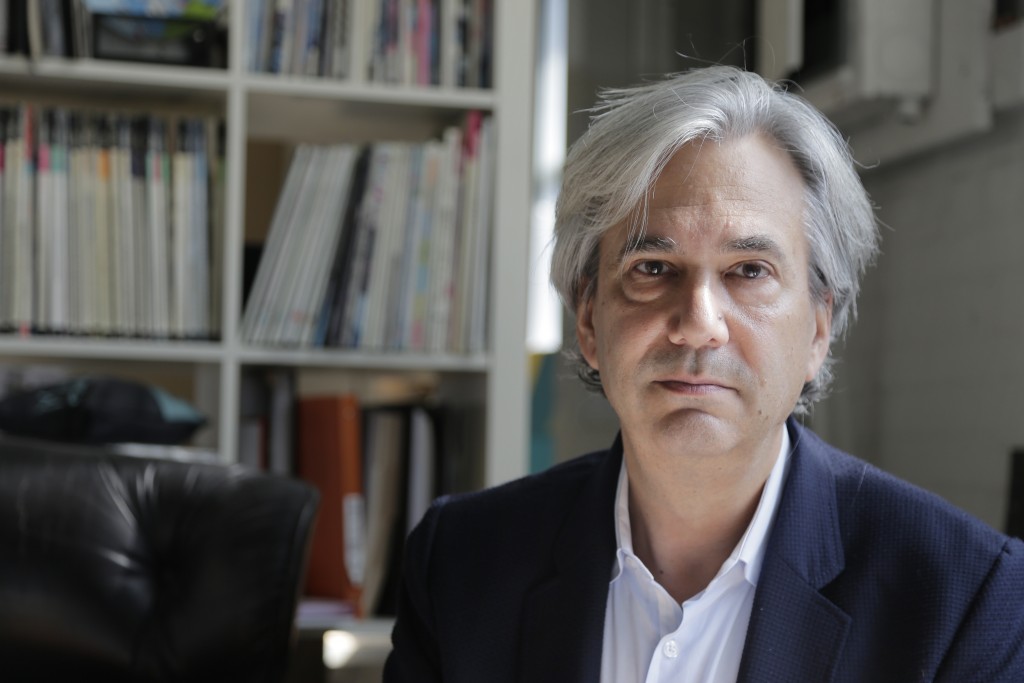 NEW YORK (AP) — A tight labor market and a shrinking pool of talented workers make "I'm quitting" some of the most dreaded words a small business owner can hear.

Staff turnover is a fact of life, but it's particularly painful at small companies competing with larger businesses for workers. Owners learn they must make staff retention efforts a priority — including mentoring or changing workplace policies — and do some soul-searching if turnover increases.

When five out of 22 staffers left Dash Design last year, owner David Ashen understood that some naturally wanted to move on to new challenges. But he also discovered after talking to employees that they felt the culture in his New York-based interior design company had changed since he brought in a new business partner. Ashen realized he needed to help employees feel more connected to the business, and focused on mentoring younger staffers.

"We ask them, where do you want to be in six months or three years, and create a path to do that. When we failed to do that, people were less satisfied in their work," he says. Ashen has also started letting workers have flexible schedules and bring their dogs to the office.

Many companies find that a staff can be stable for some time, and then several employees leave at once. And with fewer employees, small businesses aren't as able as big corporations to shuffle assignments when people leave.

At The SEO Works, a digital marketing company in Sheffield, Britain, five staffers out of 30 left in a short period last year for a mix of professional and personal reasons, managing director Ben Foster says.

When staffers who are on teams leave, co-workers can pitch in while a replacement is hired, Foster says. But when employees who work by themselves quit, the managing director "just had to step up and take on two roles," he says.

The company has been changing its policies to try to improve retention, and recently also introduced flex time.

Owners find that one big thing they can do is be clear with younger workers who want to know there's a chance for them to grow and develop new skills. Jeff Rizzo and business partner Matt Ross aim for each of their 10 staffers at product review website RIZKNOWS to understand what they need to do to win a promotion or a raise.

"If employees do not see a clear career path or opportunity for advancement, chances are they'll look elsewhere after a year or two," Rizzo says.

Many of the employees at the Reno, Nevada-based company have been hired straight out of college. Rizzo is philosophical about young people wanting to try something new eventually — but, he says, "we're going to fight like heck to keep them."

Companies that want to reduce turnover need to let employees know they're valued and that what they do matters, says Leigh Branham, owner of Keeping the People, a human resources consultancy.

"People want to feel their job is meaningful," Branham says. He suggests telling staffers, "I want you to know why you do what you do — and why it's important to this company."

Staffers also need regular feedback, and not have to wait for an anxiety-provoking annual review, says Nina Velasquez, a senior vice president at North 6th Agency, a public relations firm based in New York and with offices in Toronto and Boulder, Colorado. North 6th Agency gives its nearly 60 employees monthly feedback that is intended to be part of their training and development.

The company also has a rewards system allowing staffers to accumulate points in return for good performance. The points can be redeemed for perks including cash, commuting passes, groceries and time off.

Small businesses that hire freelancers, particularly those that don't offer steady work, also struggle with turnover. TrivWorks, which runs trivia contests for corporate entertainment and team-building exercises, uses freelancers to emcee and produce between 50 and 100 events a year. The events require skills like running something akin to a game show, and the people who have them are hard to find, owner David Jacobson says. His approach is to treat these workers as if they were employees.

"I pay excellent wages, work to advance their career goals/development, and will basically bend over backward to keep them happy," says Jacobson, who is based in Los Angeles and also has events in New York.

When staffers say they're leaving, some owners will try to persuade them to stay, offering money or benefits like flextime and working remotely. Sometimes it works, but Casey Hill, who uses freelance artists, graphic designers and videographers for his board game manufacturer, Hill Gaming Co., finds the opposite is true.

"By the time staffers inform you they are leaving, 95 percent of the time it is too late," says Hill, whose company is based in Camarillo, California. His suggestion: Always know what your next step is when a worker leaves. Hill has a team of three or four backups, and he also hires people who have multiple skill sets.

"We need to have cross-pollination of skills so we don't have substantial downtime on products," he says.