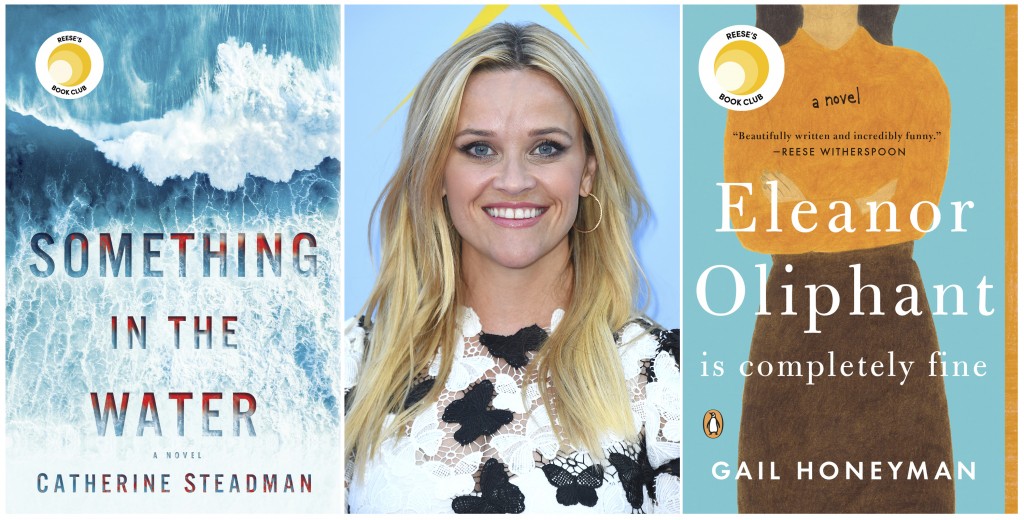 NEW YORK (AP) — Celebrities including Jimmy Fallon and Reese Witherspoon are following in Oprah Winfrey's wake with book clubs of their own.

Fallon launched a "Tonight Show" summer reading effort to engage with his audience. He presented viewers with five book choices and asked them to vote for their pick online. The winner was "Children of Blood and Bone" by Tomi Adeyemi.

Emma Roberts has a website called Belletrist where each month she recommends a book to read and an independent book store to visit.

Sarah Jessica Parker has partnered with the American Library Association and has a publishing imprint called SJP for Hogarth.