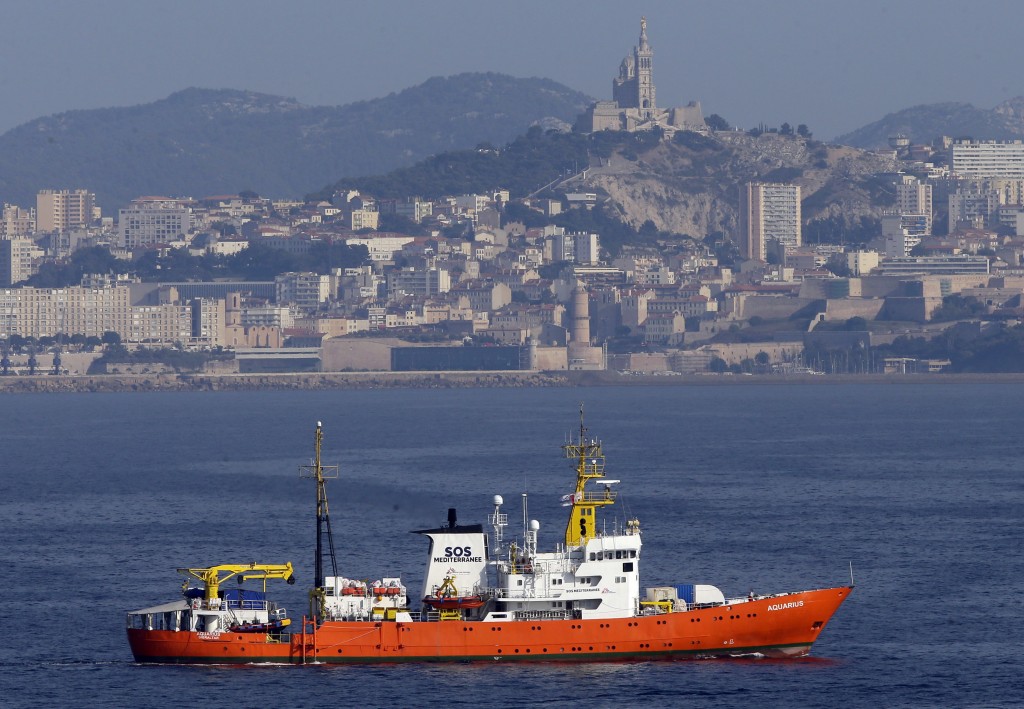 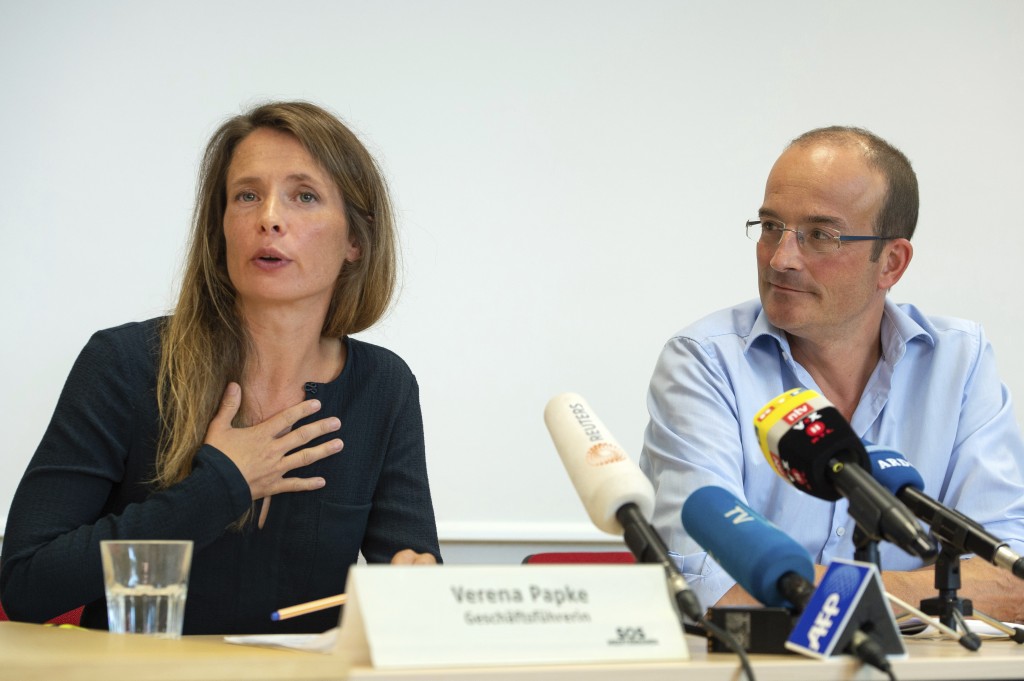 BERLIN (AP) — The Latest on a ship carrying rescued migrants in the Mediterranean (all times local):

The Aquarius rescue ship has reached Malta's main port carrying 141 migrants rescued off Libya last Friday but whose landfall was delayed as European states bartered over who would take them.

Cheers went up on the ship as the vessel docked in the port of Senglea on Wednesday. The ship carried 97 males and 44 females mostly from Somalia and Eritrea, including 67 unaccompanied minors.

Malta on Tuesday agreed to allow the migrants to disembark as part of an EU deal that the island nation called "a concrete example of European leadership and solidarity." The migrants will be distributed among France, Luxembourg, Germany, Portugal and Spain.

The aid groups SOS Mediterranee and Doctors Without Borders, which operate the rescue ship, had appealed to Italy and Malta for safe harbor.

The U.N. refugee agency is urging European countries to end a string of impasses over ships carrying rescued migrants and put together a Mediterranean regional arrangement that makes clear where such vessels can dock.

The Geneva-based agency welcomed Malta's decision Tuesday to allow the private Aquarius ship to dock, with the 141 migrants on board to be distributed among five fellow European Union nations.

But U.N. High Commissioner for Refugees Filippo Grandi said in a statement Wednesday that "the situation should never have come to this in the first place."

He added that "it is wrong, dangerous and immoral to keep rescue ships wandering the Mediterranean while governments compete on who can take the least responsibility."

Italy's new government is refusing to allow any private rescue ships to dock.