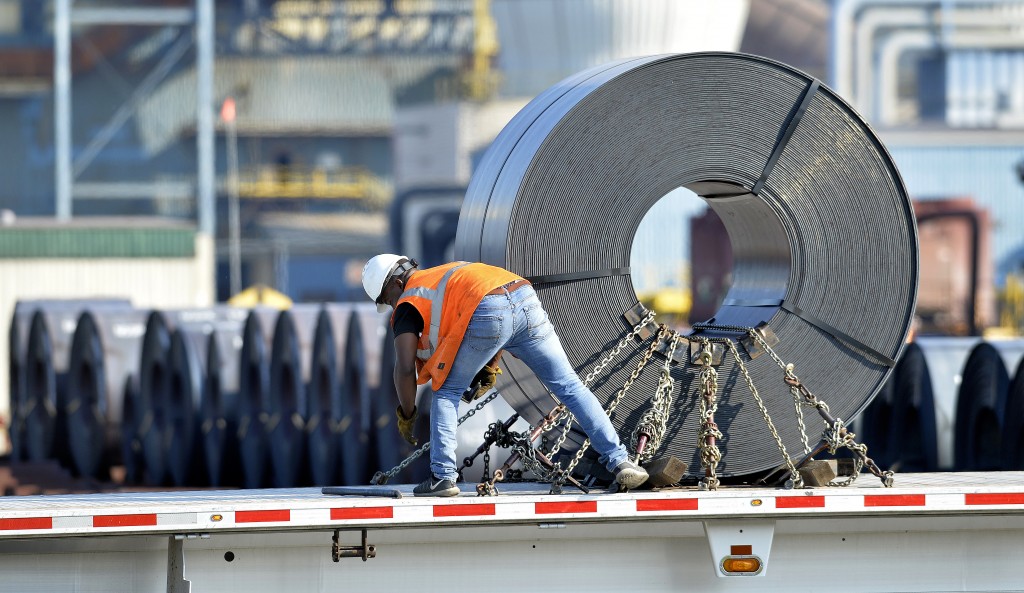 The July reading for industrial production fell short of economists' expectations. But it is still up 4.2 percent from a year earlier. Despite the drop last month, mining has surged 12.9 percent since July 2017.