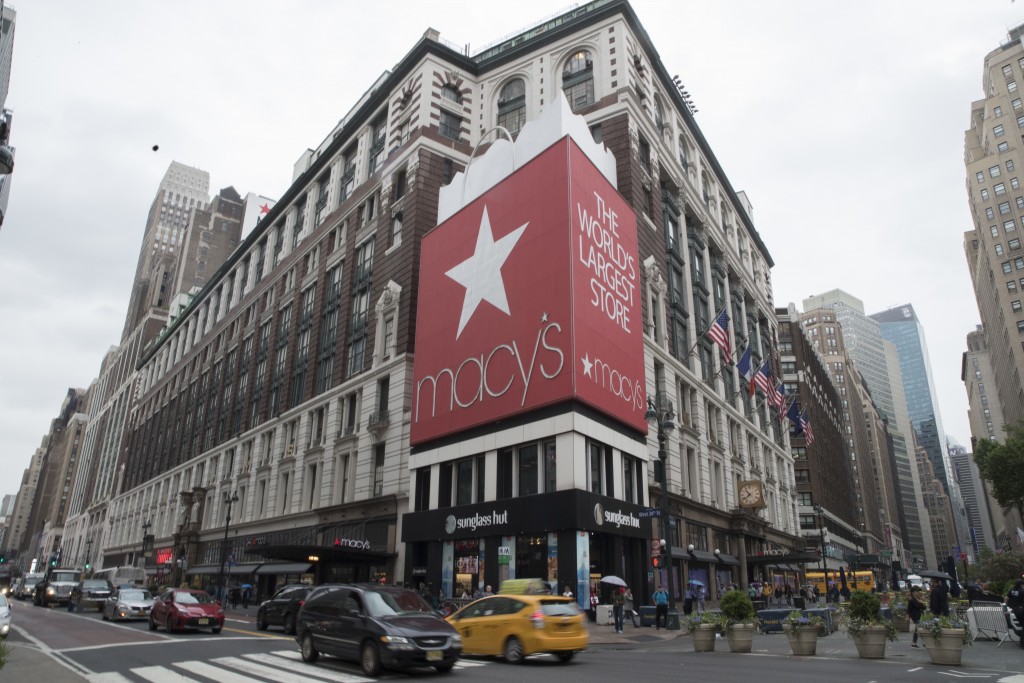 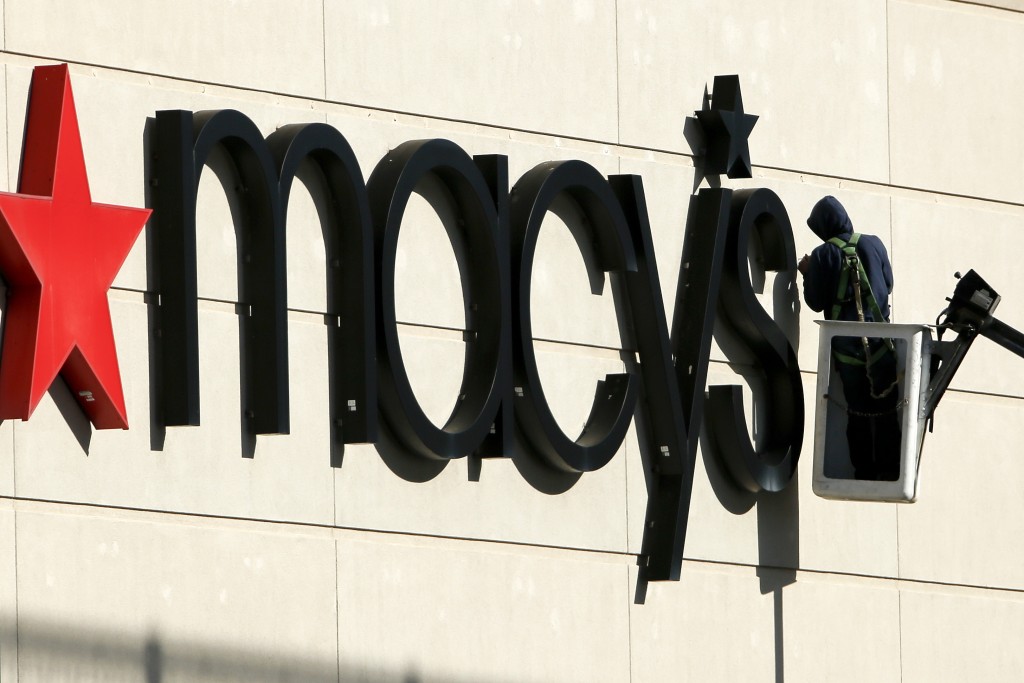 NEW YORK (AP) — Macy's is raising its annual profit forecast as the department store reported an unexpected increase in a key sales measure.

The department store chain has now reported its third straight quarter of higher sales at existing stores after a three-year slump, though the sales momentum slowed.

Analysts were expecting profit of 50 cents on sales of $5.5 billion.

Sales at stores opened at least a year rose 0.5 percent, slower than the 4.2 percent increase in the prior quarter.

Like many department stores, Macy's is reinventing itself as shoppers move online.