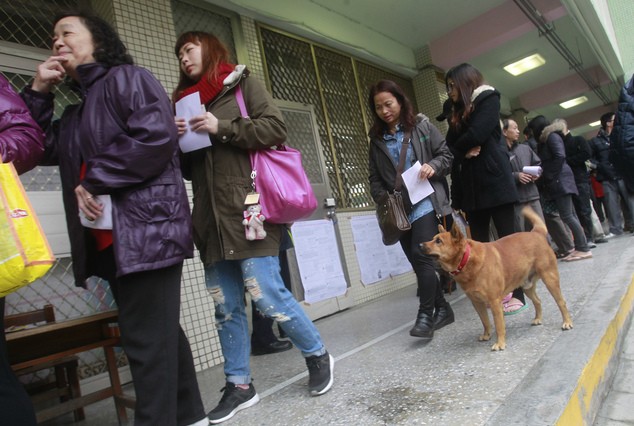 TAIPEI (Taiwan News) – The campaign for the November 24 regional and local elections officially starts on Thursday, according to the Central Election Commission (CEC).

The elections, which take place once every four years, are also known as the “nine-in-one” elections because they cover nine levels of different officials.

The most important ones are the city mayors and county magistrates, 23 for all of Taiwan, but there are also elections for city and county councilors down to village chiefs and neighborhood wardens.

The CEC said it would declare the campaign open on Thursday August 16, with candidates expected to register between August 27 and 31. Each candidate’s campaign number would be drawn on October 19, the Liberty Times reported.

The winners of the November 24 elections will be sworn in on December 25, on which day the councils will also choose a speaker from their midst.

At a news conference scheduled for Thursday, the CEC was also expected to explain the situation surrounding proposals for referendums.

Issues like same-sex marriage, Taiwan’s name at the 2020 Tokyo Olympics and the import of food from Japanese regions affected by the 2011 Fukushima nuclear disaster have all been the focus of campaigns for referendums, but none of them have reached final approval yet. It is widely expected that if any of them do, they would take place on the same day as the elections. 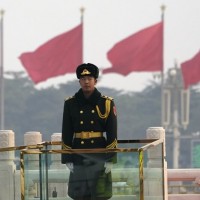 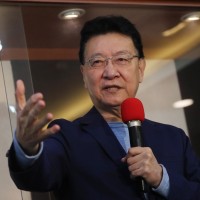 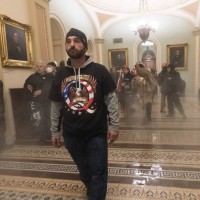